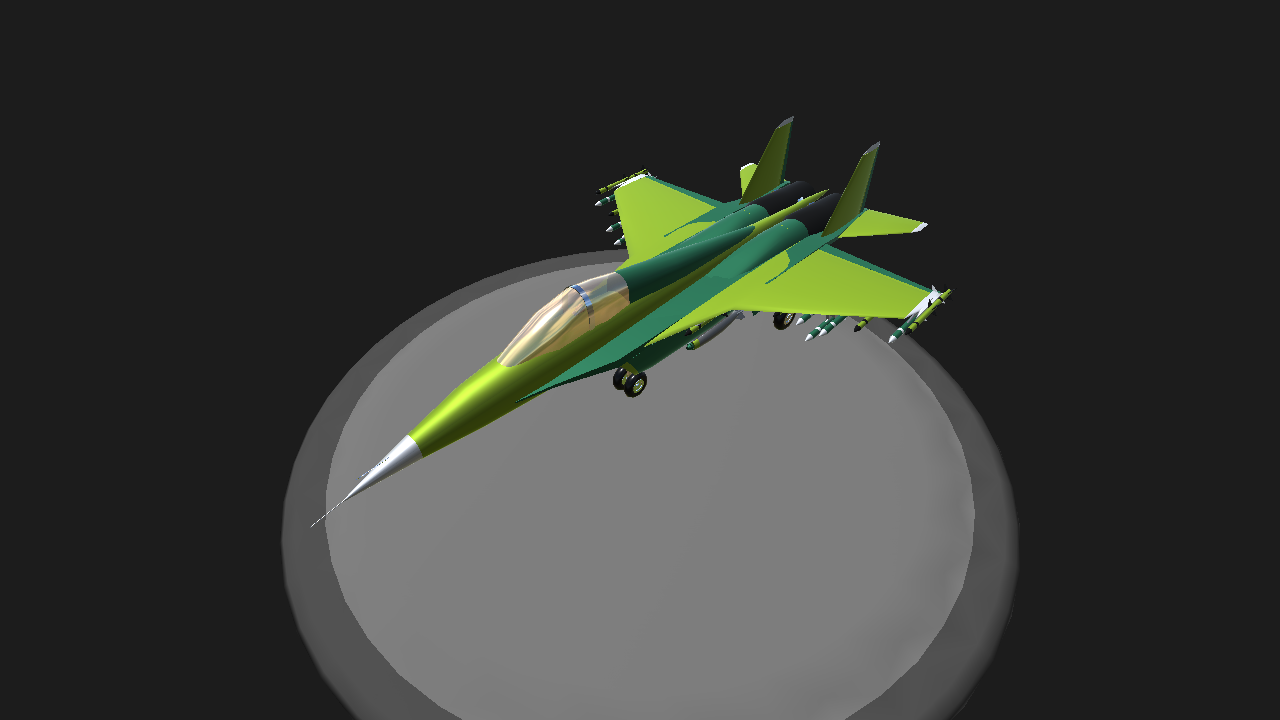 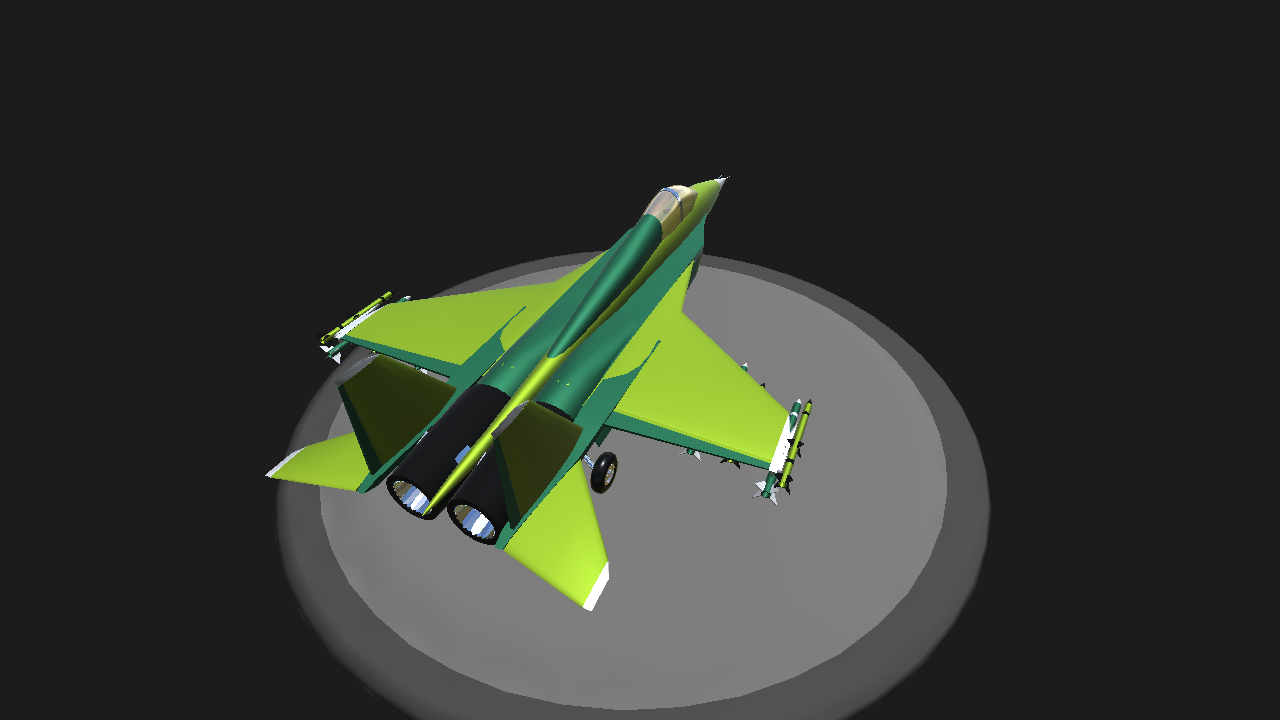 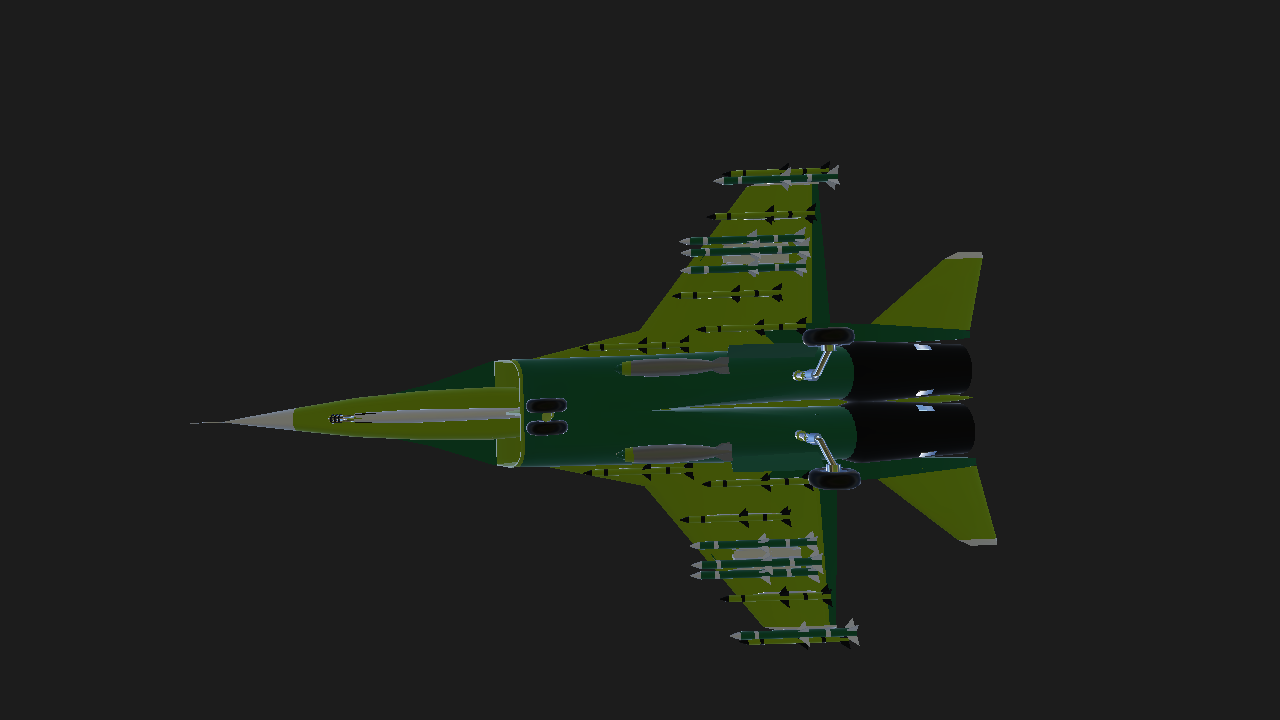 Maneuverable and Capable of Mass Genocide!

Development: Made as a relatively cheap, easy to use and reliable fighter for export by SiG in their early existance post-war merger. It was adopted by many militaries due to its value. SiG also gave massive discounts for nations who had MiG-29s and were willing to give them to SiG. 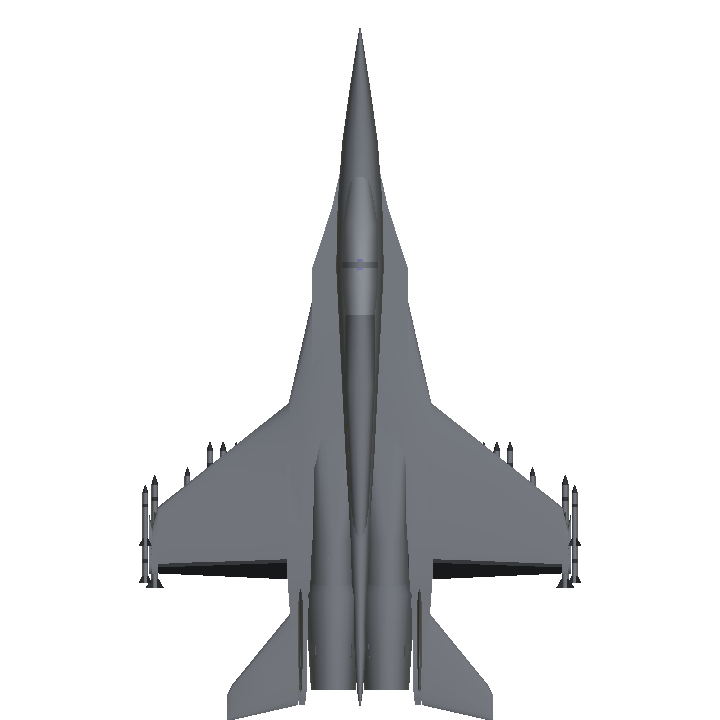 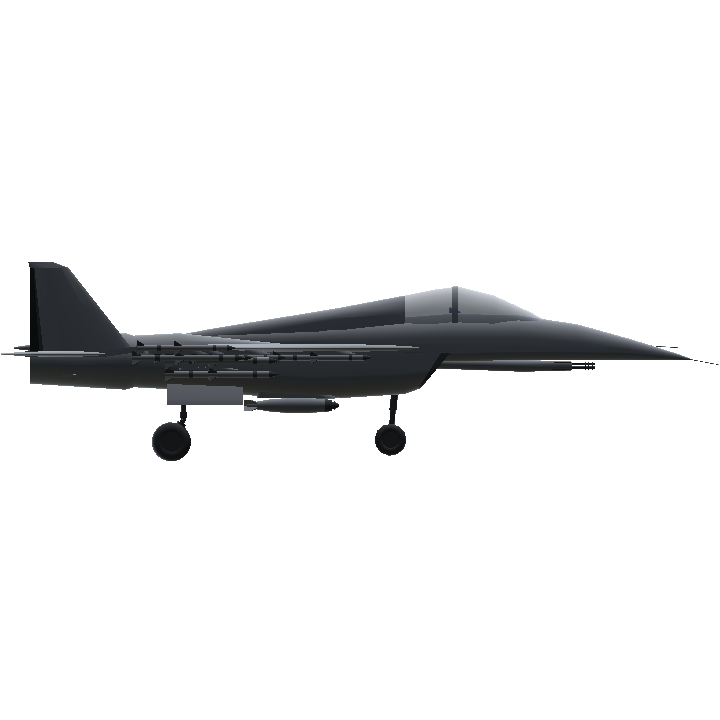 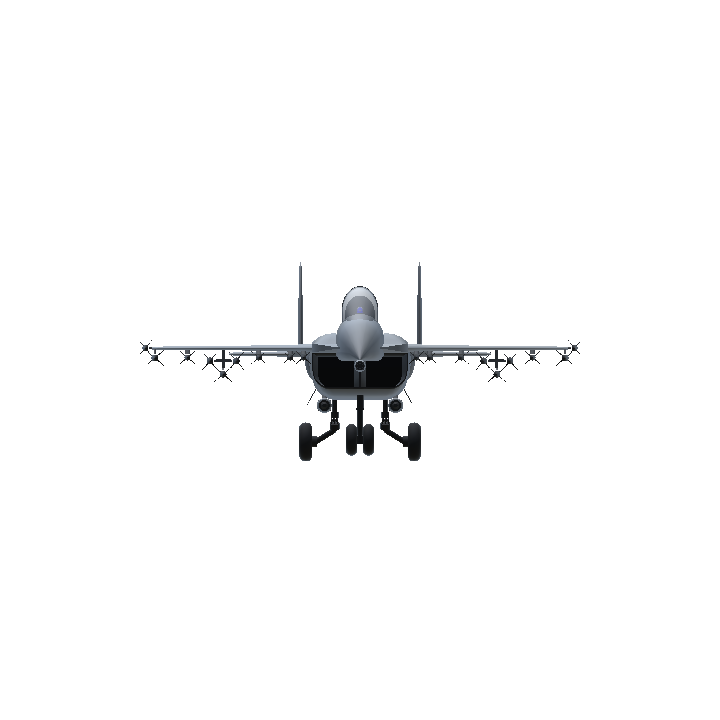