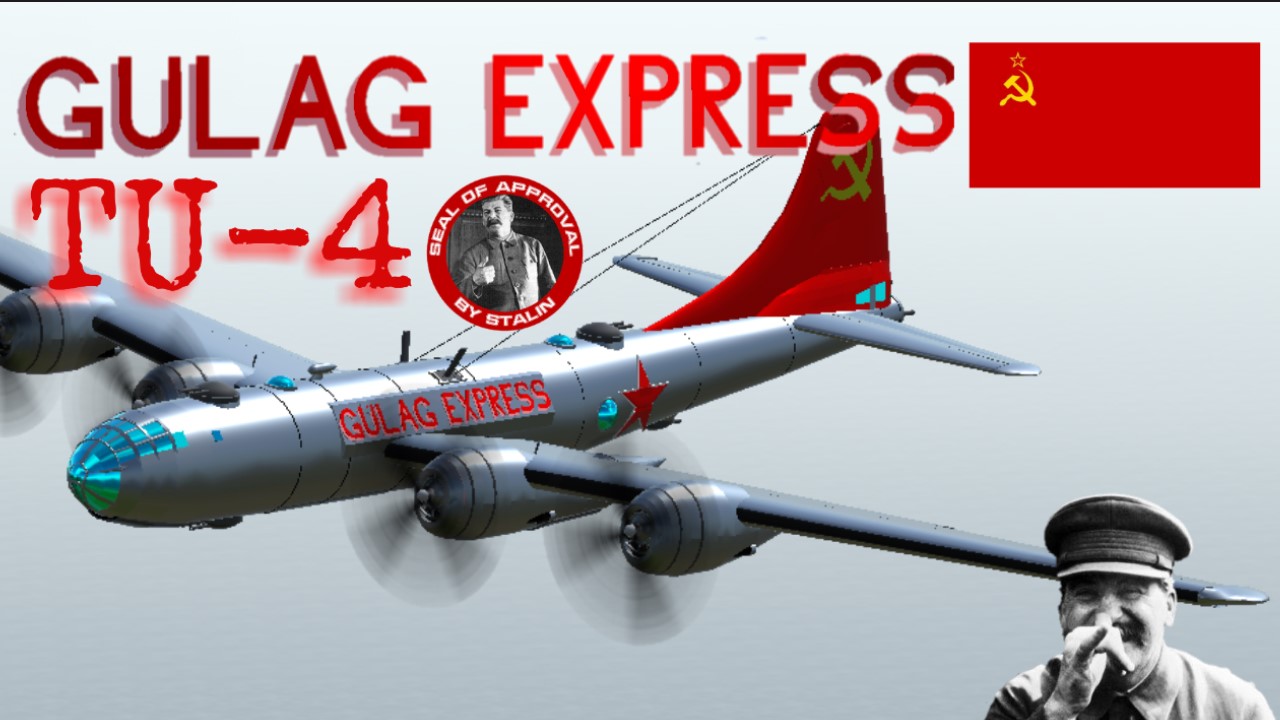 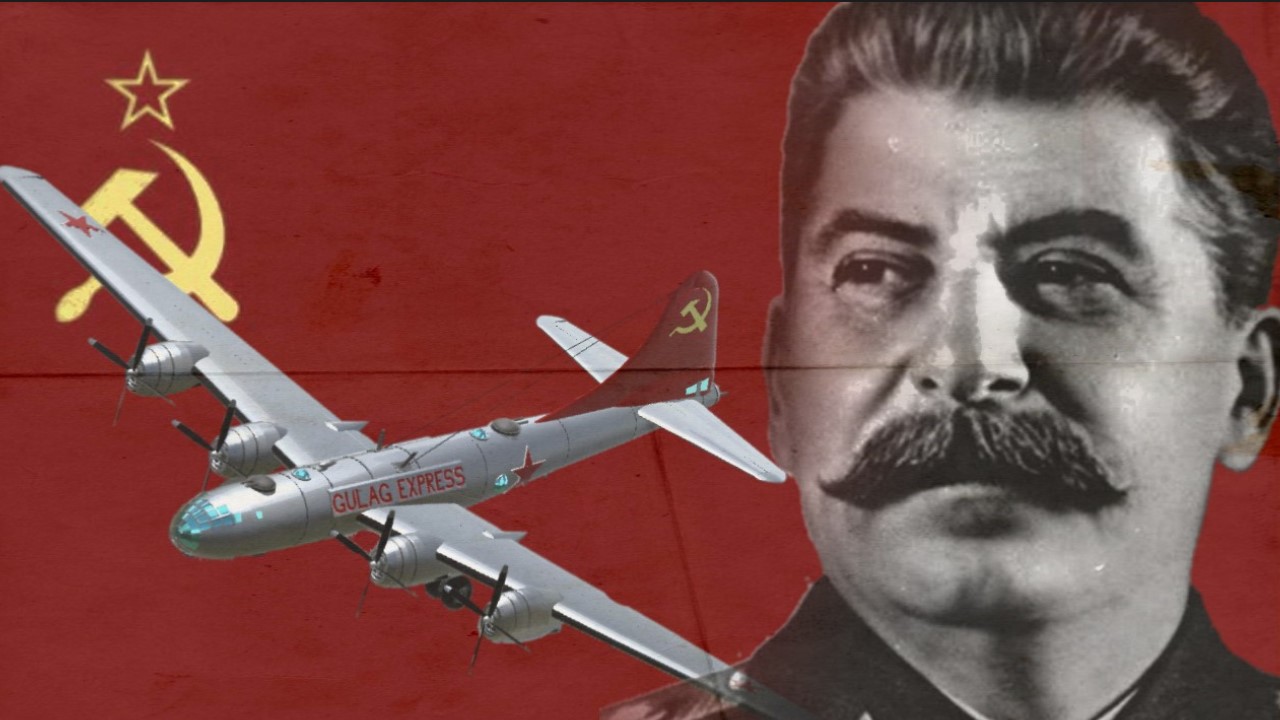 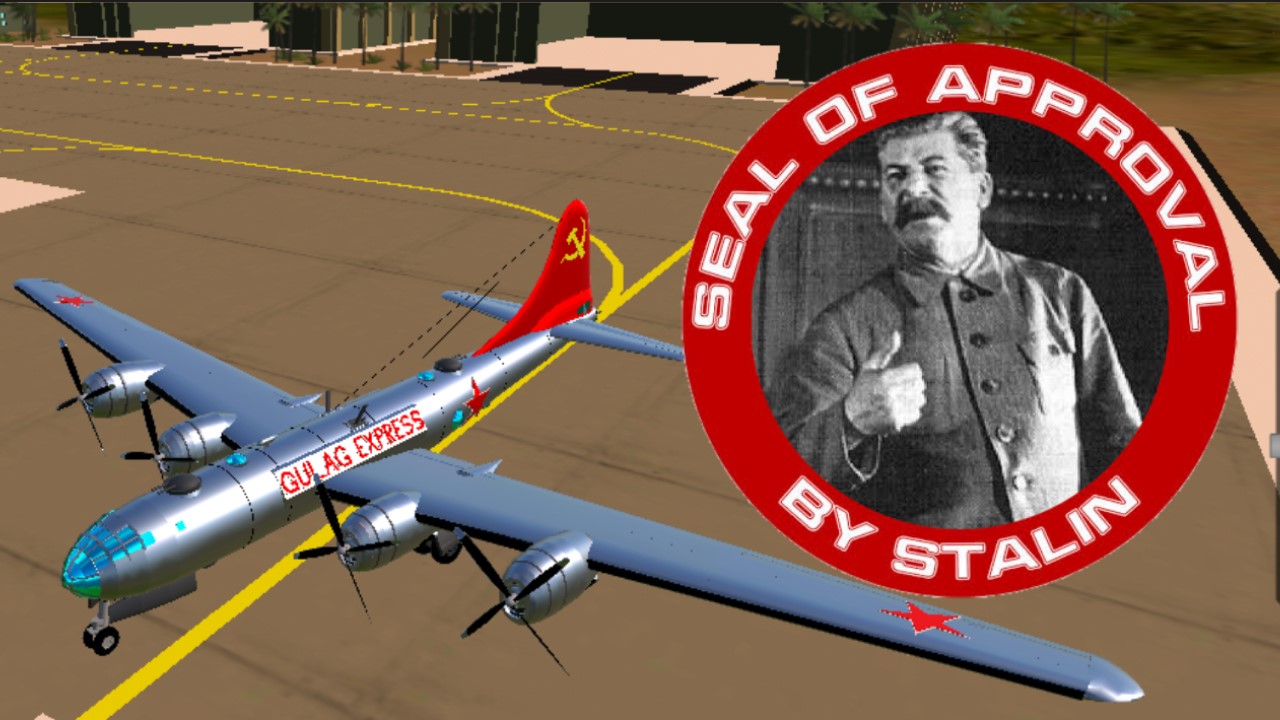 This plane is based on war thunder custom Skin by Rulo6000 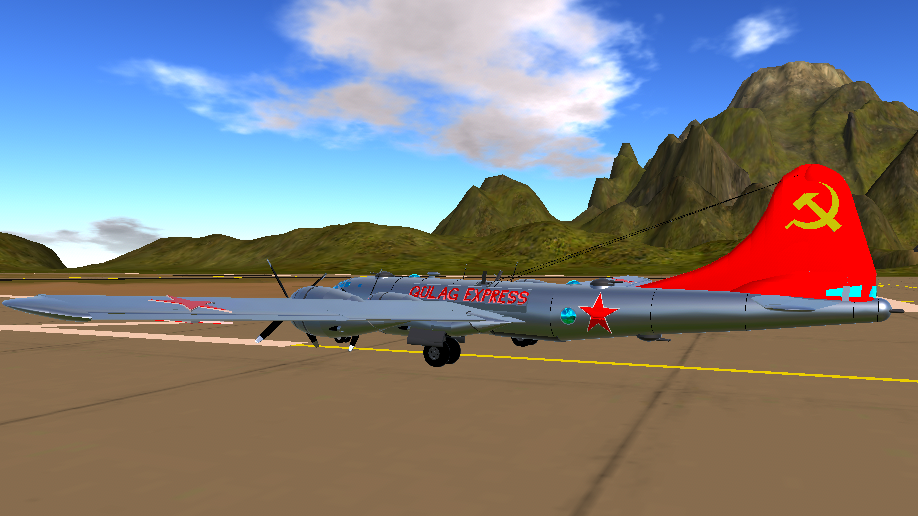 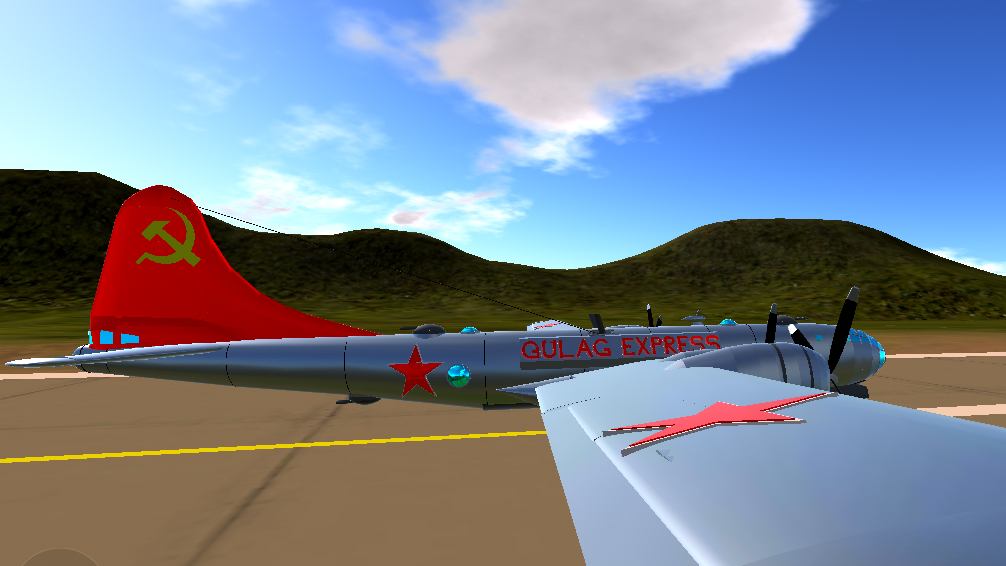 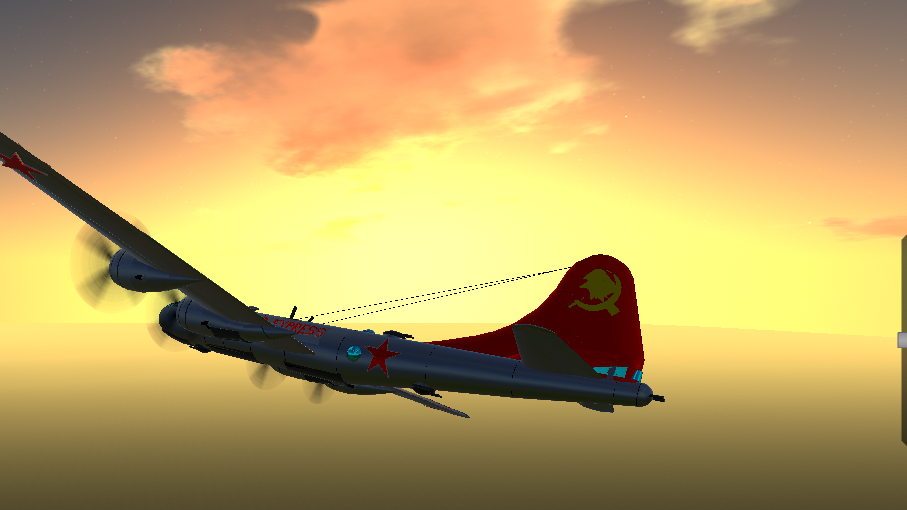 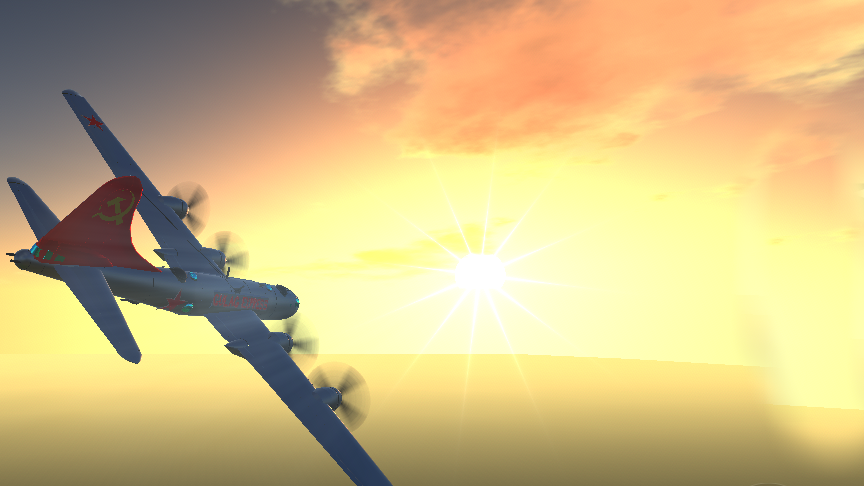 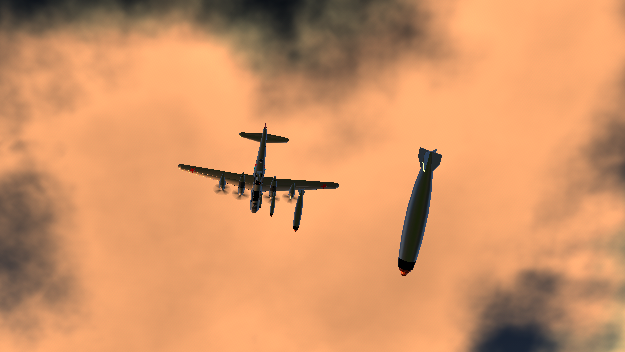 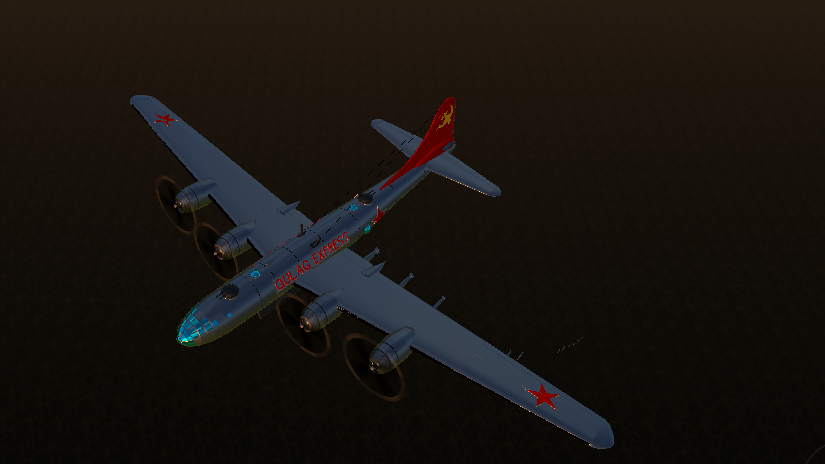 The Tupolev Tu-4 is a piston-engined Soviet strategic bomber that served the Soviet Air Force from the late 1940s to mid-1960s. It was reverse-engineered from the American Boeing B-29 Superfortress.

Credit to pancelvonat for the wing engine and Landing Gear 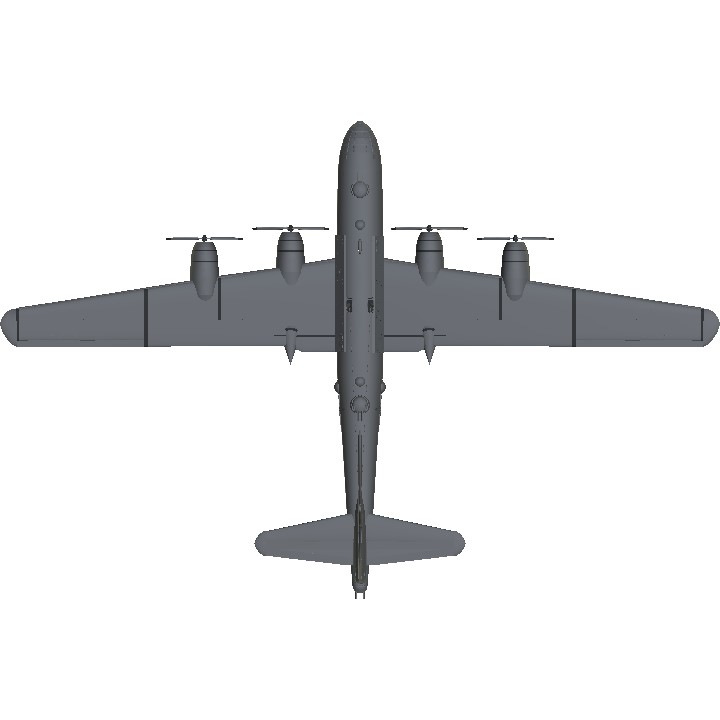 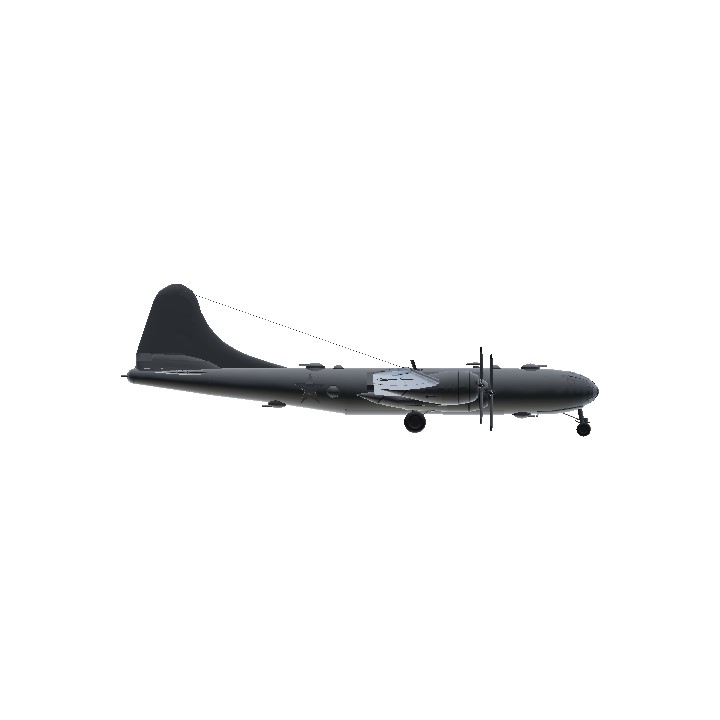 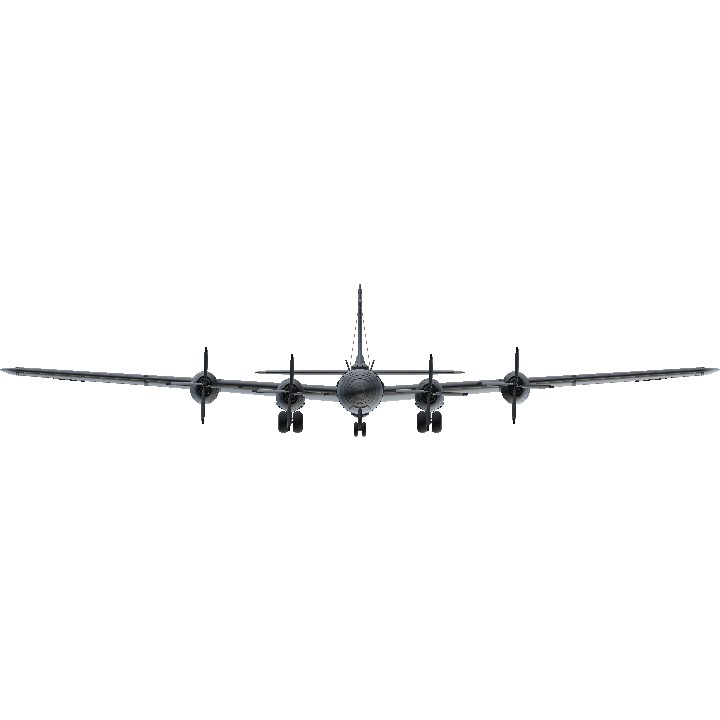