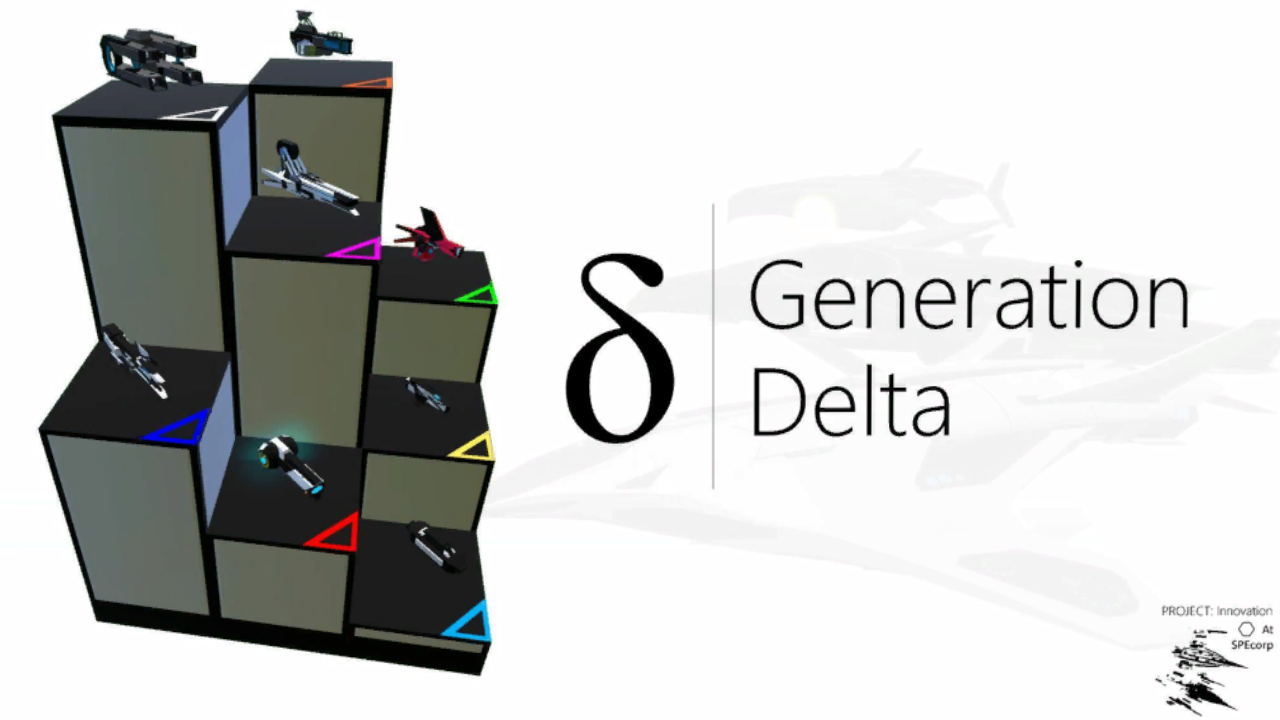 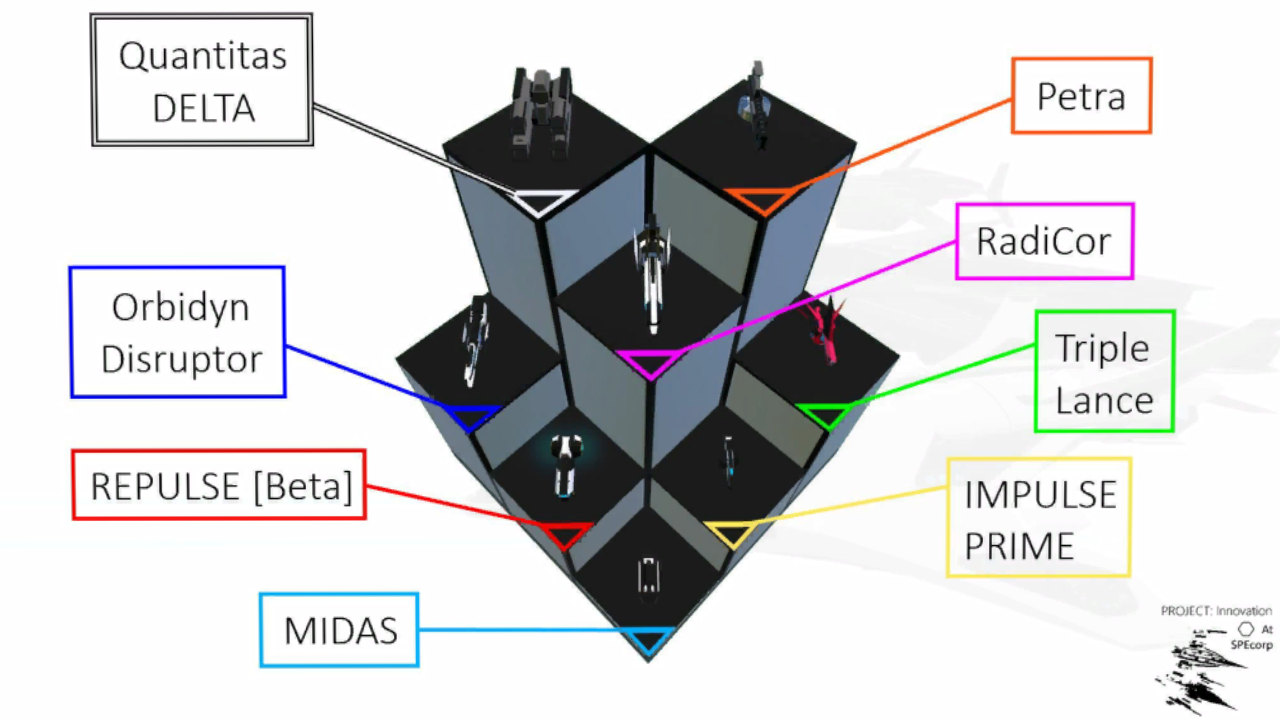 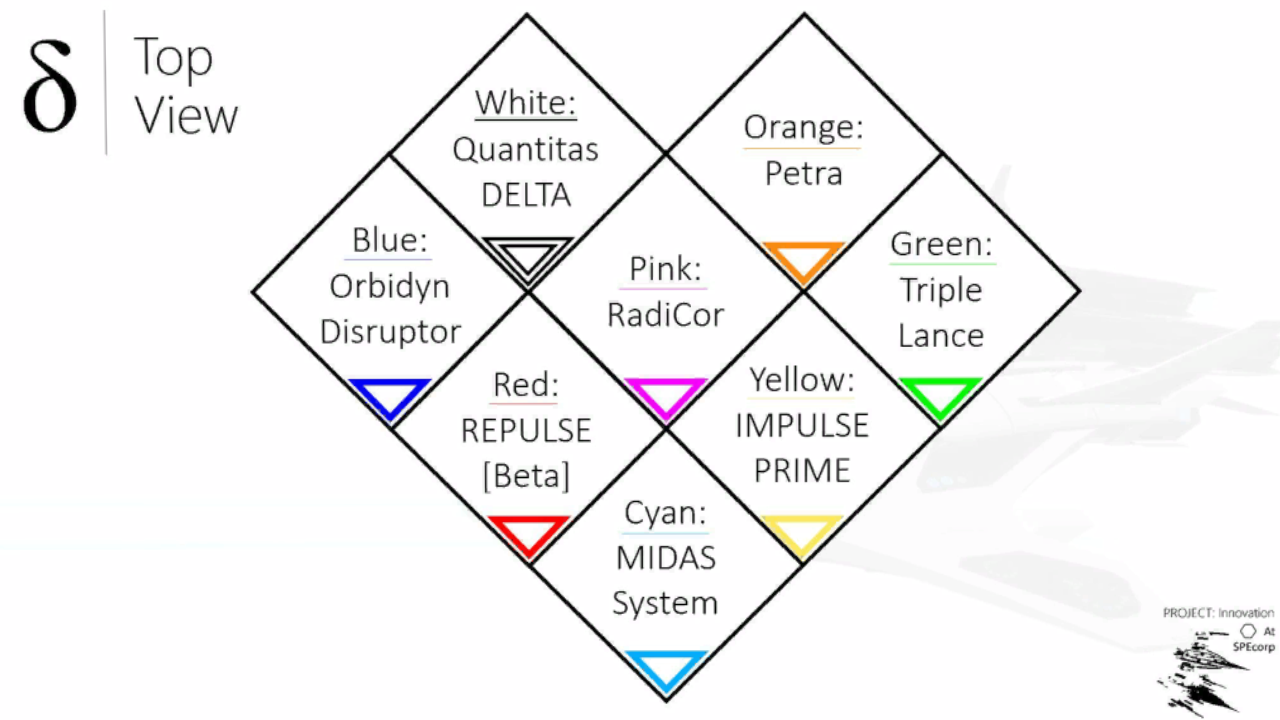 Hi everyone, I hope you are all doing well. Here's a quick subassembly upload for you all.

Whether used in calculus to denote differentiation, or in material mechanics to denote deformation, the Greek letter, delta, has become synonymous with change. Generation Delta follows this symbolism. With the introduction of Funky Trees, defensive system design is no longer confined to the fine tuning of XML parameters. Coded options, then, present a massive shift within defensive system design. Systems can now be programmed to meet a continuously-expanding variety of operating conditions.

White: Quantitas DELTA
As the successor of Quantitas PRIME, Quantitas DELTA is the first of the advanced DELTA defense system iterations. This weapon holds powerful rockets with proximity-detonation capabilities, and was developed alongside Corpus Ikran.

Follow the listed steps to effectively use Quantitas DELTA:
1. In your air-to-ground OR air-to-air weapons menu, locate and equip “Quantitas DELTA”
2. When in range (~3.5 mi), aim at the target with your crosshairs
3. Launch a missile or two. You may have to lead your target or fire a small burst!

Orange: "Petra" Rapid-Fire Grenade Launcher
Petra fires low-yield explosives with an exceptionally high fire rate. This potent weapon has a slow projectile speed that you will have to account for. "Petra" was developed alongside Corpus Ikran.

To use the weapon, select the Petra air-to-ground weapon, and fire accordingly.

To use the weapon, select "Orbidyn Disruptor" from your ATG menu. Please note that you will only be able to fire the weapon in bursts.

Pink: RadiCor
RadiCor is a high-yield defensive system that achieves its incredible damage output through a short, yet noticeable charge cycle. In other words, it must warm up before it fires. This weapon can one-shot the USS Beast. This weapon was designed alongside Orbidyn-L.

To use the weapon, press activator 2. Wait a few and seconds, then, press and hold your FireGuns button until the weapon fires. Note that the weapon is semi-auto.

Green: Triple Lance KE-C
The Triple Lance Kinetic Energy Cannon balances stopping power and size in an extremely advantageous fashion. Extreme projectile velocities promptly deliver massive amounts of kinetic energy to quickly neutralize armored threats. It should be noted that this weapon is only viable when mounted onto a ground or sea-based vehicle. This weapon was designed alongside PROJECT: Empress.

To use it, select “Triple Lance KE-C” in your ATA or ATG menus, and fire accordingly.

Red: REPULSE [Beta]
REPULSE [Beta] a missile-based ATG system, that, functionally speaking, is a cross between a cannon, and a missile. Fast response is gained at the cost of missile maneuverability. This weapon was designed alongside Corvidae.

Yellow: IMPULSE PRIME
A staple of conventional air-to-air confrontation, this missile brute-forces its way through enemy countermeasures through its instant lock re-establishment.

To use the weapon, select “IMPULSE PRIME” from your ATA menu, establish a lock, and fire. Note that there is a wide targeting angle, and that the max range is ~2mi. 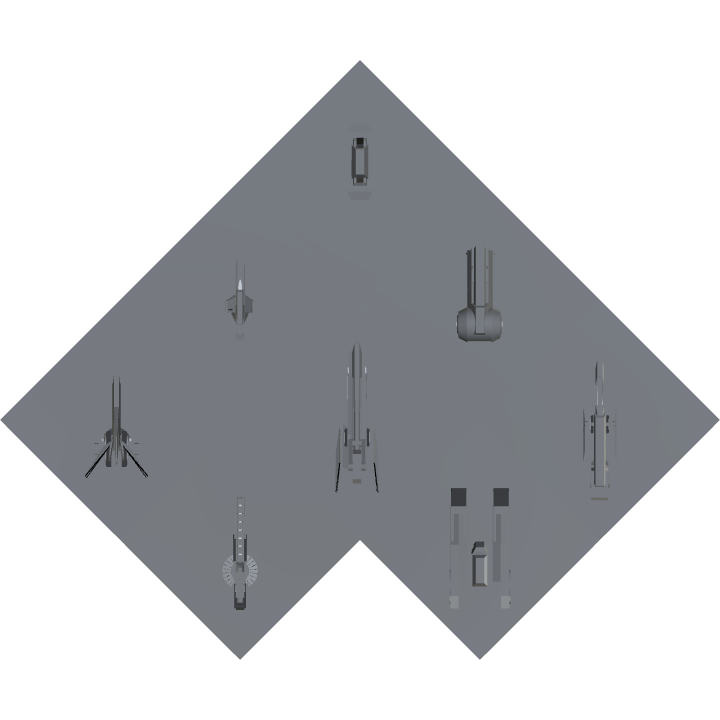 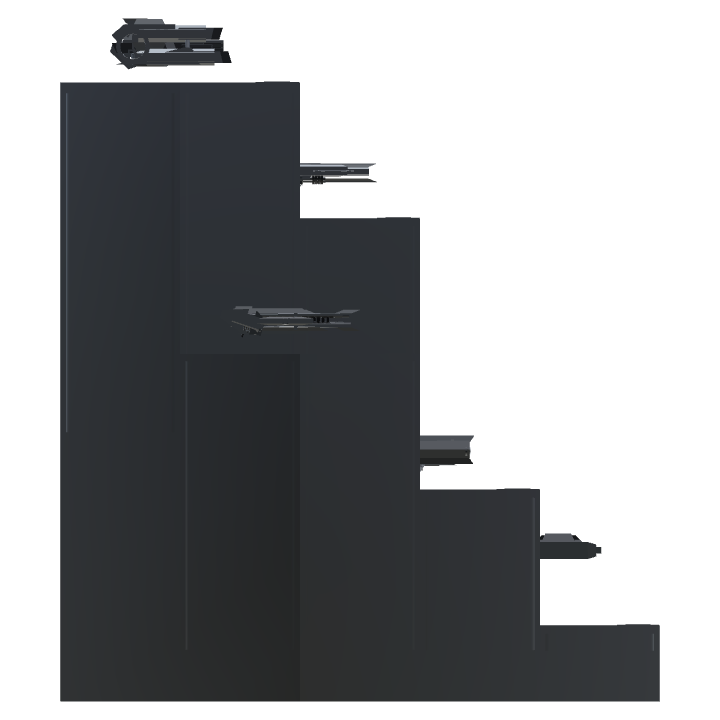 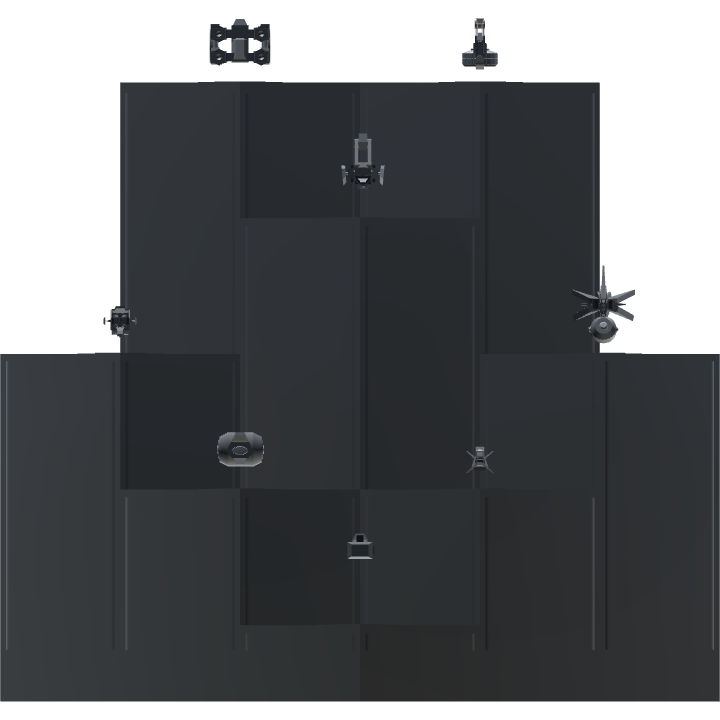