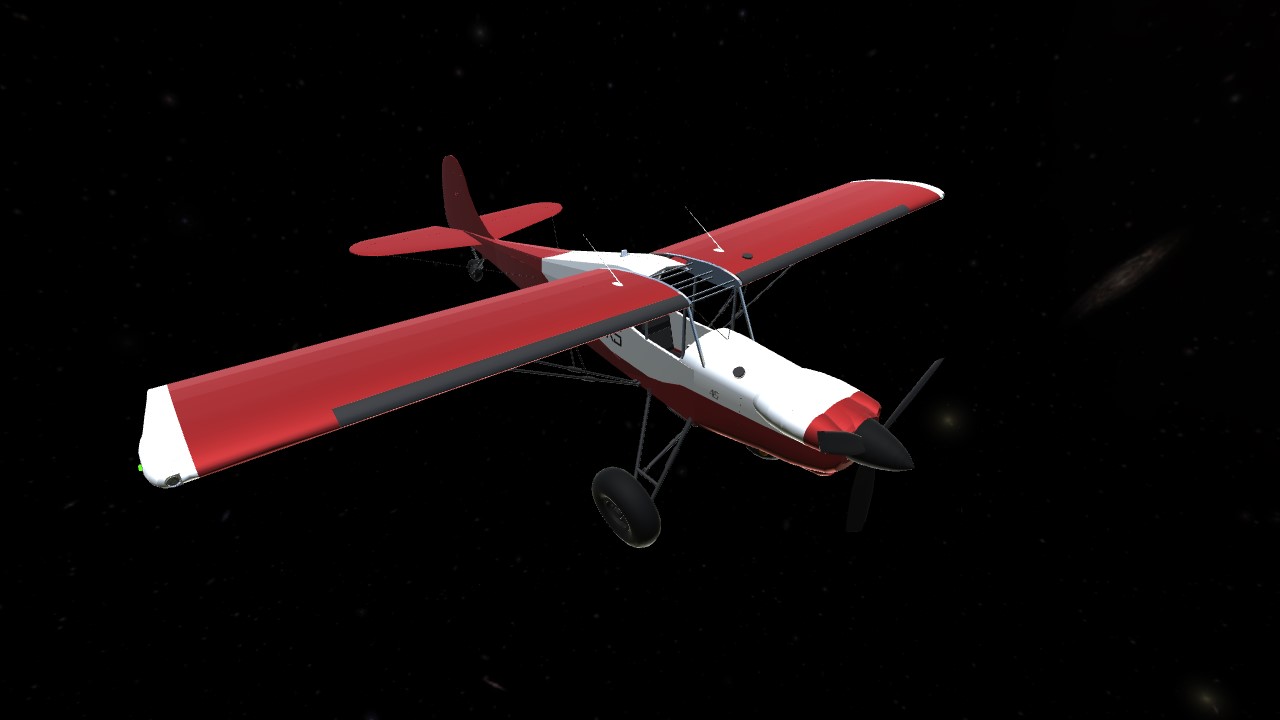 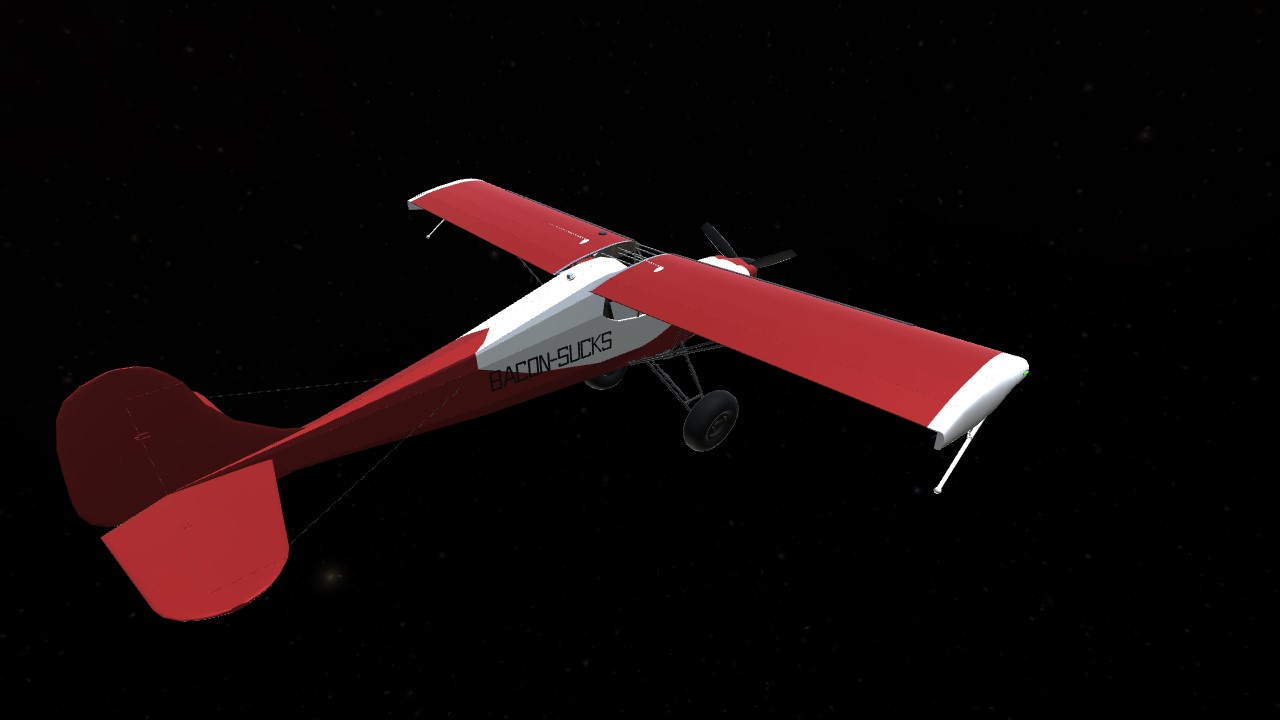 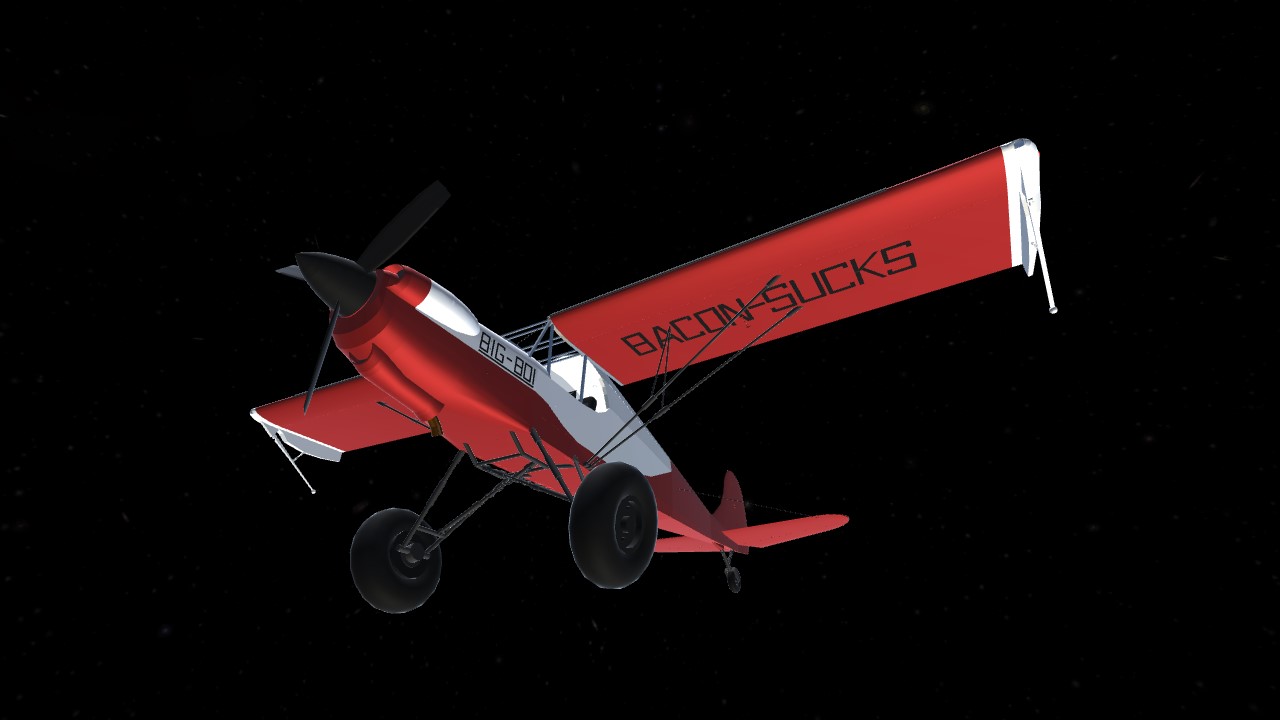 The Quintin 4LS Bushmaster is a part of Quintin Aeronautics and Testing. The 4LS Series is powered by the new & powerful Rotax 915iS Aircraft engine with an output of 300 Horsepower it's a step-up from the 3LS series.

The 4LS Bushmaster features a single seat high-wing design with fowler flaps & wing slats for maximum lift on takeoff and landings. Instrumentation is simple but negotiable. 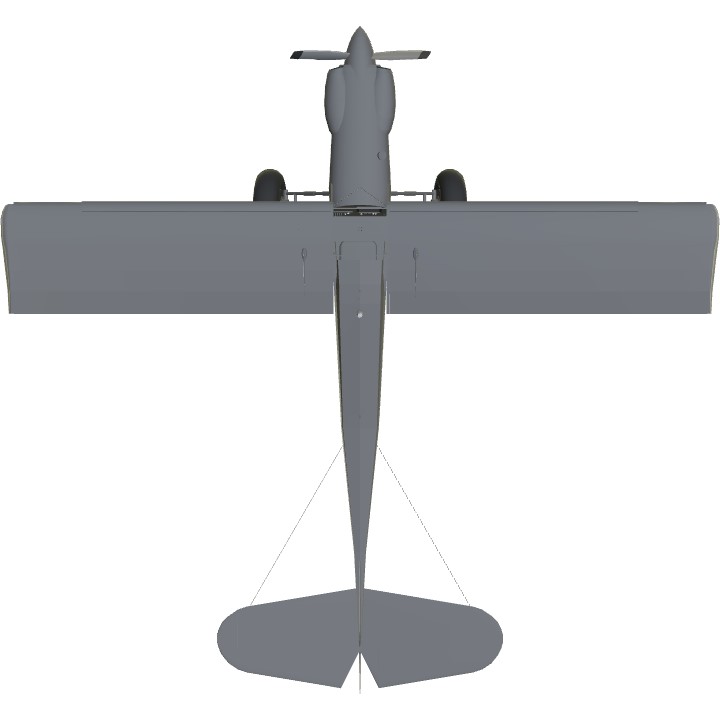 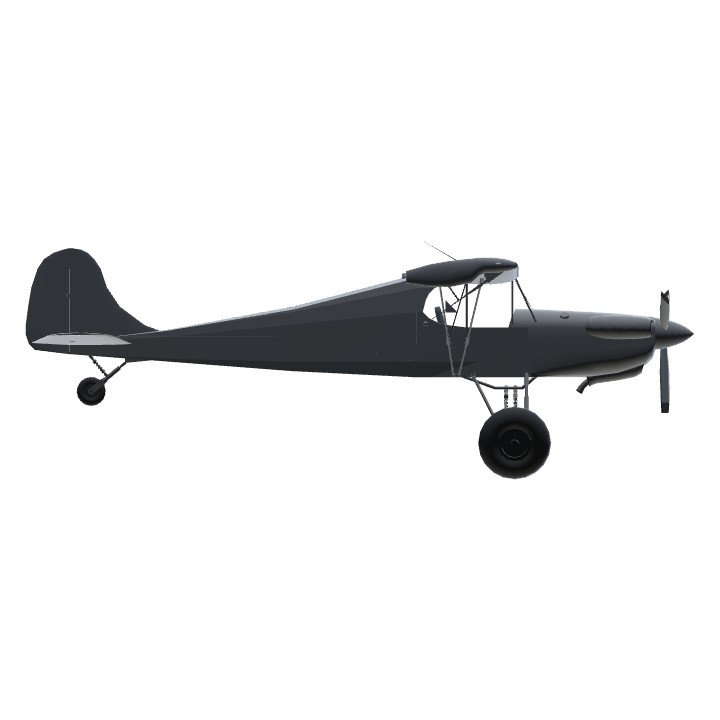 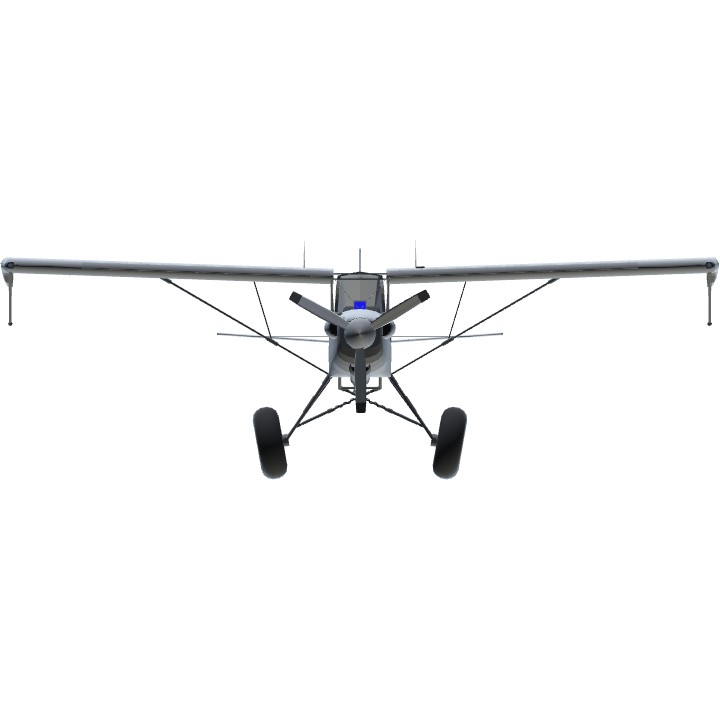