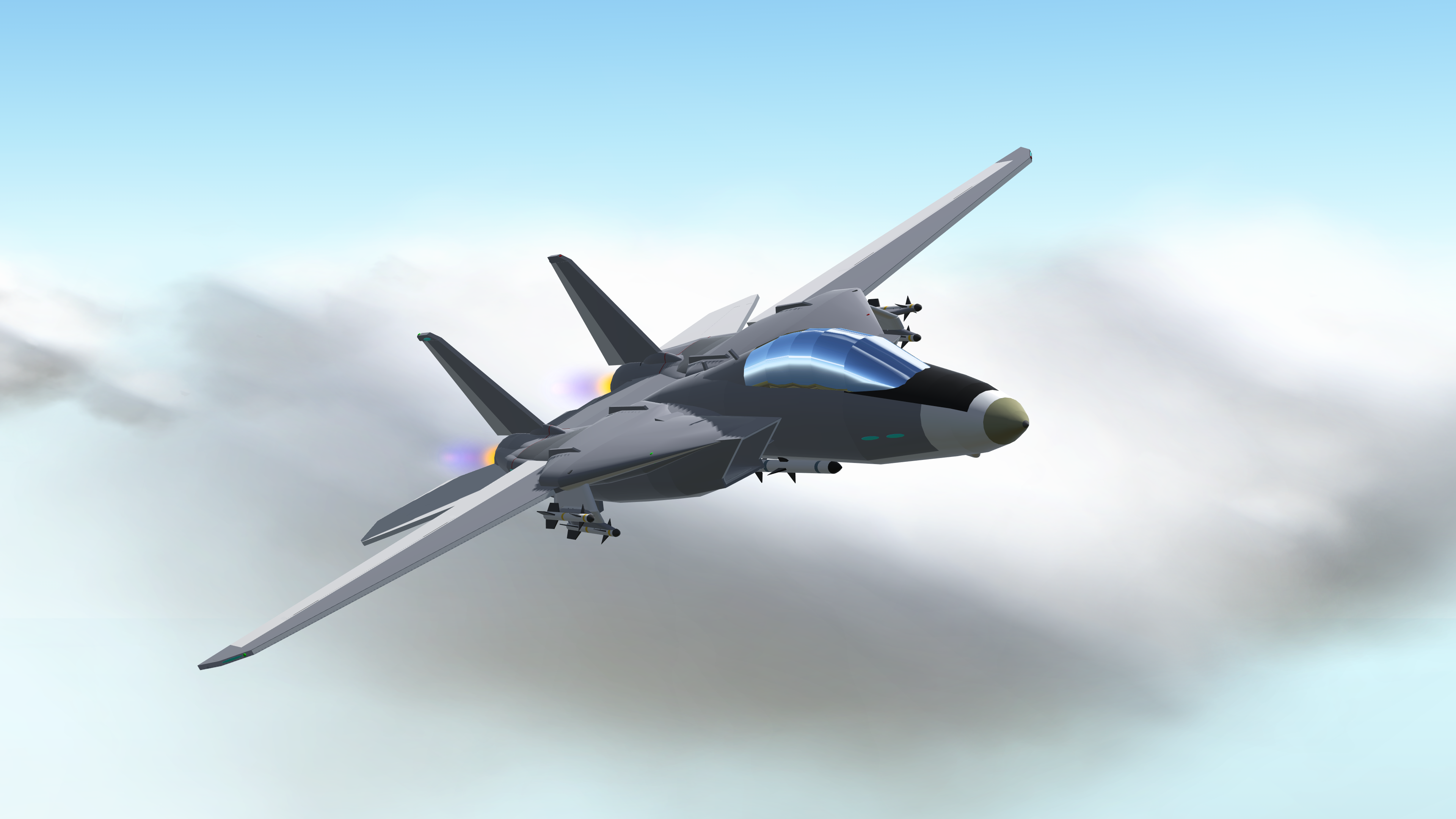 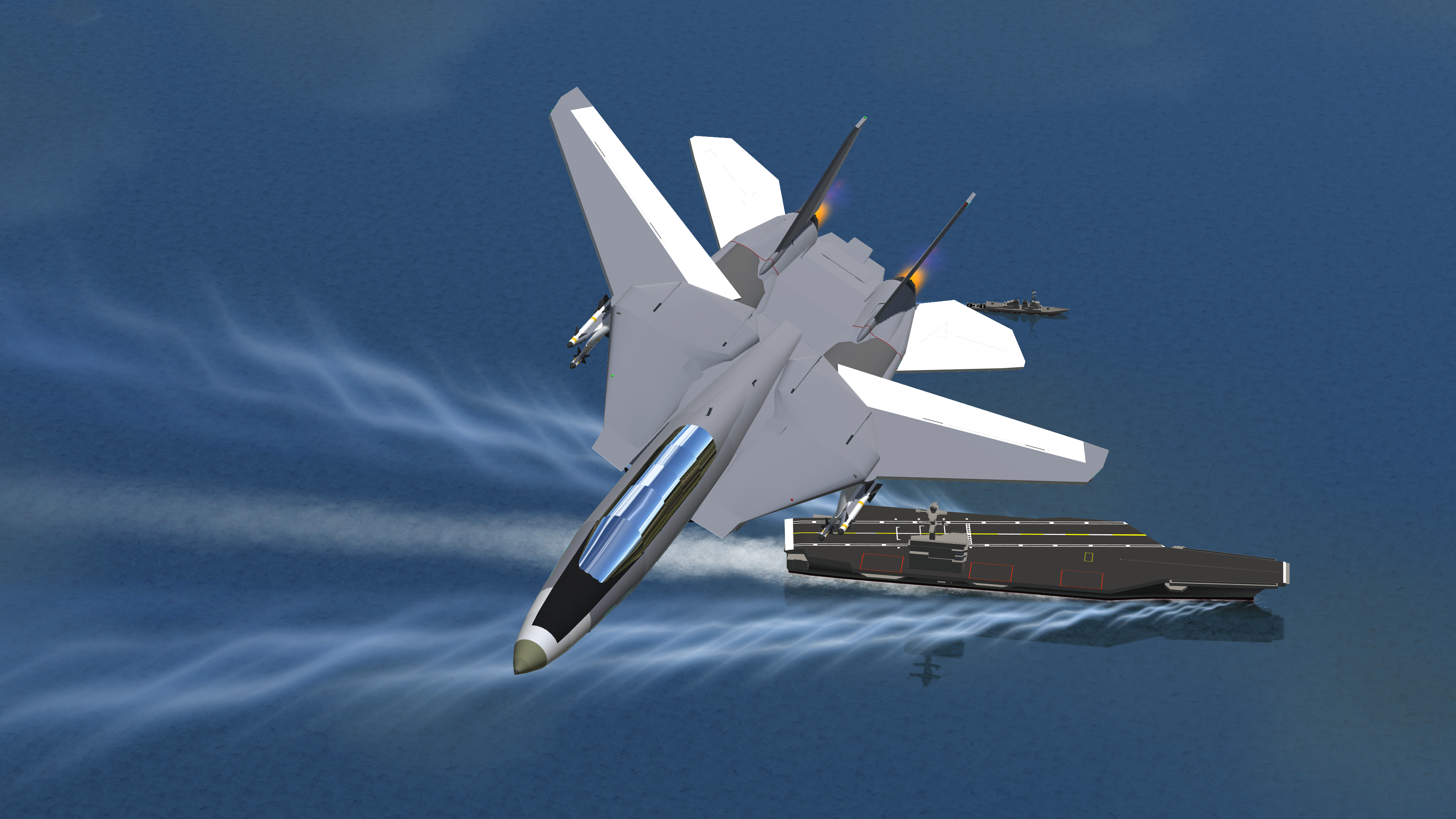 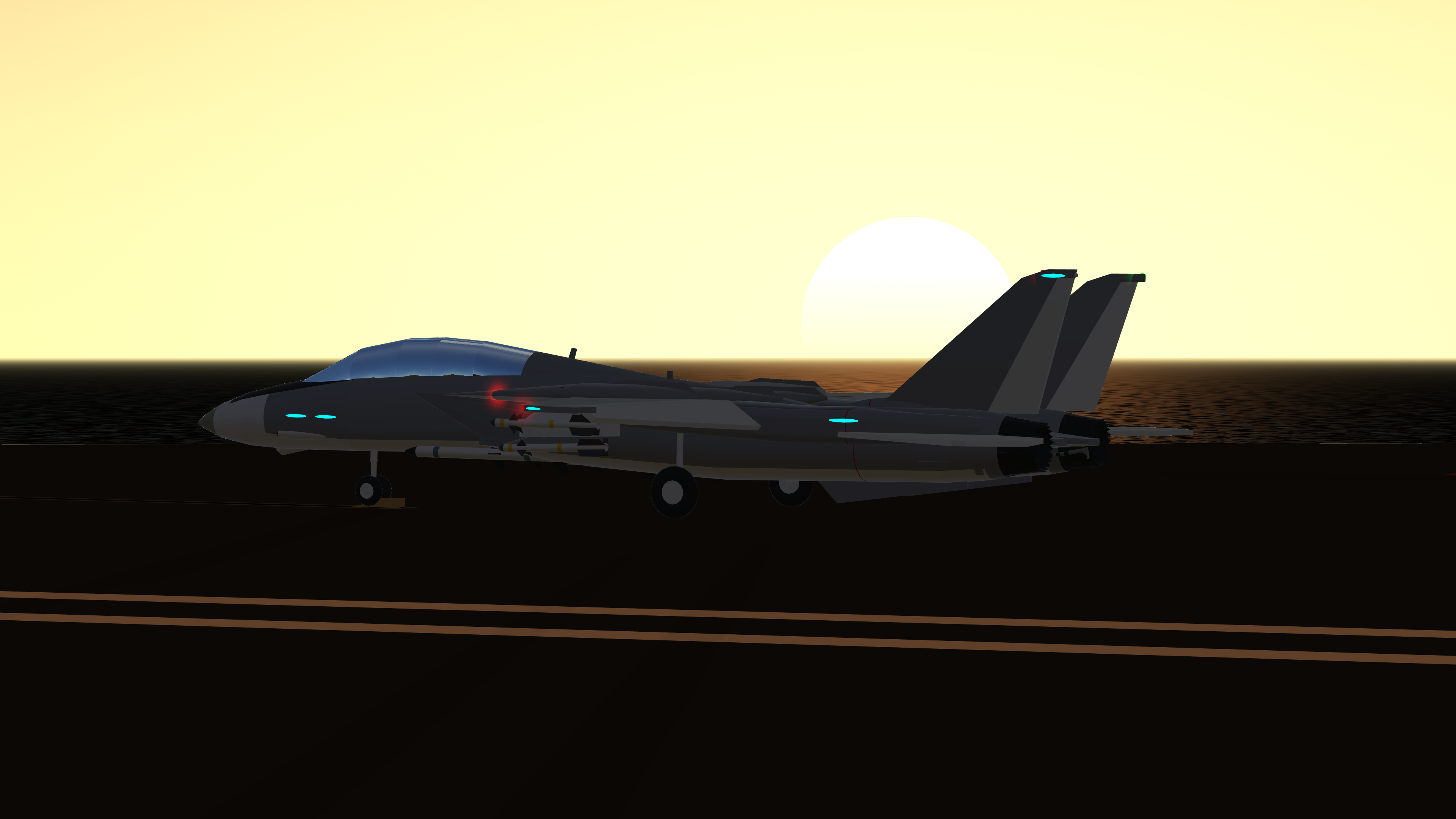 This plane was first made around June 2020 and was last renovated in October 2020. It just hasn't been posted until now. (Expect this message on most of my planes for the time being.)

Author's Notes
- The wings only sweep back all the way if the landing gear is down or the throttle is at 100% (Otherwise, it will sweep halfway)
- The fuel on this plane is unlimited
- The ammo on the gun is unlimited
- If you use Alt.Config.1 , either use or release the rear AIM-54s before landing or else you run the risk of them hitting the ground (Which may or may not be true to real life.)
- This plane was made using paper blueprints and graph paper (And this book) 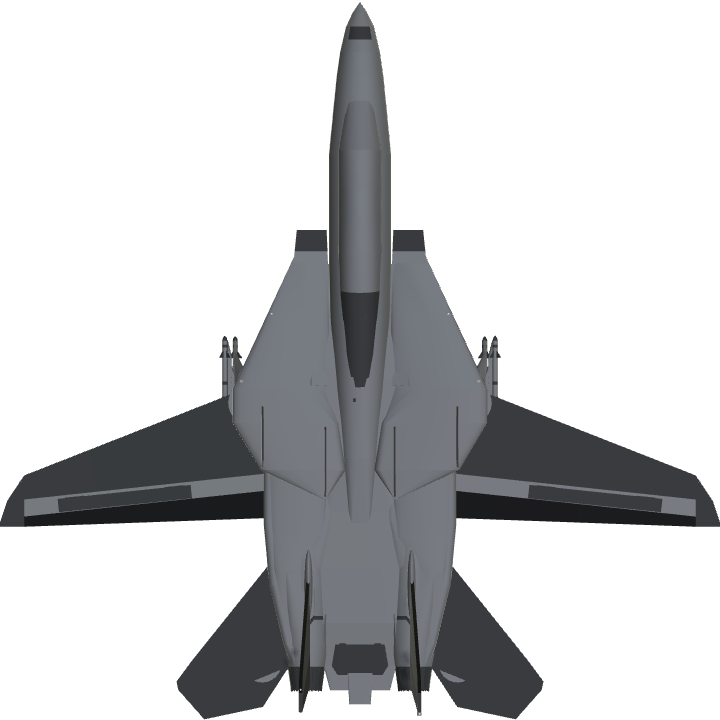 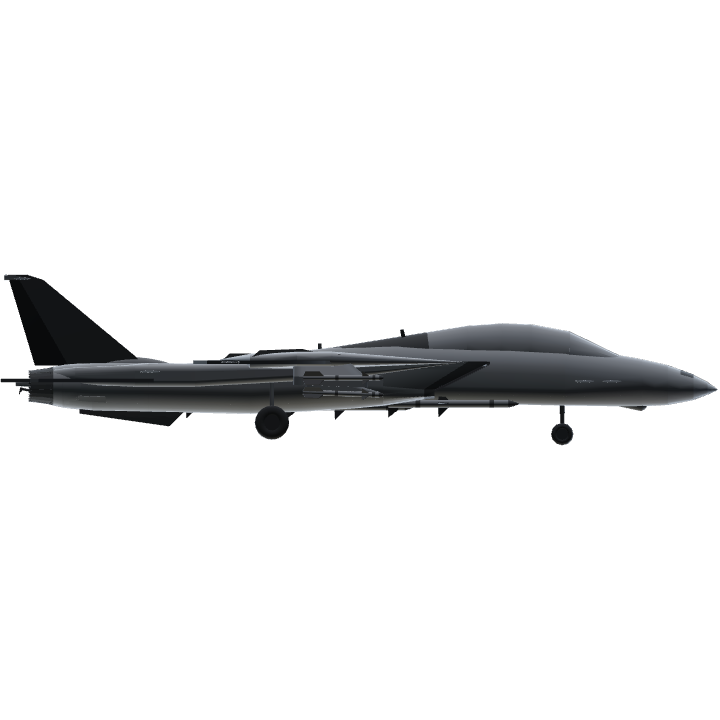 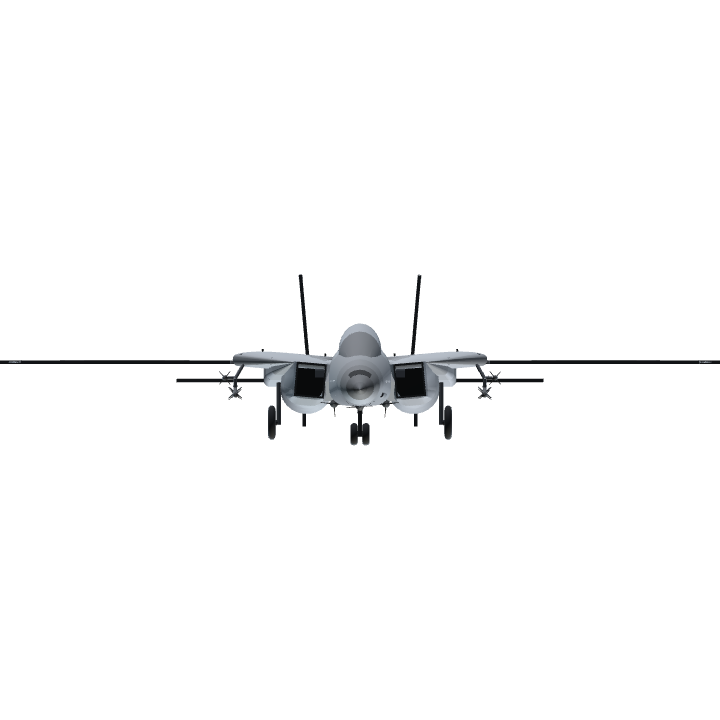