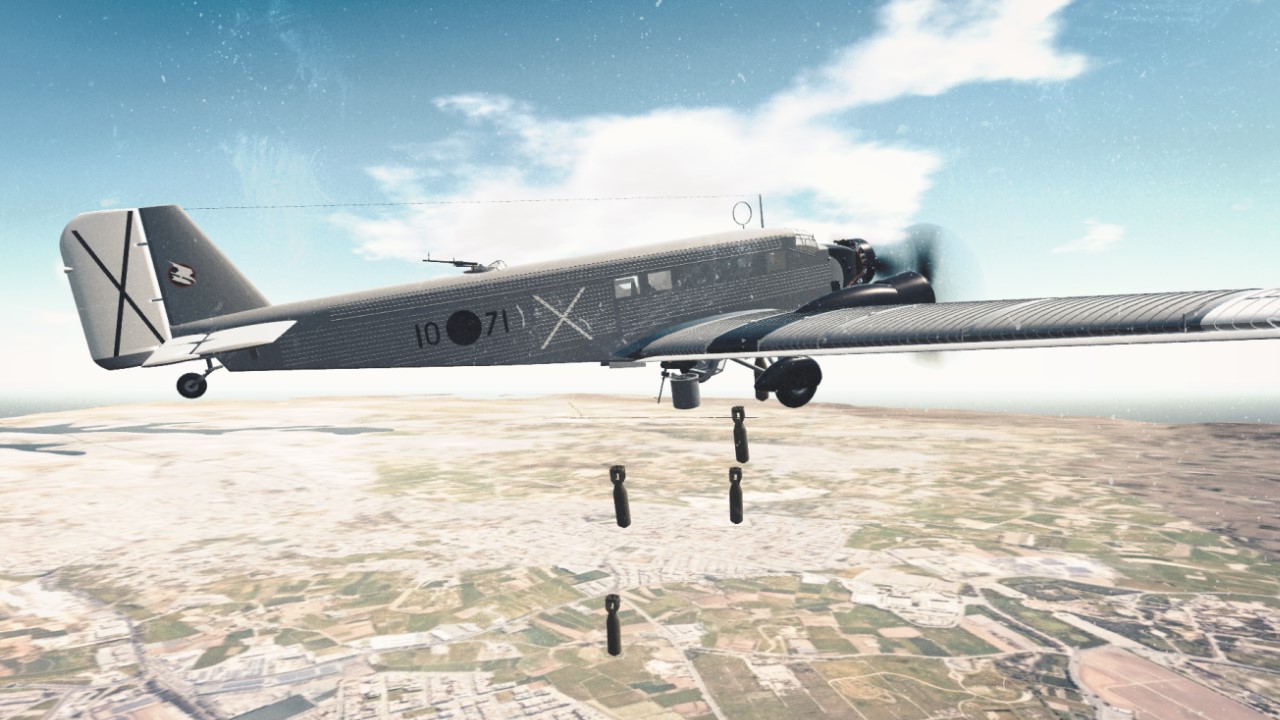 214 downloads
This airplane is unlisted

Shortly after the Spanish Civil War broke out in July 1936, Hitler sent 20 Ju-52/3ms in September to support Nationalist General Francisco Franco in his struggle against the Republican forces on the Iberian peninsula. During the conflict, Iron Annie served in a dual role of troop transport and auxiliary bomber. Two years before, the Ju-52/3m was converted to a bomber configuration (the g3e), and Junkers engineers had installed vertical magazines in its lower cargo bay to accommodate six 250kg bombs. The makeshift bombers operated with crews of five handling the positions of pilot, co-pilot, radio operator, dorsal gunner, and bombardier/ventral gunner -the latter being uncomfortably positioned in what was called "the dust bin", under the aircraft's belly.

Before long the fighter threat grew too severe and the slow, vulnerable Ju-52's had to be replaced with more advanced bombers such as the Dornier Do-17 and the Heinkel He-111, the Junkers had dropped more than 6000 tons of bombs on the Spanish Republican forces -and on civilian targets, such as Guernica.

This is a bit of a special version, since they existed only briefly; with the introduction of dedicated bombers, the Ju-52's were reconverted to transport planes. 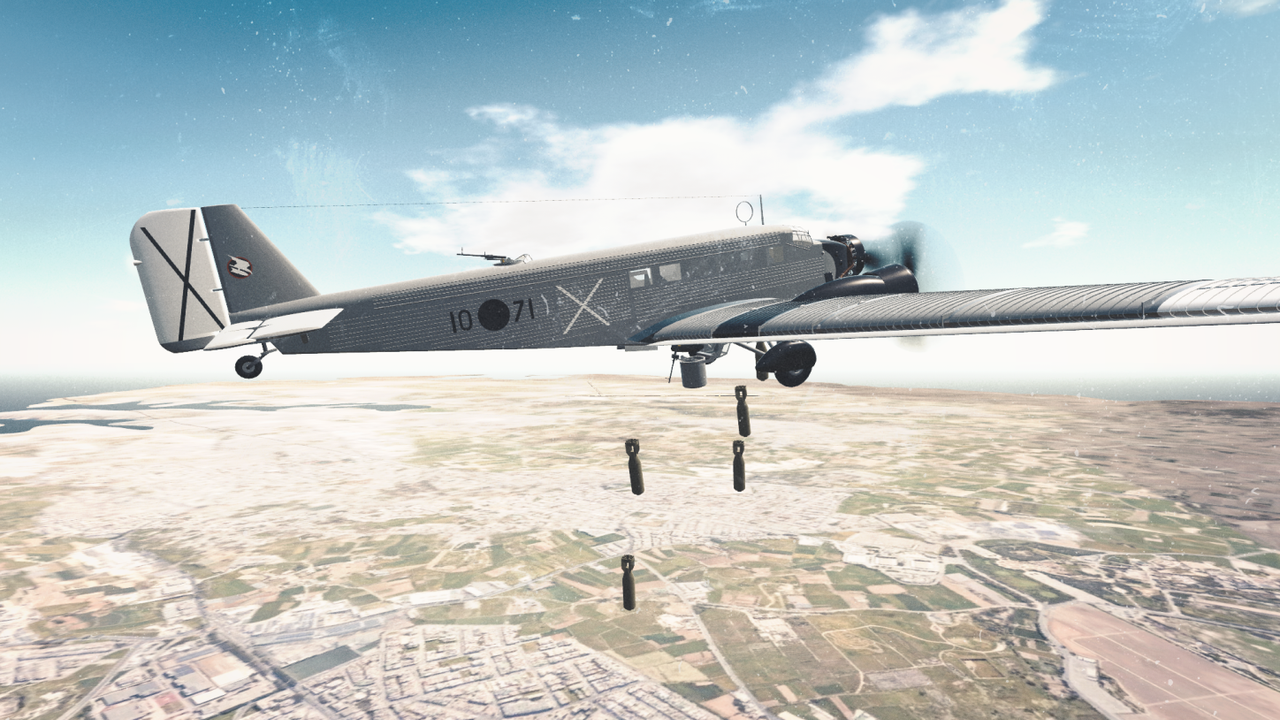 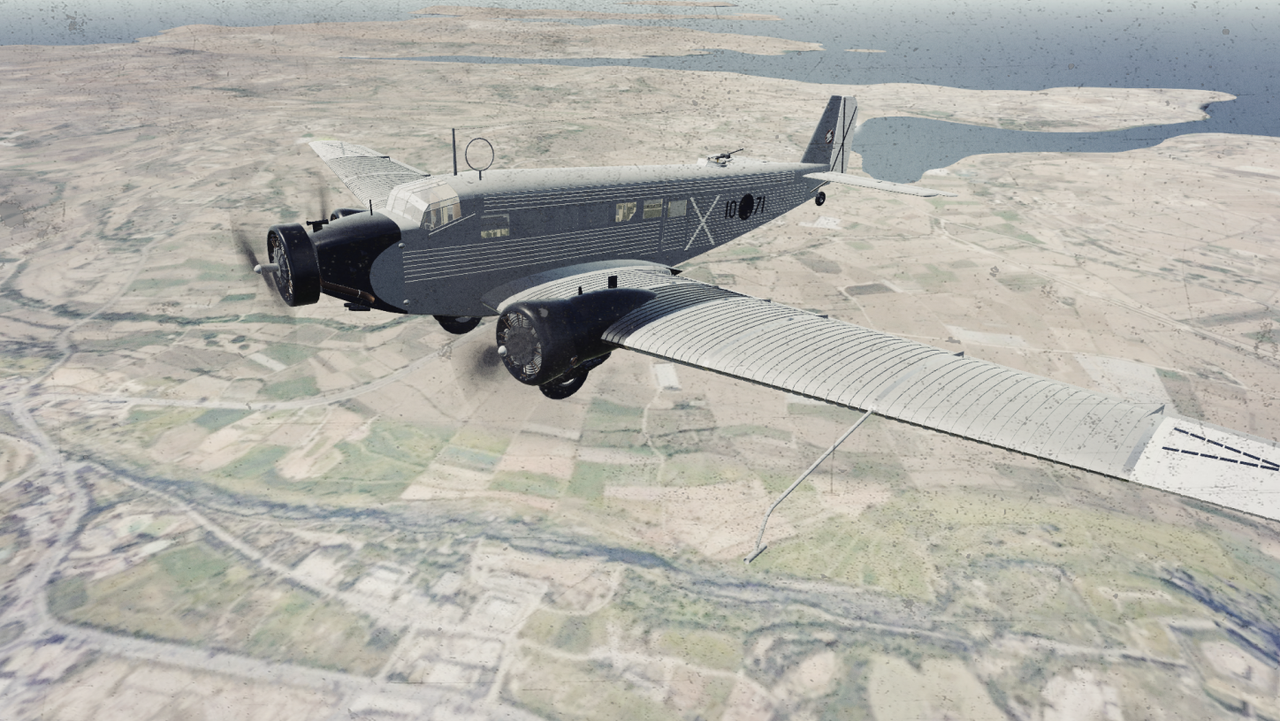 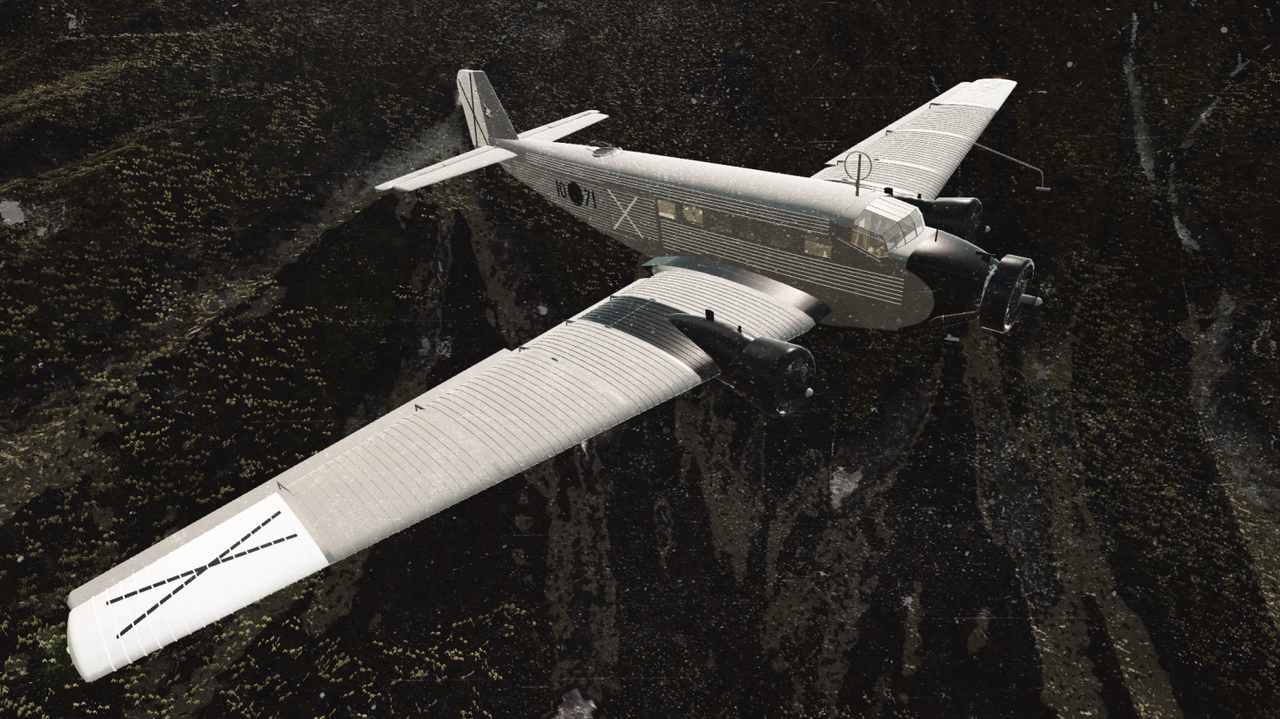 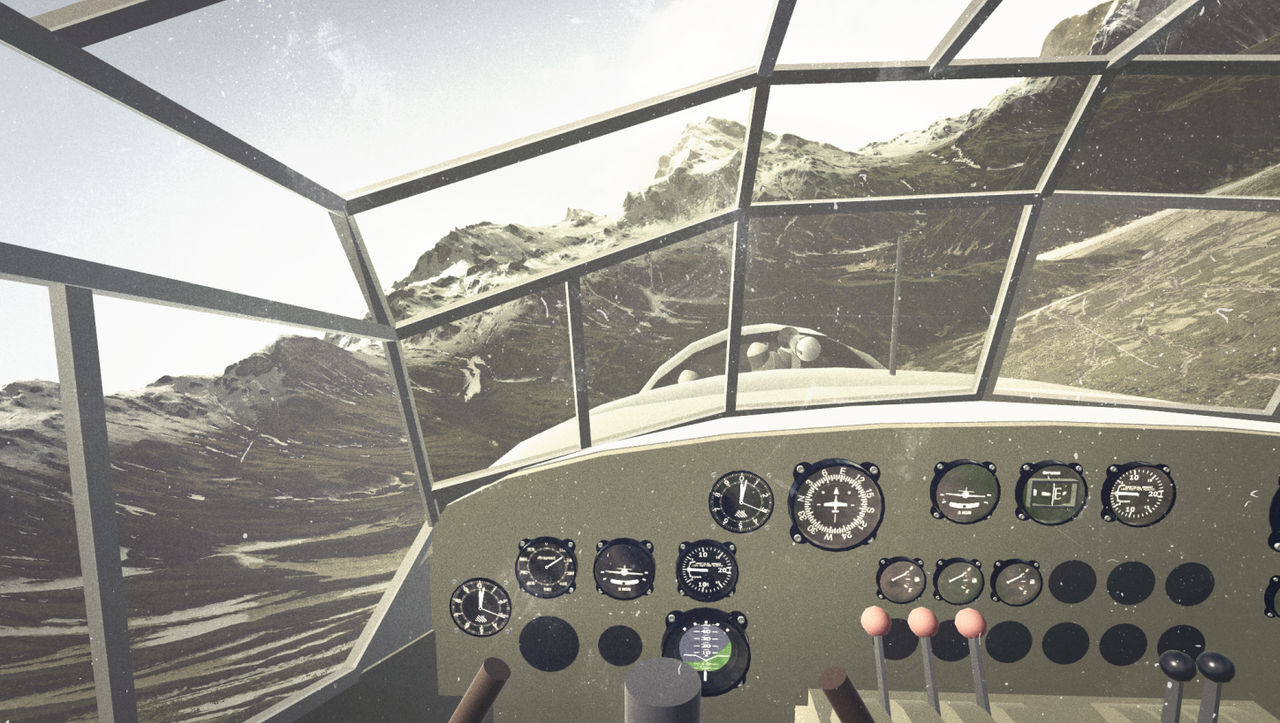 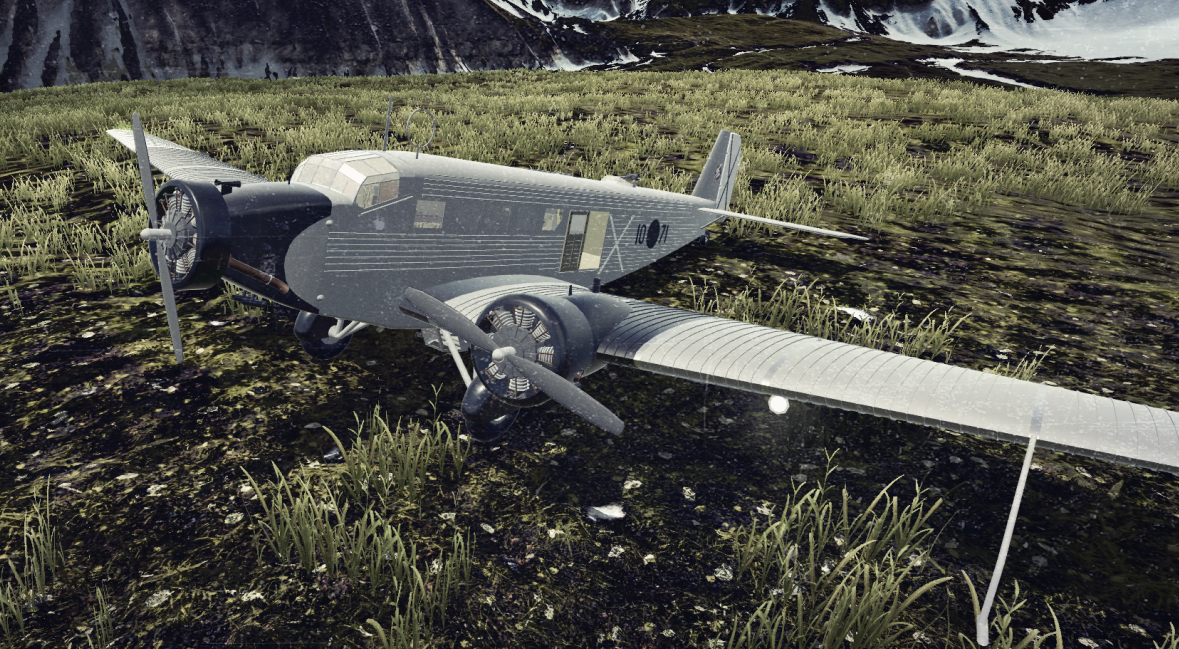 Standard controls of course -pitch, yaw, roll. VTOL down for flaps, the trim slider is for pitch trim. Since the Ju-52 has fixed landing gear, gear up/down will operate only the landing lights (on all versions) and lower/retract the “dust bin” ventral gunner/bombardier position. 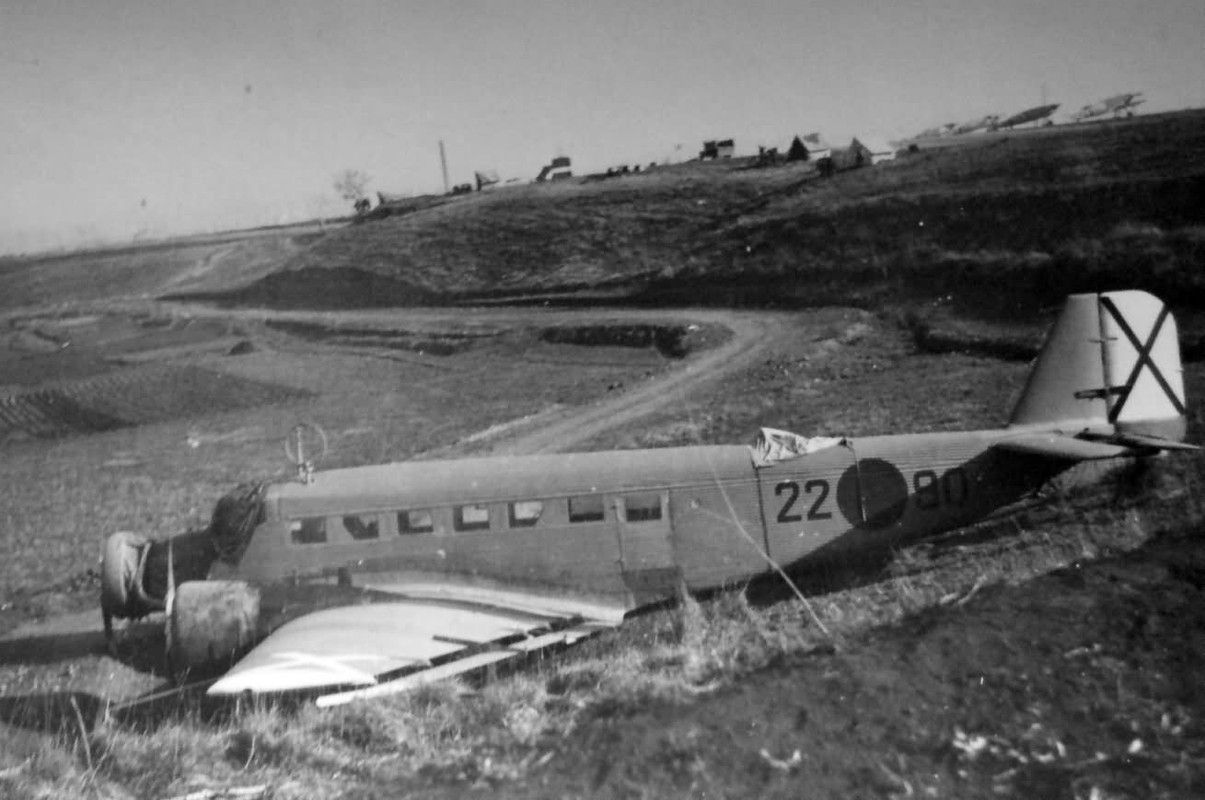 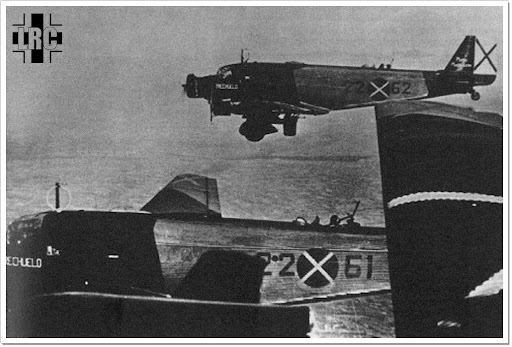 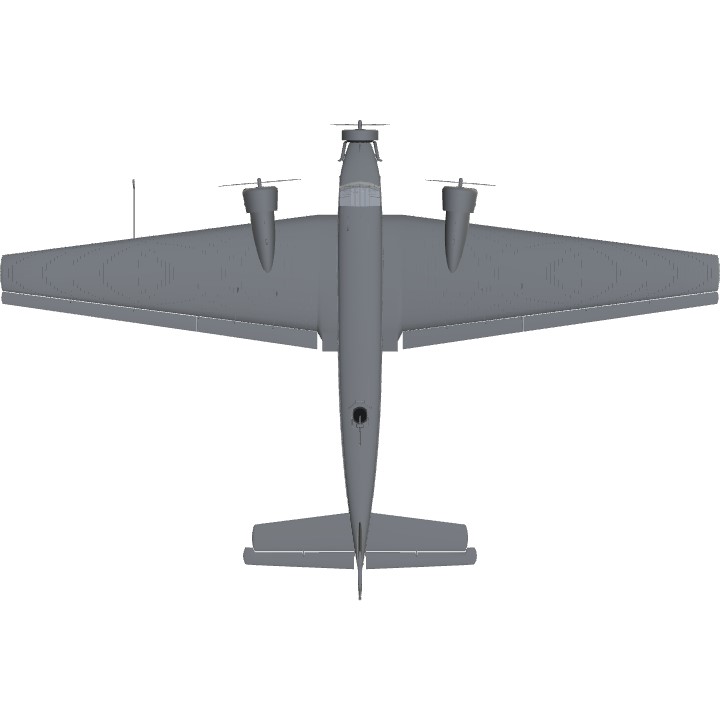 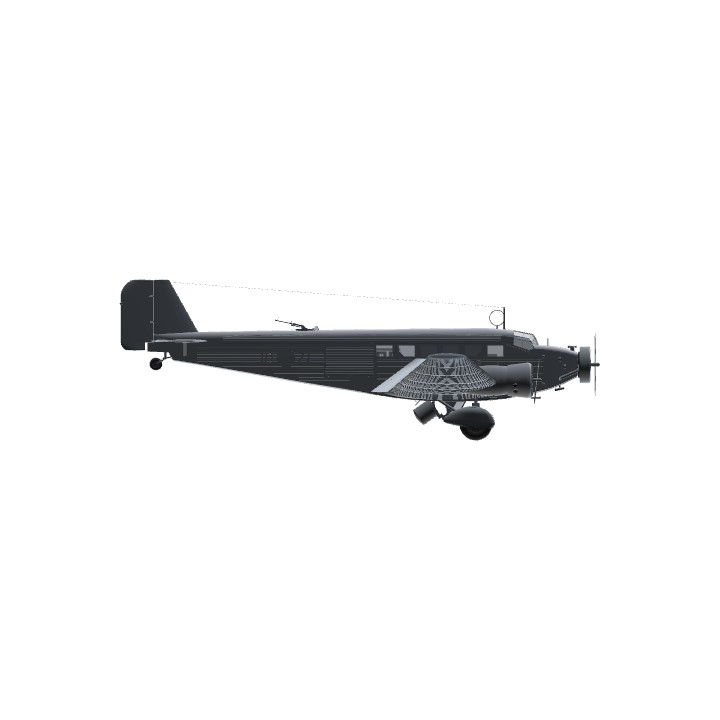 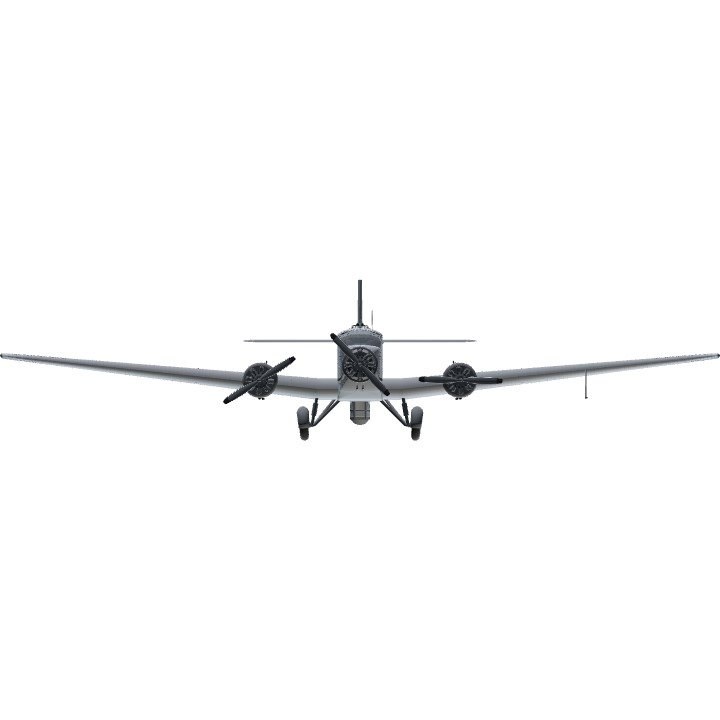