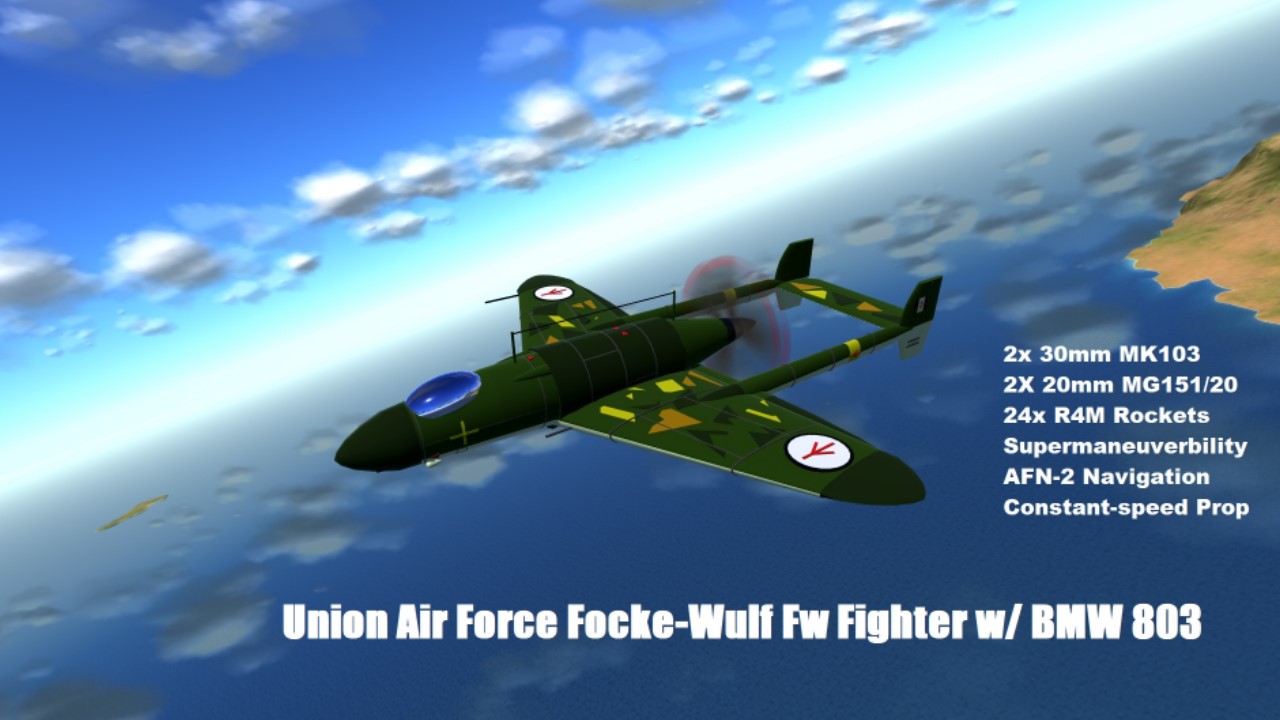 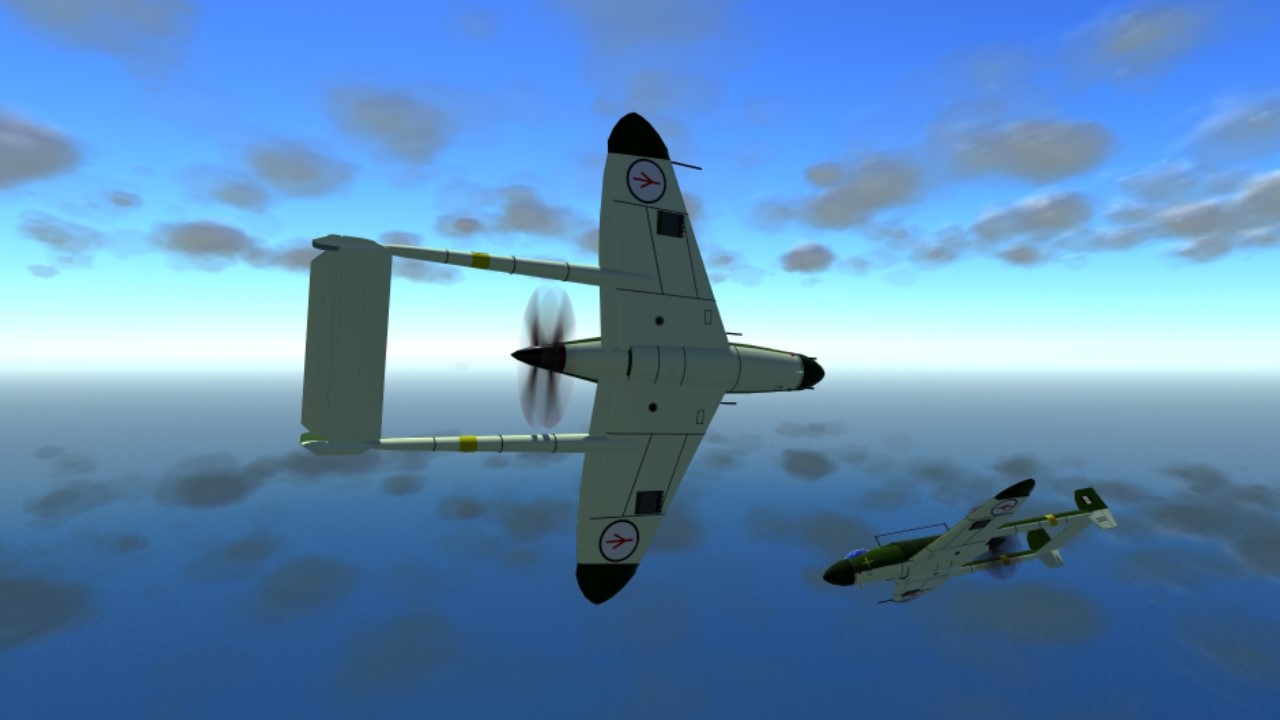 For updated version please visit here
changelog v1.1:
- re-connected the stall warning siren, it should now sound normally.
- adjusted ammo counter in a more intuitive way; the MG151 has been moved to the wing roots, so their ammo are shown on the outer meters.

This is the first aircraft of my "parallel world series", a Focke-Wulf BMW 803 fighter with Union Air Force markings.
A full background story can be seen here.
The aircraft belongs to Wright Isle Squadron (hence the unit badge that resembles Wright Flyer). The yellow cross is the pilot's personal mark, referring to his knight ancestors.

To enjoy the benefits of post-stall maneuvers to the maximum, I recommend adding a simple wing from the Simple Wings mod, and turn on the "wing for effects only" to enable high-AOA condensation effects. 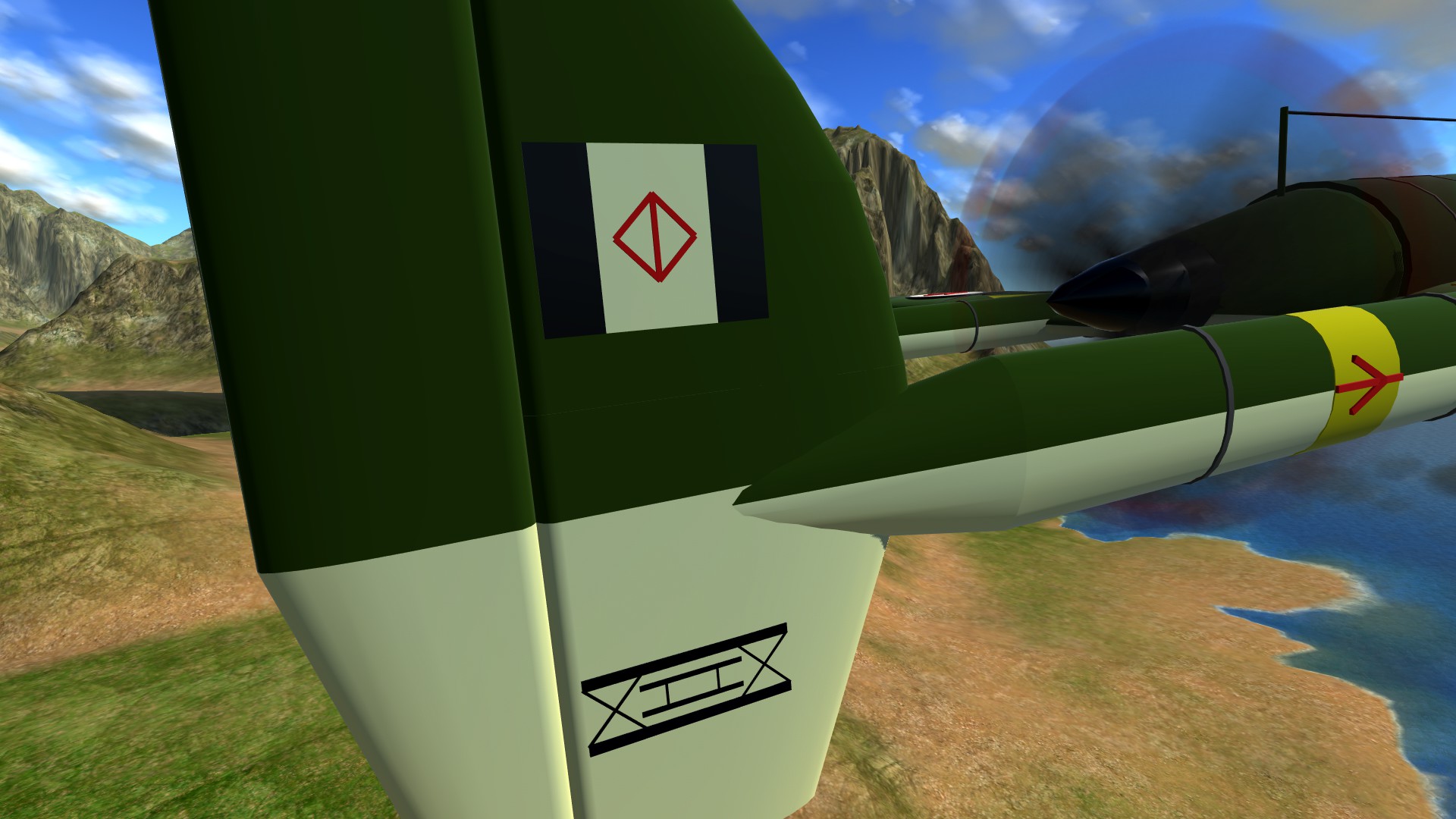 ^ The unit badge can be seen below the fin flash of the Union. 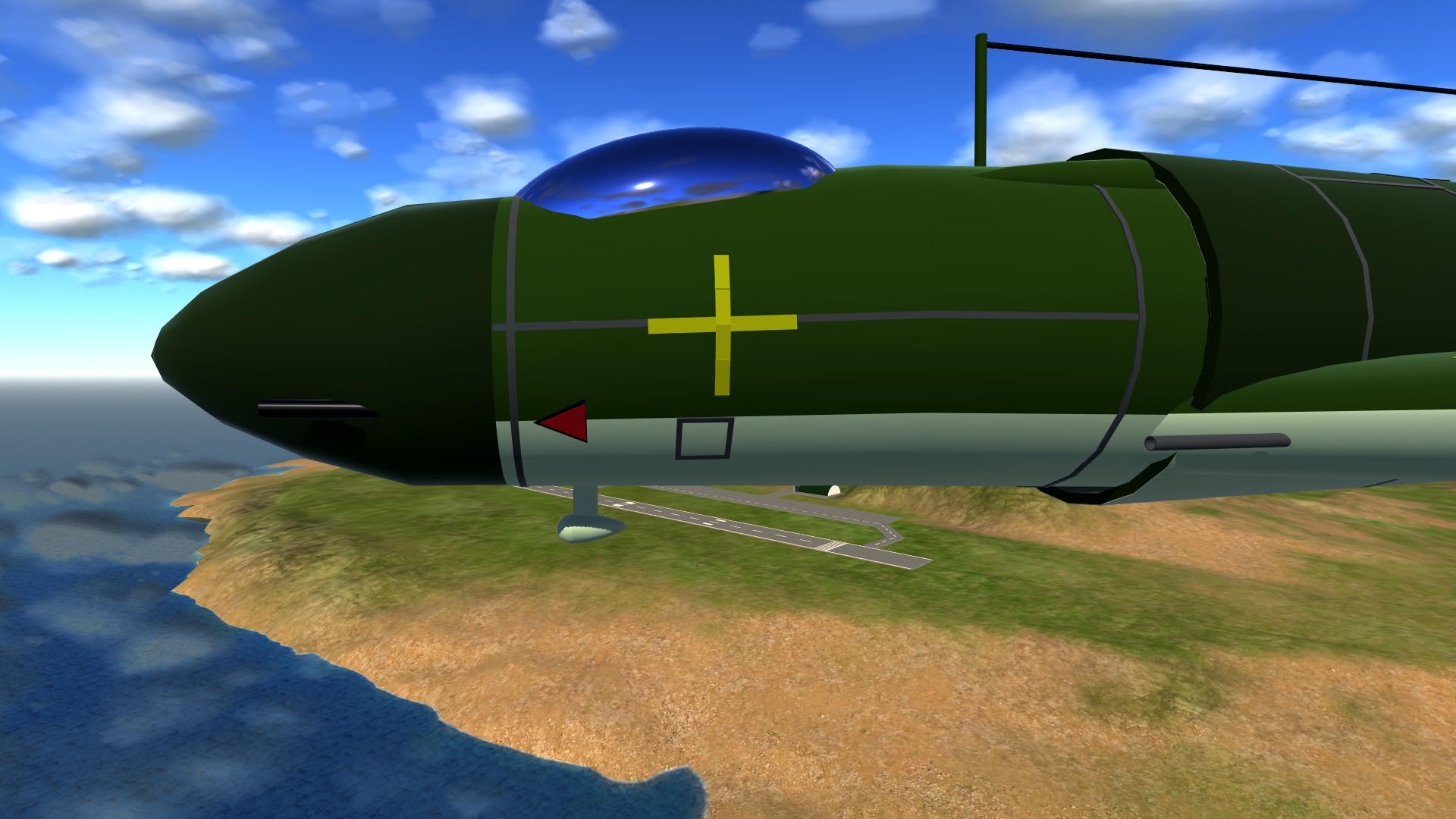 ^The personal badge of the pilot. 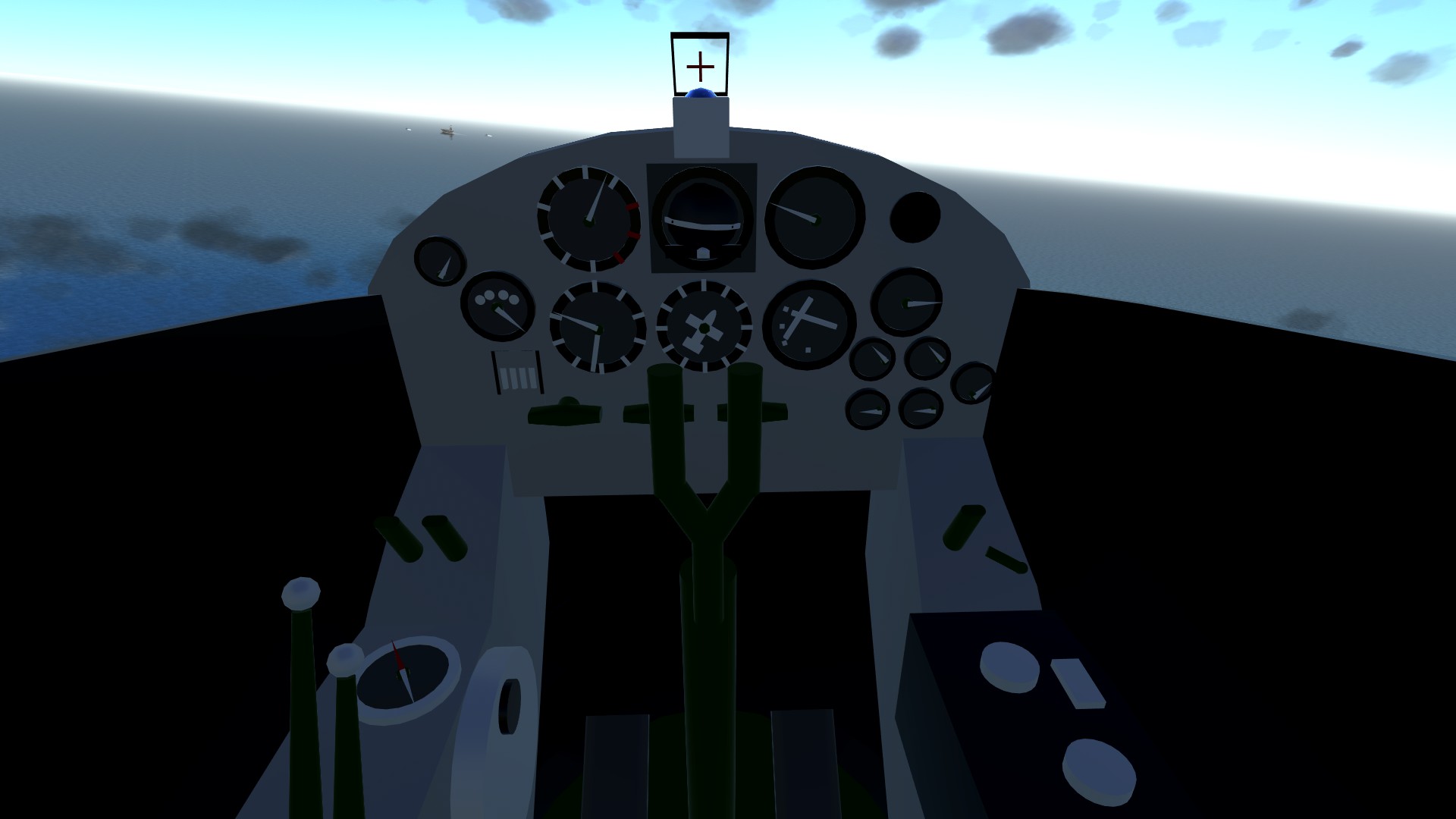 ^ The cockpit. Since the 803 fighter has no completed cockpit design, the engineers in the UAF used a layout found in Dornier Do 335. 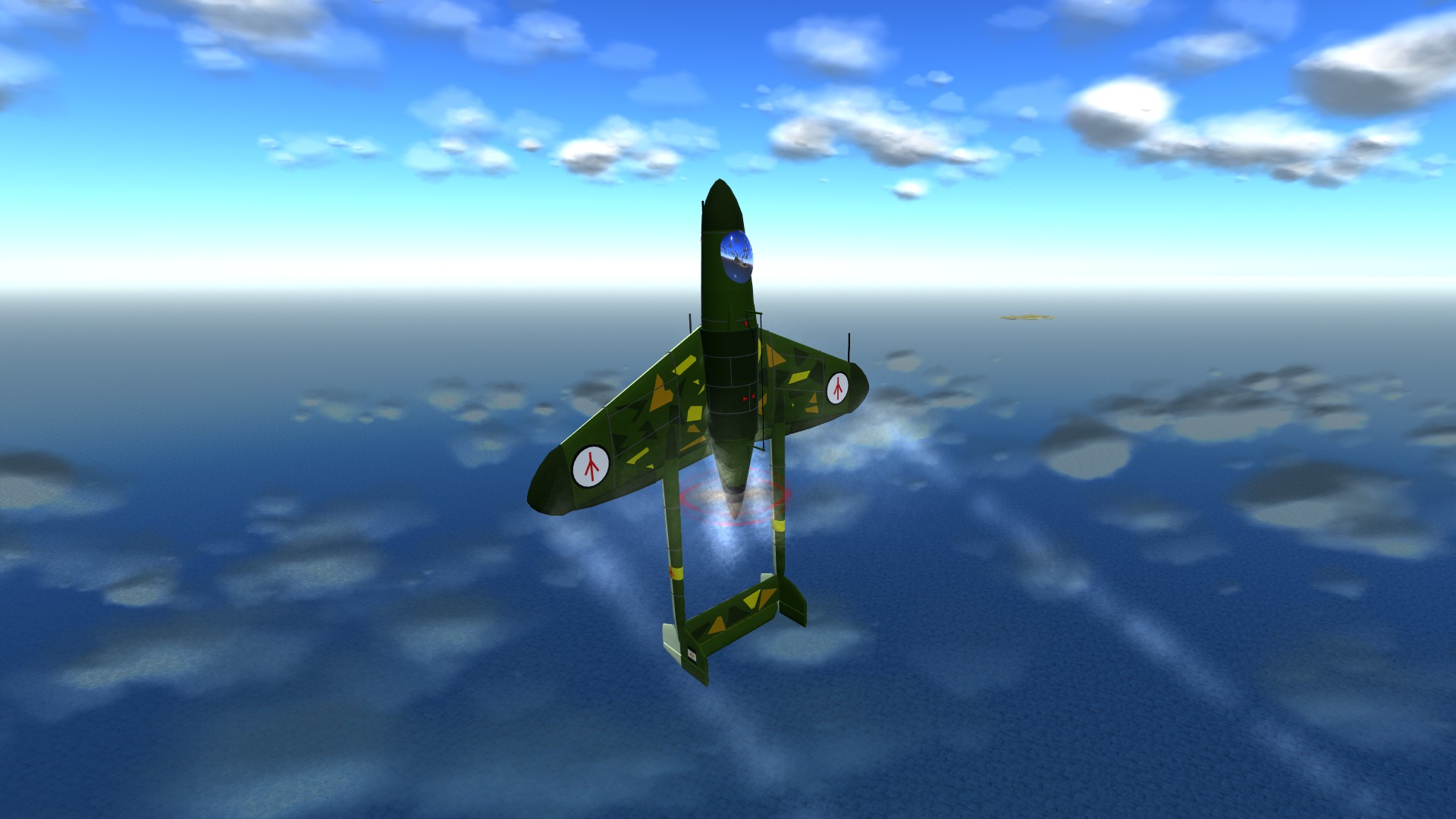 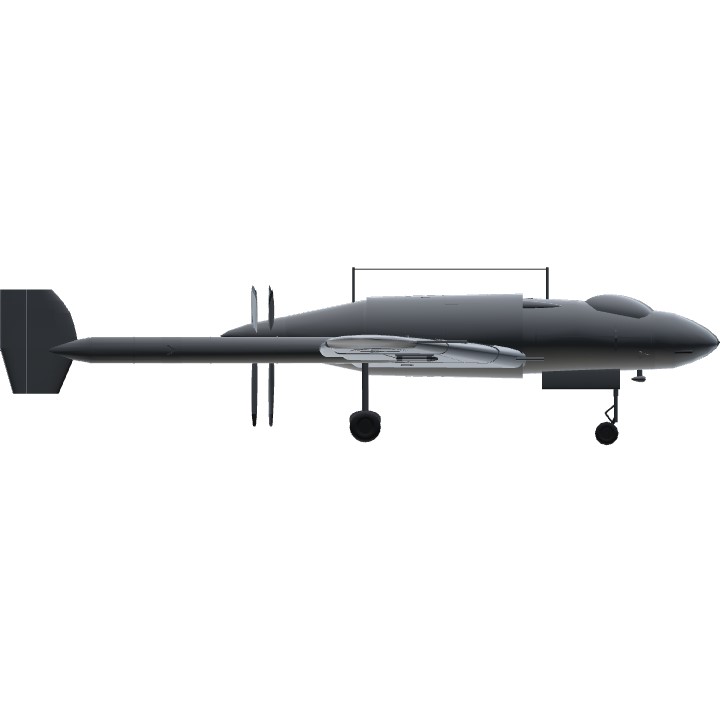 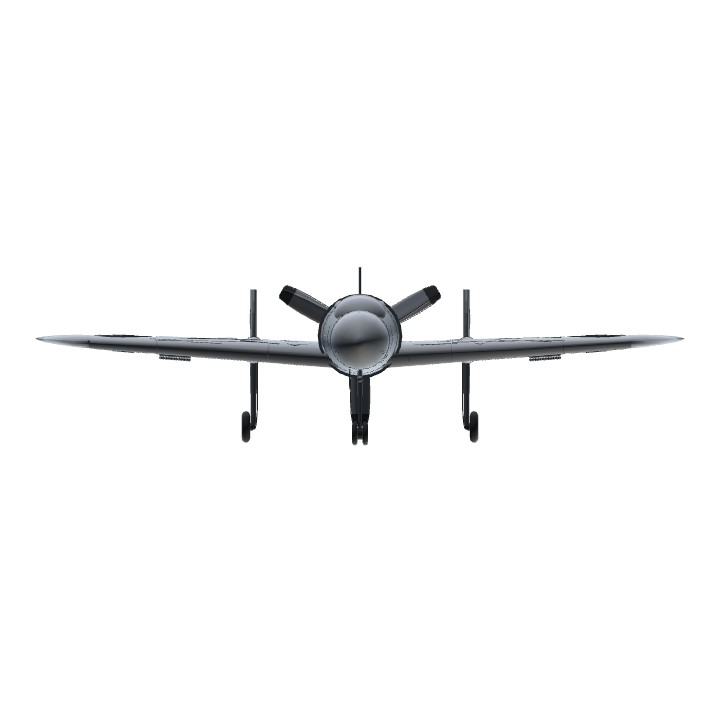