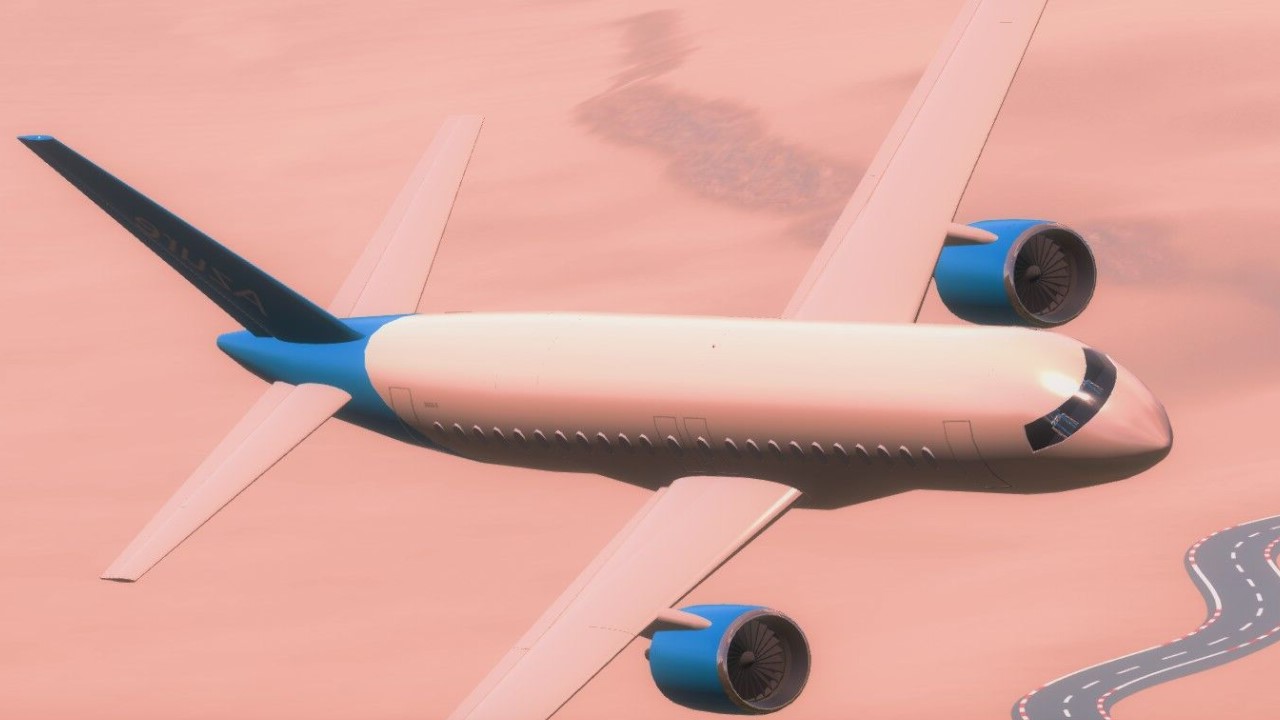 The A100-NEW is the first-generation jet airliner officially launched by Azure. It uses twin engines and can carry a maximum of 138 passengers. The aircraft has a smooth shape, comfortable handling and excellent fuel economy, and can perform tasks such as commercial transportation and multi-person combined flights.

First of all thanks to everyone who advised and helped during the build.
Also thanks to @Kaqiusha123 for the code to estimate flight time, and @GhostTeam for the cover shot of the plane.

This is my first attempt to restore the details of some large aircraft, including the cockpit, landing gear, engine, windows... Due to the limitation of personal ability, I also left some regrets, and some details were not completed. I will try to add it later. I put a lot of effort into making this plane, if you think it's a beautiful piece, please don't forget to upvote it, thanks. 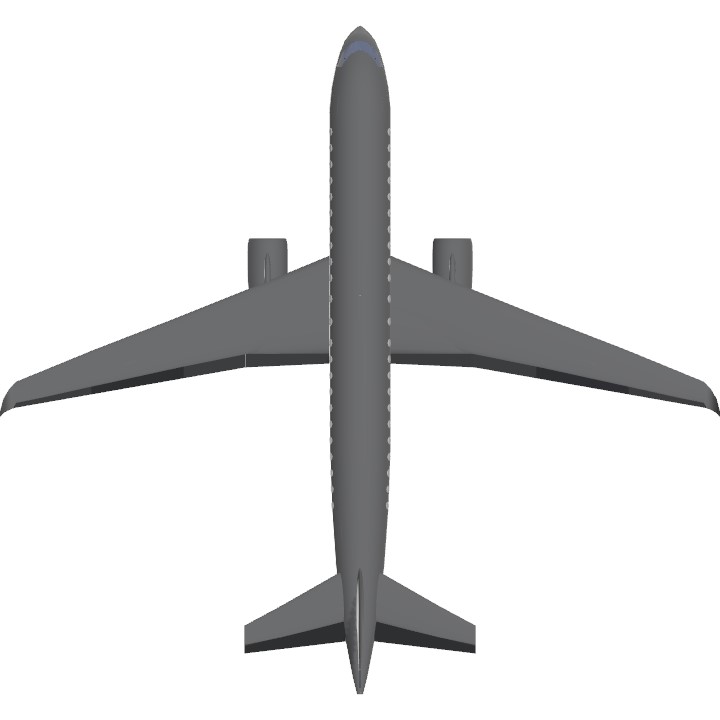 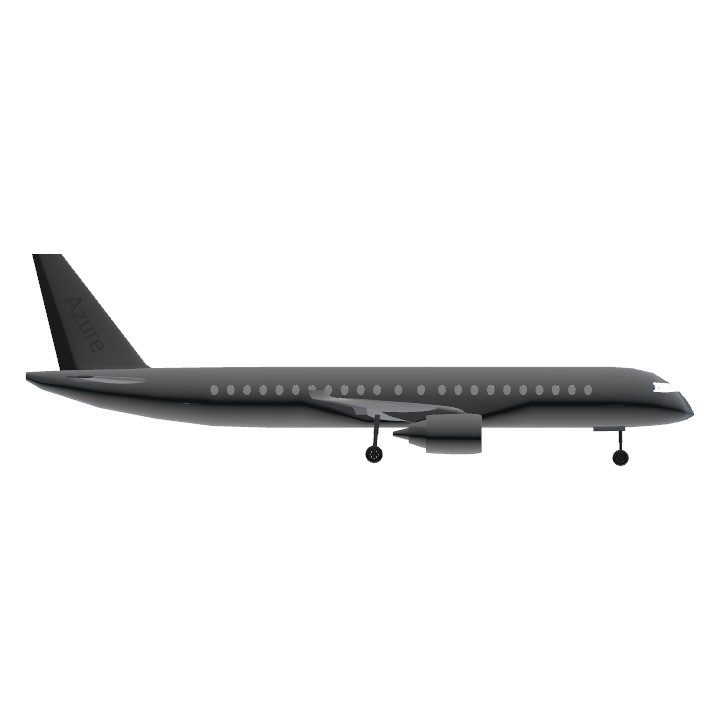 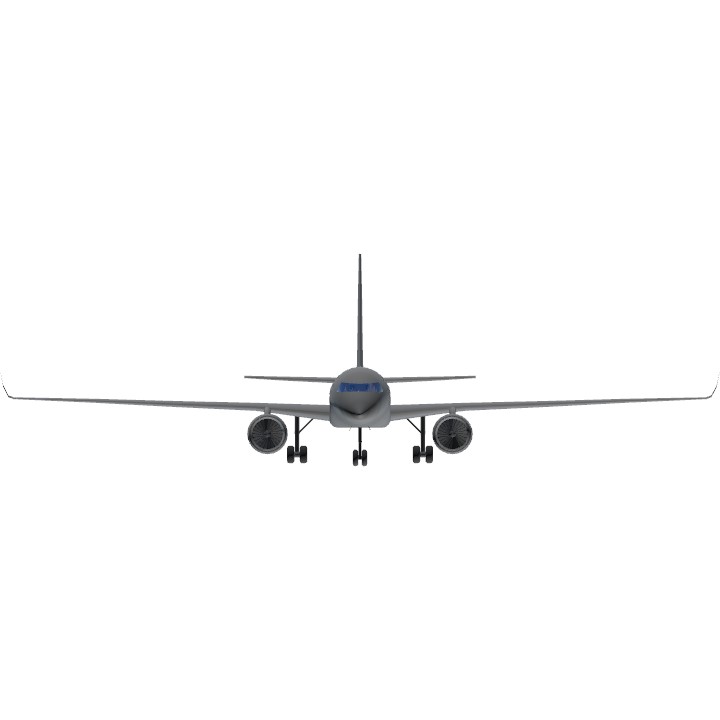