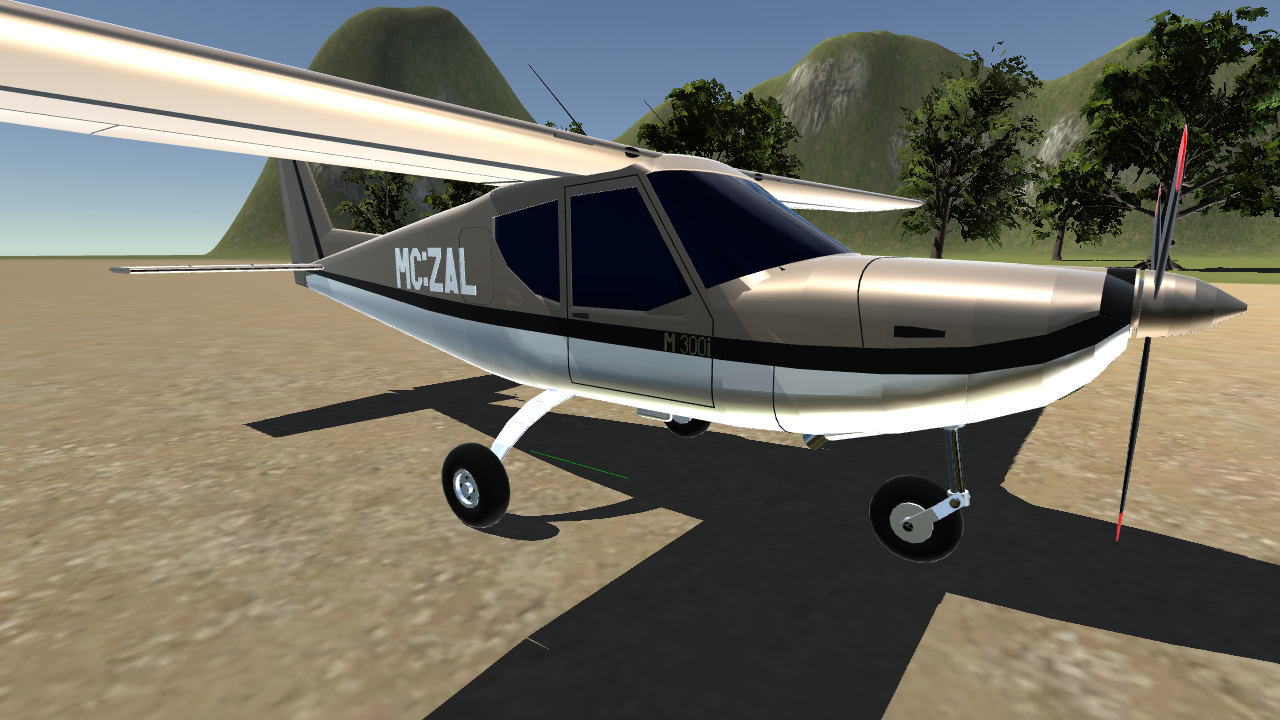 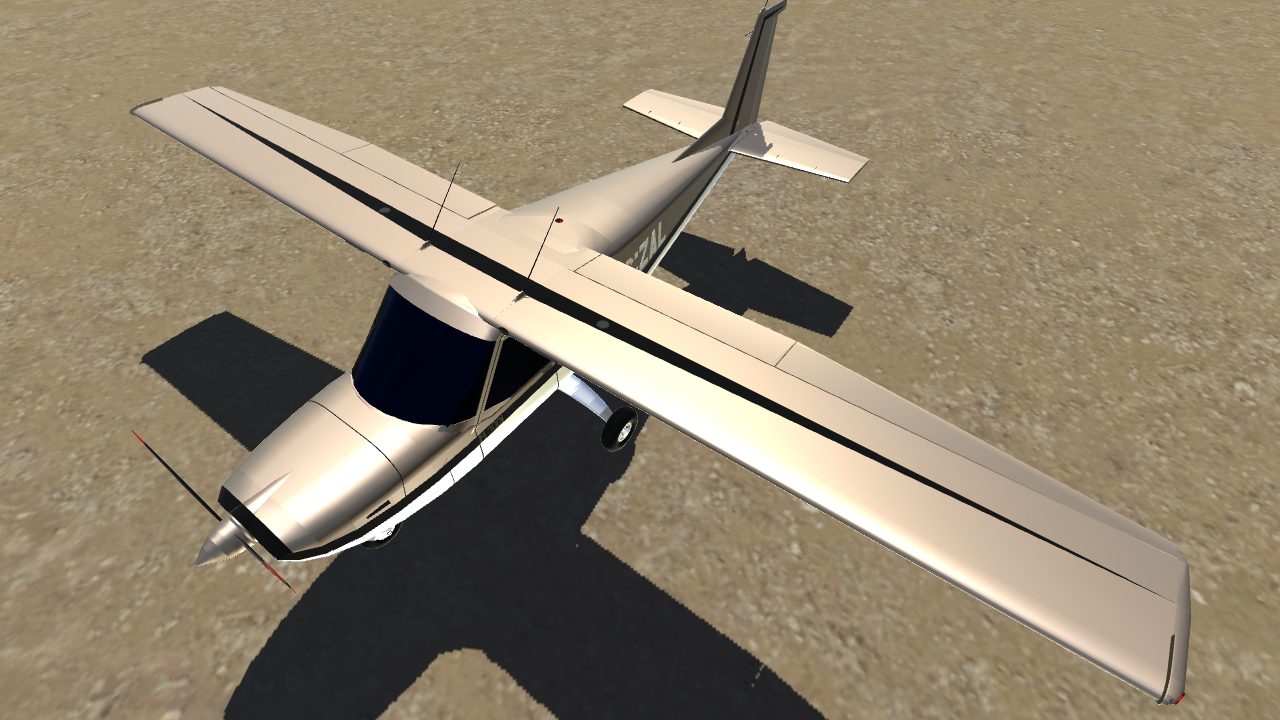 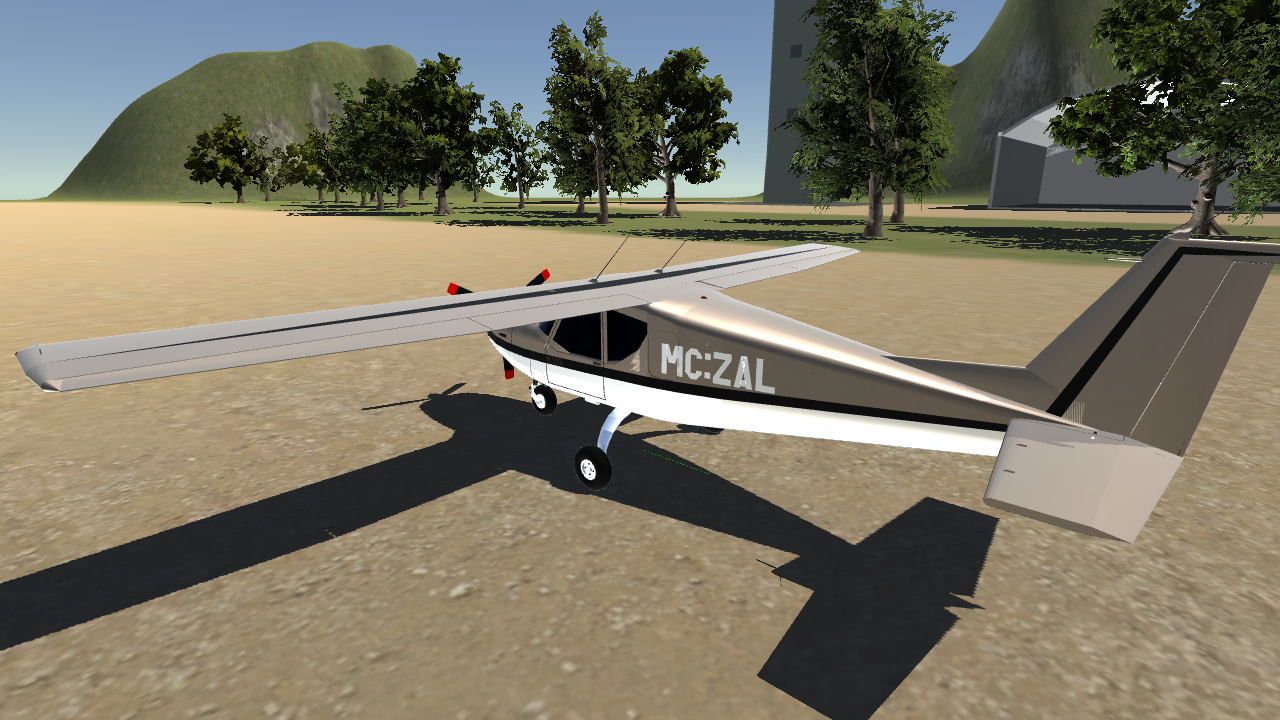 M.Corp M-300i Skycat is the newest development in M.Corp's General Aviation range. It is ideal for both flight schools and private owners.

M.Corp Skycat is a four-seat, high wing, single engine aircraft with fixed tricycle undercarriage. It is powered by a 300hp naturally aspirated horizontally opposed six cylinder engine spinning a three bladed constant speed propeller.
Most of the body of the aircraft is made out of carbon fiber and fiberglass, with tubular construction in the nose and monocoque tail. Wings feature steel-reinforced duralumin construction covered in carbon fiber. Choice of materials is responsible for very low weight of this aircraft.
Fuel is supplied to the engine from two fuel tanks located in the wings. They have a combined capacity of 310l (82gal).

Cockpit of M-300i features state-of-the-art digital instruments, with steam backups for the most important ones. Doors are provided on both sides of the cockpit, and front seats fold forward to allow entrance to the rear seats. M-300i is praised for its good visibility, thanks to pilot being positioned relatively far forward.
Dual controls are optional, which is good for pilots with shallower pockets. With one side controls option, you can choose which side controls will be on.

Special thanks to MrSilverWolf for advising me throughout the build. I couldn't have made it without him. 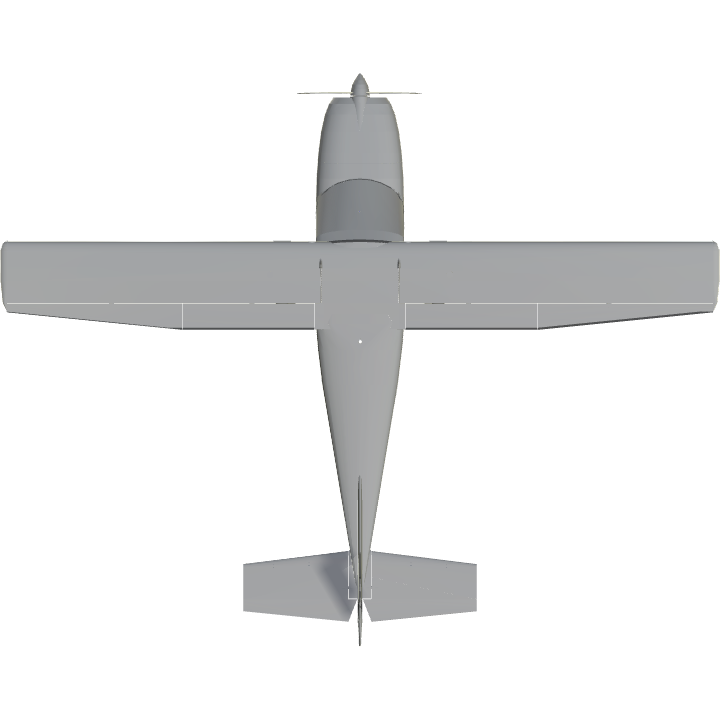 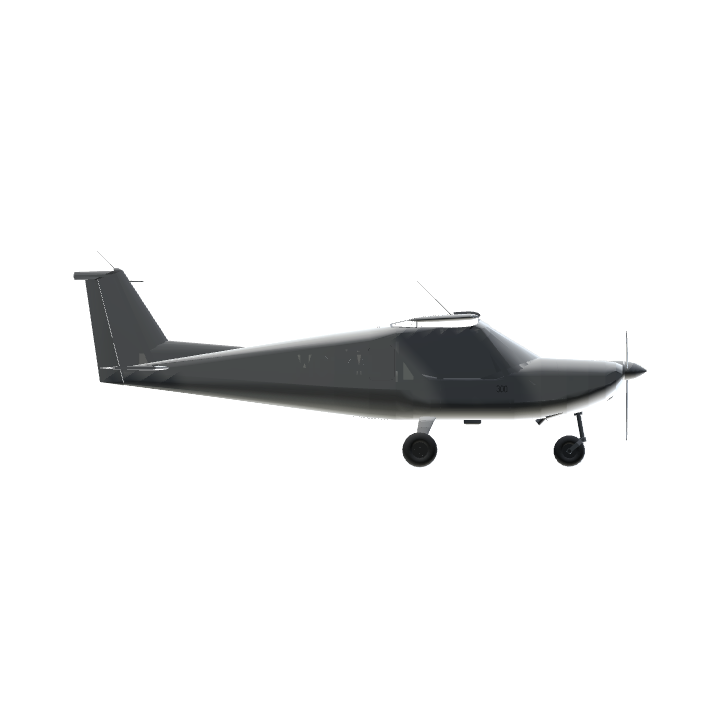 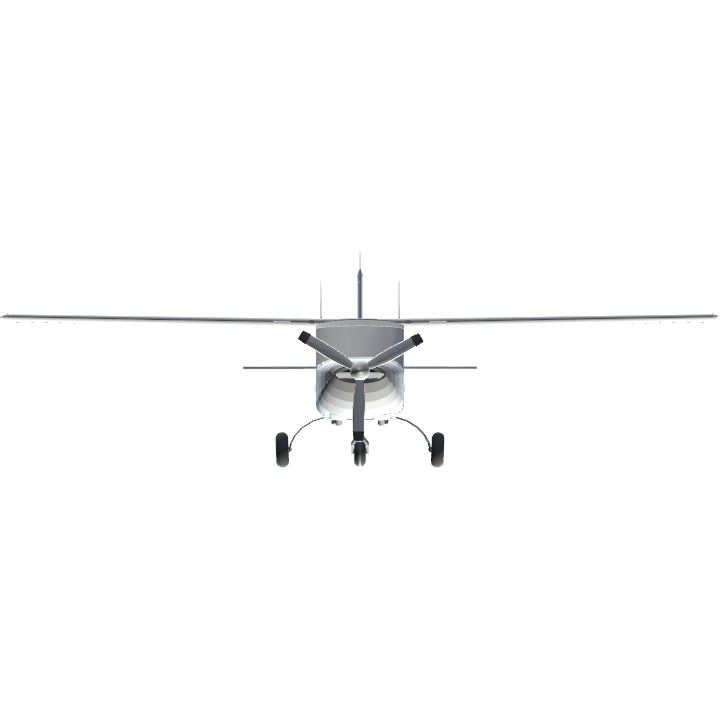