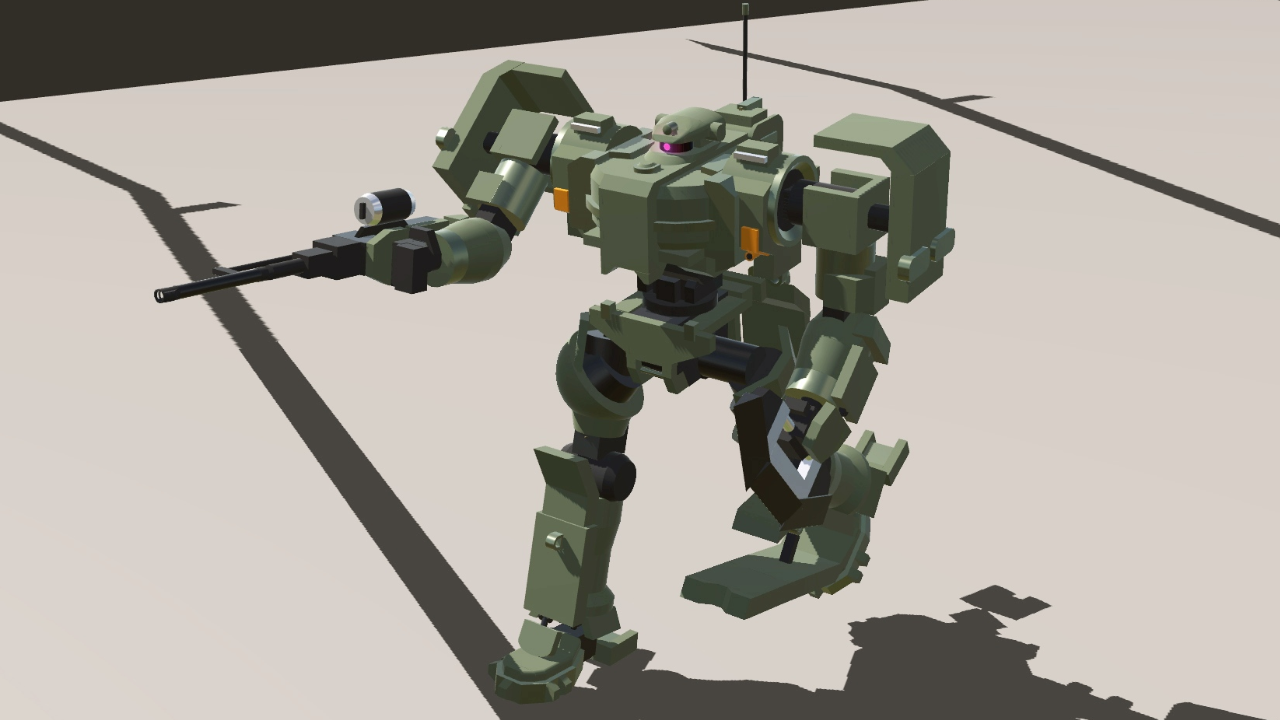 Need your precious Upvotes and Spotlights, thanks! (:D)

The upgrade of my old version,this time it is no longer a toy, it is even able to join in real combats! 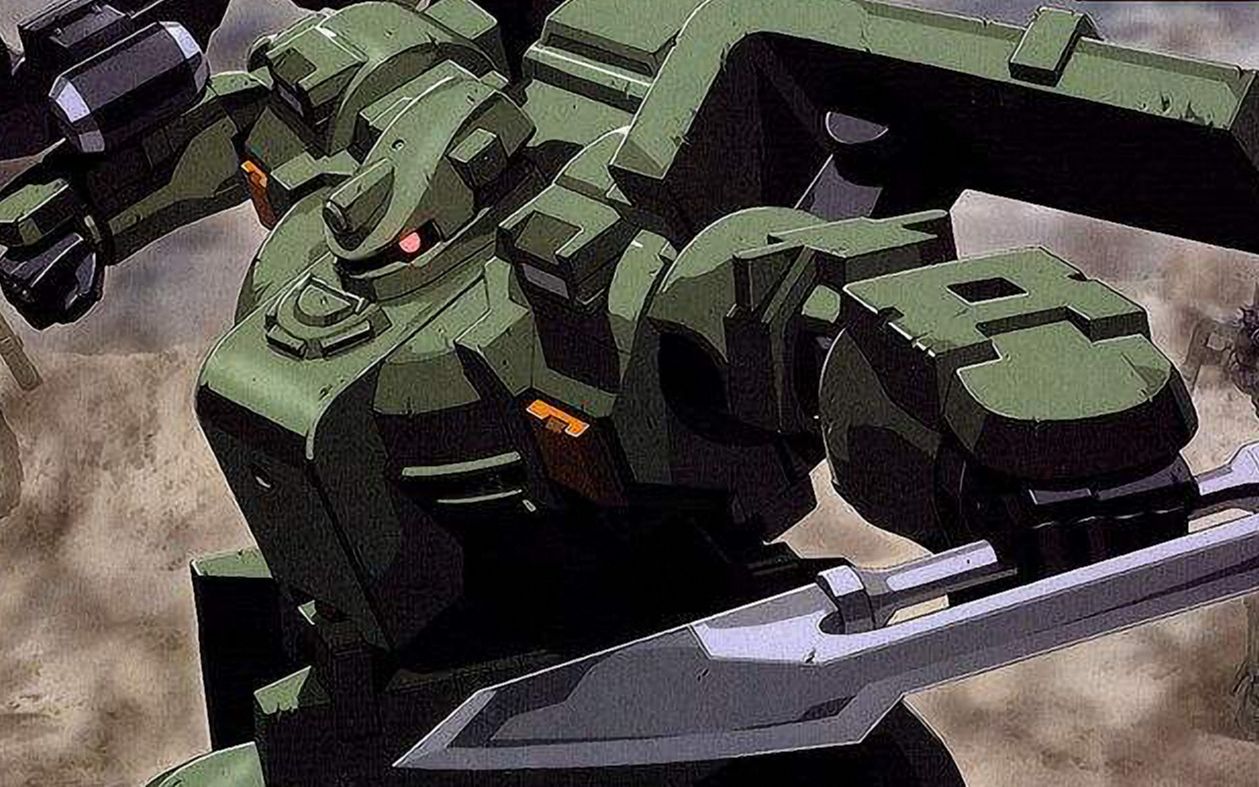 It's designed by Kenji Teraoka,with great style of an AFV.

Funky trees input for running, at a speed of over 60km/h

Vertical stabilizing system for cannon
Life-size
Strengthened parts (survive two destroyers' gunshots until it is Regarded critically damaged,but in fact it is still able to walk) 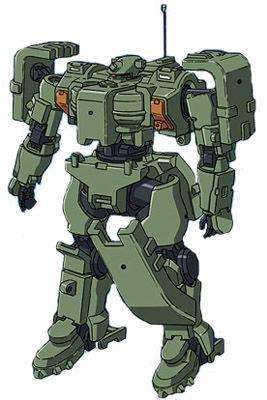 Some parts are different from the original one because I want to reduce the part count and make it mobile friendly.

link to the video on bilibili 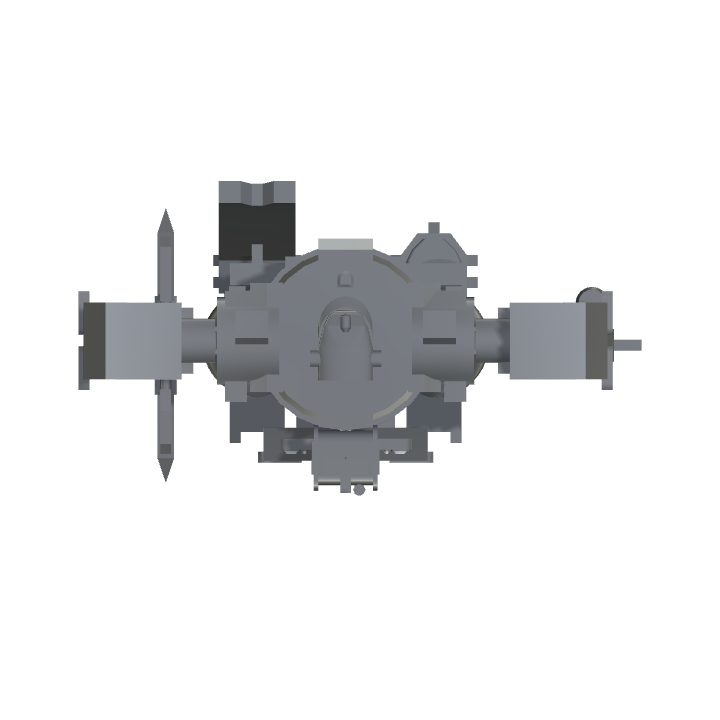 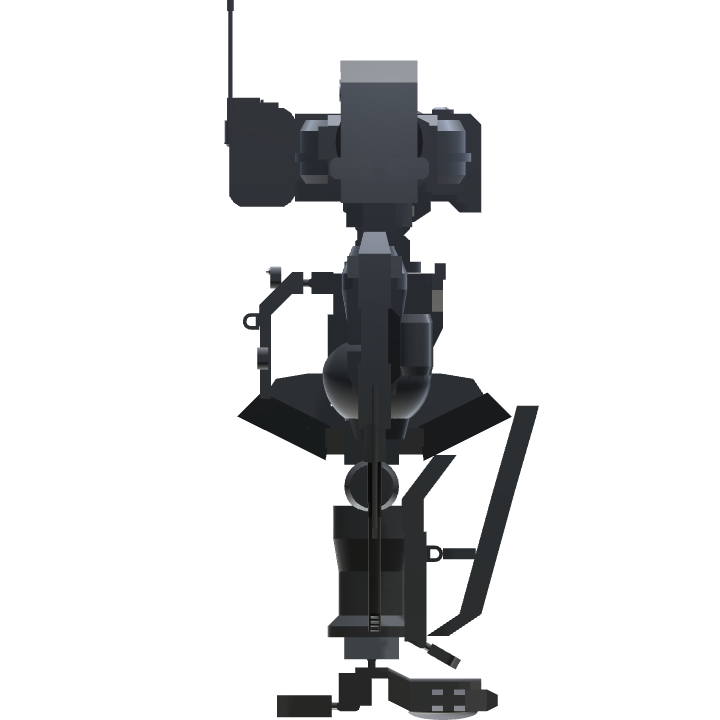 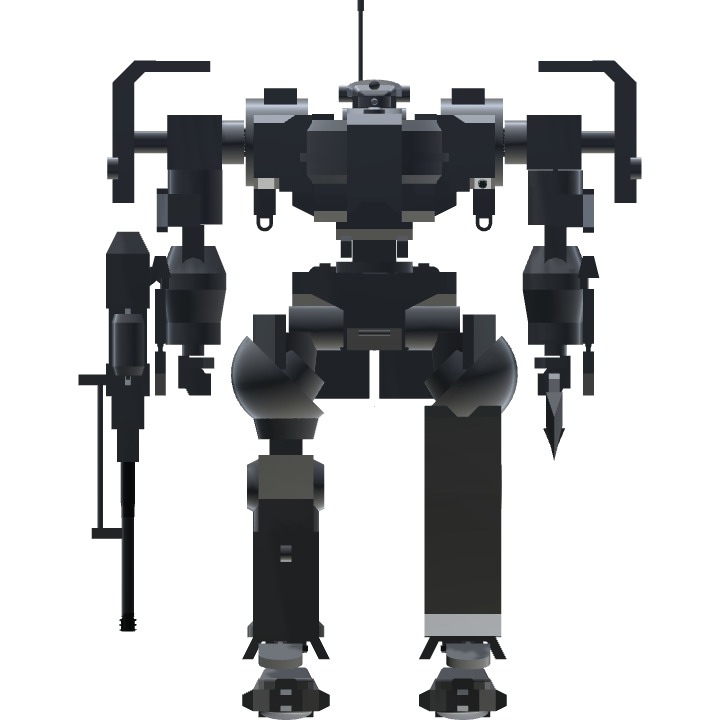