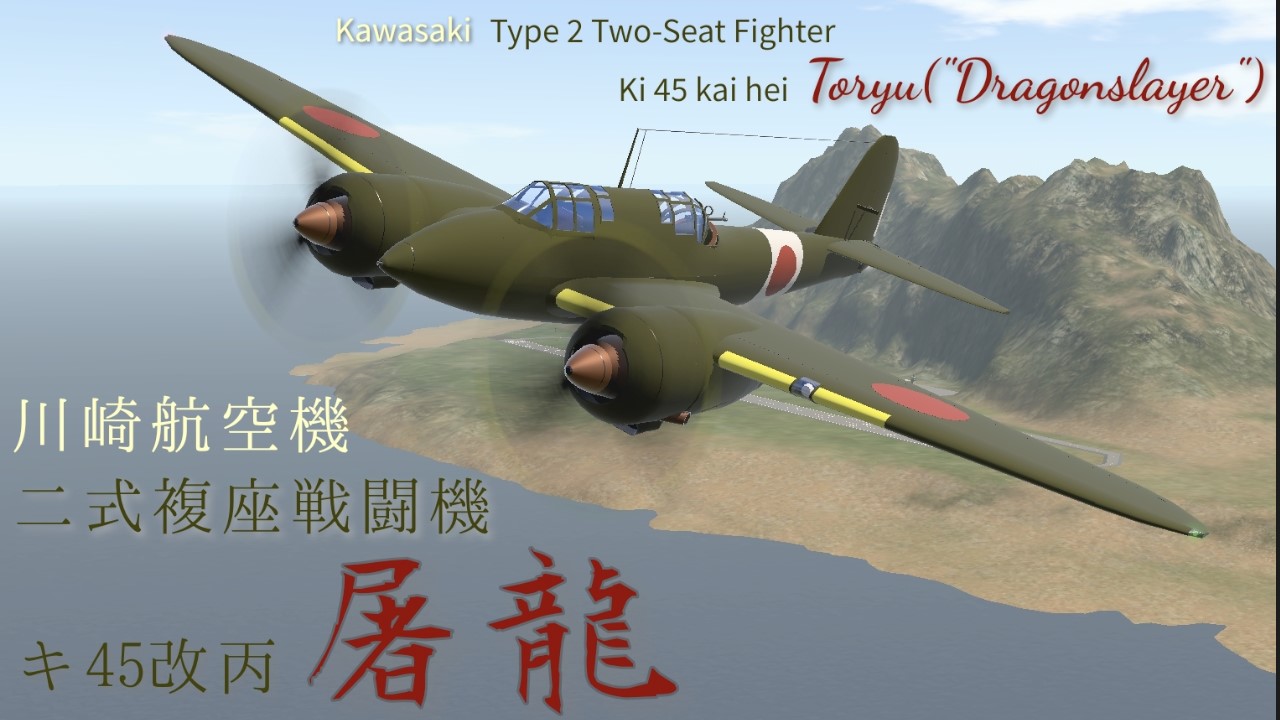 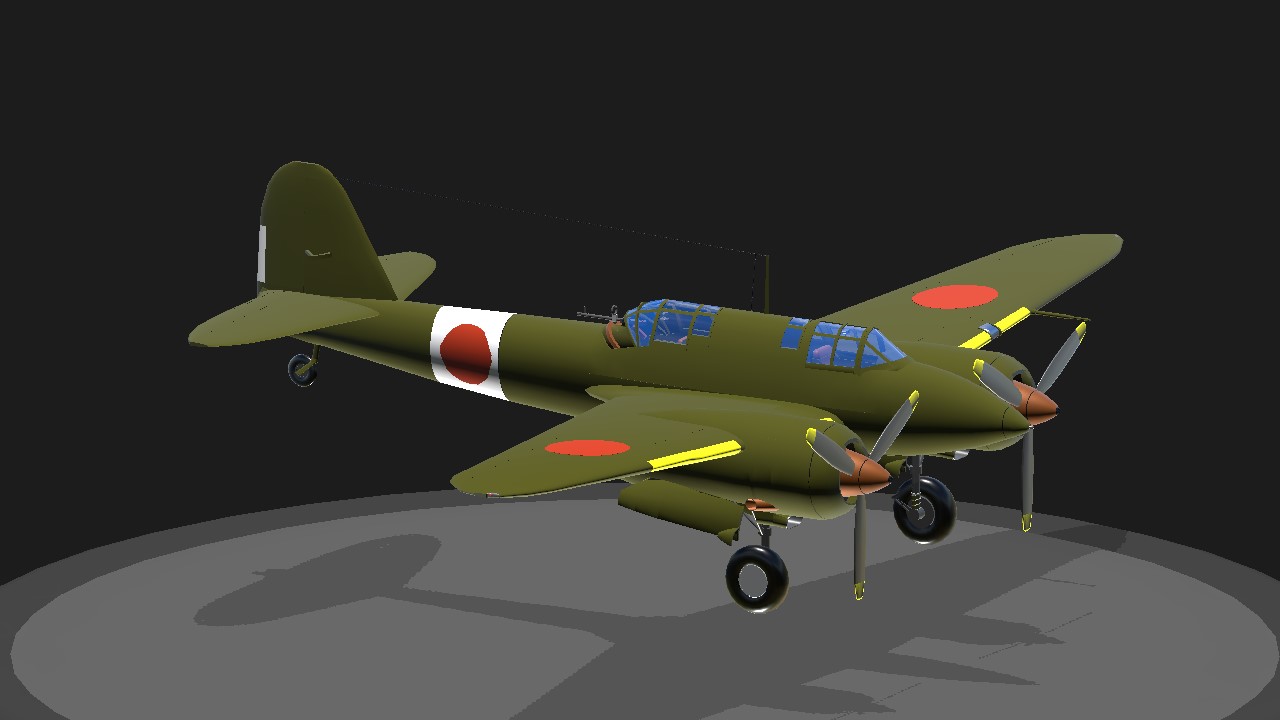 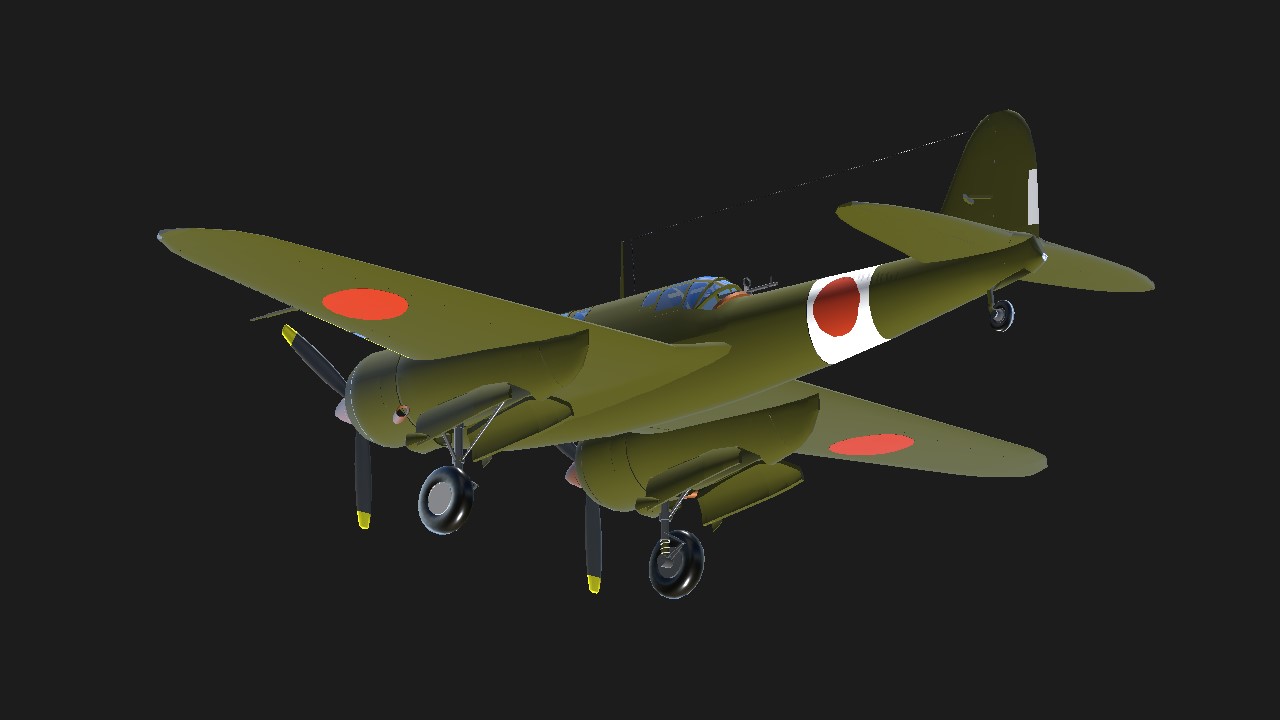 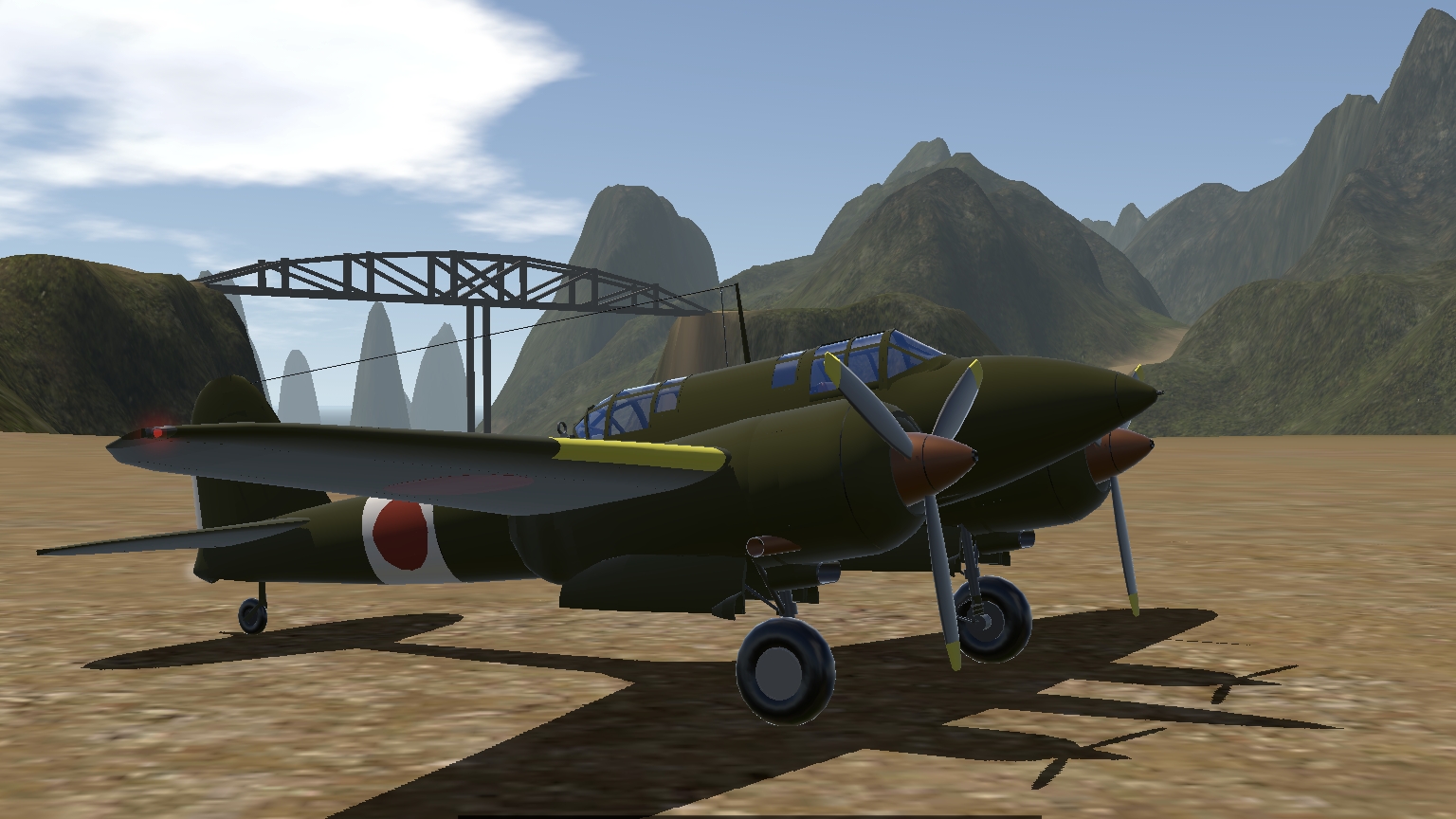 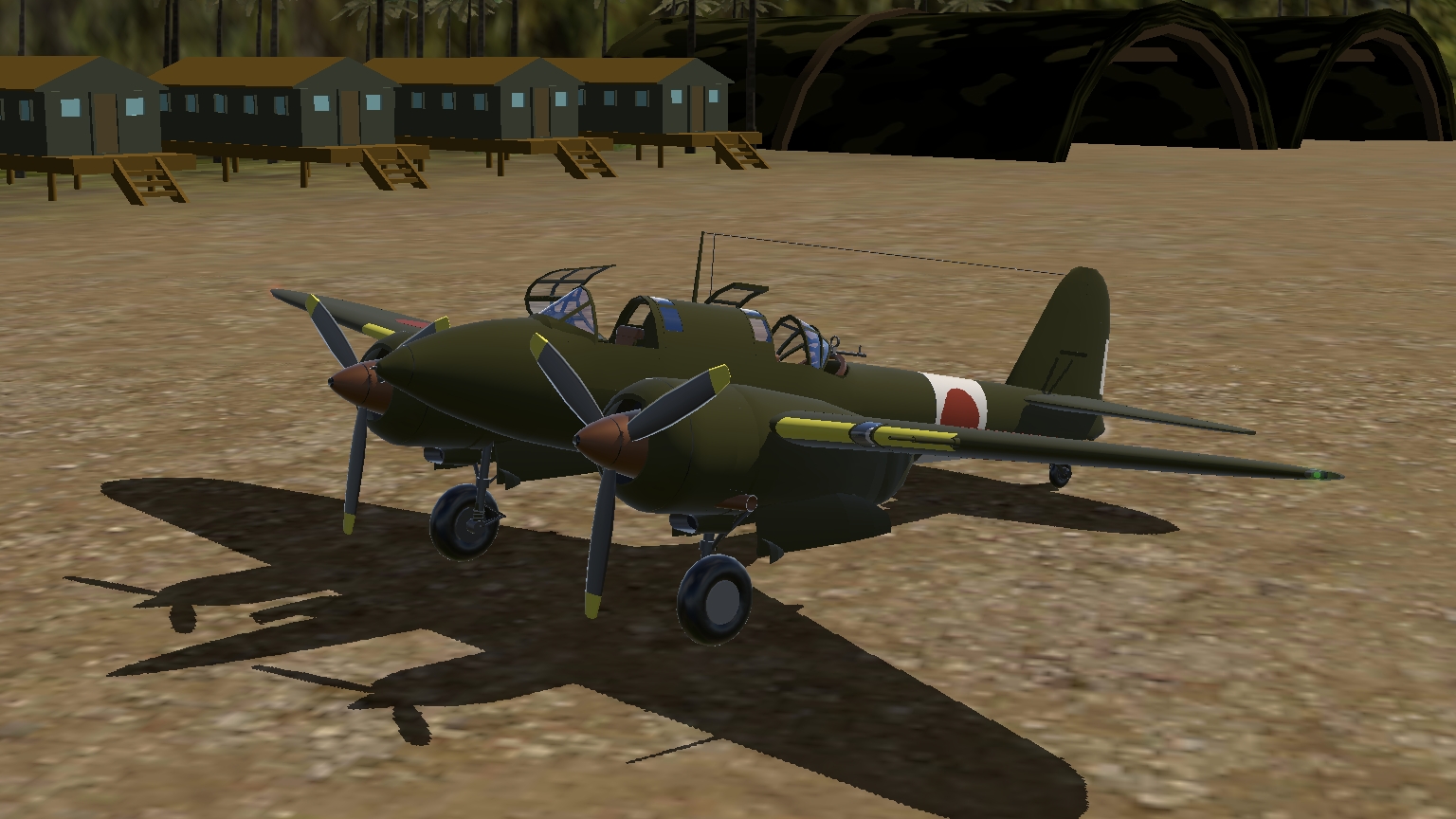 Wikipedia
The Ki-45 Kai was a twin-engine, double-seat fighter developed by Kawasaki Aircraft industries for the Imperial Japanese Army.
Its development was based on the idea that a twin-engine fighter could combine good maneuverability with long cruising performance.
It made its first flight in 1941, and was formally adopted as a "Type 2 double-seat fighter" in 1942. However, its maneuverability was not high, and its performance was found to be insufficient against single-engine fighters. Therefore, it was also used for ground attacks.
Its most active use was in defense against bombing of the Japanese mainland.
The Ki-45 Kai did not originally have a nickname, but it was given the nickname "Toryu (meaning "dragon slayer" in English)" because of its appearance as it flew through the sky to defend its homeland from invading bombers.

The Hei-type has a 37mm machine gun as its nose armament. This made it a fighter designed for use against large aircraft.

[About the work]
The machine gun on the rear seat can be moved to match the direction of view when the viewpoint is switched to "gunner view".
The cockpit is roughly reproduced.
I don't have Simple Planes VR, so I haven't verified it. Sorry 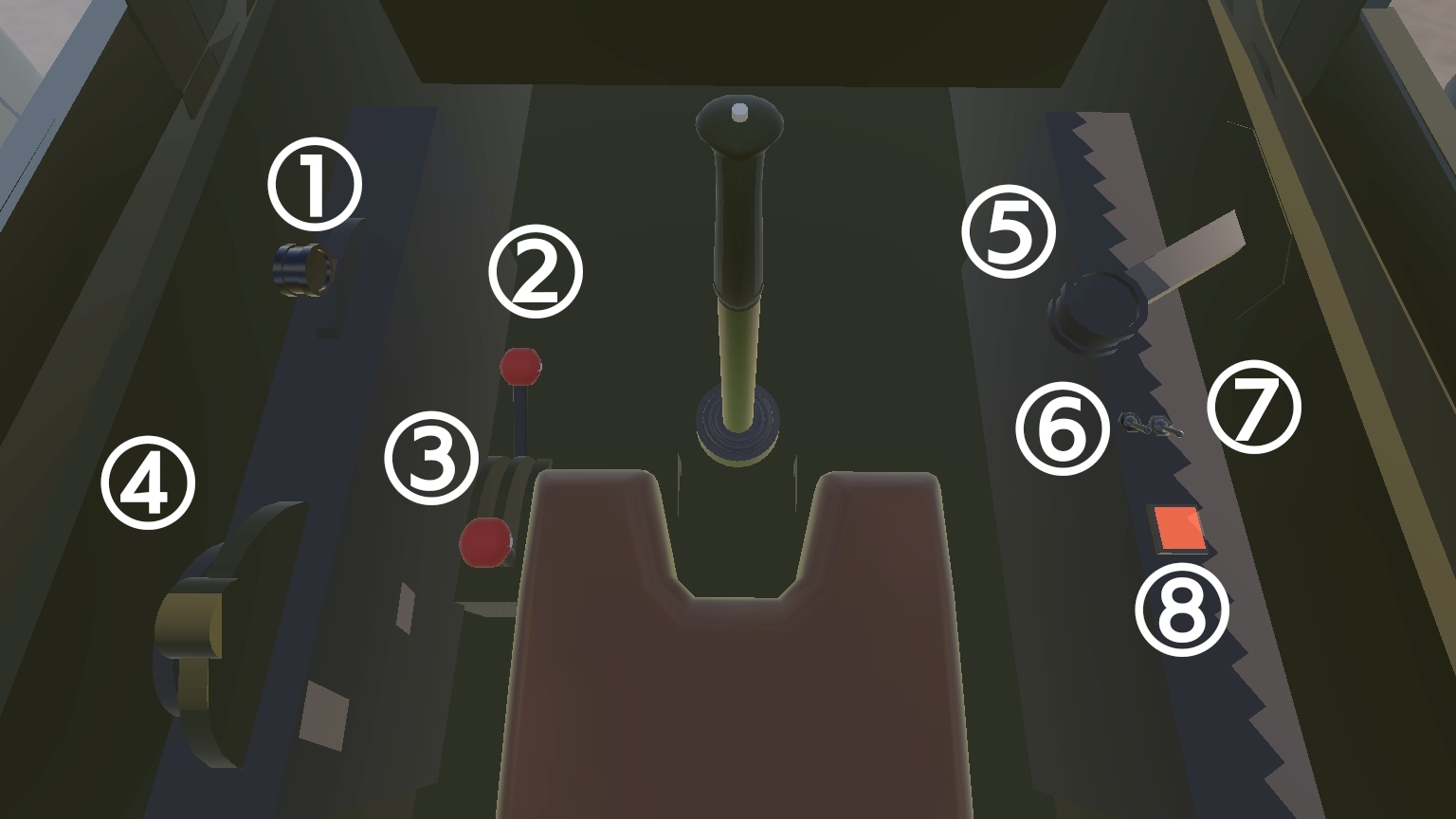 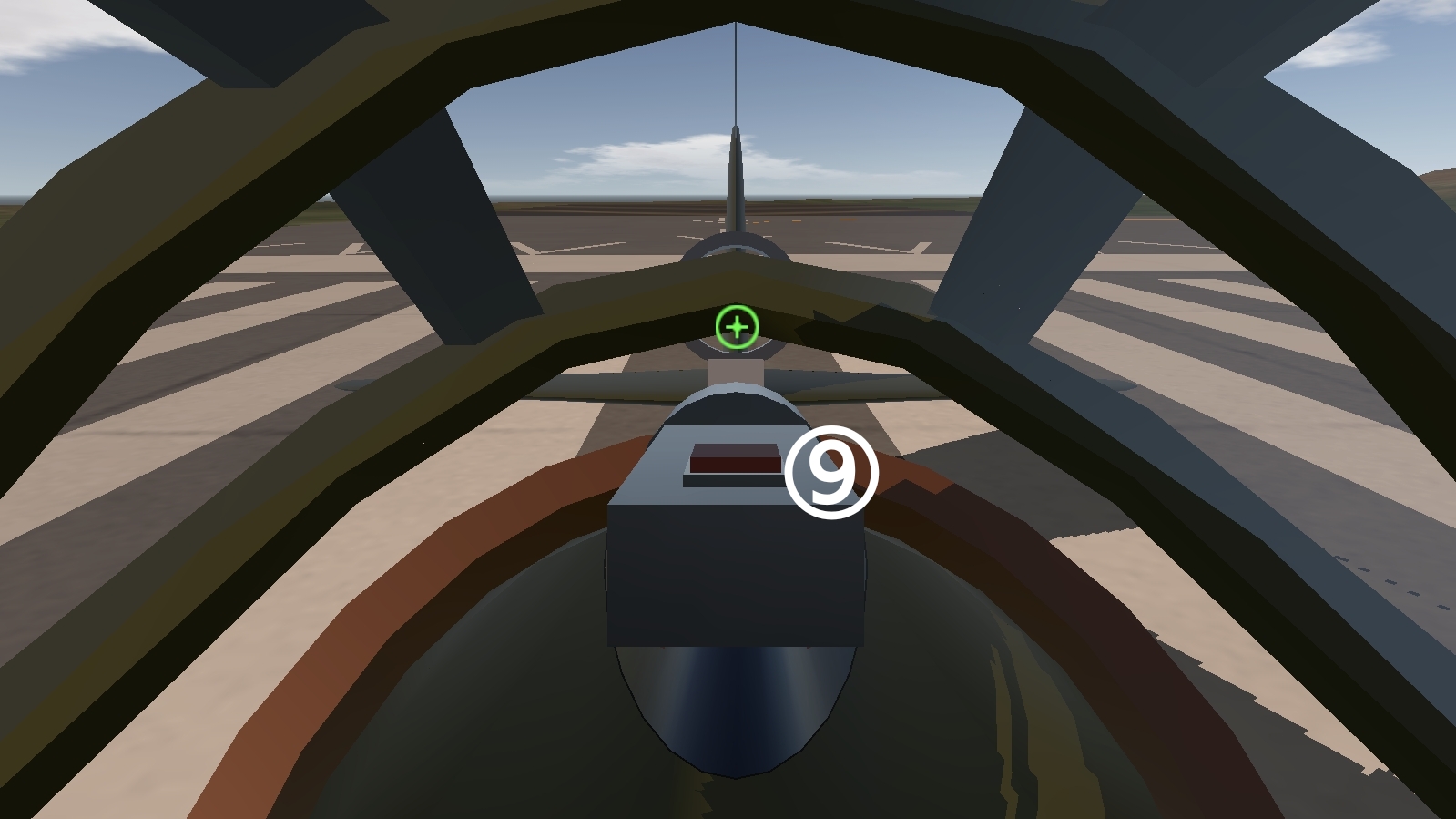 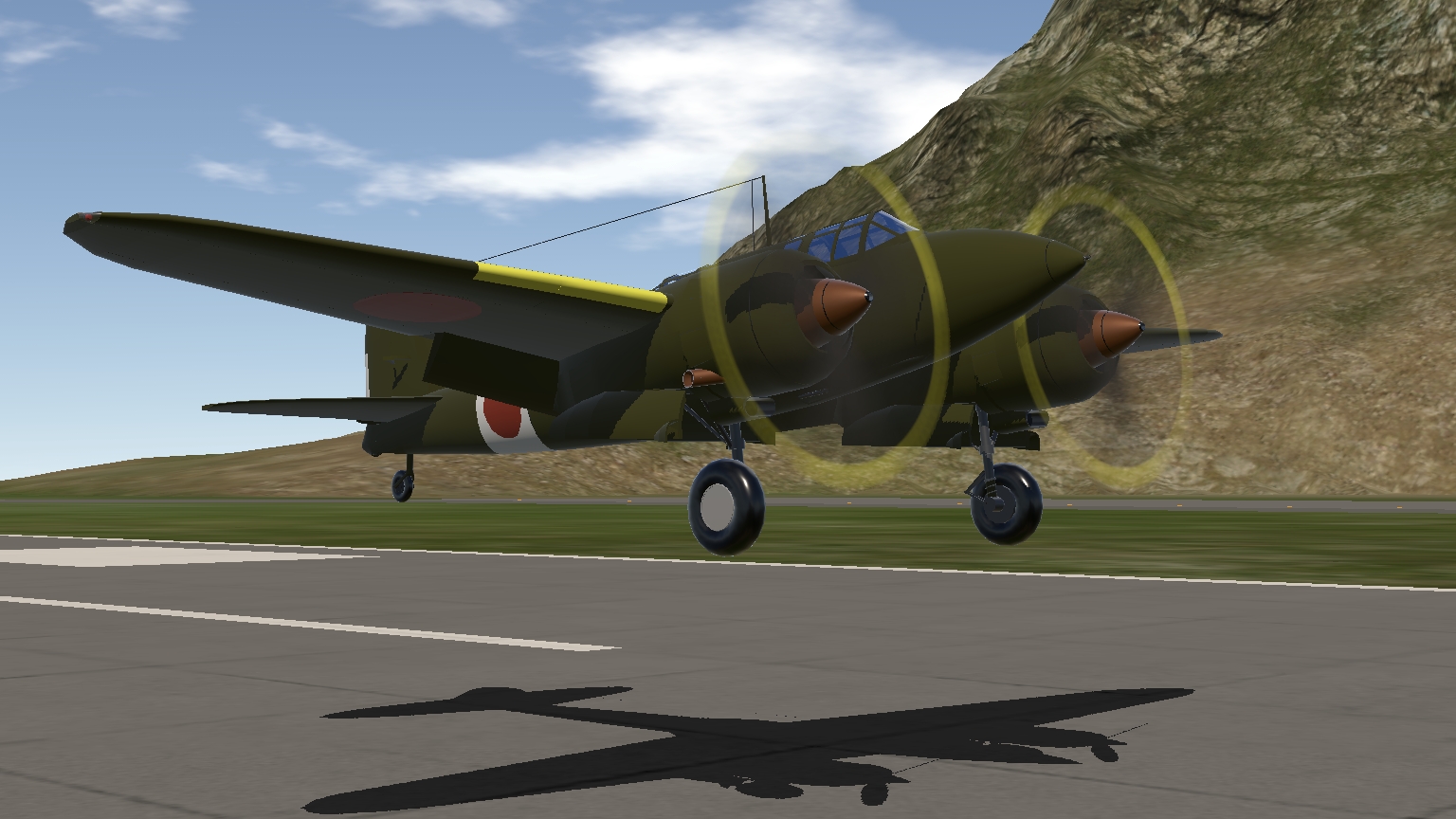 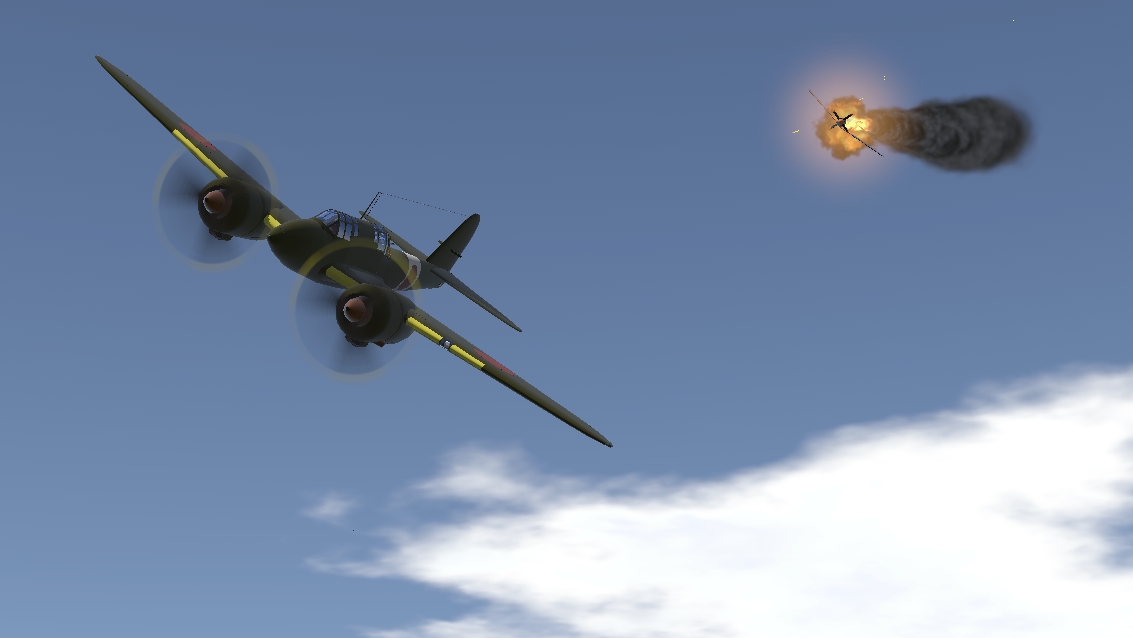 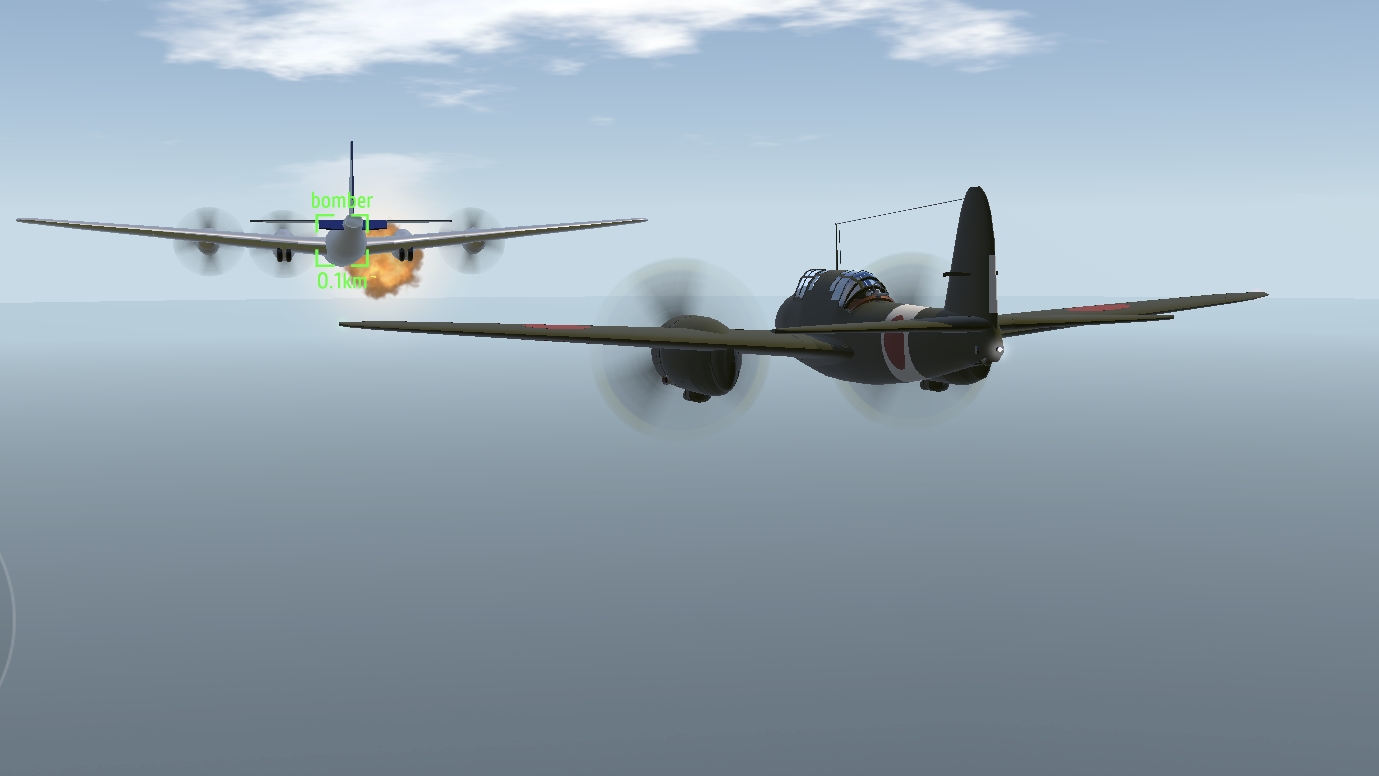 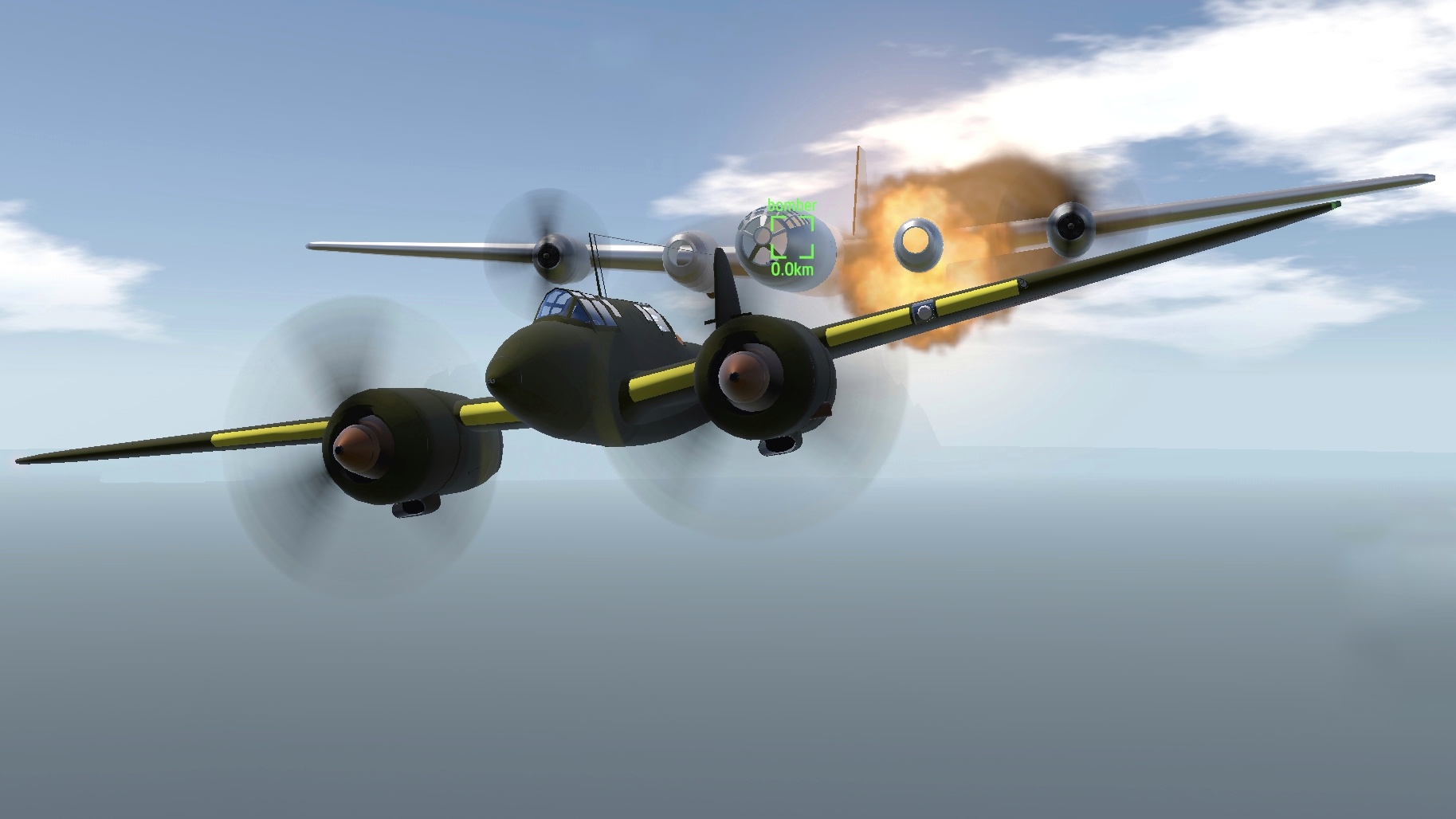 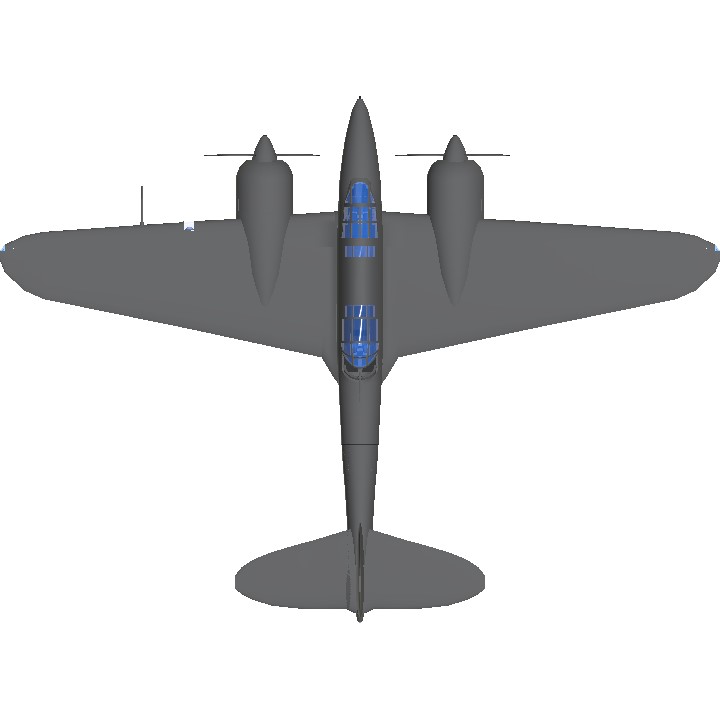 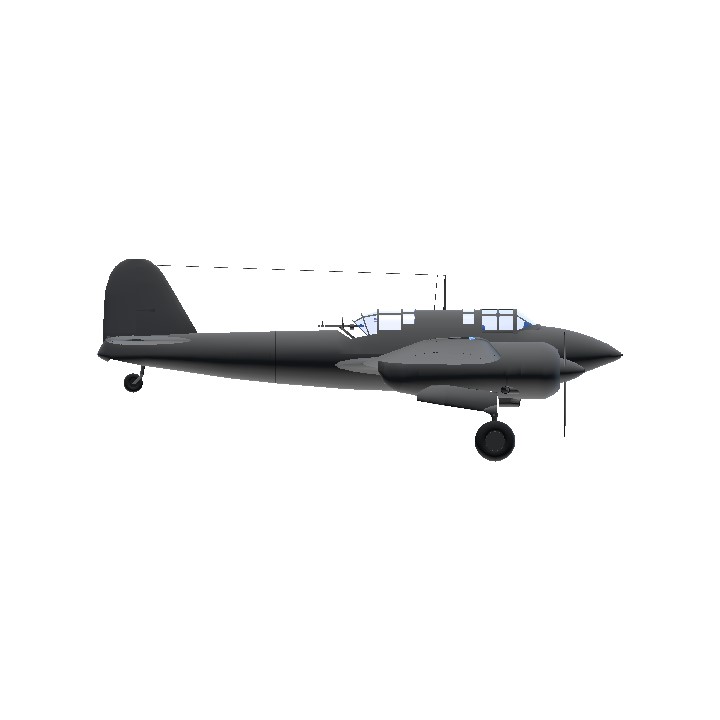 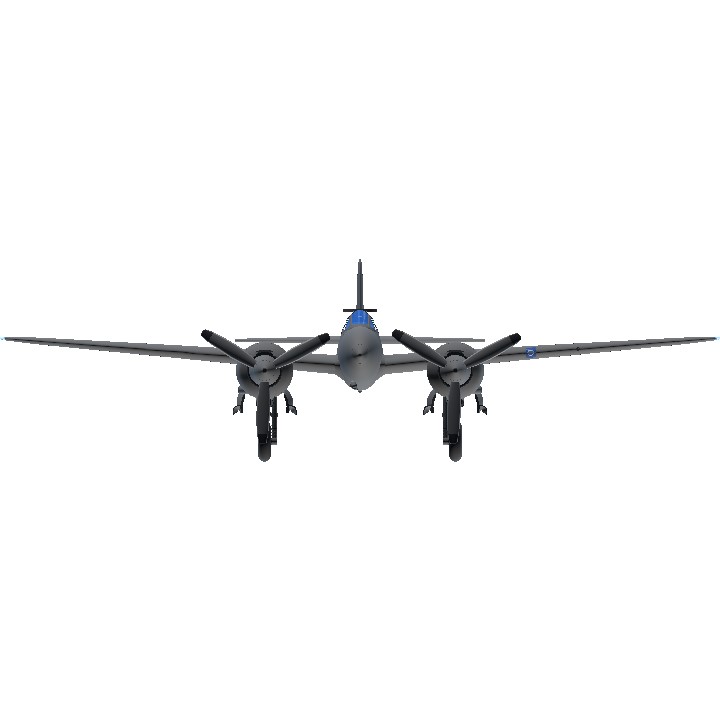