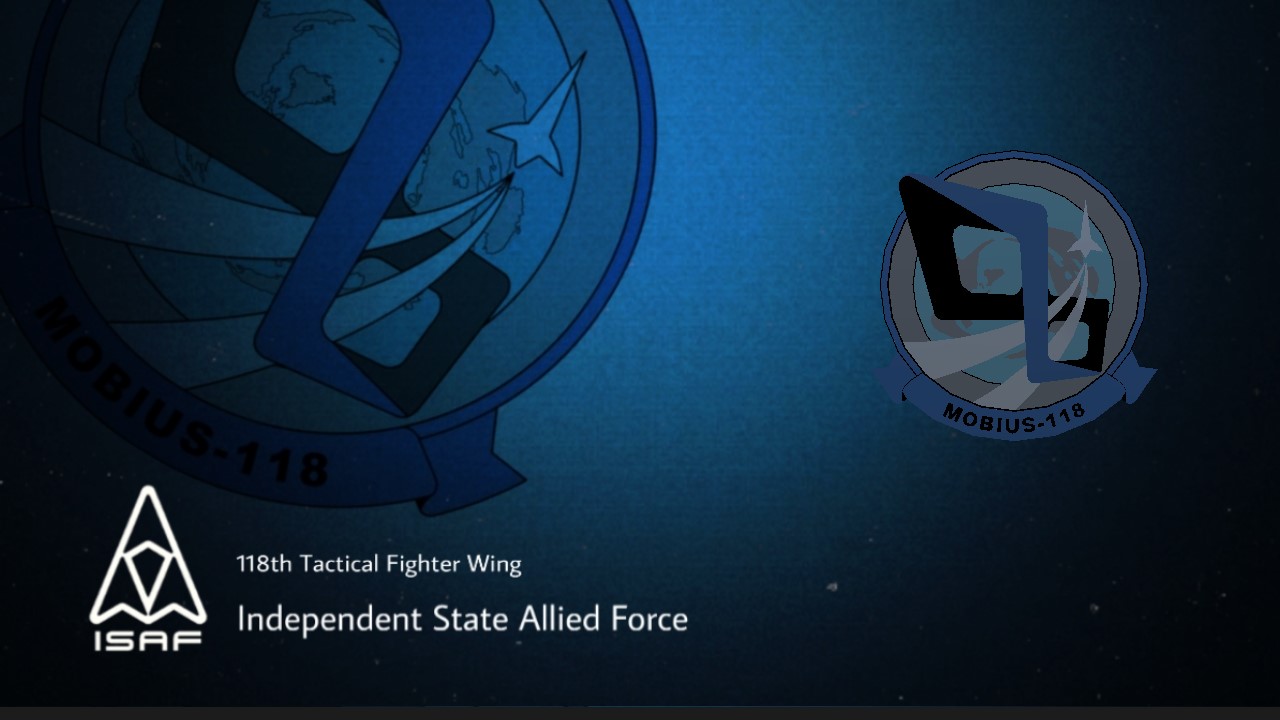 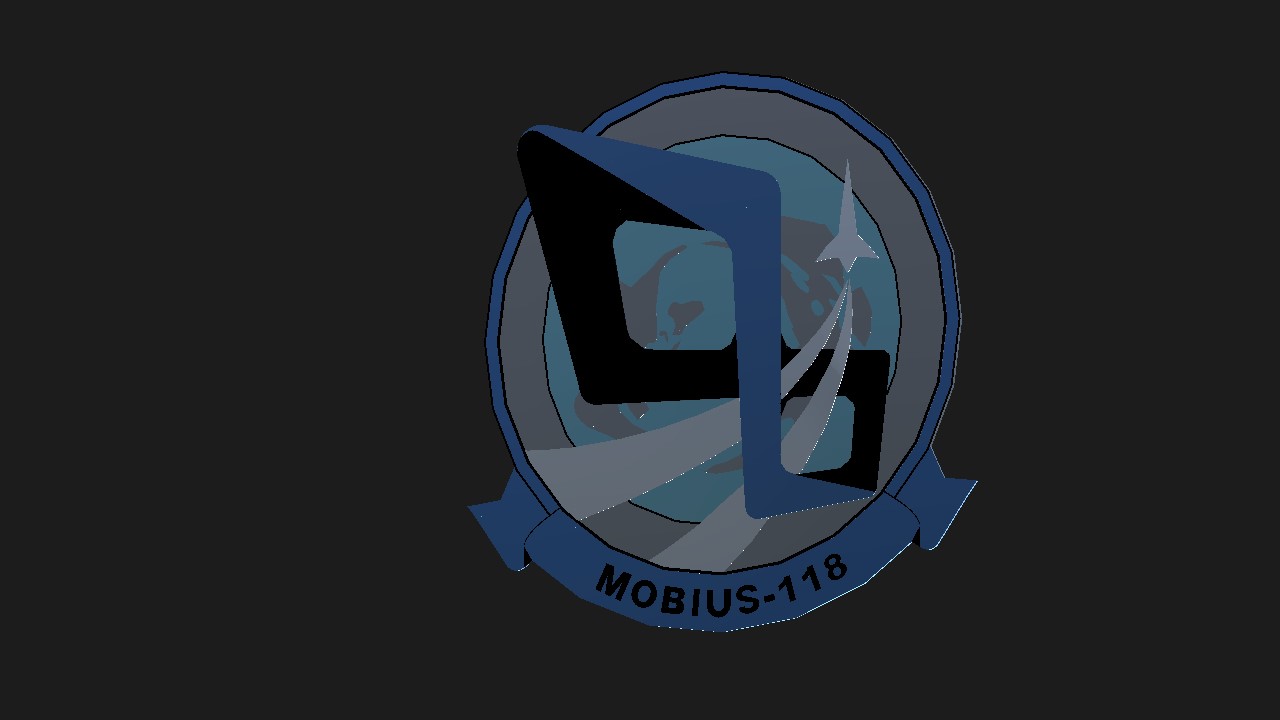 Finally, to fulfill my long-held dream, I spent only one day and one night without stopping and with a lot of concentration, and with only 219 parts, I managed to put only the mobius SQ logo on this site for the first time.
I made that very accurate and real like AC04, For the first time in simpleplanes!

Mobius Squadron, officially the 118th Tactical Fighter Wing, was an elite squadron comprised of pilots from the Independent State Allied Forces's Air Force. The squadron saw active service during the 2003–2005 Continental War. Its ace pilot, Mobius 1, rose to prominence and became the flight leader of the squadron around the start of the ISAF's counteroffensive in late 2004.

Mobius Squadron was later reformed under the IUN. In 2014, the squadron was deployed against a resurgent Free Erusea. This Masterpiece is compatible with any fighter jet or AWACS aircrafts if you want to put it. Or you can add it in your Ace Combat's roundels collection.

Feel free to use.

Enjoy and Be a "Grimm Ribbon"

Don't forget, give me credit 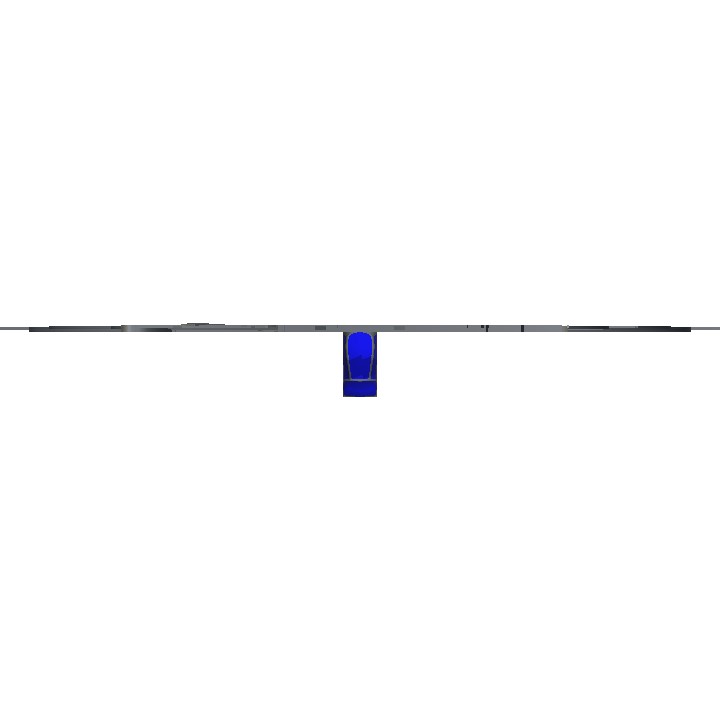 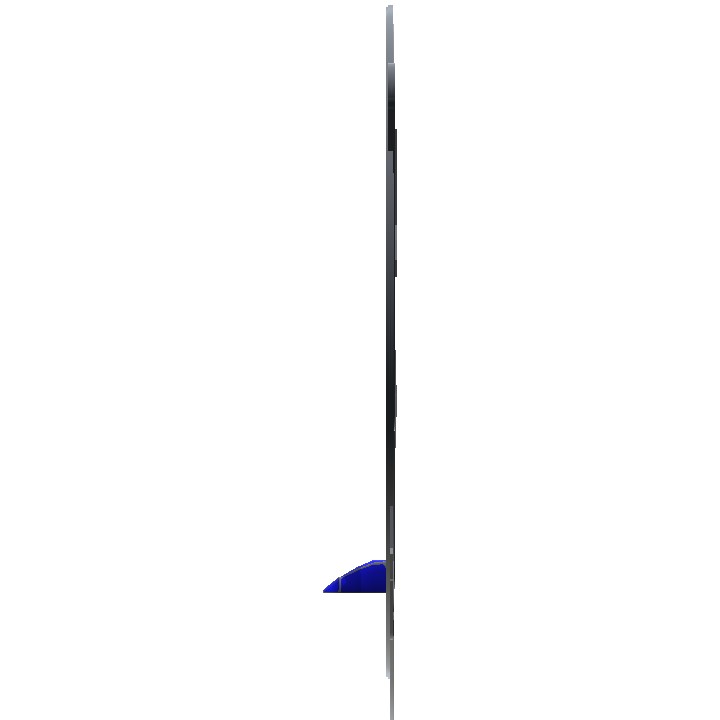 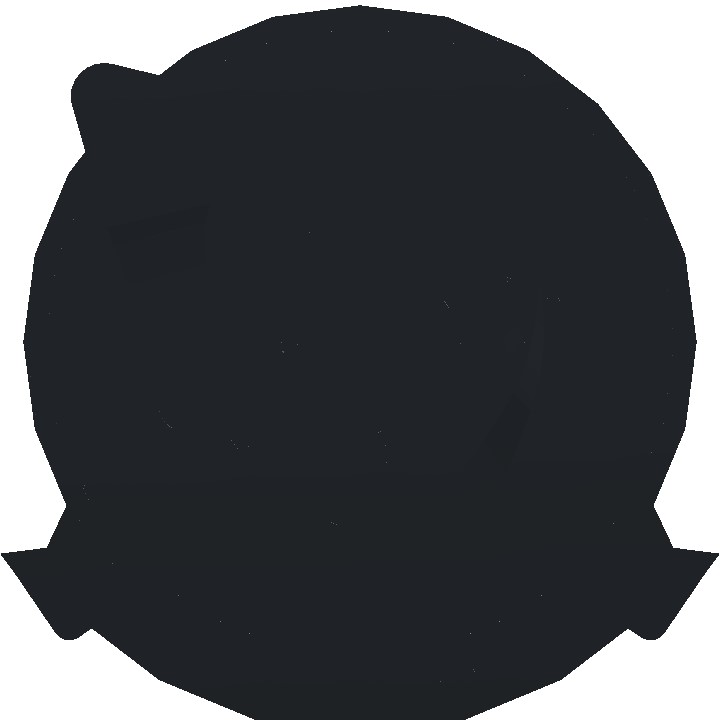