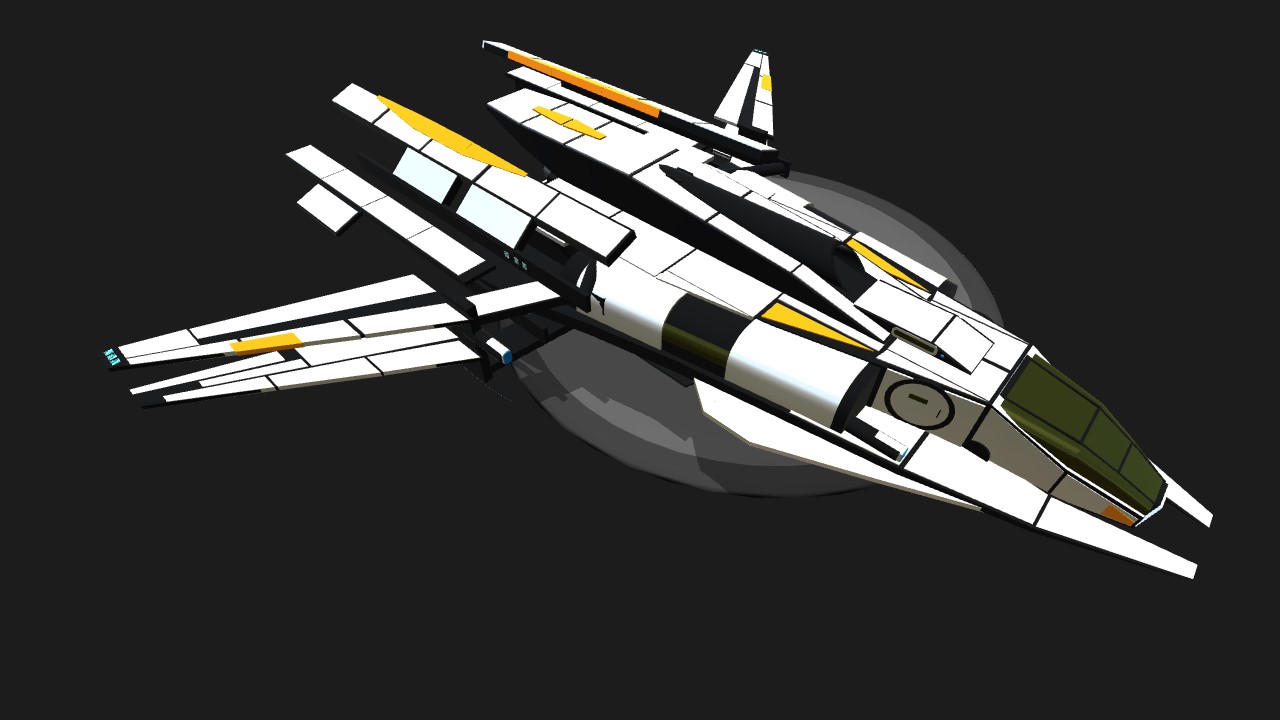 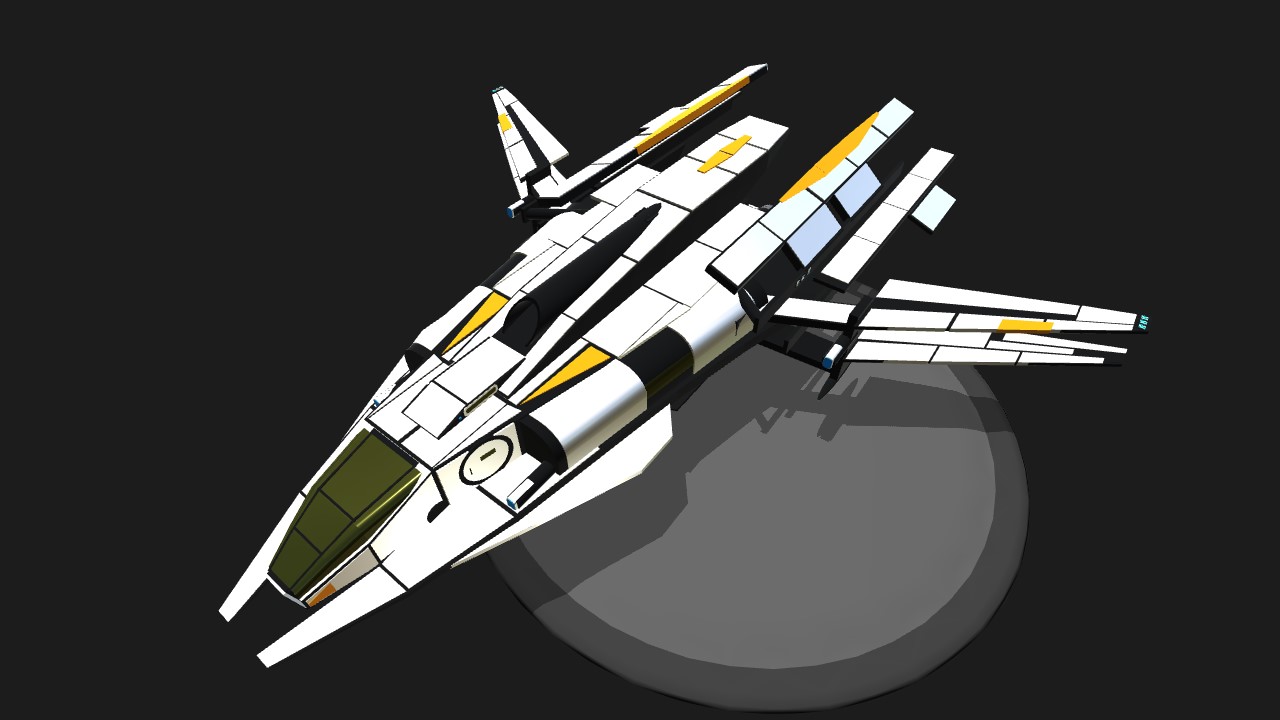 "Versatility, skill, and care, invested into One."

Designed for public transport, the AirTransPort is a sturdy aircraft capable of VTOL flight. It also comes with a special rail system on its central section, which is capable of lifting specialized passenger modules for transporting large amounts of commuters. Four energy- based weapons, as well as defensive countermeasures, have been added for safety purposes.

VTOL flight:
Have activator 2 ON, and activator 8 OFF.
Trim for altitude. Pitch and roll for movement. Yaw for yaw.

Forward flight:
Have activator 2 OFF, and activator 8 ON.
Fly like normal.

For carrying the module:
Put the VTOL bar UP, and retract landing gear.
Fly above the module, then go into camera 1.
Descend slowly, trying your best to align the orange needle with the red dot.
Land softly, try not to bounce.
You can reposition with pics and roll when you are on the module.
Move the VTOL bar down SLOWLY. This will grab the module. 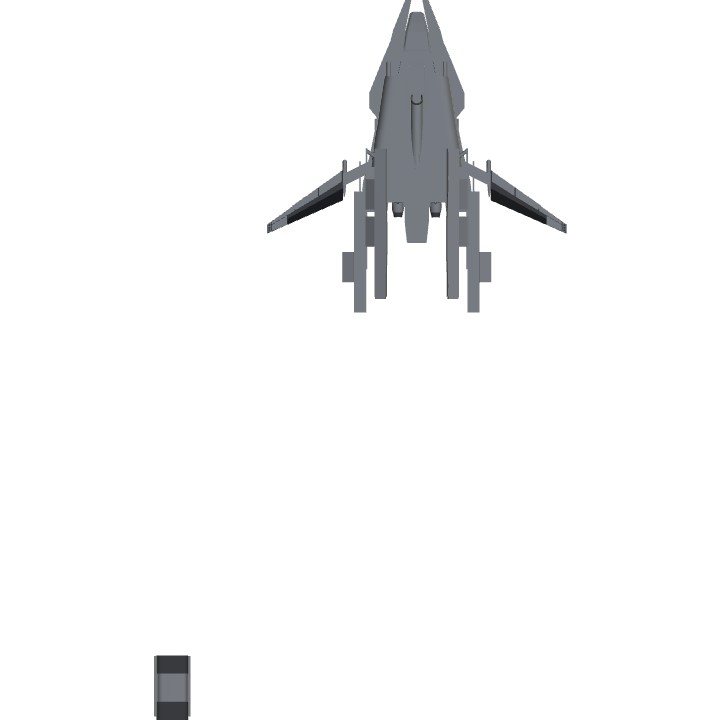 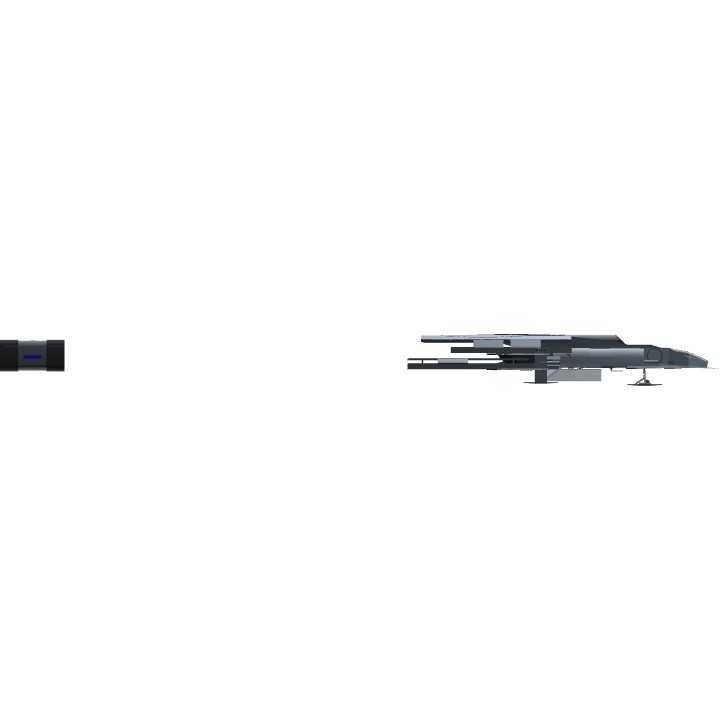 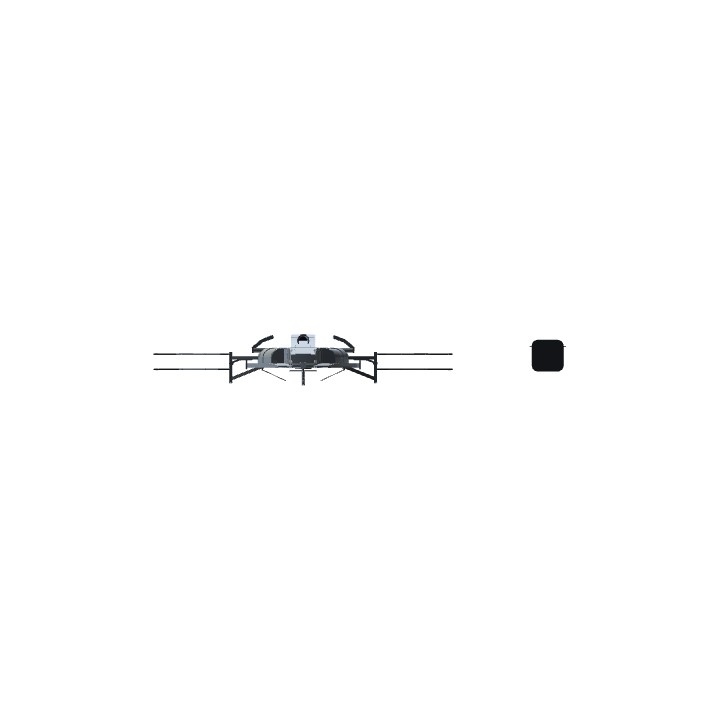