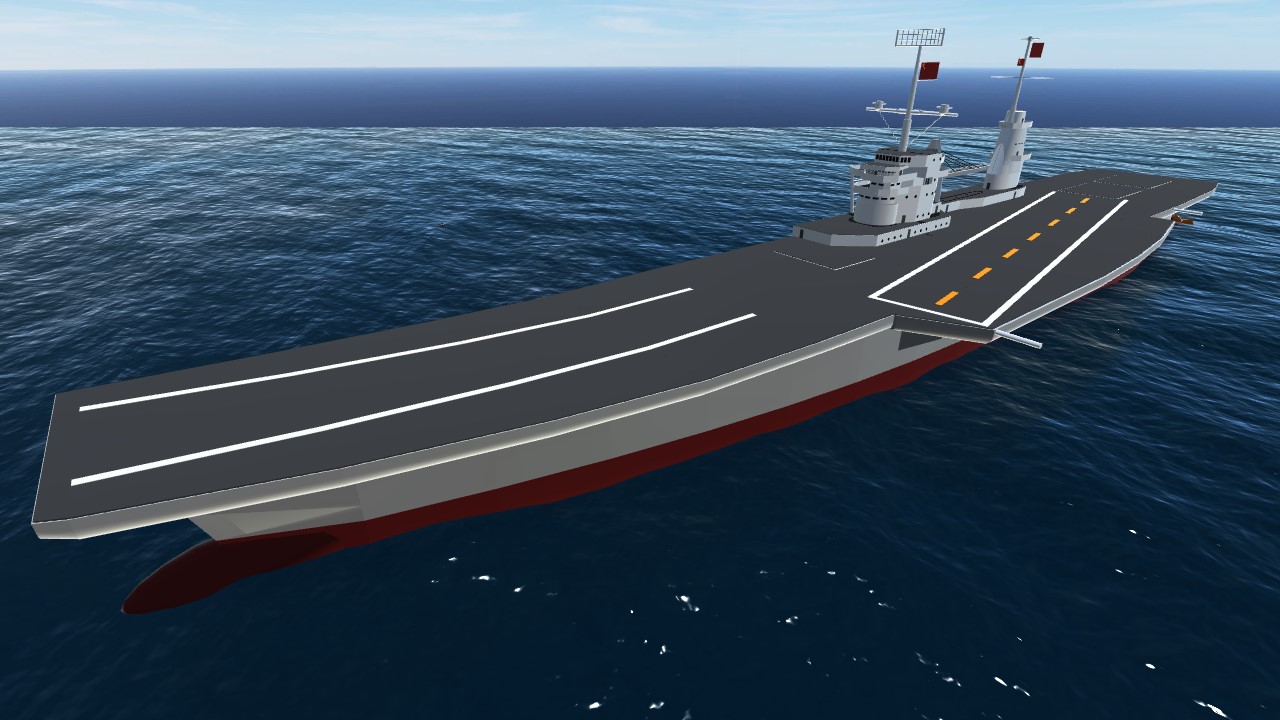 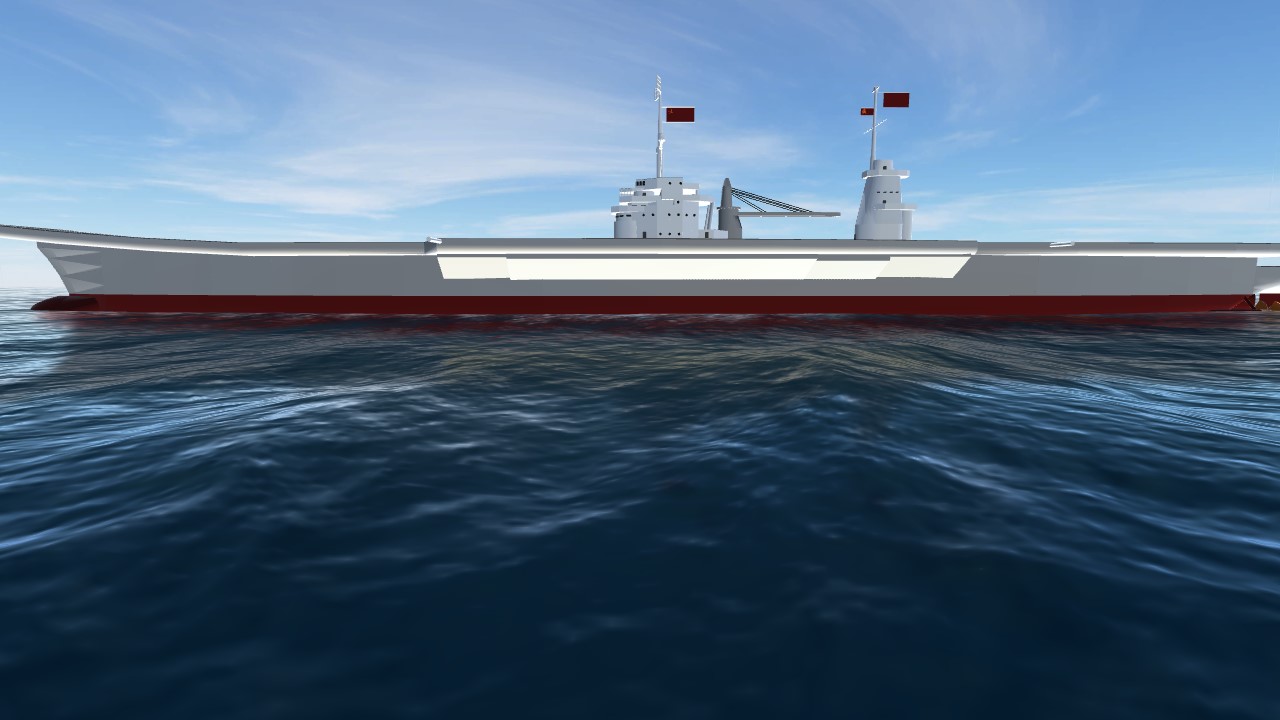 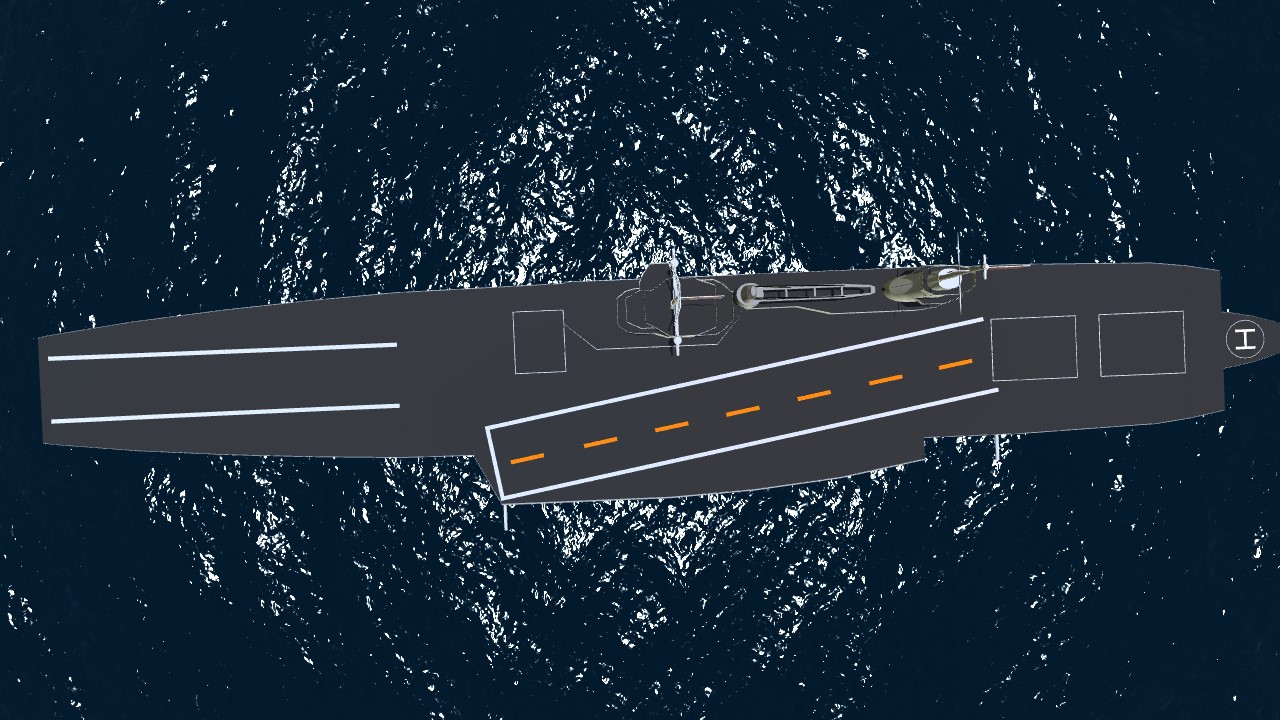 Background
Built as part of the 27-28 class, these nuclear powered battleships were able to remain in service for twenty years.
However during the replacement and overhaul process, the navy was unable to find enough trained crew to man and repair the guns. But due to the versatility of the hull design, the decision was made to convert the ship into a carrier.
Conversion
The main battery was removed and was scrapped to provide parts for the 27-1 battleship.
The more advanced secondary guns were fitted to Fulminata class destroyers and other warships in order to cut costs
The superstructure was cut down to reduce weight.
Then, an additional deck was built to accommodate a ski ramp and a hangar.
A heavy lift cargo ship that was unlucky enough to be in the vicinity of the conversion process had a crane stolen (actually, it was seized by the proletariat) for use as a seaplane recovery system.
The mast of a 27-1 battleship was used as a secondary command tower Basic "statistics"
Speed: 27 knots (Get out and push if its too slow)
Turning circle: A lot.
Size: No idea, but its bigger than what the Americans have
Aircraft capacity: 50-100 biplanes (spent all the money on the carrier, couldn't afford planes) 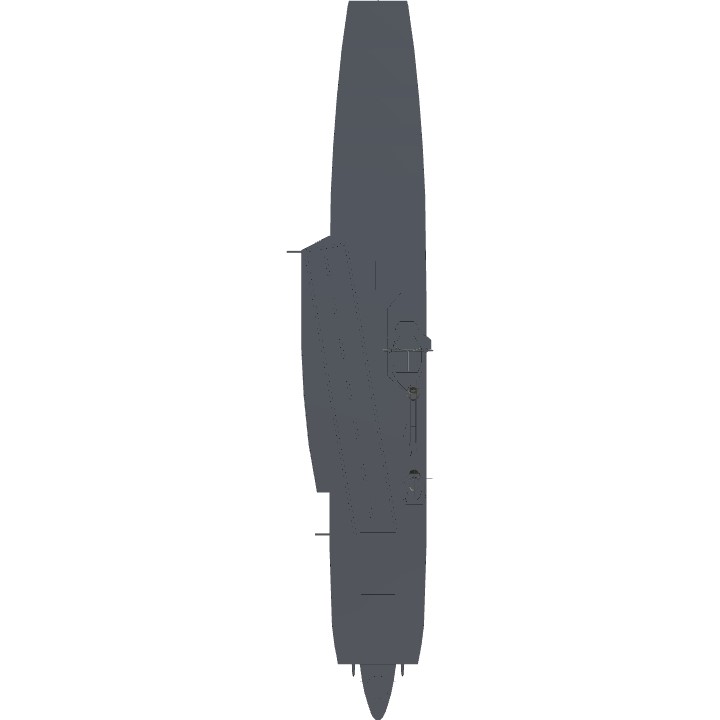 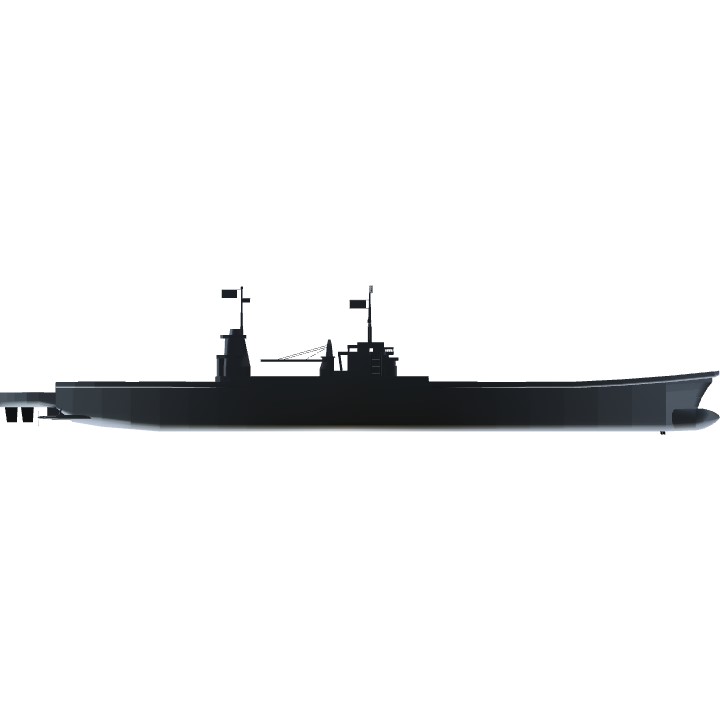 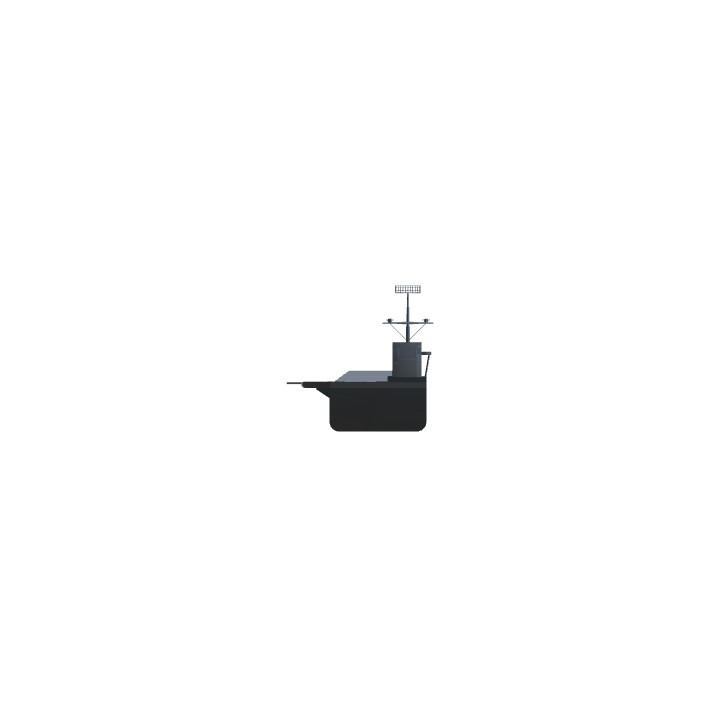