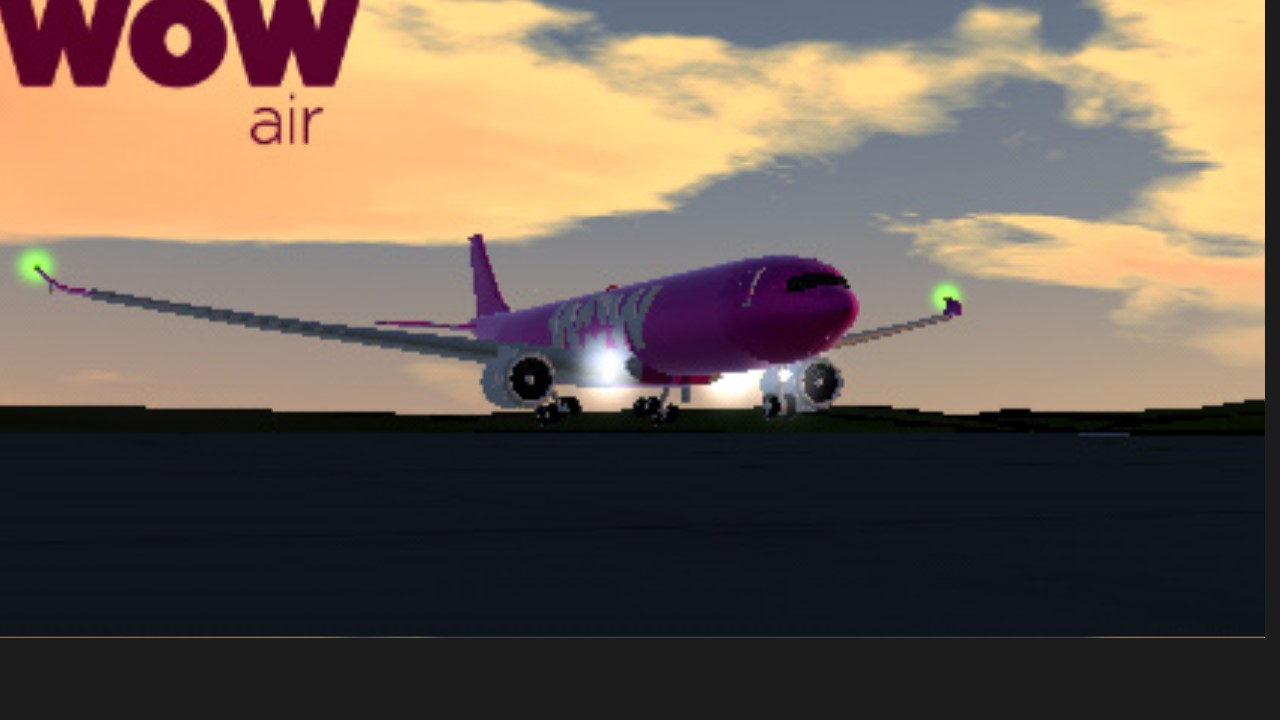 The Airbus A330neo ("neo" for "New Engine Option") is a wide-body jet airliner developed by Airbus from the Airbus A330 (now A330ceo – "Current Engine Option"). A new version with modern engines comparable to those developed for the Boeing 787 was called for by operators of the original A330 series. It was launched on 14 July 2014 at the Farnborough Airshow, promising 14% better fuel economy per seat. It is exclusively powered by the Rolls-Royce Trent 7000 with double bypass ratio compared to its predecessor.