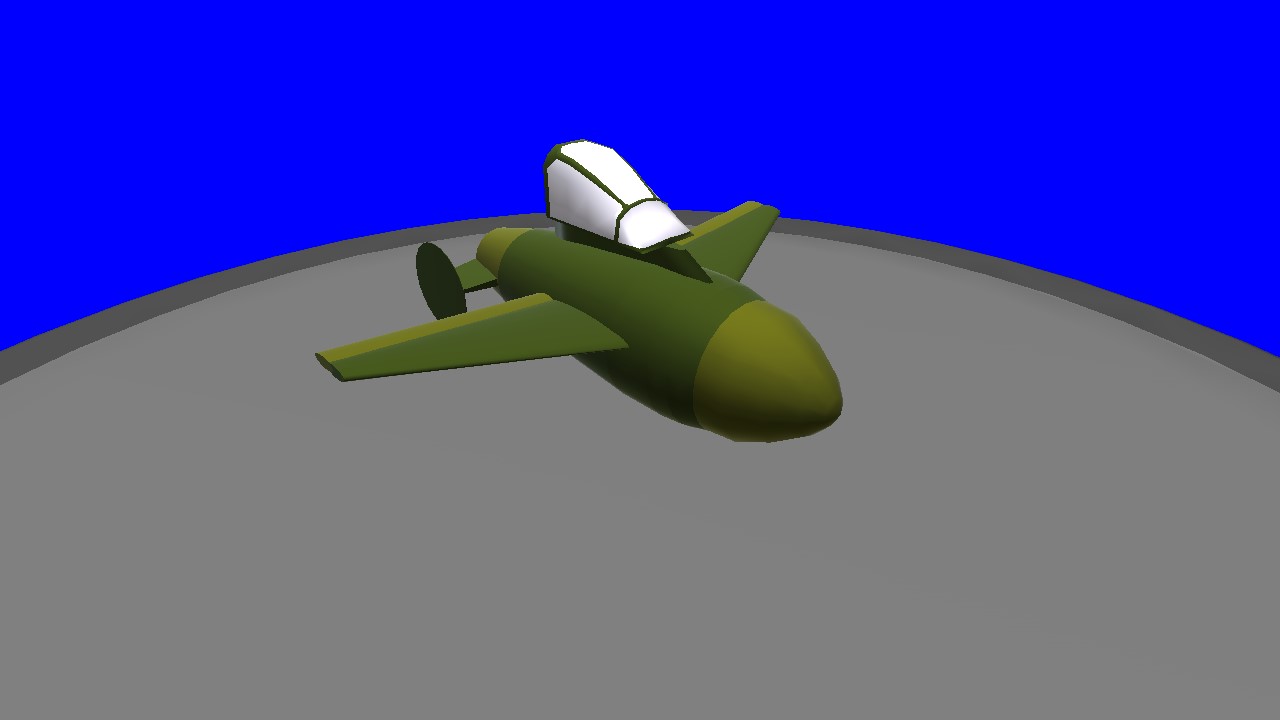 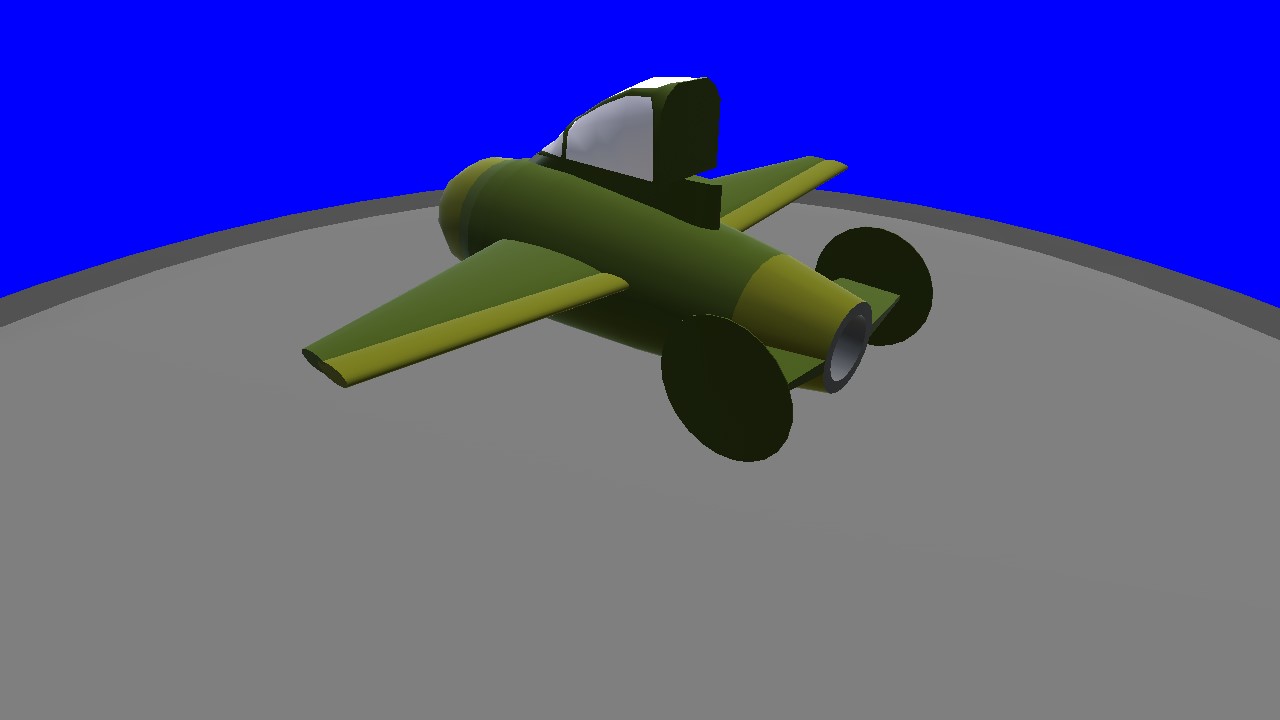 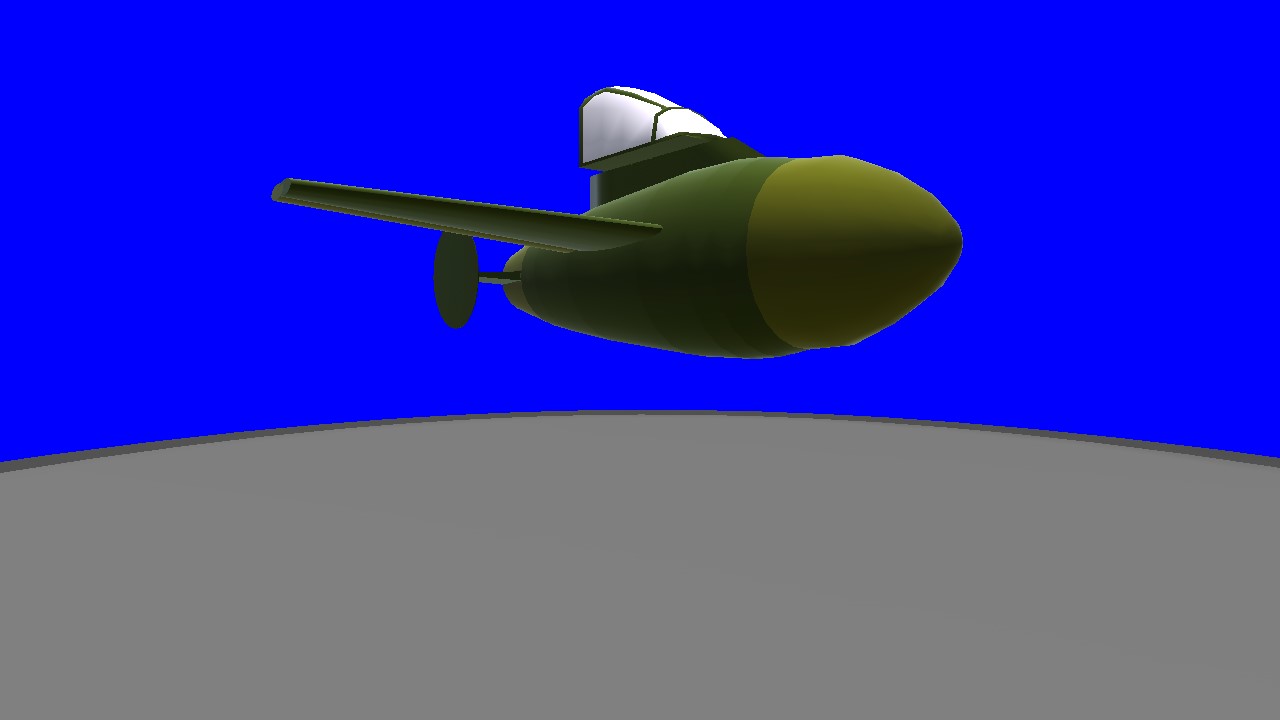 It's about 18 days late but here you go,
Use like a normal missile, free to use (no credit needed)
Credit to @LancasterAce for the pigeons (fyi: he named them Percey, Harold and Jeffrey)

Also it's simple so your plane will have lower parts
1.7 version friendly here

The idea was concocted by an American behaviorist, B.F. Skinner, and involved using pigeons to physically ride within missiles and guide them to their targets. In the plan, the pigeon would ride in a compartment aboard an unpowered, gliding missile as a screen was displayed in front of the bird showing the target. The pigeon would be trained to peck at the target on the touch sensitive screen and the missiles flight control systems would adjust according to where on the screen the pigeon pecked. This was a one way trip for the pigeons but they were seen as cheap, plentiful and fairly easy to train.

Despite initial skepticism at the slightly absurd notion of using pigeons to deliver high explosives, the project went ahead and initial training and tests were conducted. Although 25,000 dollars were spent on the project and some success was seen in the training, the project was later scrapped as it was deemed to be too impractical.

The U.S. Navy later picked up the project in 1948 under the new name Project Orcon, but again the plan was dropped when computer guidance systems became more advanced. 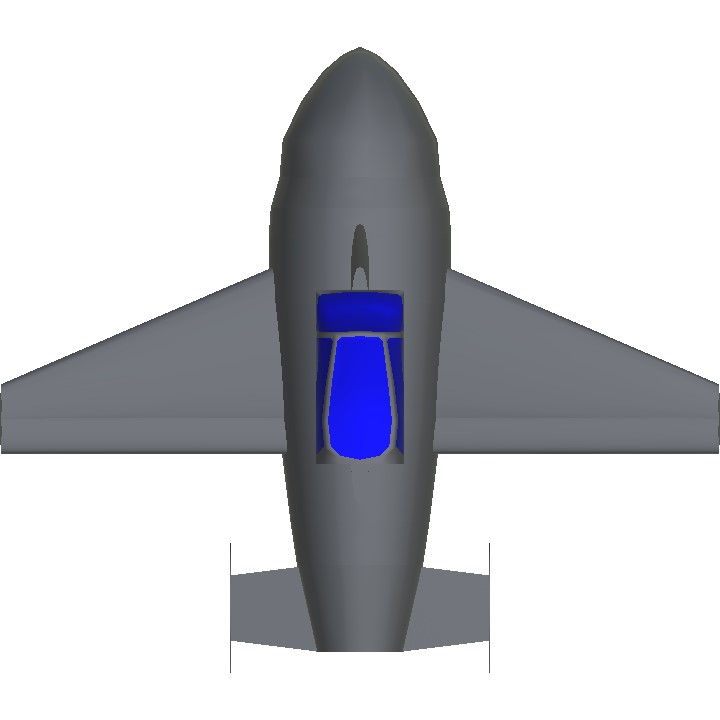 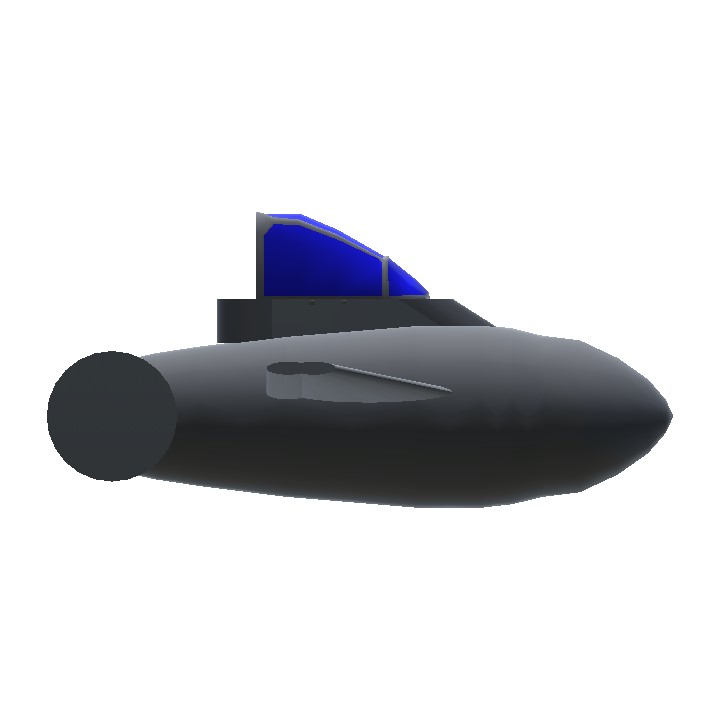 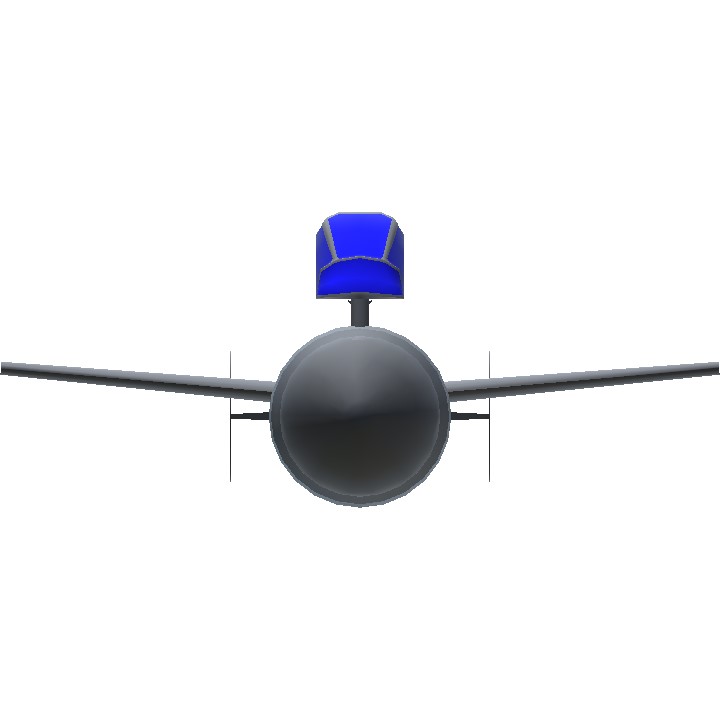