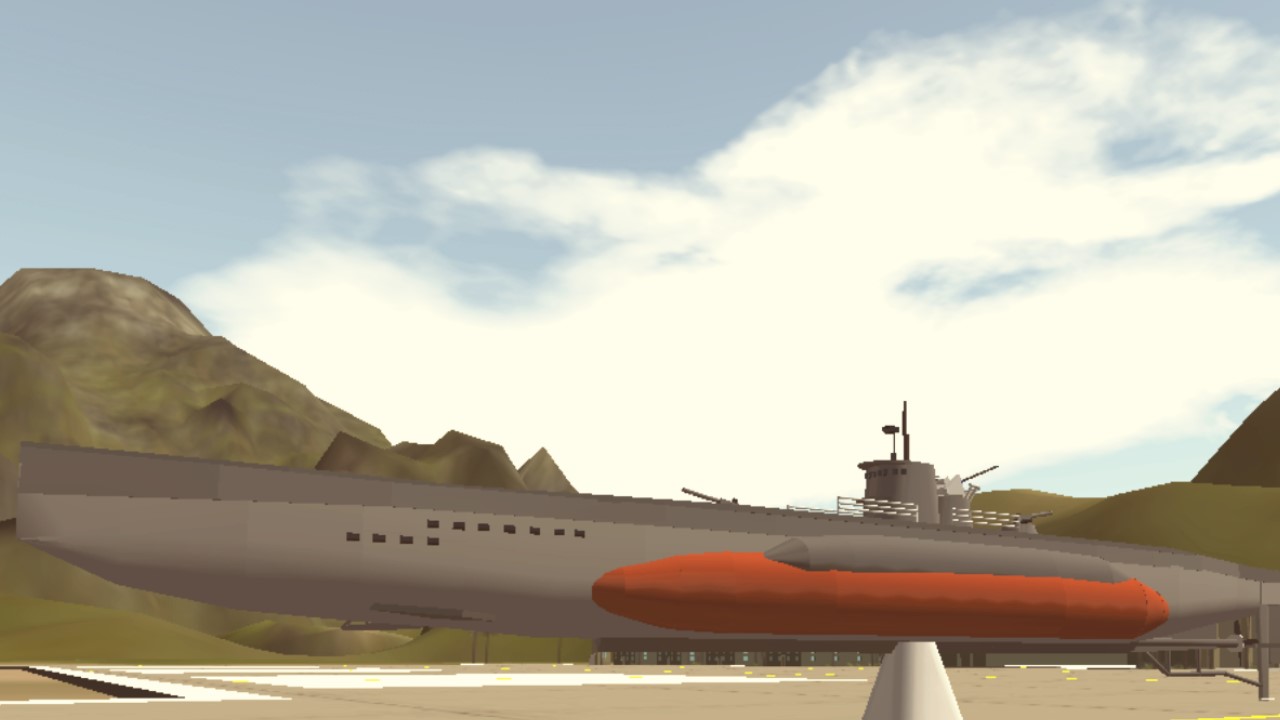 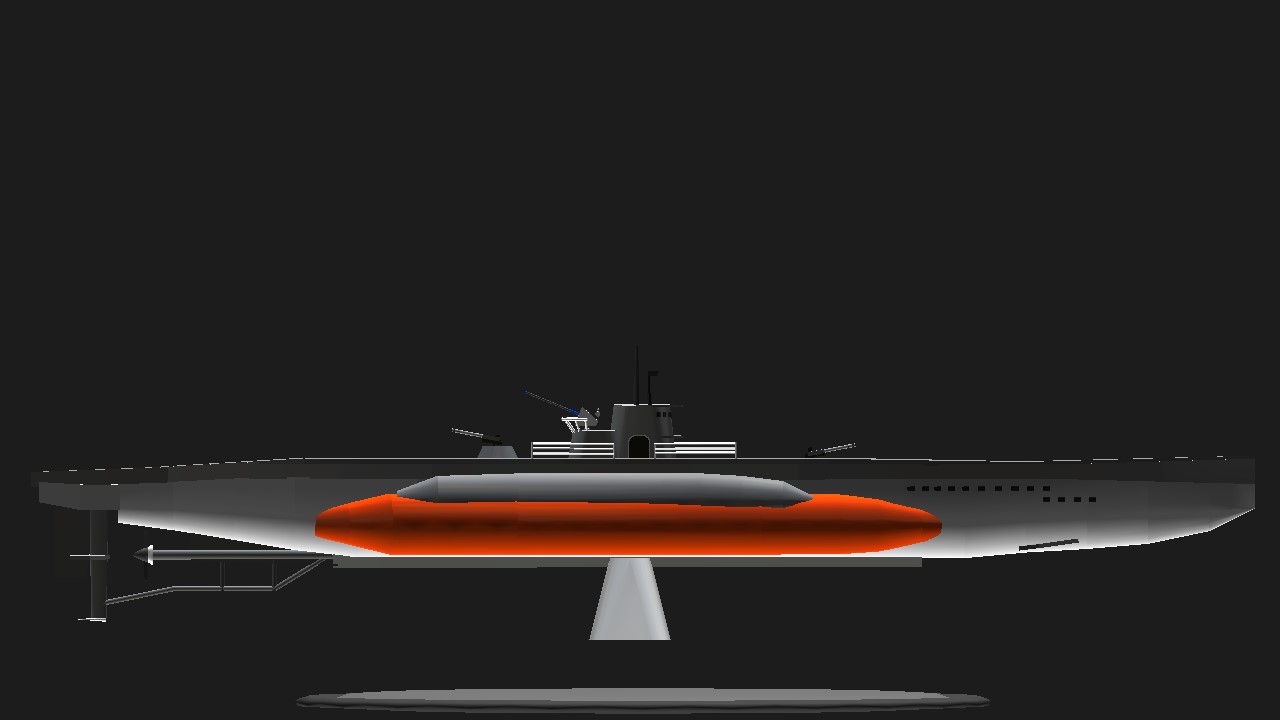 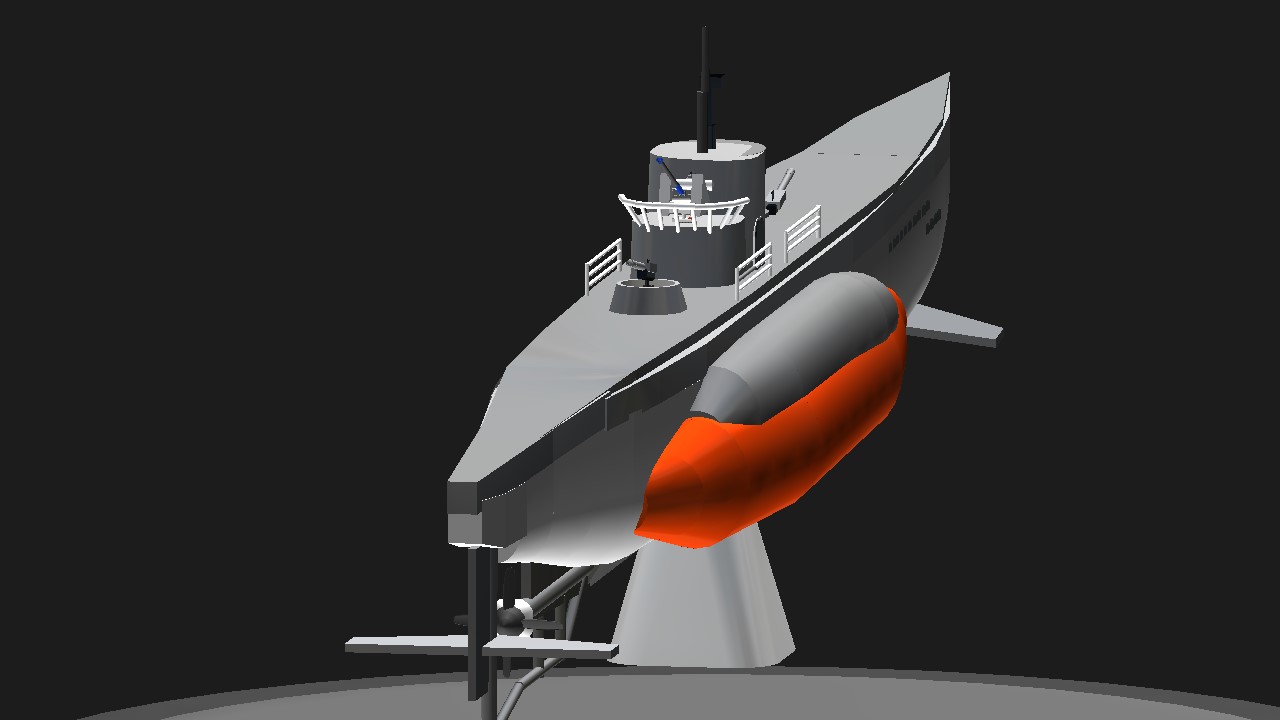 U-boat XIV, this is a project that my good friend @ BSKPlays2009 and me.We are working on to make Kriedgsmarine. I have to tell you friend, that I am inexperienced in submarines, and I cannot install the underwater camera mod either, so it's semi funsional.modify it if you want.
A little about this type of submarine:
Background
It was designated Type XIV and was to have a displacement of about 2,500 tons. The project was rejected since at that time the construction of new U-Boats was limited by the Anglo-German Naval Treaty that limited the total maximum tonnage built. The Naval High Command took advantage of the total limit to build Type IA, Type II and in particular Type VII U-Boats ahead of the larger types. For example building one Type XIV meant not being able to build three Type VIIs.
Dönitz requested the recovery of the project in a letter addressed to the Naval High Command on September 8, 1939 (once the war had already started) and proposed the construction of three refueling U-Boats with a displacement of about 2,000 tons. This request would recover the old project of the Milchkuh, the dairy cows of the Ubootwaffe, the Type XIV.
You can disassemble the base to navigate.
Ag1 small turrets.
ag2 anti-seize.
Greetings friends. 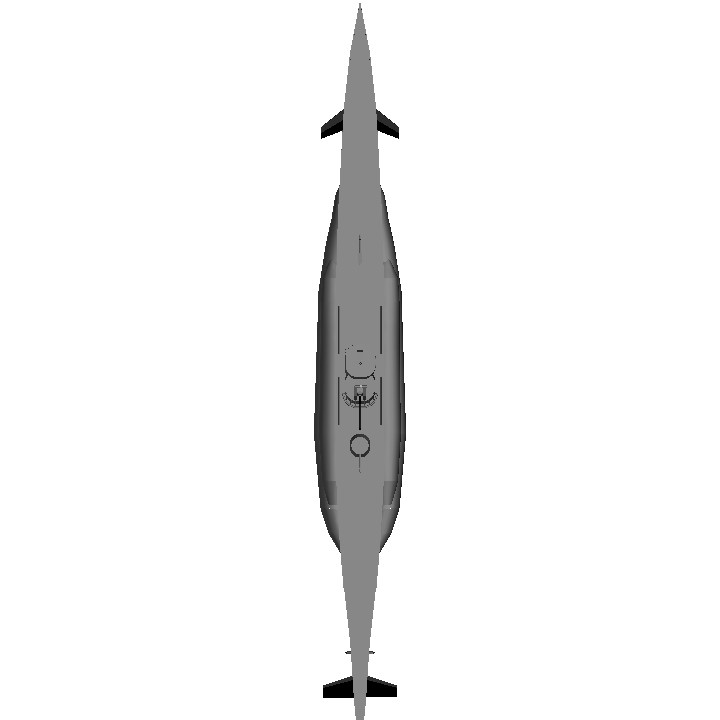 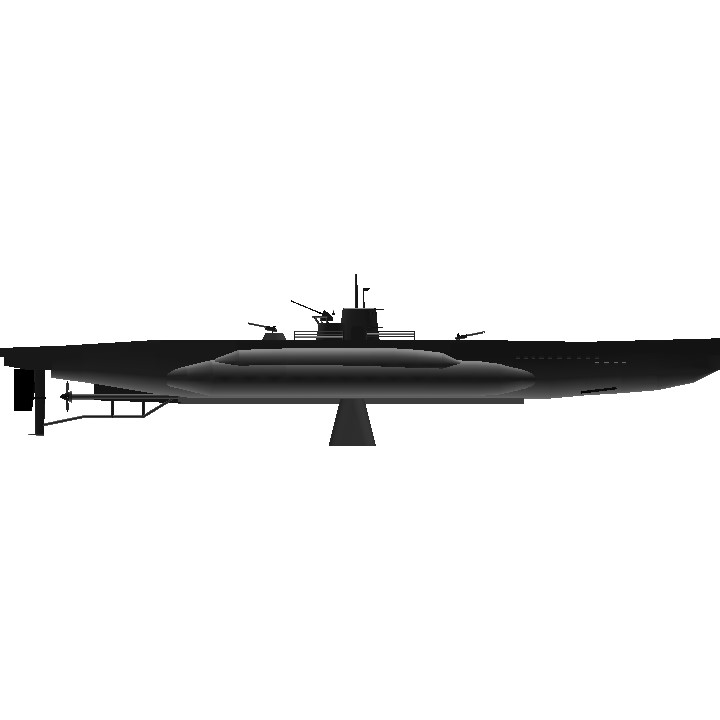