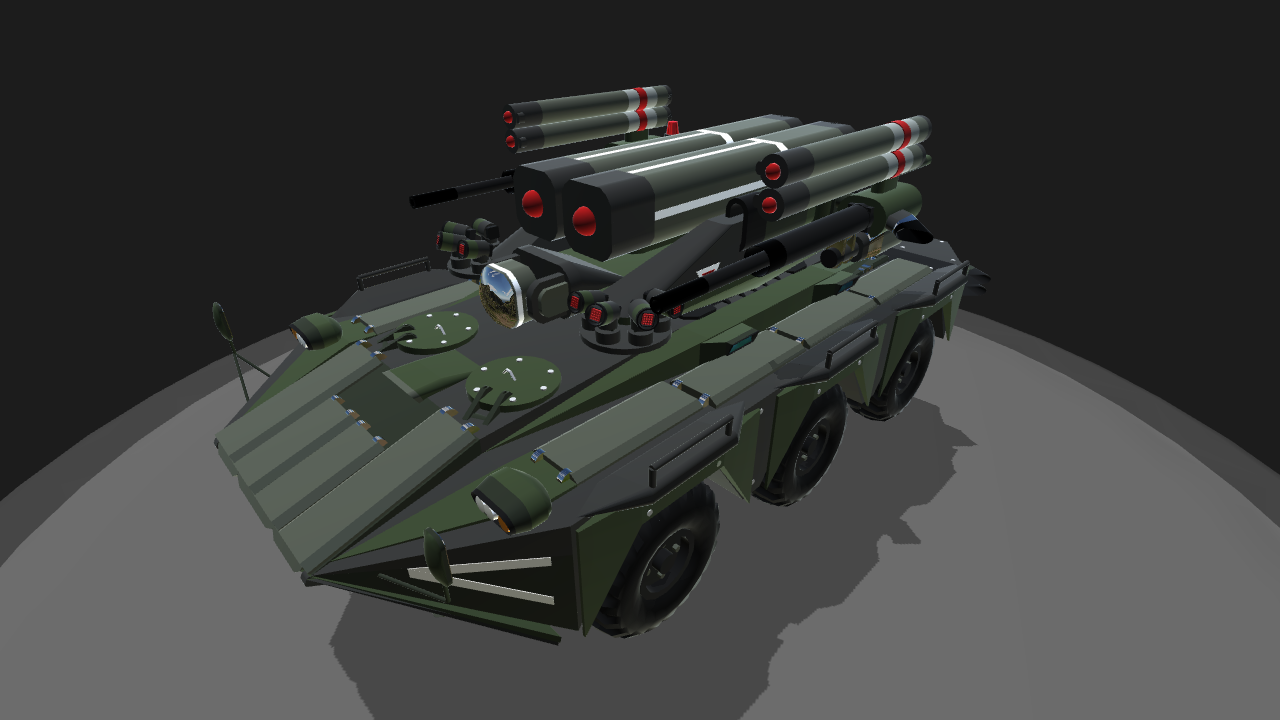 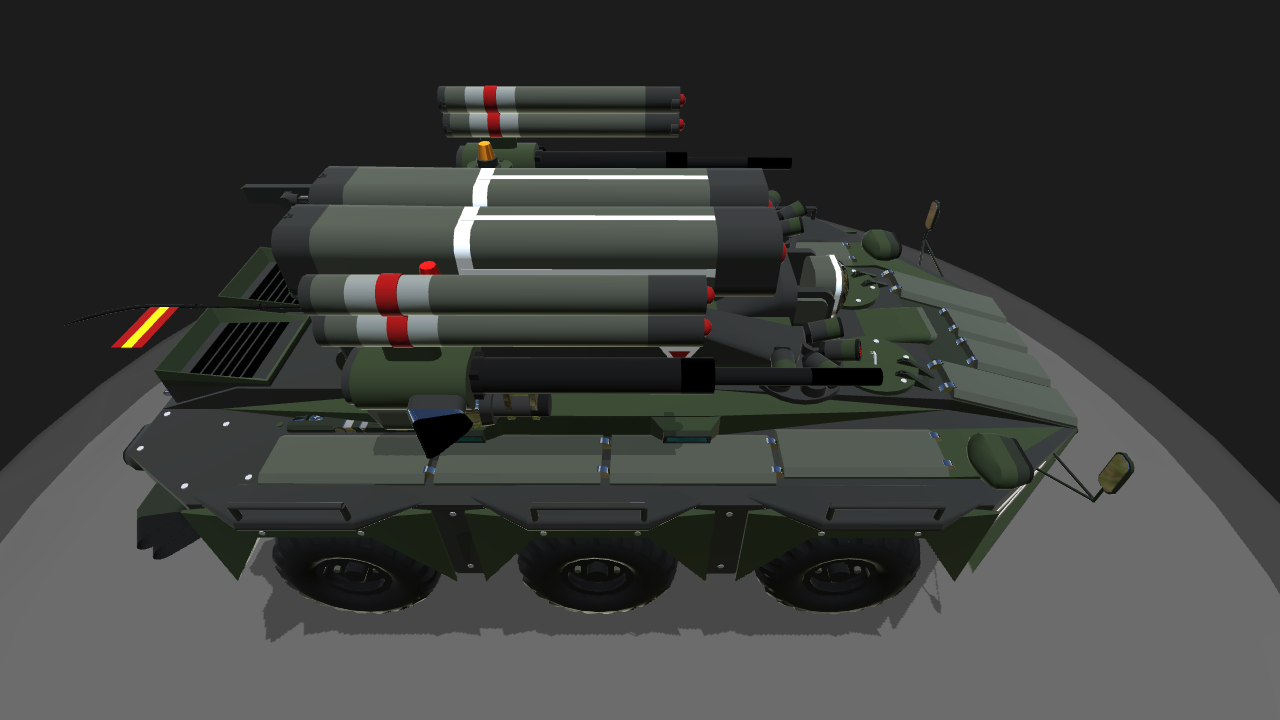 Brief History
The new ASCOD Executor is in fact, a BMR armored vehicle developed by Santa Bárbara Sistemas and General Dynamics. Its main differences are a longer battle and a larger scope, which improve its load and stability capabilities, to carry antiaircraft weapons. In particular, the outdated chassis of the BMR could be reused, reducing development costs significantly. As for the armament chapter, it was inspired by the German Gepard, carrying a double barrel on each side of 30 and 20 mm respectively. The missile system has 4 short-medium range missiles Sidewinder JX, specially modified for this vehicle, and 2 AIM-54 Phoenix acquired from the United States Navy, with which a SAM version was designed. As a result of using proven and known technologies, a reliable and relatively inexpensive weapon system has been achieved if all its potential is taken into account. 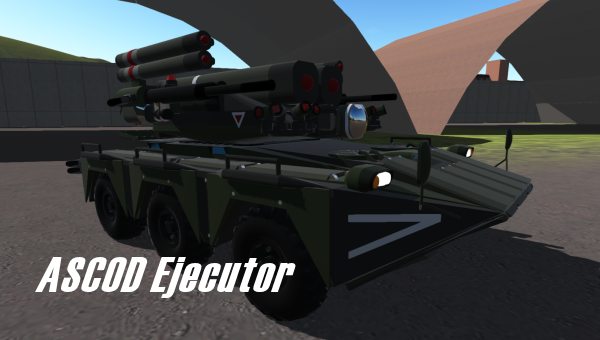 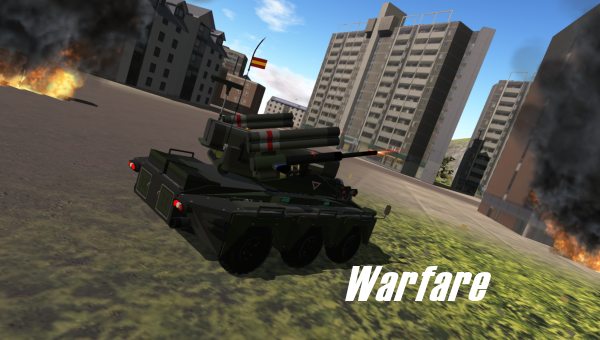 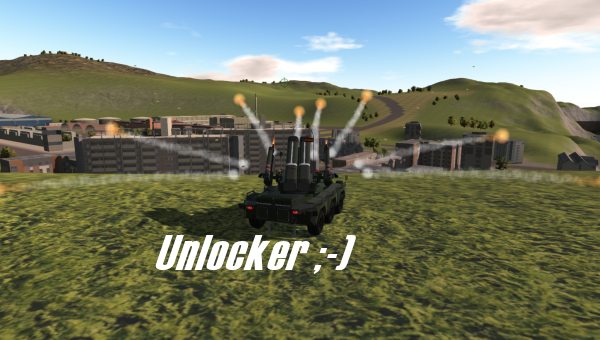 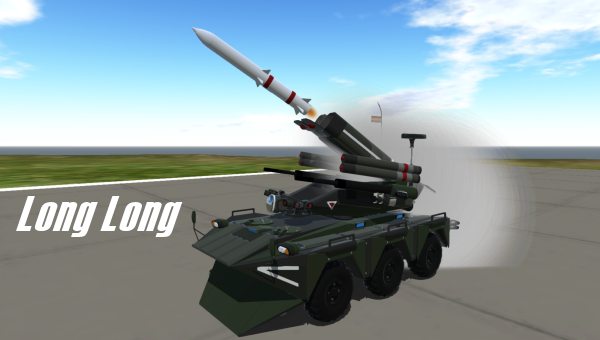 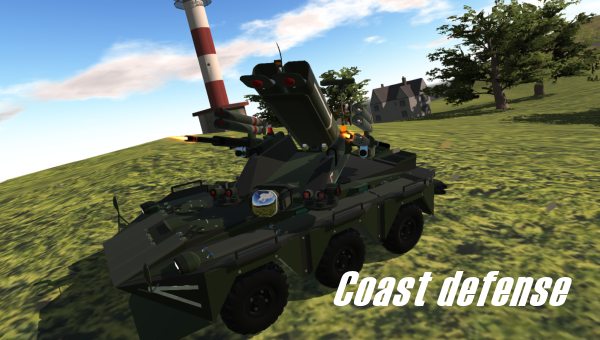 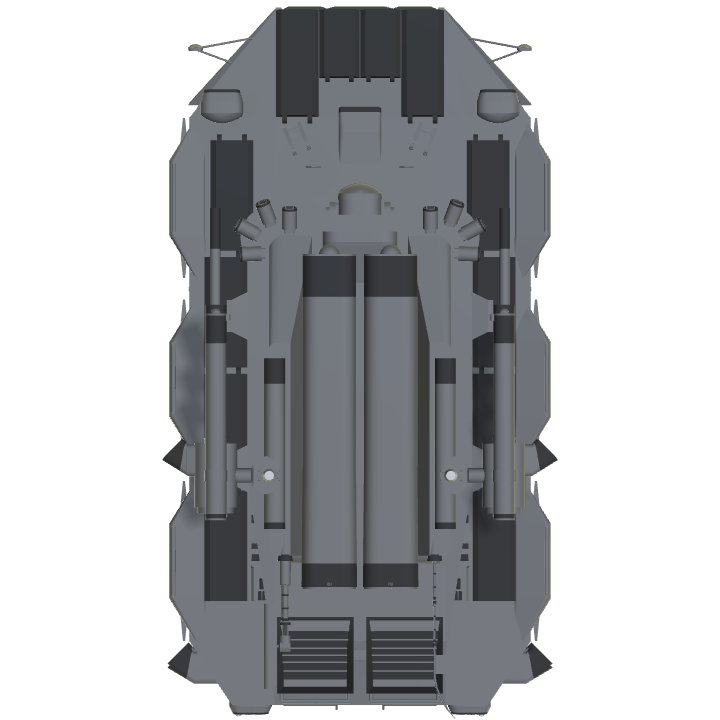 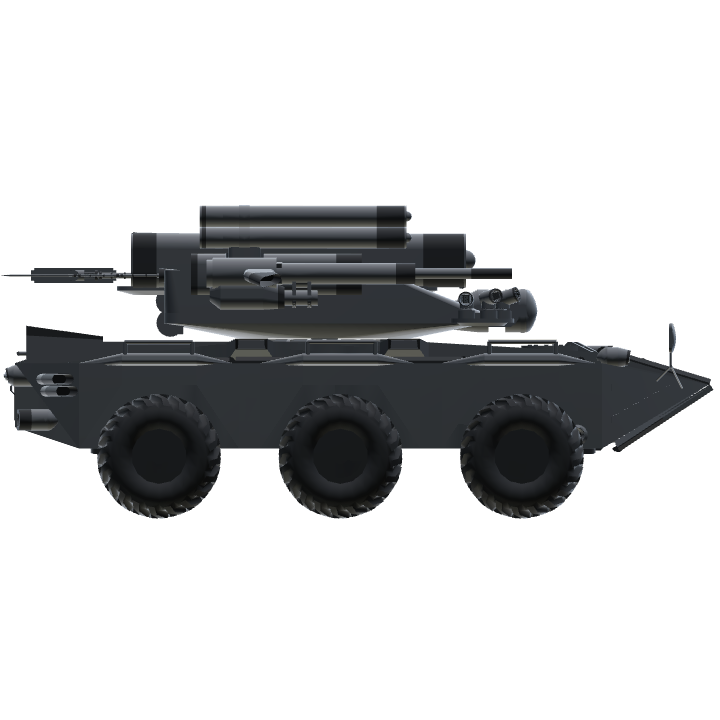 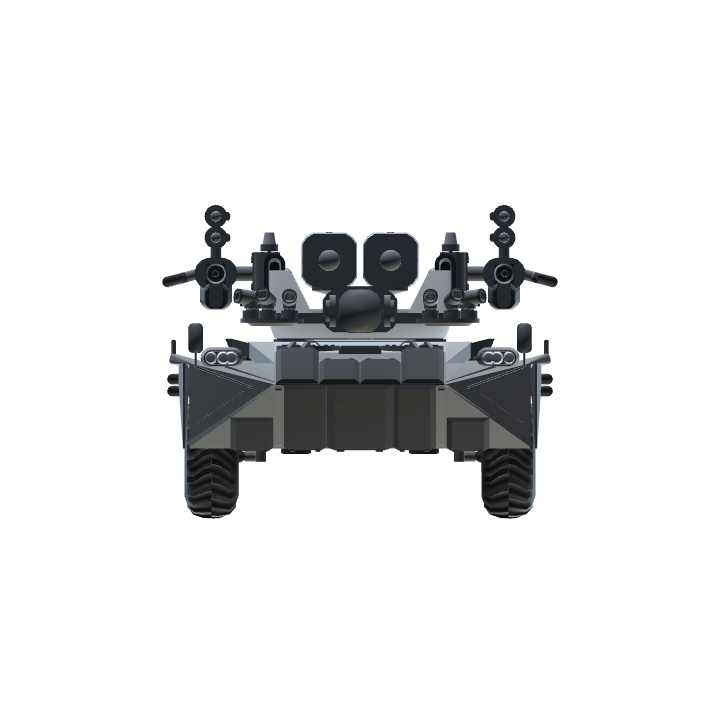