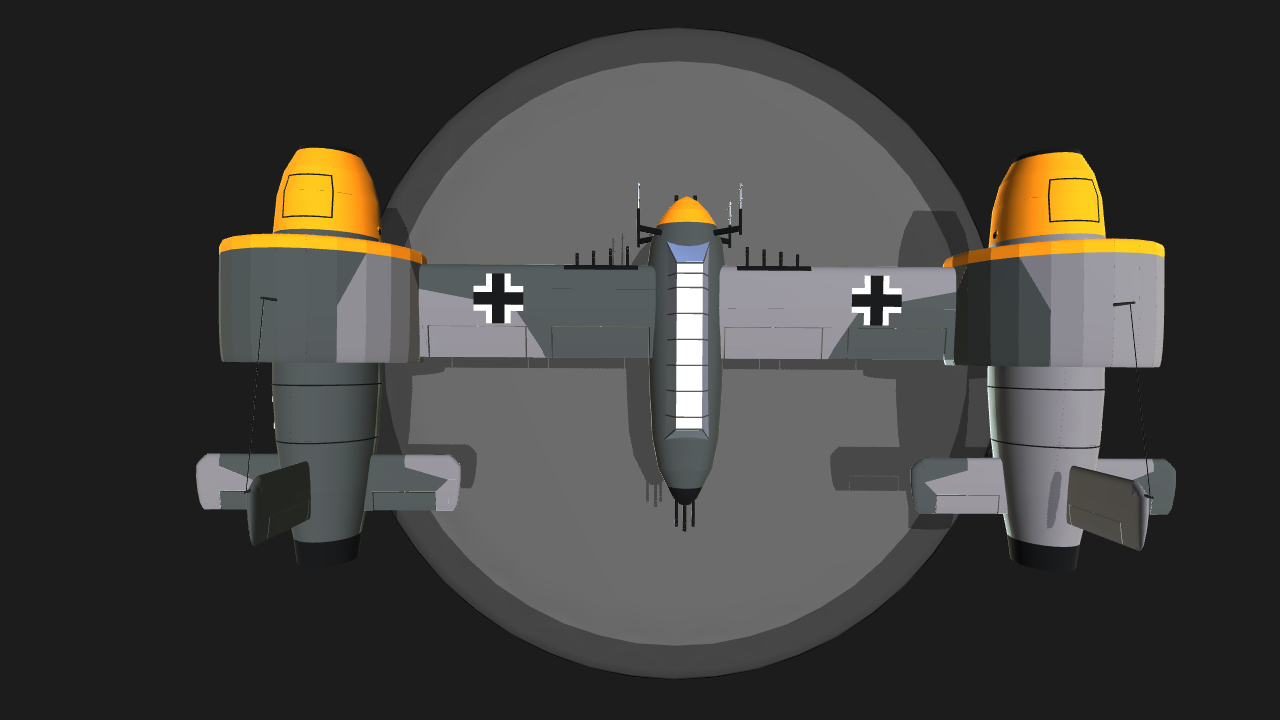 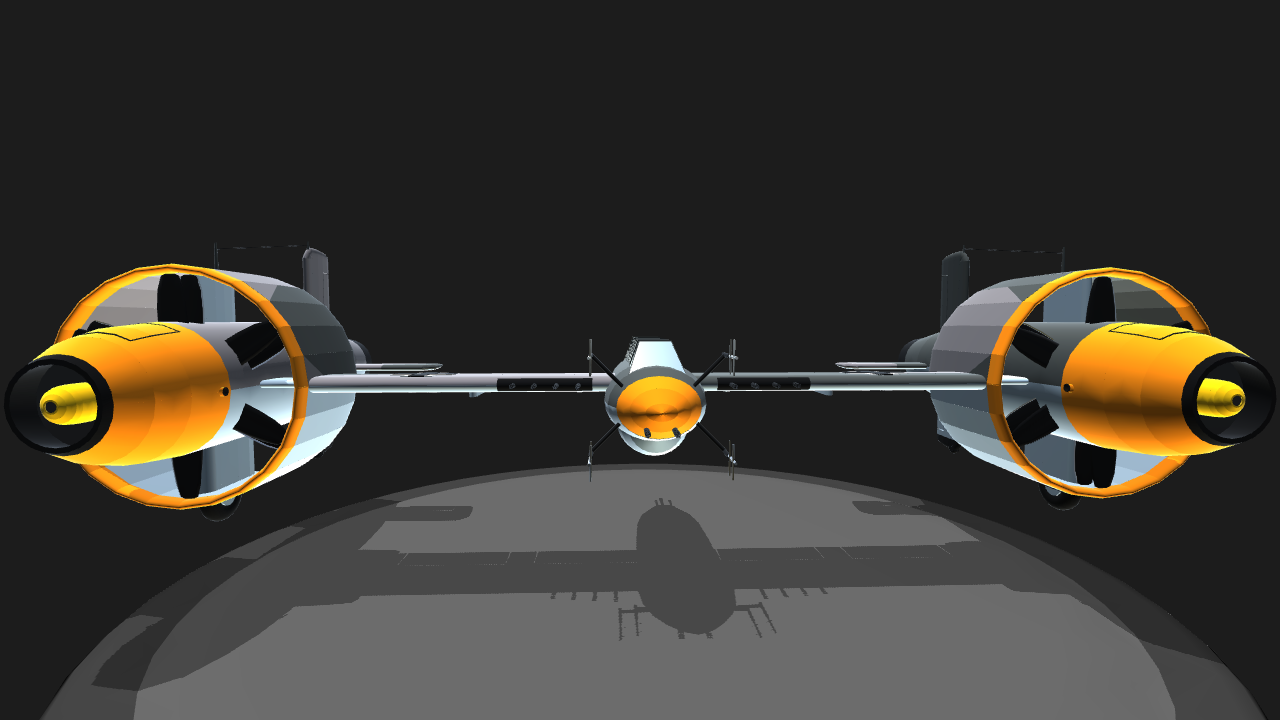 Based very loosely on the Aerodyne II design form Cutangus on Deviantart, here is my entry for the competition.

As everyone now knows the Germans where experimenting and developing advanced technology, in this instance they have combined their early Jumo jet engines (new larger model used) with a gearbox and counter rotating propellors to form turboprop ducted fans.

This enables high speeds to be achieved while improving fuel economy. As with late war developments, short cuts where taken to enable faster production, in this instance this was in relation to the cockpit and gunnery positions which where in essence taken from the BF110 nightfighter and where sized to accomodate a pilot, radar operator and rear gunner.

The overall wing sections didnt need as much lift as a normal aircraft as the ductwork for the ducted fans also increased lift, this allowed for a more slippery design and thus faster speeds while still maintaining a nice handing aircraft for landing.

Armed with 8 MG17 machine guns (7.92mm) and 2 MG FF cannons (20mm) forward facing, 2 MG17 and 1 MG FF rear facing with two wing mounted weapons pylons, this design was equiped for bomber and fighter inteception and also met Hitlers requirements for all aircraft to also be able to carry bombs (Hitler had an adversion to fighters late war and required all new aircraft to be bombers.)

Ag1 retracts the flaps Ag2 enables the rear gun (has its own camera position) Ag8 disables ailerons and elevator (for use when on the gun position) LandingGear retracts the front wheels Majority of camo has been built with the panels so there isnt any flickering of colours.

Note: i did make a similar plane months ago, but i was never very happy with the build, this one has been created from scratch with my own developments added. 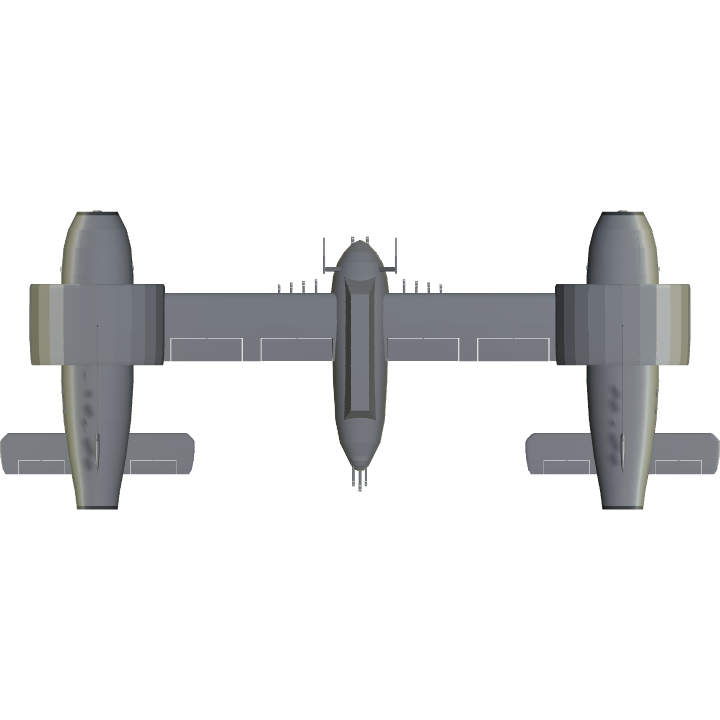 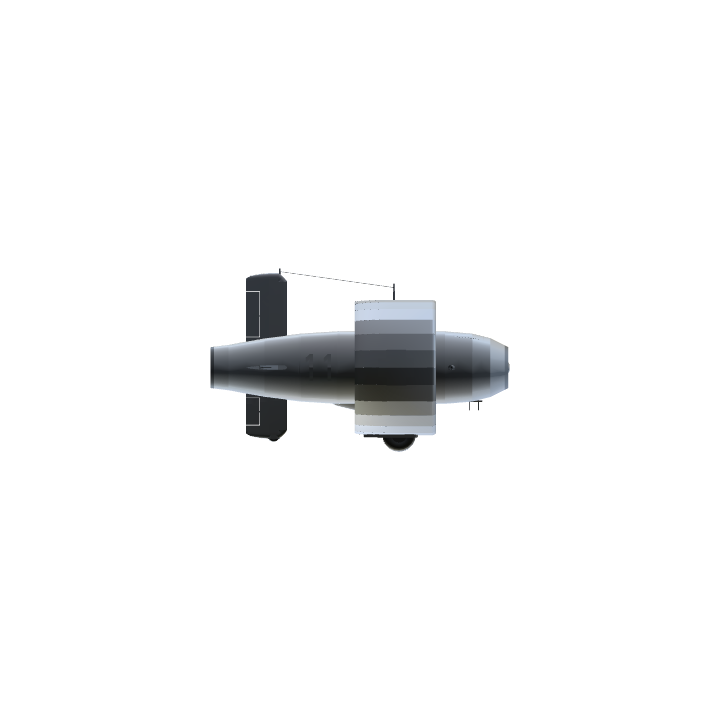 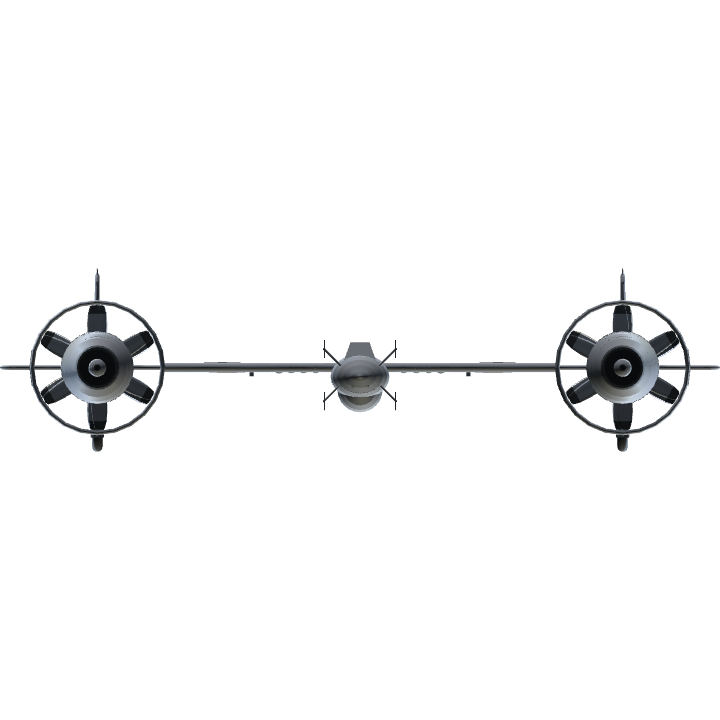