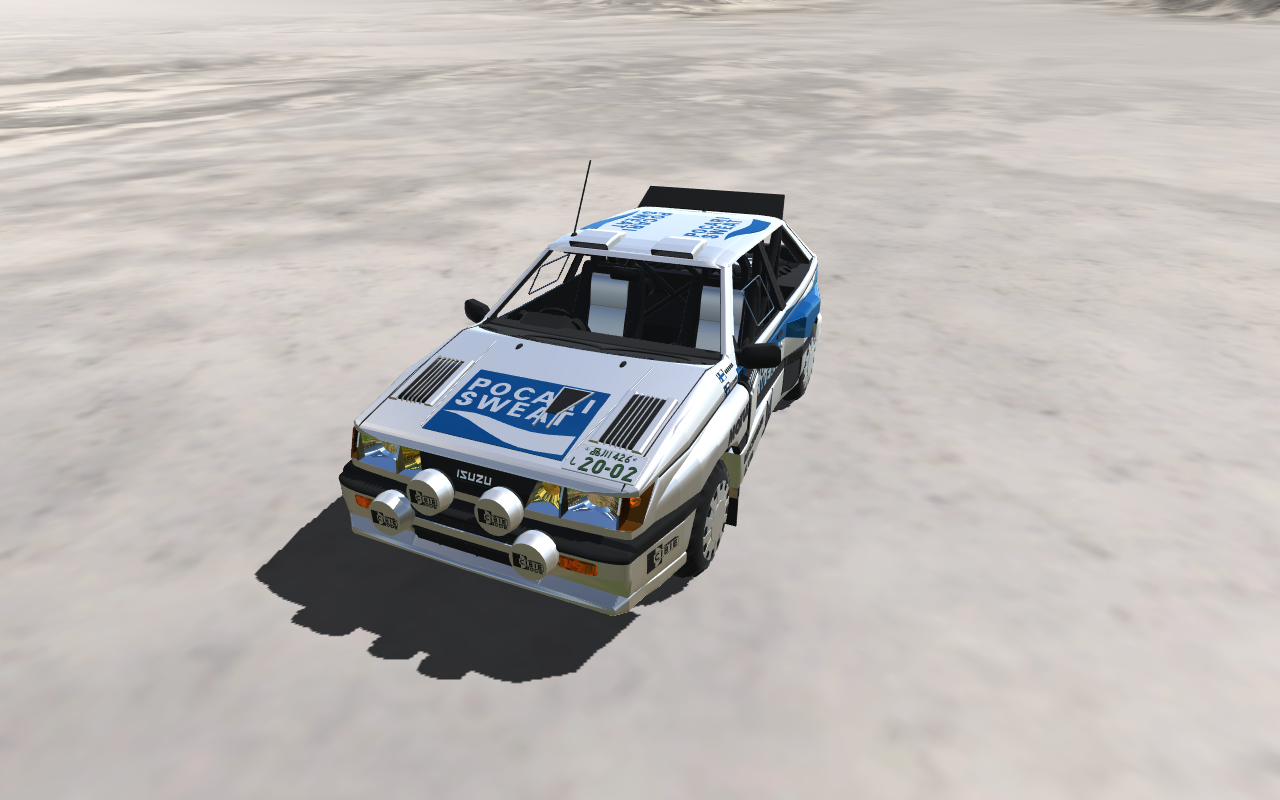 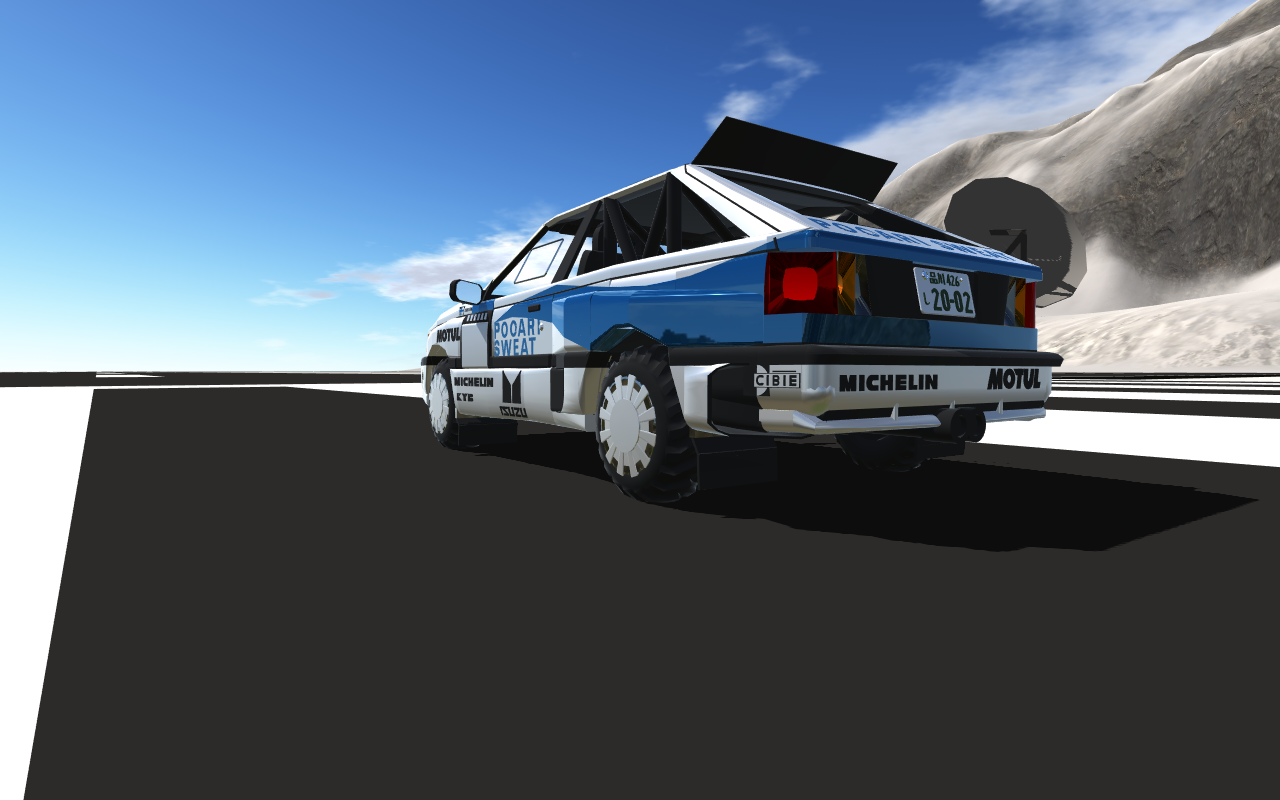 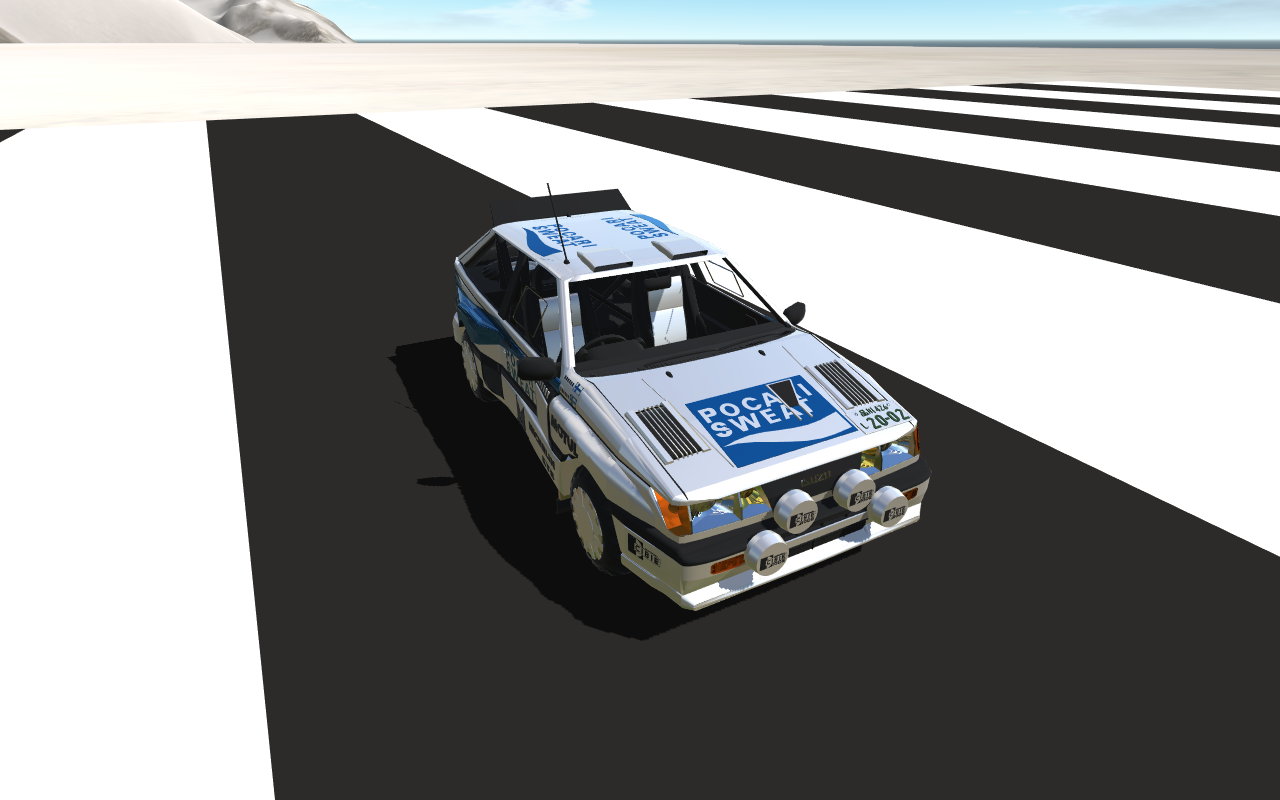 In the early 1980s, Isuzu dominated rally in Japan and accumulated know-how by participating in the RCA rally in UK, and aimed to enter WRC as its ultimate goal. However, the mainstream of those days were Group B machines, and it was impossible for Isuzu to develop a race-specific model that could compete with rivals without large-scale facilities.
At that time, in 1987, when WRC was changed to Group A regulations, Isuzu entered WRC, which was the longest wish of the company. The machine was the JT193 "Gemini Sport Evolution WRC" based on the Gemini Irmscher turbo which was remodeled in the same year. It was also sold under the Geo and Holden brands in Australia, with 2,500 units produced, and was homologated in Group A.
Compared with the standard JT190, the JT193 "Gemini Sport Evolution WRC" had a wide range of modifications. The chassis and engine were the same as the production model, but the suspension was changed to a 4-wheel independent suspension, and the car was driven by the same engine. By changing the system from front-wheel drive to 4WD, adopting passive 4WS, widening the tread width and changing the tire size, the Gemini was able to compete with its rivals such as the Mitsubishi Stallion, Subaru Leone and Toyota Supra.
After 3 years of active service, the know-how gained from this experience was applied to the 1990 JT760 Gemini, which was the next generation model, with the adoption of 4WD and "Nishiboric-Suspension", a passive 4WS suspension. 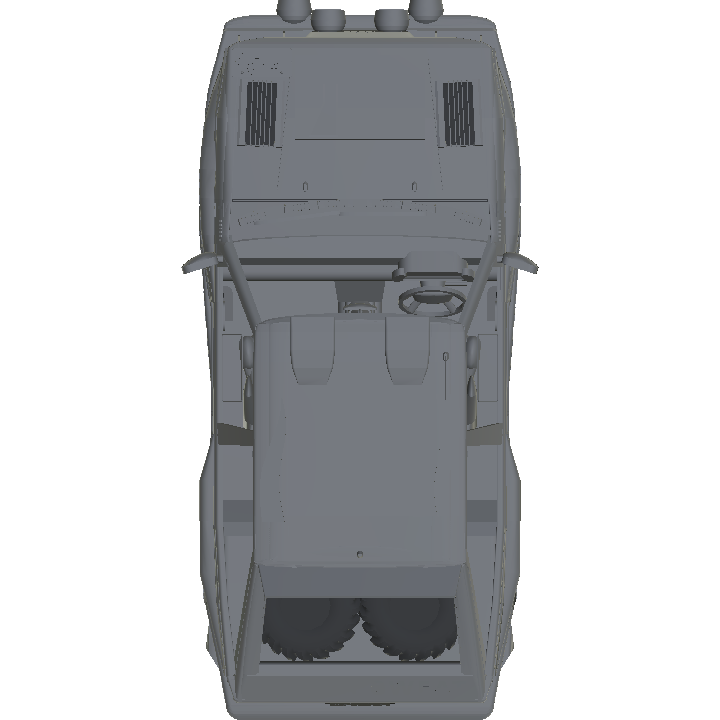 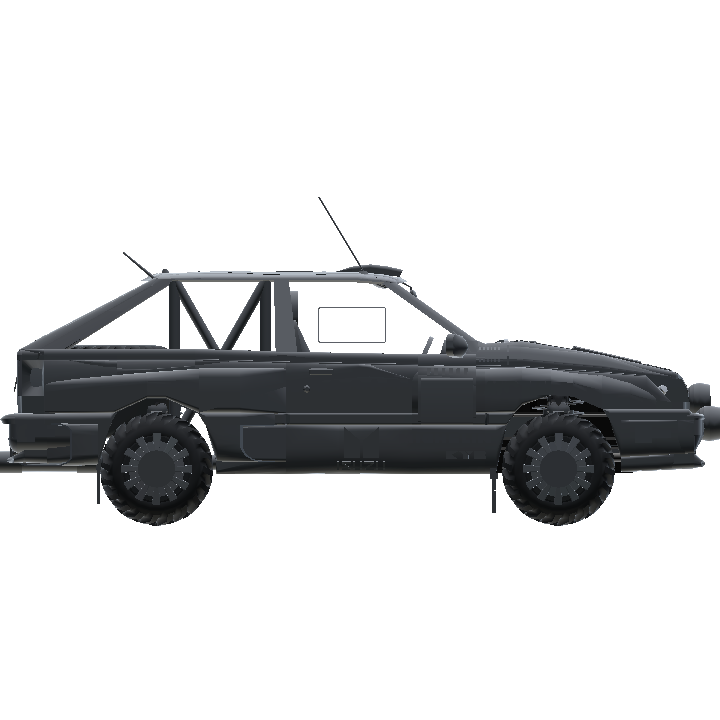 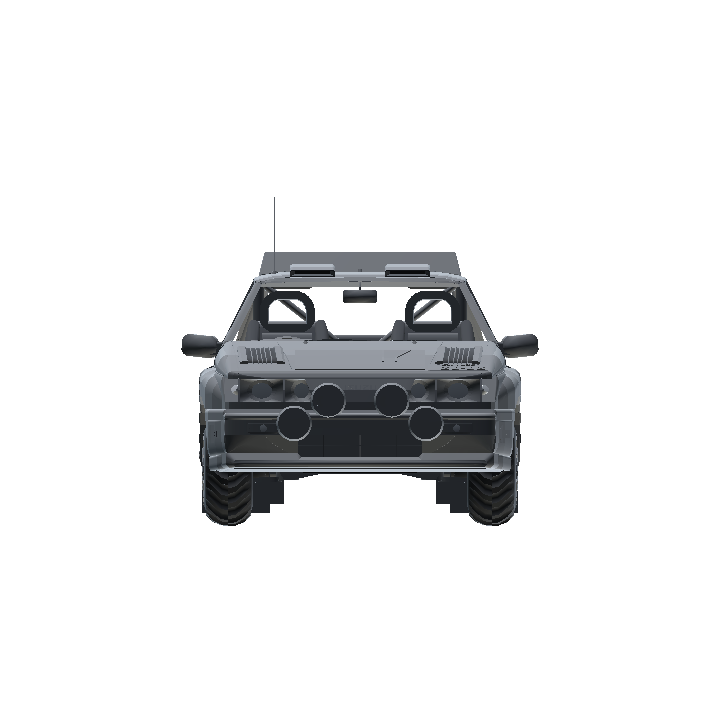