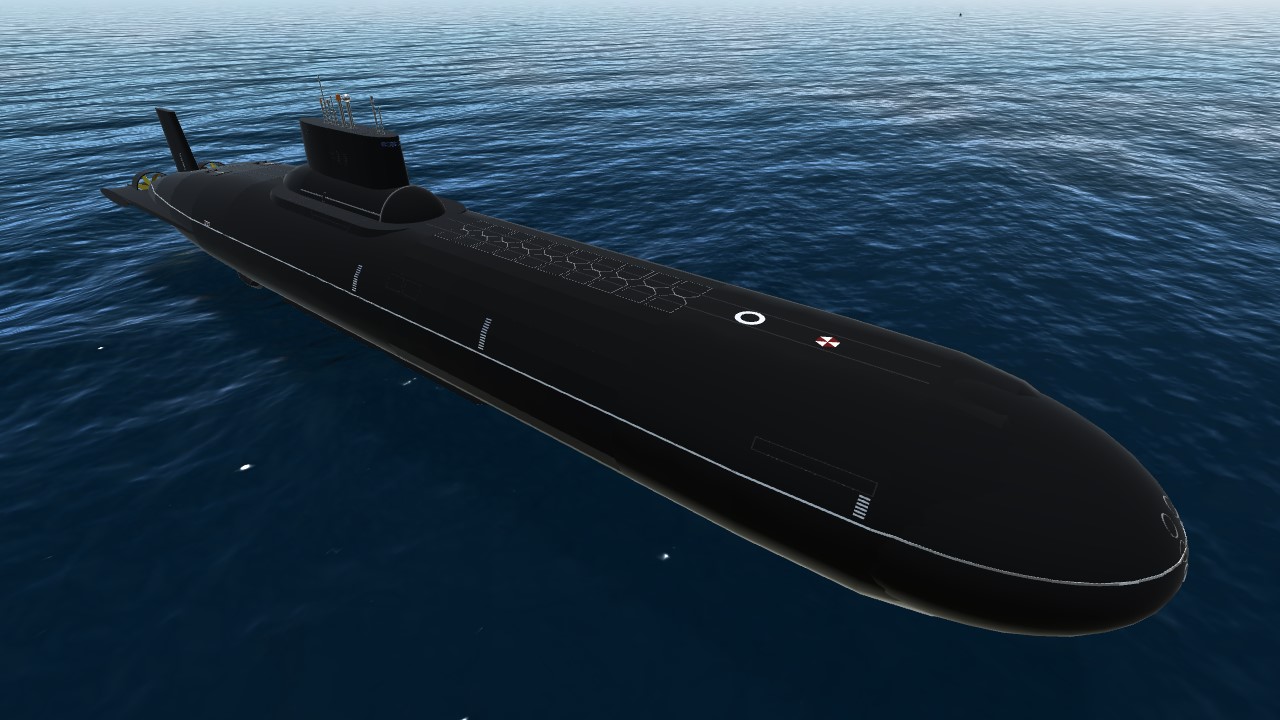 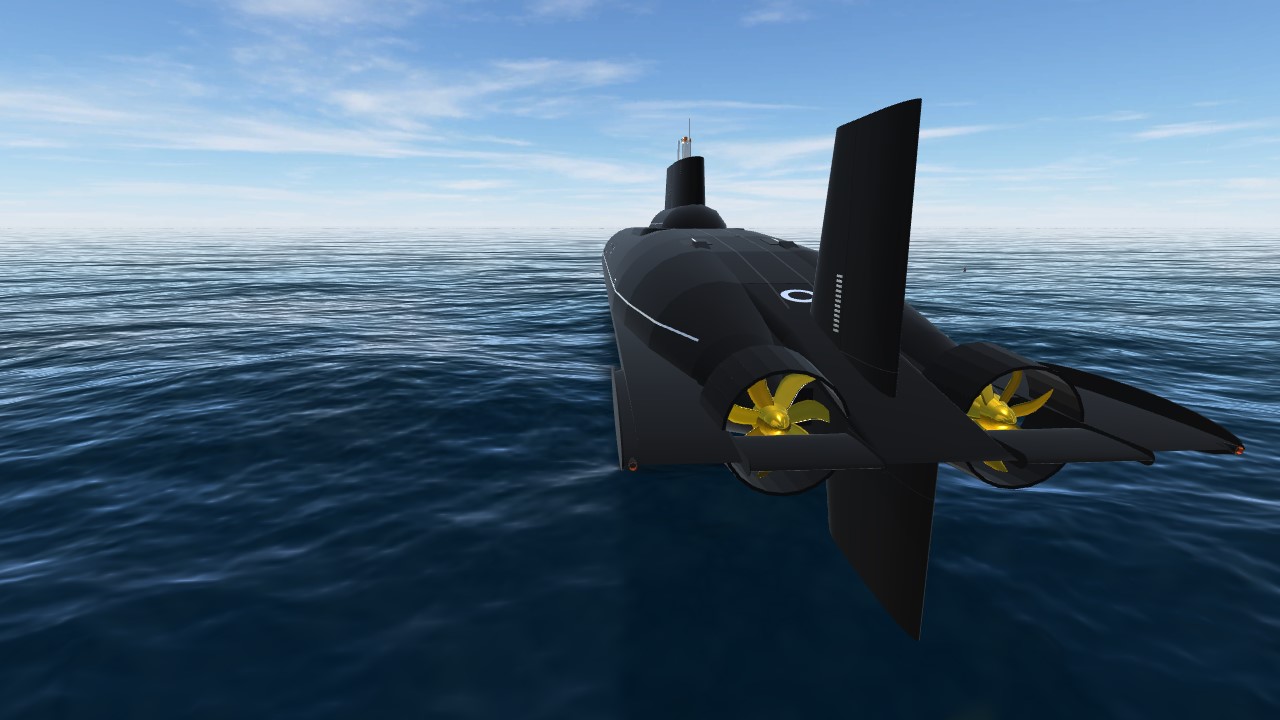 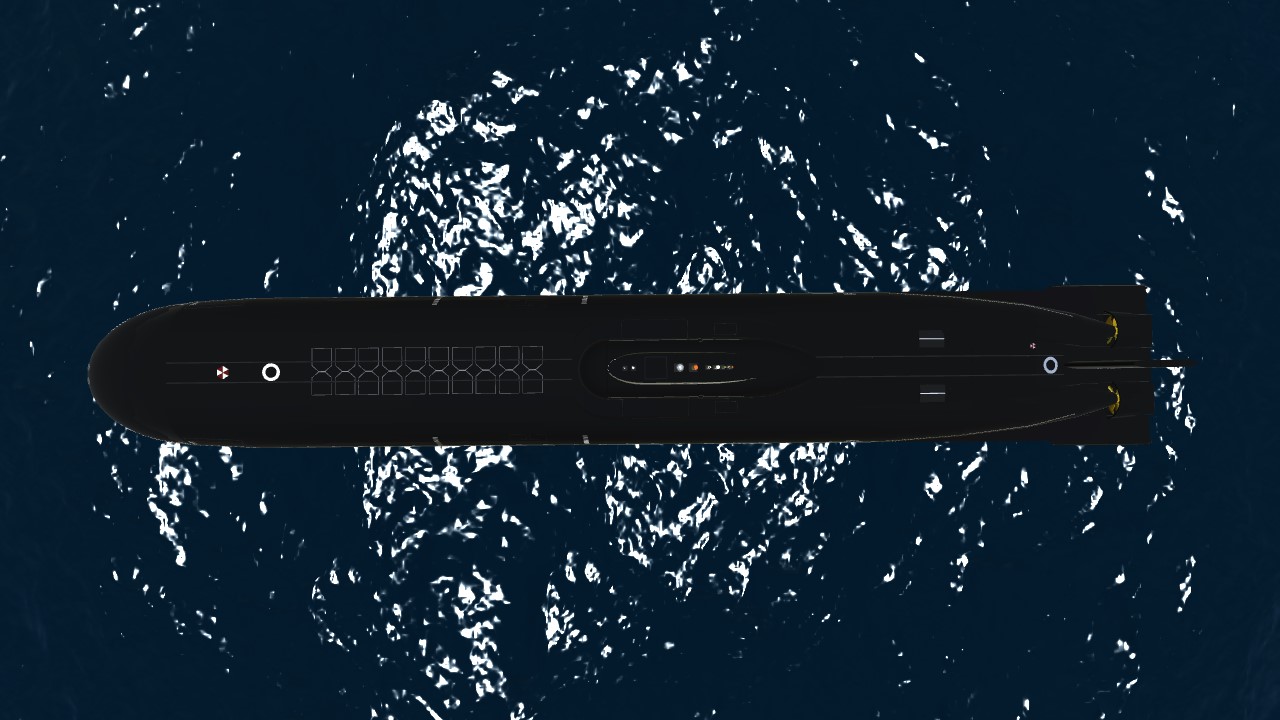 The Project 941 or Akula, Russian "Akula" ("Shark") class submarine (NATO reporting name: Typhoon) is a type of nuclear-powered ballistic missile submarine deployed by the Soviet Navy in the 1980s. With a submerged displacement of 48,000 tonnes, the Typhoons are the largest submarines ever built, able to accommodate comfortable living facilities for the crew when submerged for months on end.The source of the NATO reporting name remains unclear, although it is often claimed to be related to the use of the word "typhoon" ("??????") by General Secretary Leonid Brezhnev of the Communist Party in a 1974 speech while describing a new type of nuclear ballistic missile submarine, as a reaction to the United States Navy's new Ohio-class submarine.(From Wiki)

Please launch missiles at 0 mph(Don't even launch at very low speed,because that will destory the missiles) 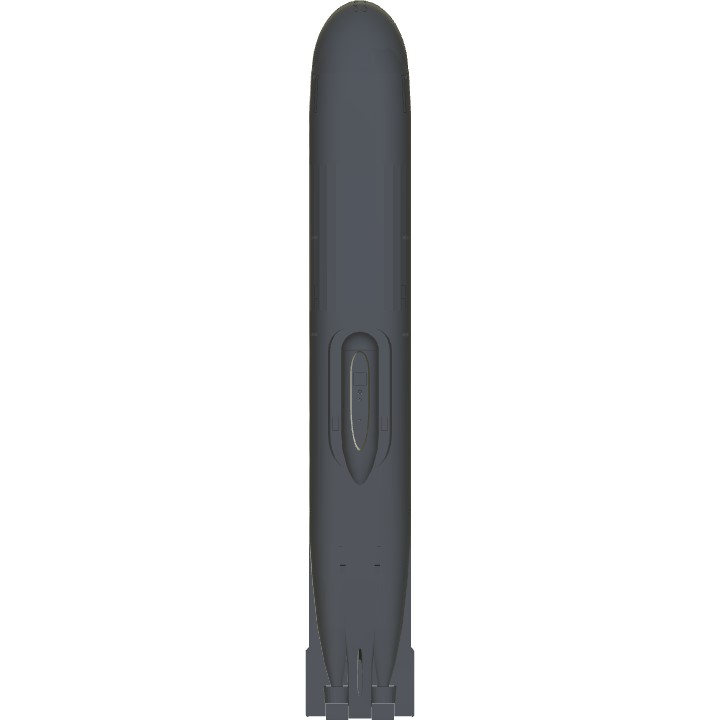 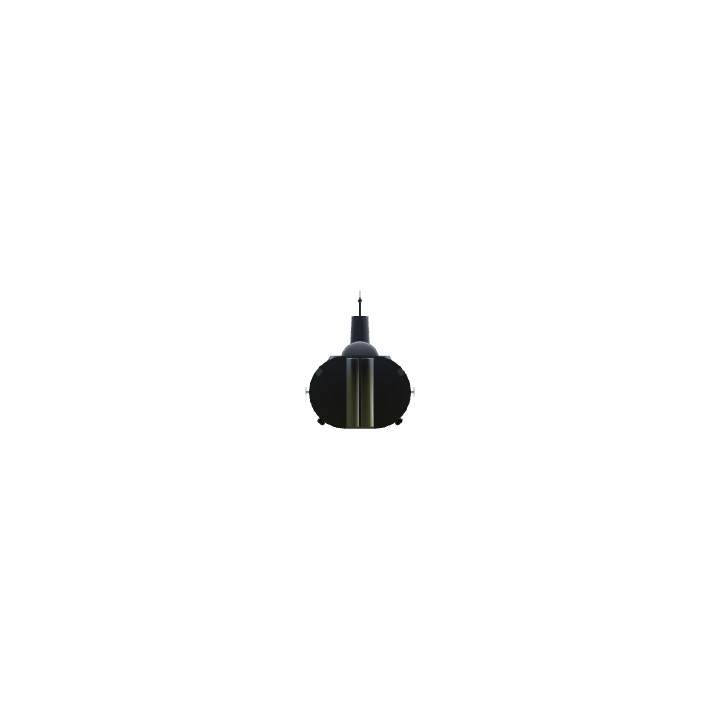