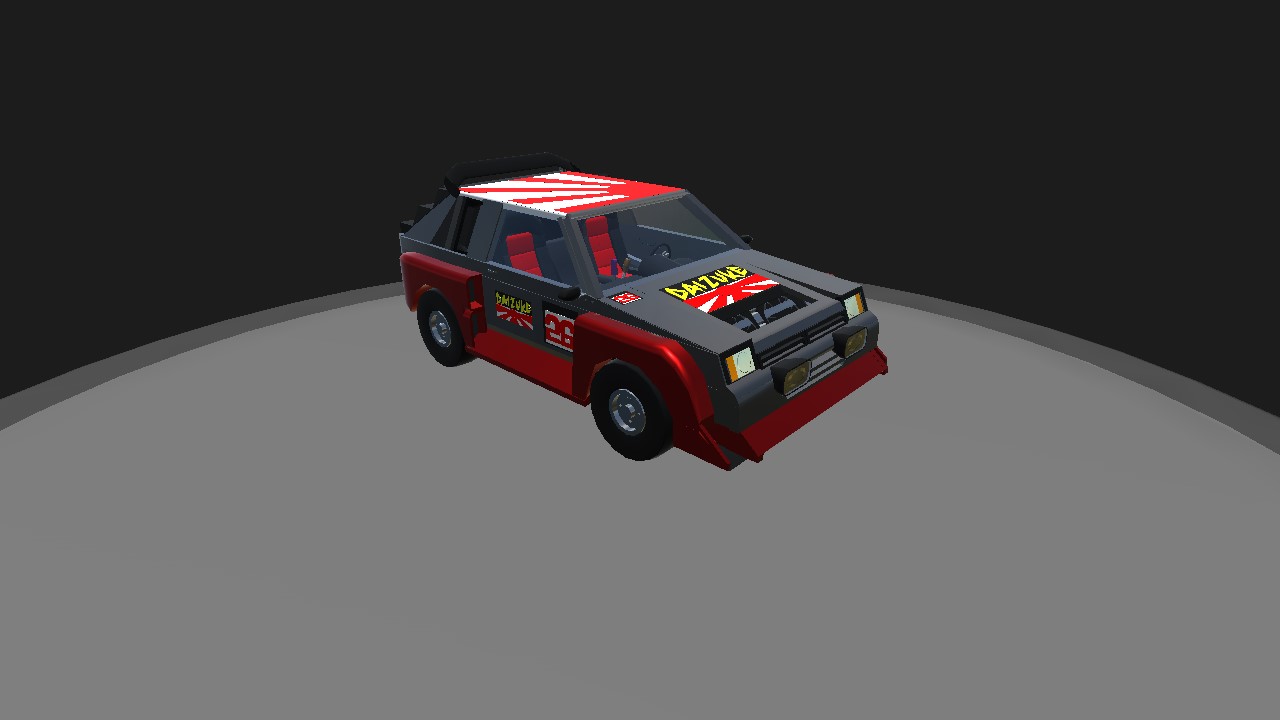 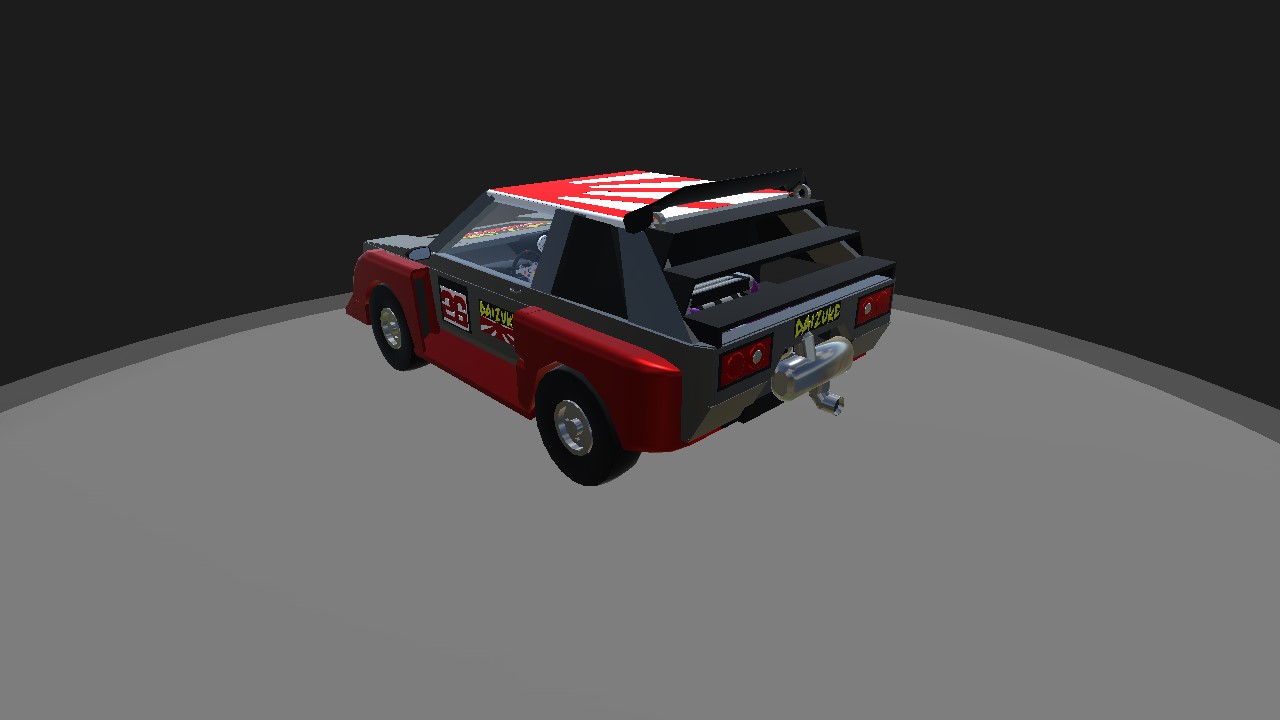 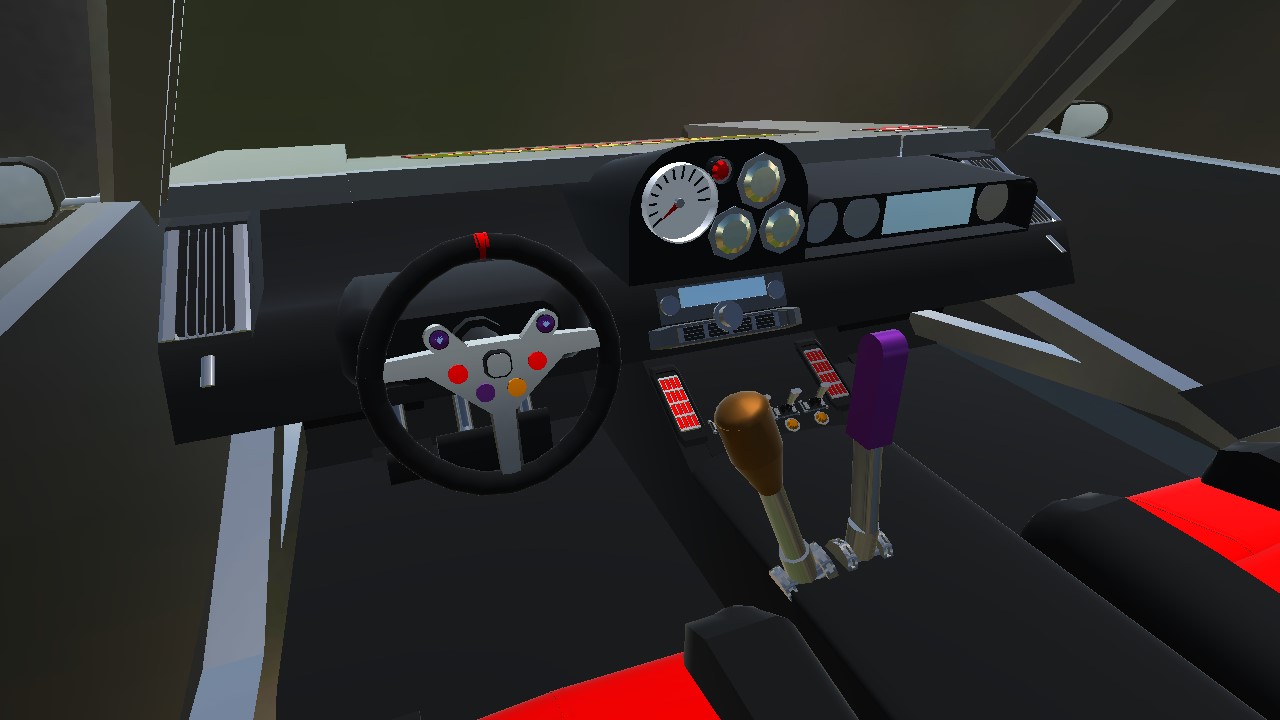 Fixed version
First off, credit to Taki for the body and sponsors.

UnisCo has a lasting relationship with Rally B and rallying in general, even still participating under Takitech to this day. But back in '82 we noticed the new group being formed and kept a close eye for the first year- we even entered an upgraded car for the end of that year with little to no success- sadly. But in 1984 we brought out both this and the UnisCo Klasszikus R87 B to compete, with some success. We pulled both cars out in the 1985 season due to one of our R87's having a near fatal crash in Italy. Of course, the next year Rally B was closed due to all the fatalities and safety concerns. We were eagerly awaiting the arrival of Group S, like a few other companies- and like Lancia, we were going to just upgrade both cars and enter them in but with the end of Group B also came the end of Group S. Anyways, here is the Unis Foxia GT, an AWD rear-engine hatchback with a specialized 600hp turbocharged and supercharged I4 engine.

Entered into the Group B Challenge
Personal time on Riding Dirty: 2:18 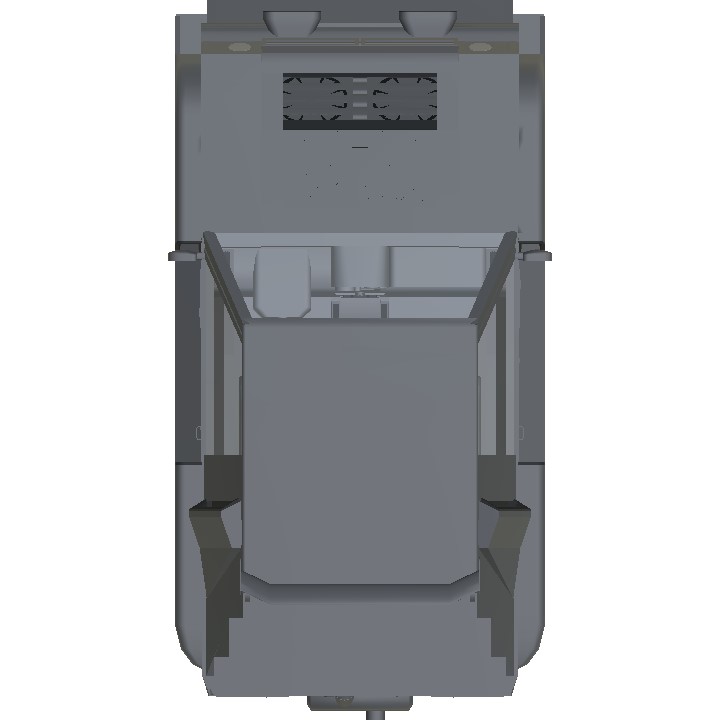 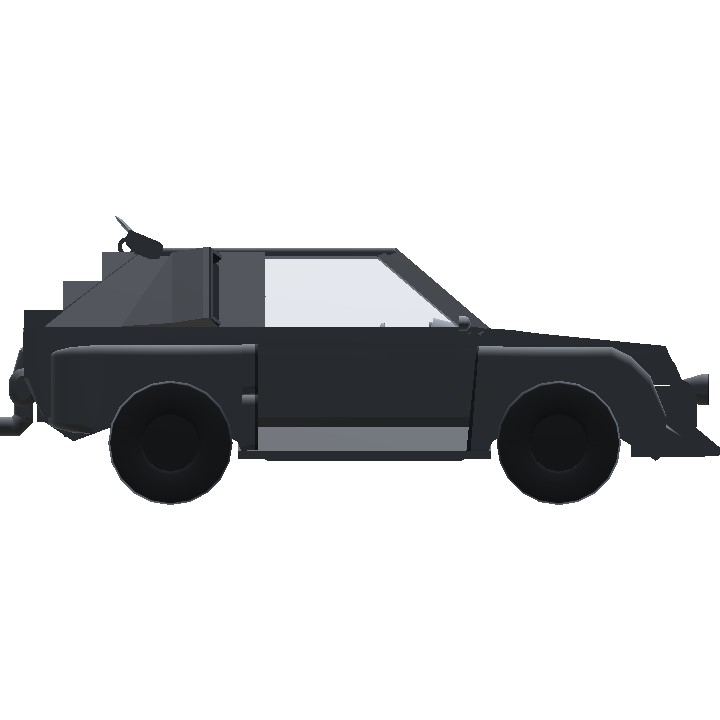 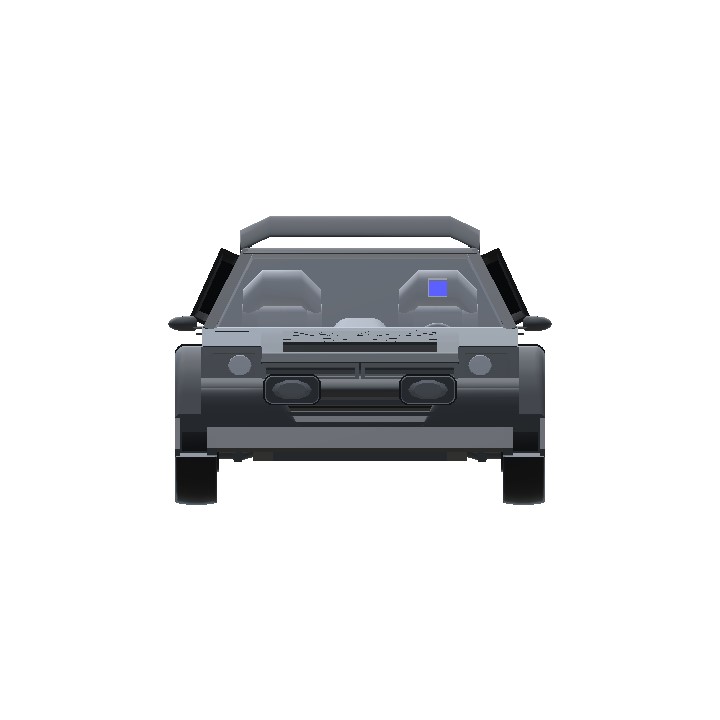