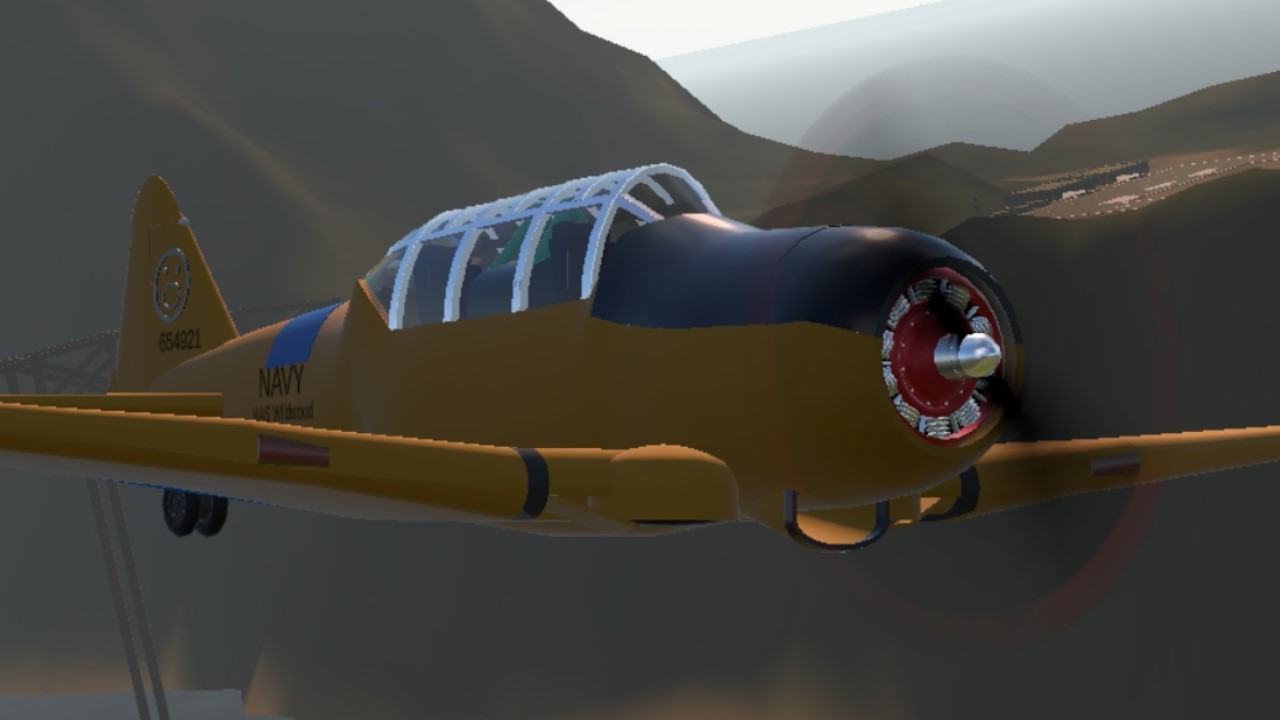 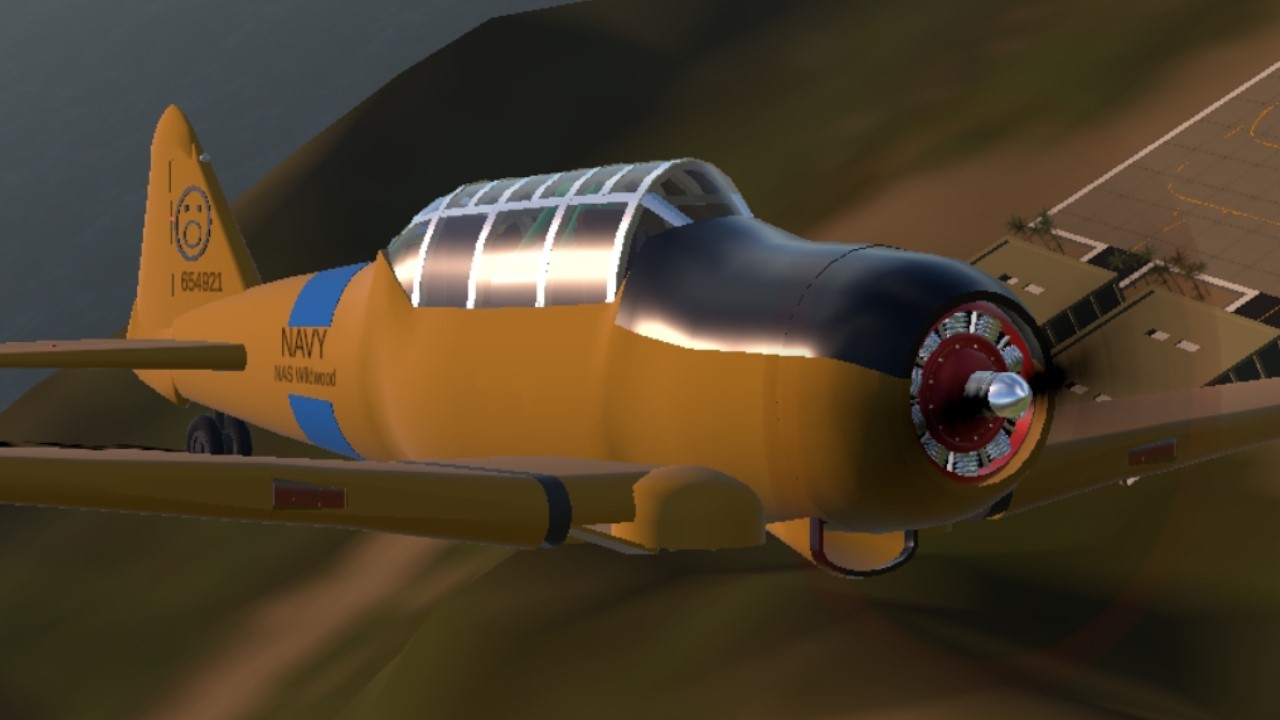 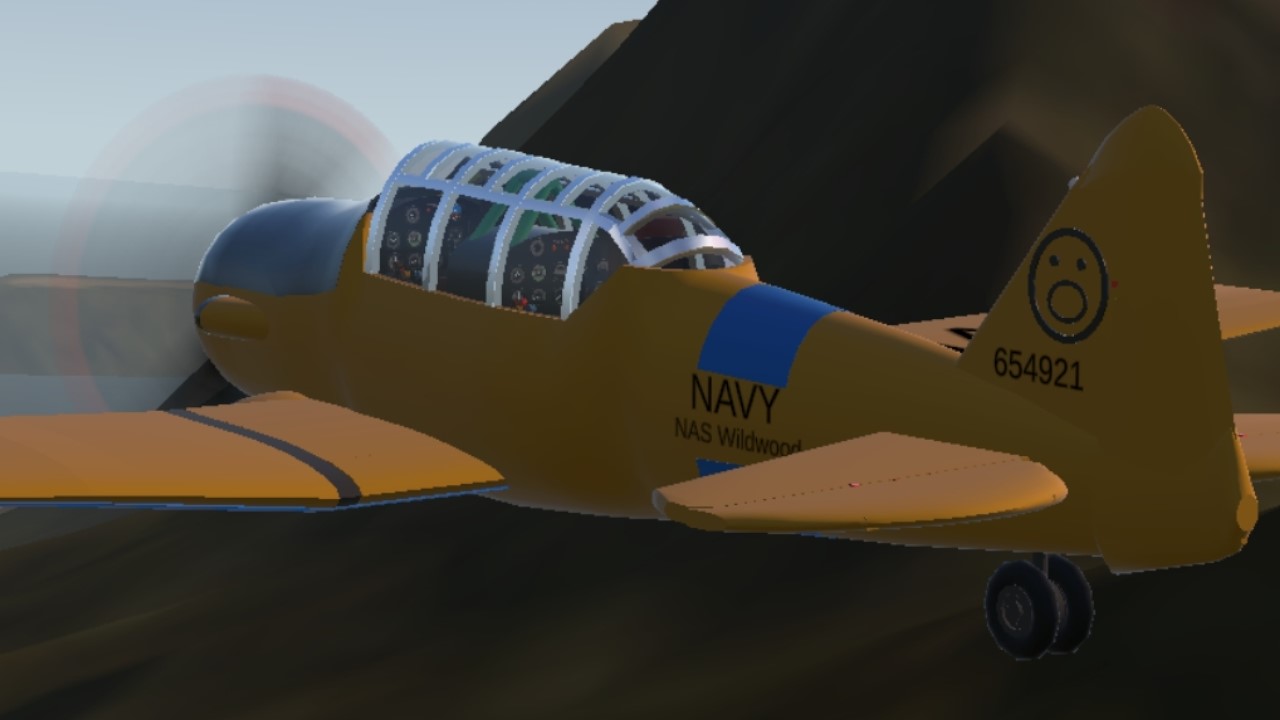 the most beautiful, and most used aircraft of ww2

The North American aviation company was tasked with creating a trainer aircraft for the us military. It was designated at this time as the NA-16 prototype, whilst supporting a low wing, mono plane design, with a open canopy, fixed gear, and a 400hp, Pratt and Whitney R-975 radial engine. With the third, NA-18 prototype, the US Army Air Force officially put the texan into service. A later NA-26 variant added better cockpit instruments, retractable landing gear, and a new, 600hp, Pratt and Whitney R-1340 radial engine. Some were sent to Britain and Canada, being designated the harvard and yale respectively. This was the main design and any other variants were added as needed. For example the AT-6C and D models had a complete internal reconstruction as metal was used in other aspects during ww2. This plane supported a top speed of 209mph, and a service ceiling of approximately 25k ft. Other variants include a rear gunner trainer and could be outfitted with 1 forward facing 7.62mm machine gun. The texan did see combat in the algerian conflict as a CAS aircraft.

DISCLAMER: May Take Some Time To Get Use To The Startup And Flap Procedures, Please Be Patient When Learning It, It Works Very Well When You Do Figure It Out.
TakeOff:
1. activate battery
2. turn on flaps and put the VTOL slider (red or blue knob) and go about half
3. turn off flaps and return the VTOL slider to 0
4. open throttle to 5% and wait for it to spool up
5. slowly add in throttle until at 100% and then put in full VTOL for collective
6. you'll need to use yaw on takeoff to keep it straight, i suggest activating the tail wheel for best results
7. once at 120-130mph then slowly start lifting off
8.once about 500-600ft above the runway put up gear, and do steps 2-3 to return the flaps

Landing:
Honestly you can just figure it out, just make sure to turn on ag3 and then turn it off once its at full for landing flaps.

Builders note: this as you can see by the title is my long awaited plat special build, and i am so happy with the result. The thing is almost exact to the real aircraft with some minor differences, but honestly its not meant to be a complete replica but rather a beautiful recreation that harnesses some of my own flair and building style. I would also like to thank each and every one of you who ever decided to upvote and follow this hell hole. I cant wait to see what the future entails for me and you that support me!

Keeping looking to the stars 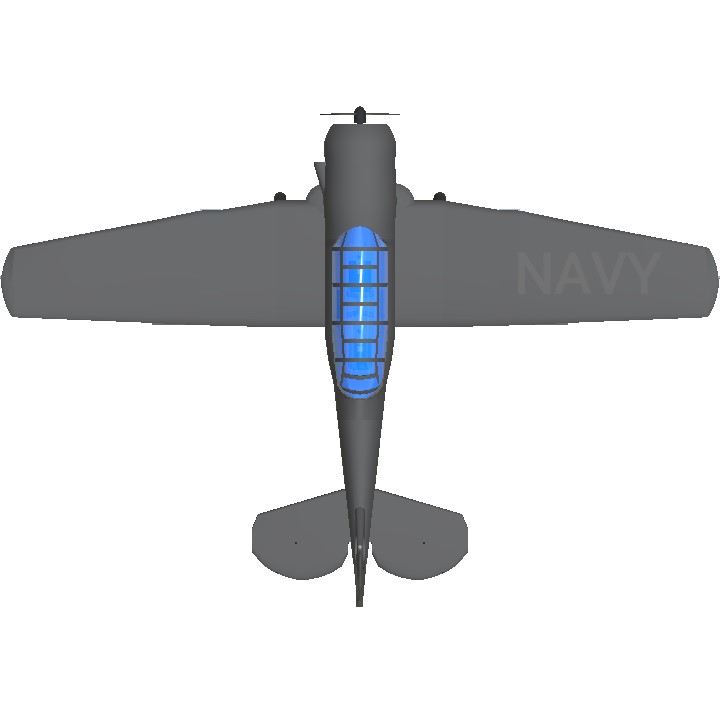 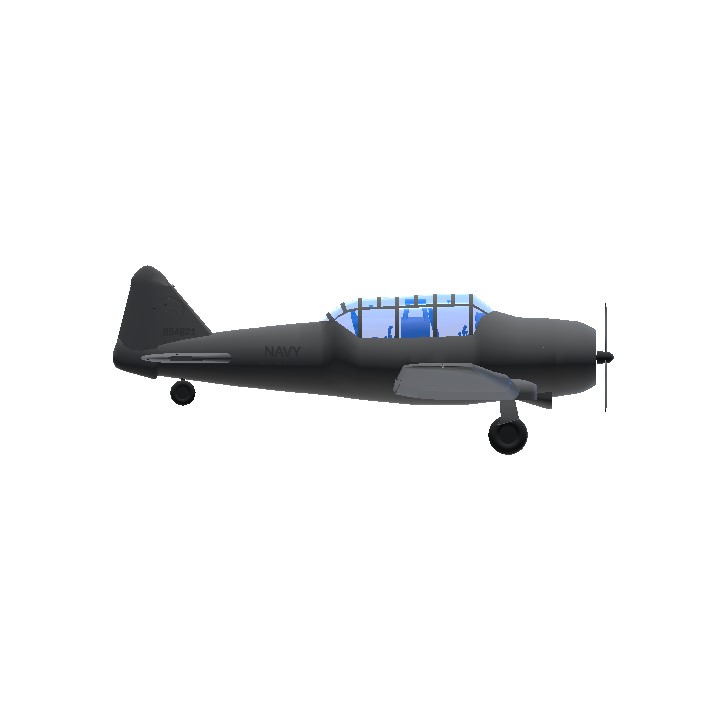 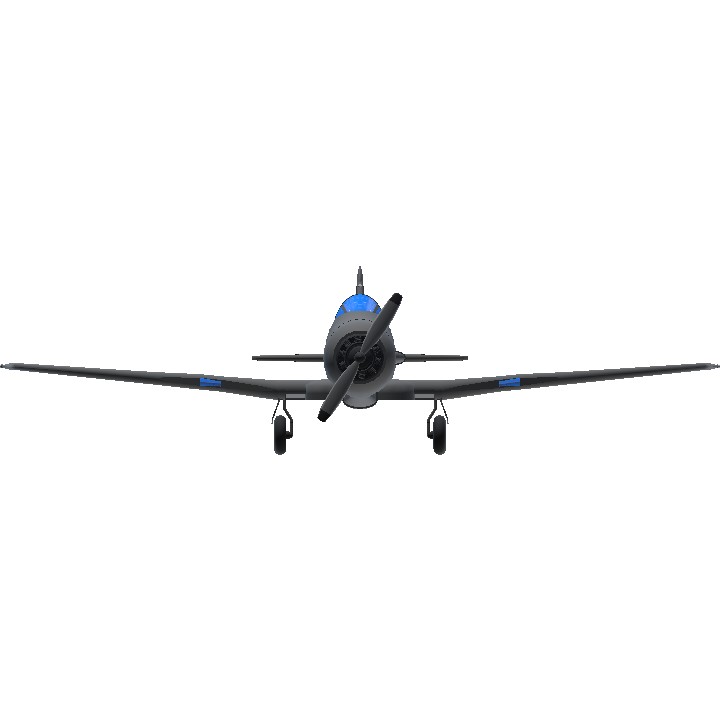