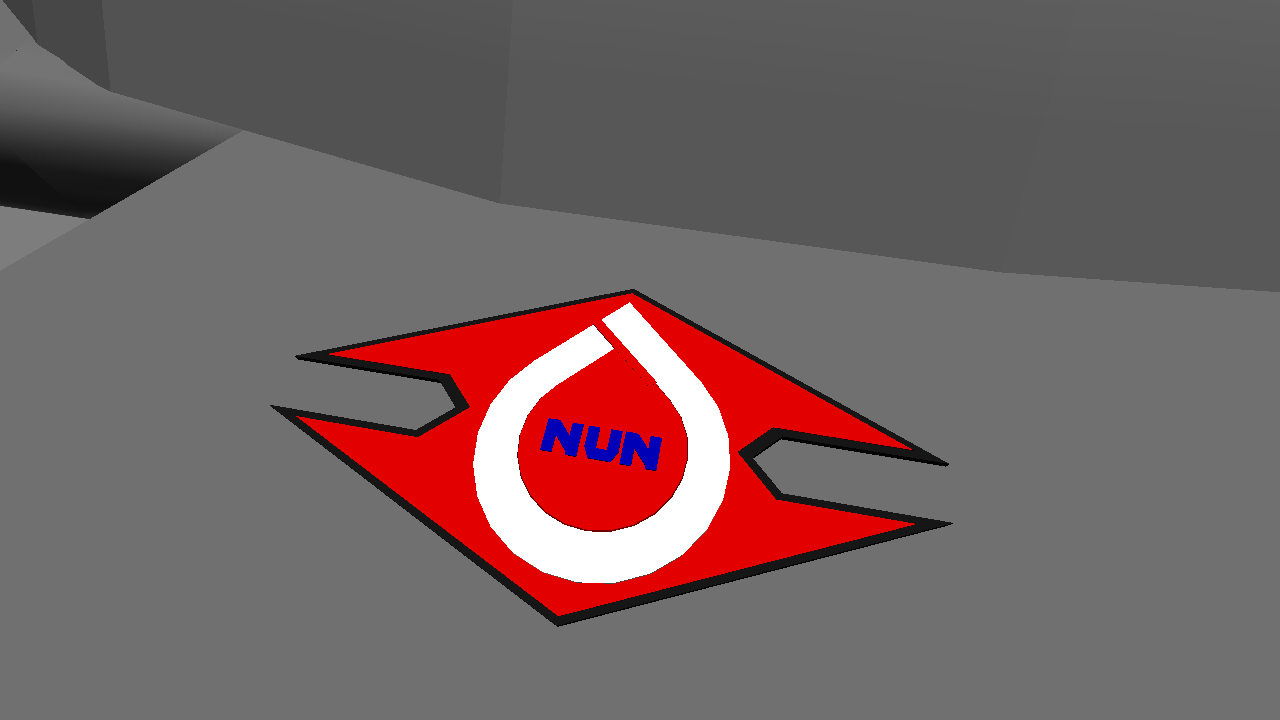 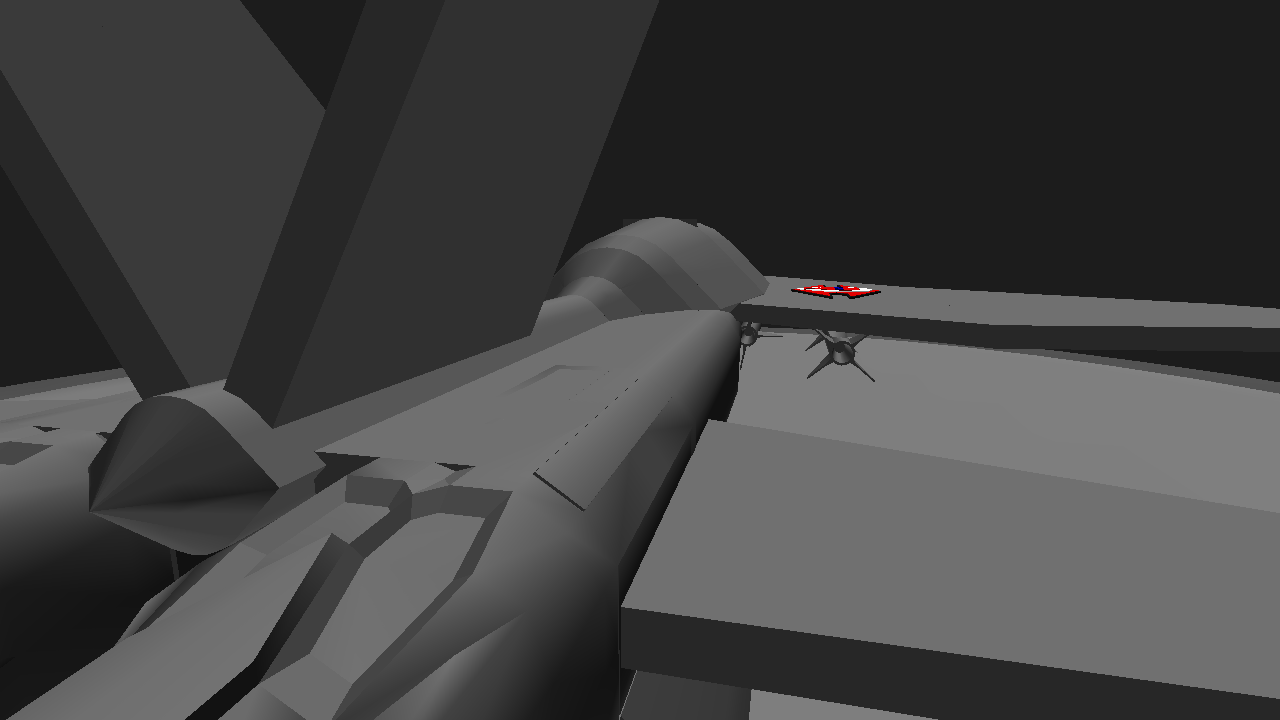 Experimental Multi-Role Fighter Jet made by Ludwig Straus and Alexander Tokanov, specaly for United Nations Organisation to perform different roles, from training new pilots and testeing new weapon systems, to fighting enemy aircraft and assault enemy surface positions. The jet is made of a low amount of details, so cant carry a lot of rockets or artillery weapons, but is very easy to produce and in co-op with its capabilities can overrun the enemy, or, in scenario of equal amount of allied and enemy aircraft in the air, outmaneuver and easily destroy every enemy jet, probably.

Now to the ingame controlls, VTOL up to do the cobra, but dont leave the arrow up for too long, the jet can loose controll, 7 to blow the wings off, sadly Ludwig had a japanese friend so the ejections system wasnt installed. (also its too slow). 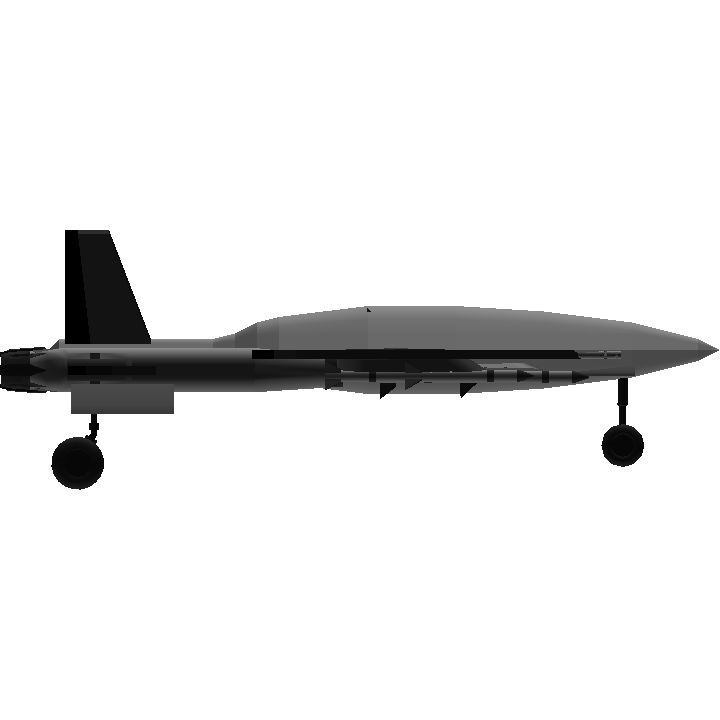 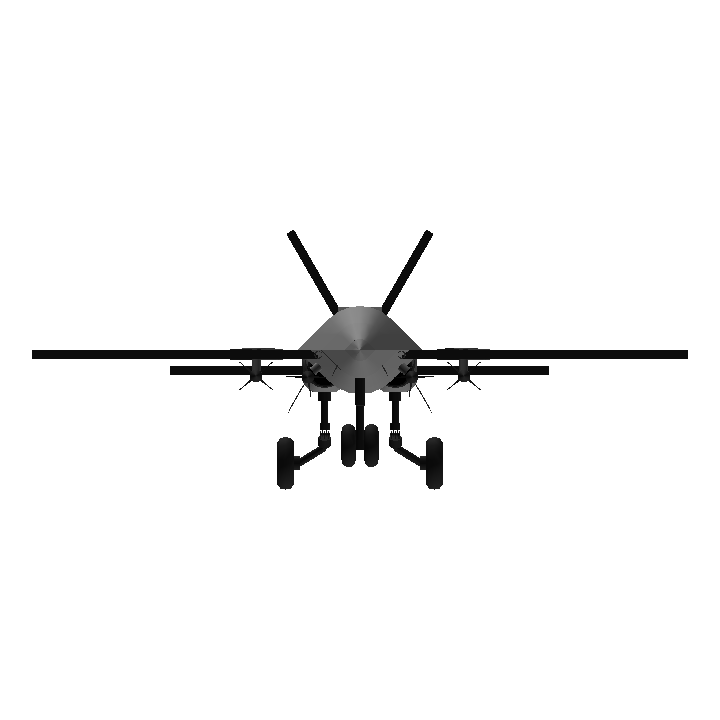