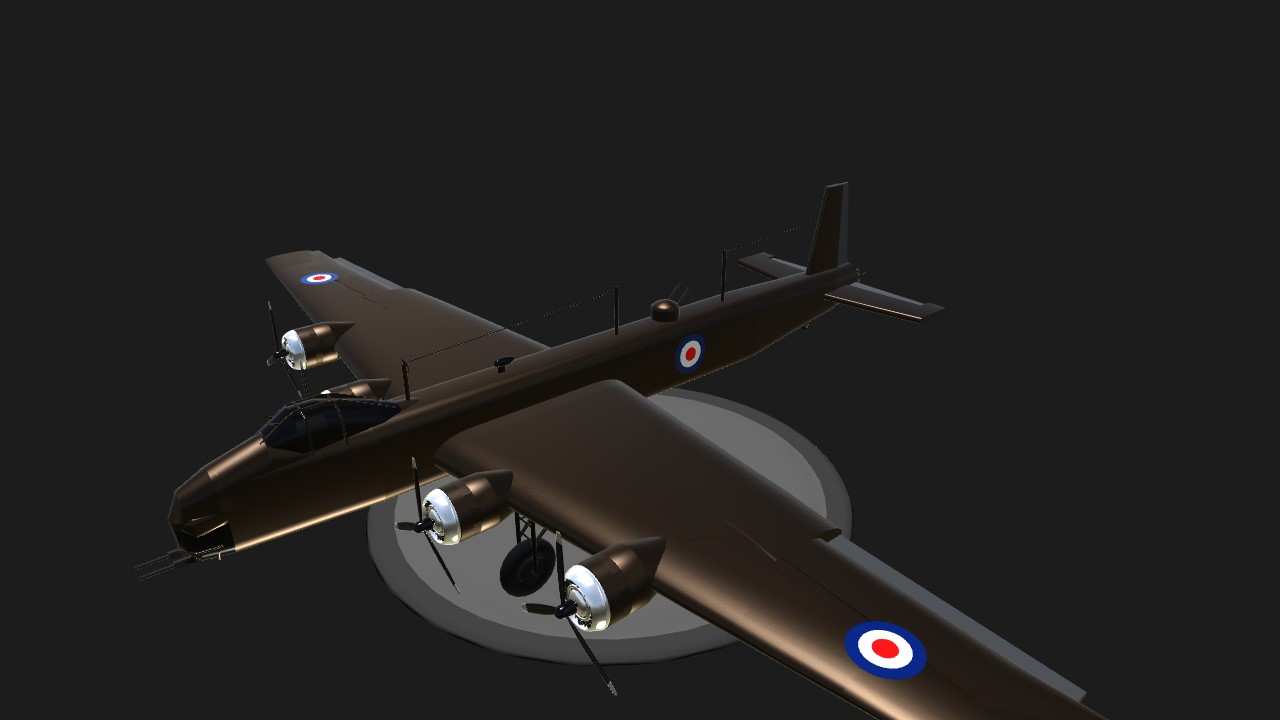 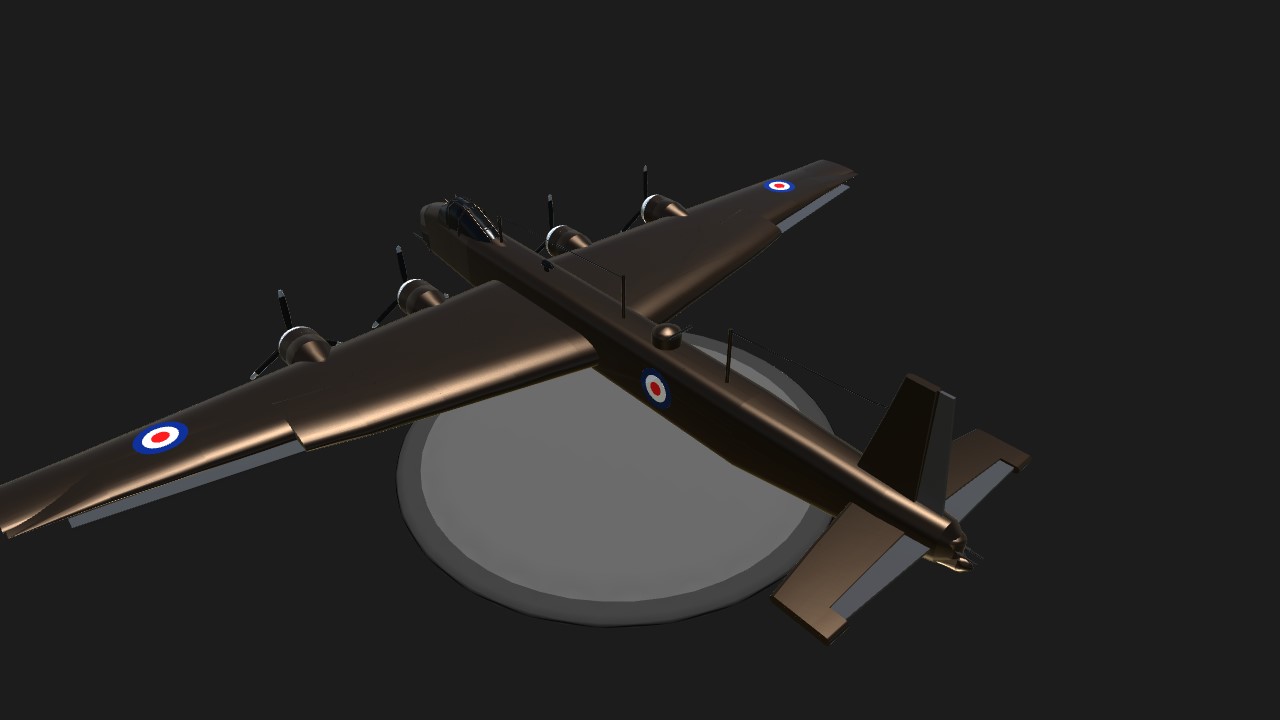 Hey guys here us the 4th of my bomber project

This is the short stirling
Hopefully you enjoy

Note: DONT FLY CLOSE TO THE GROUND WHEN YOU DROP THE BOOM 50'S, THEY WILL CAUSE A CHAIN REACTION AND BLOW YOU UP!!!!!!!!!
And this needs a lot of runway to takeoff


The Short Stirling was the first four-engined British heavy bomber of the Second World War.
The Stirling was designed by Short Brothers to meet an Air Ministryspecification from 1936. When the preferred design from Supermarine had to be abandoned, the Stirling was ordered for the RAF. It entered service in early 1941 but had a relatively brief operational career as a bomber, being relegated to second line duties from late 1943, when other more capable four-engined RAF bombers, specifically the Handley Page Halifax and Avro Lancaster, took over the strategic bombing of Germany 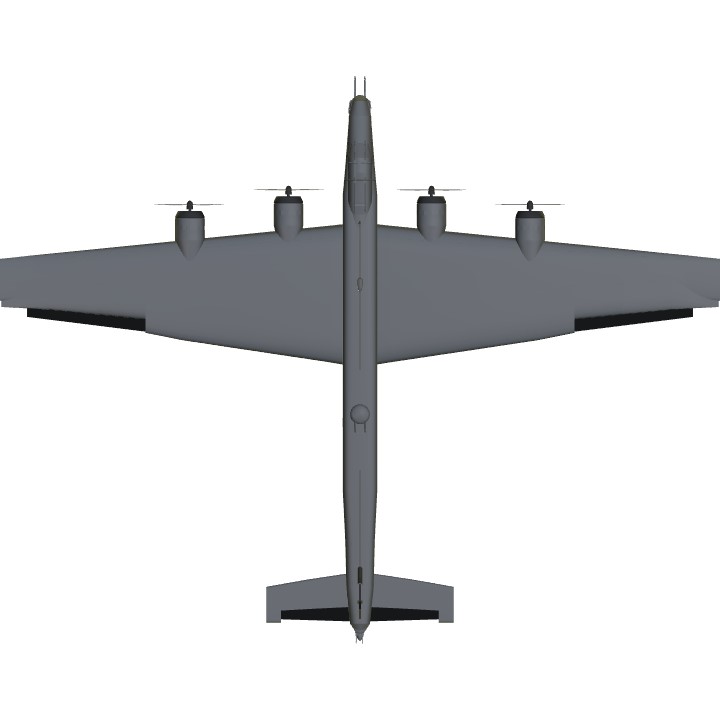 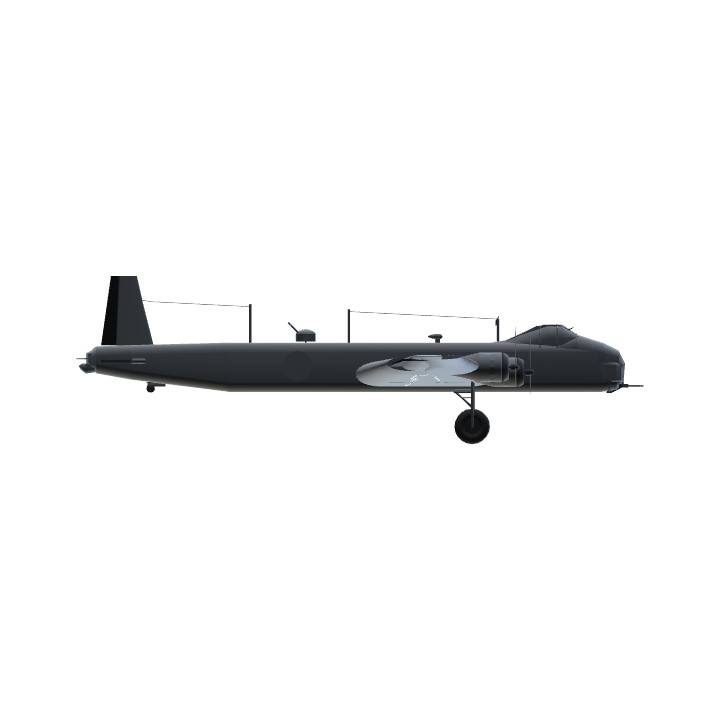 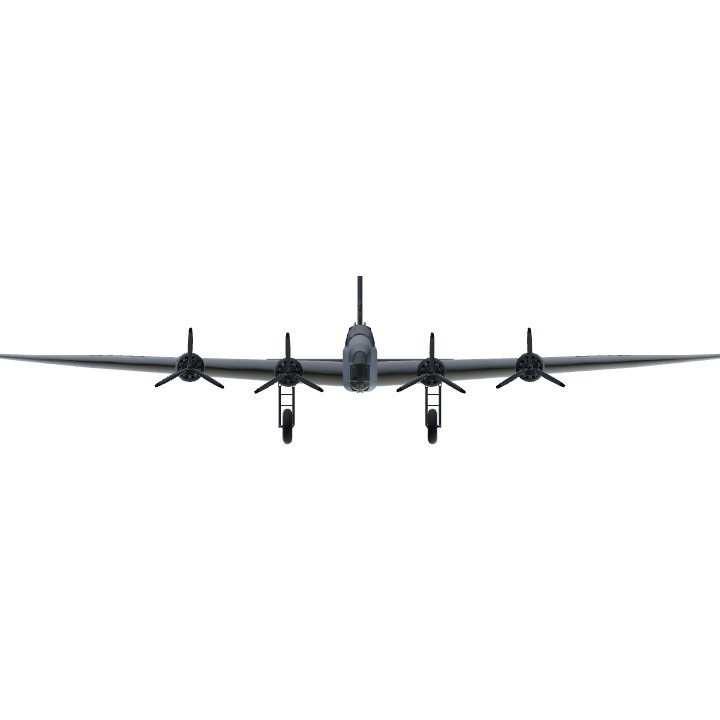