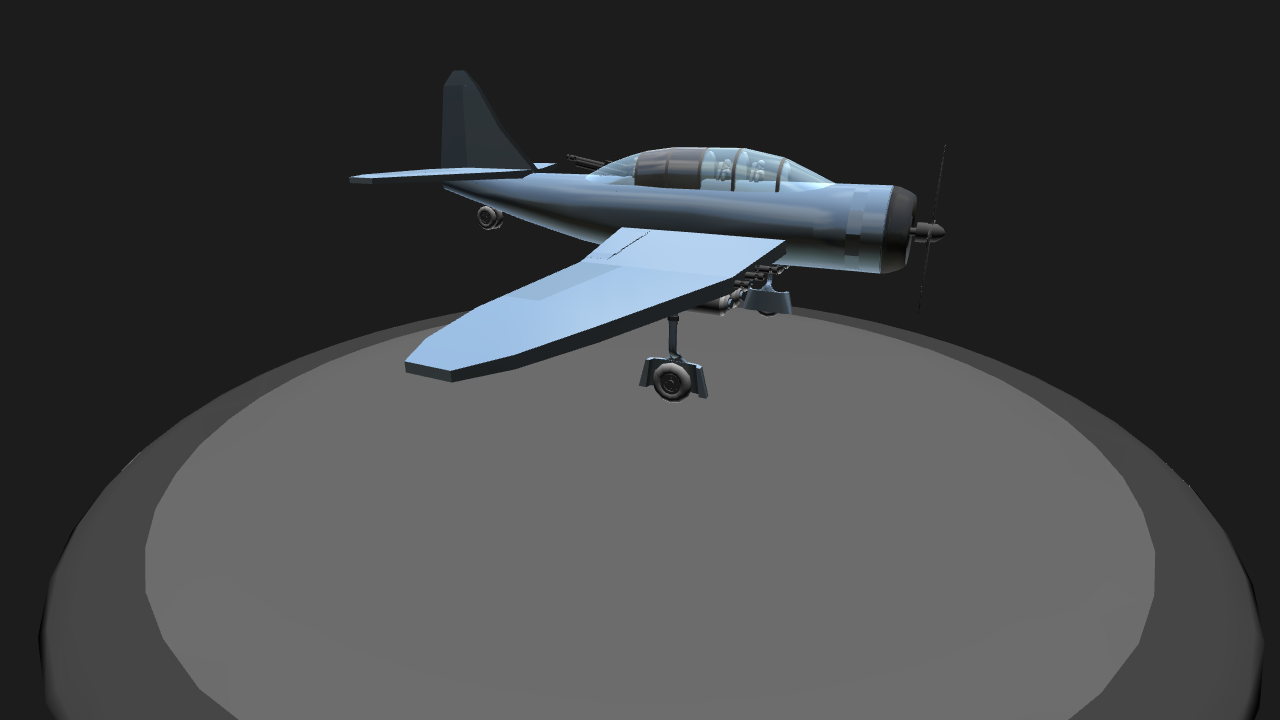 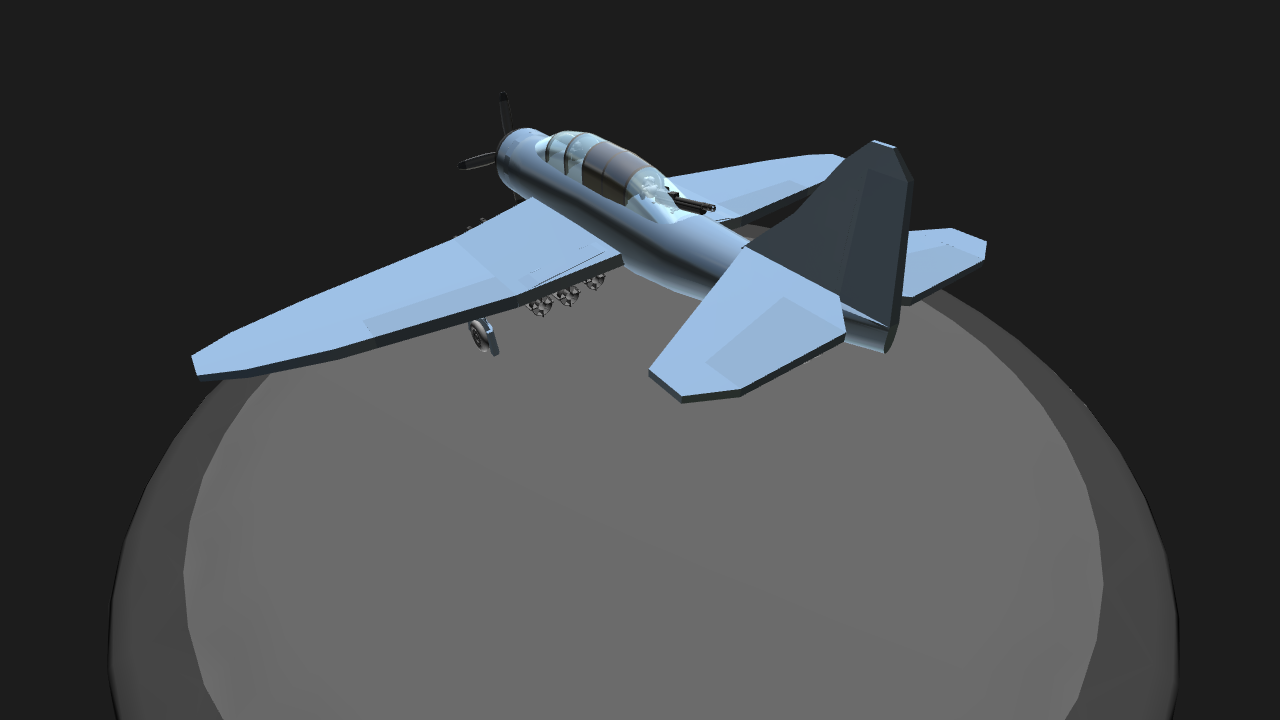 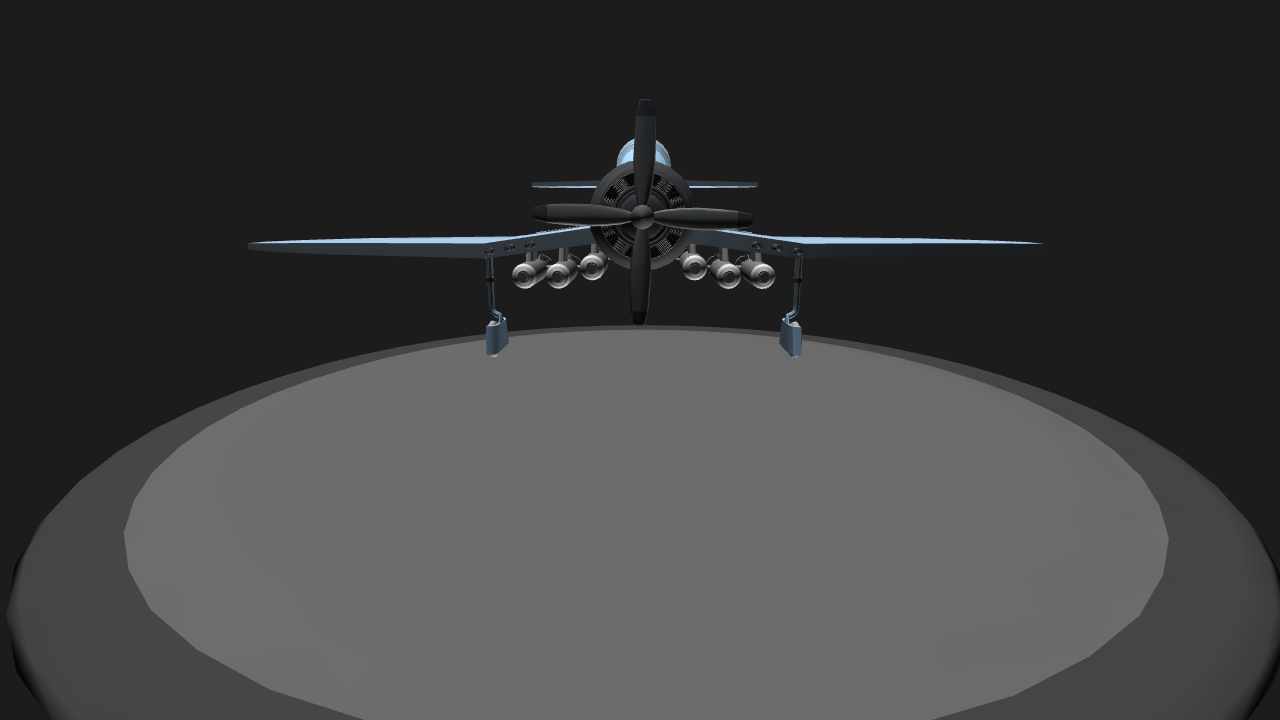 Alright, another one of of my pre-profile creations, the Fairey Mersey.

A bit of backstory I guess: there is an existing single-engine light bomber called the Fairey Battle (google it). Now, that aircraft was mediocre at best, with poor speed and manoeuvrability, but also depressingly inadequate defensive armament and only decent payload. I have proposed a [fictional] solution - the Mersey. Built by Fairey as a replacement for the Battle, it is faster and has a larger payload. It is quite a chunky plane and is really short for its size; it has a whopping four crew members, which is loads for a single-engined bomber. The Mersey has 6 (!) foward-facing machine guns - which is definetly overkill. Anyway hope you enjoy :)

For those who read to the end, thanks mate, I appreciate it :) 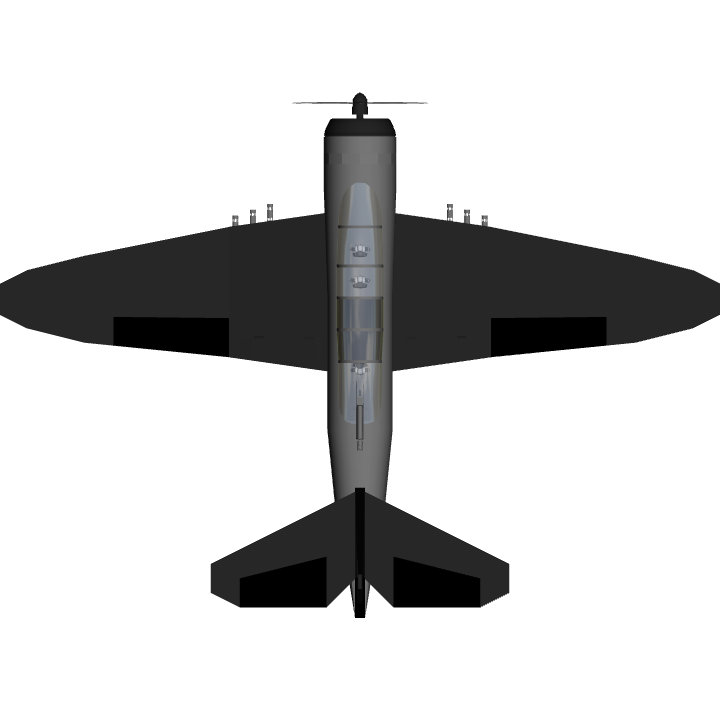 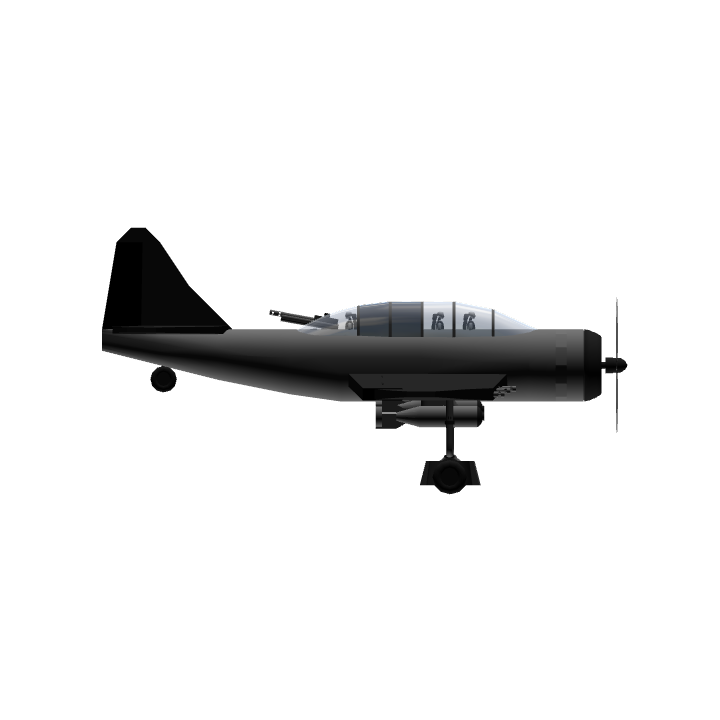 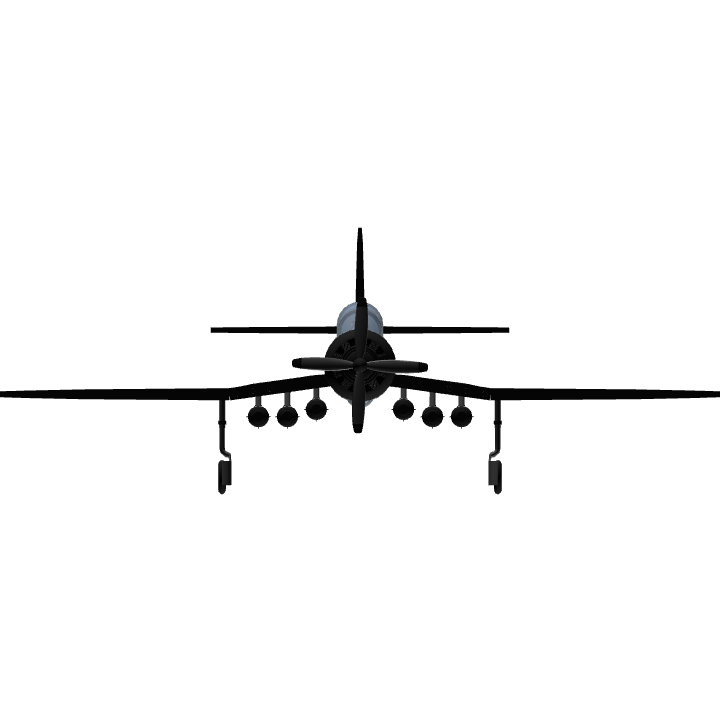