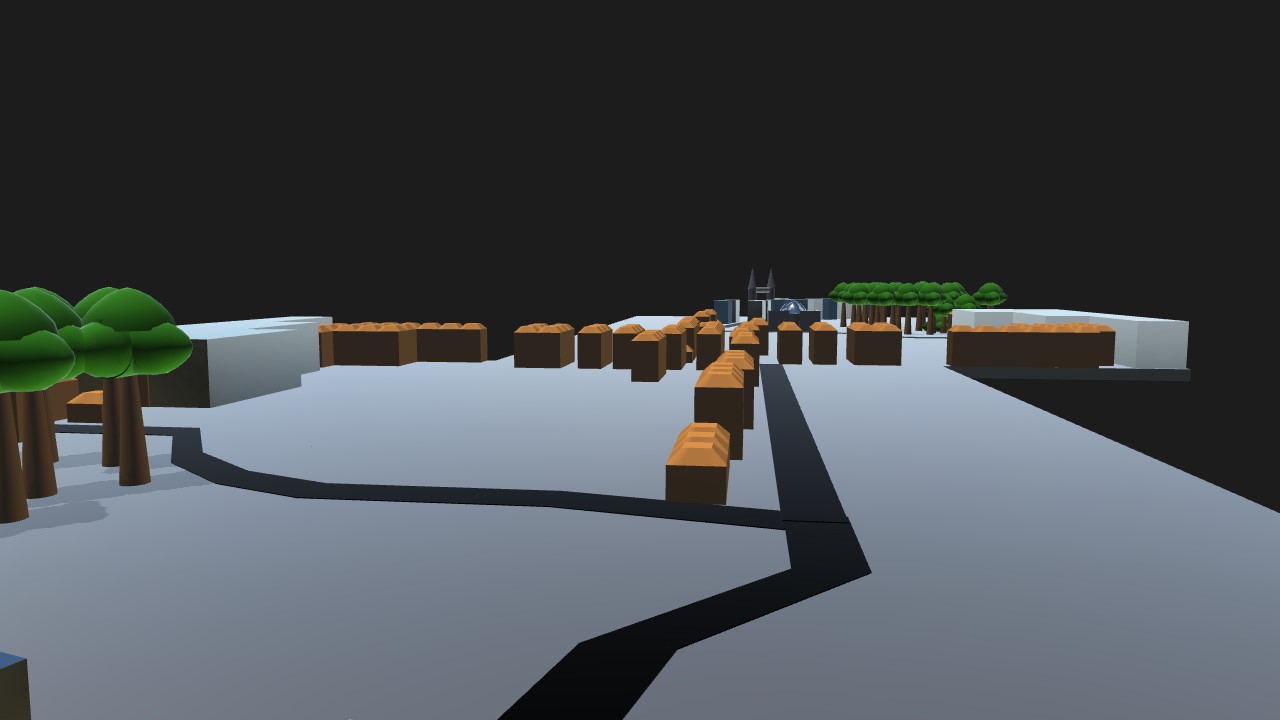 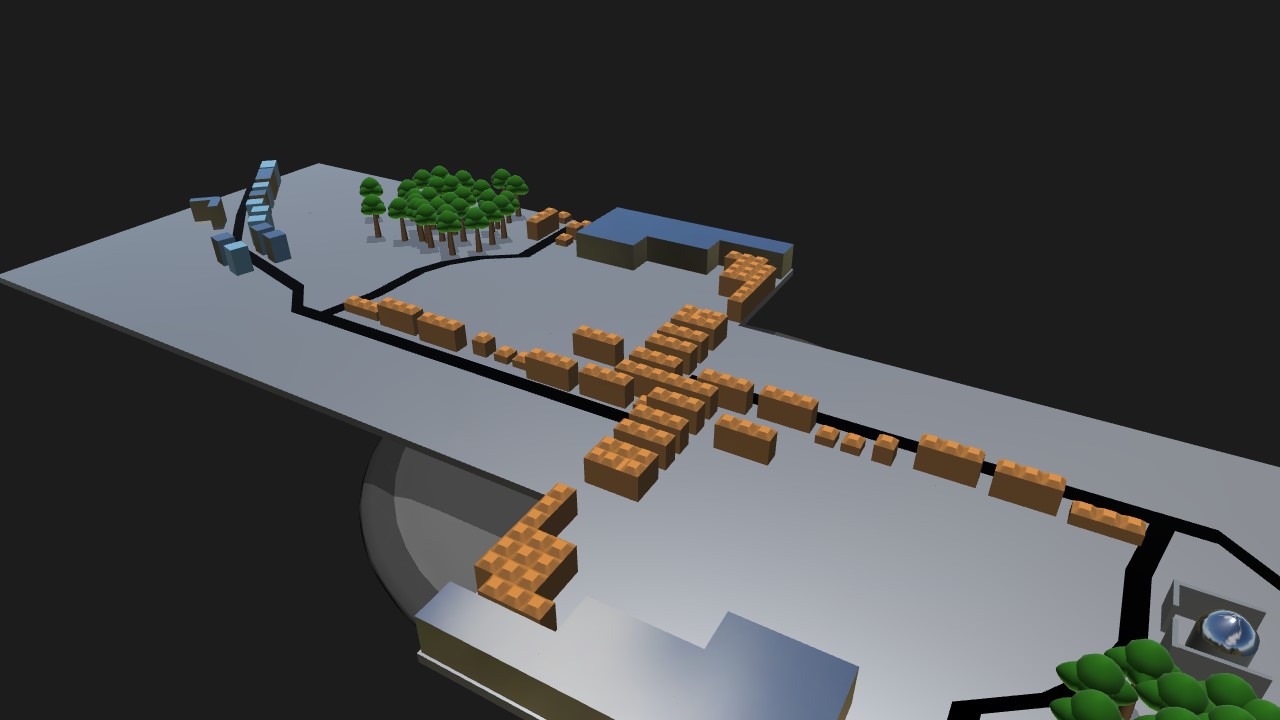 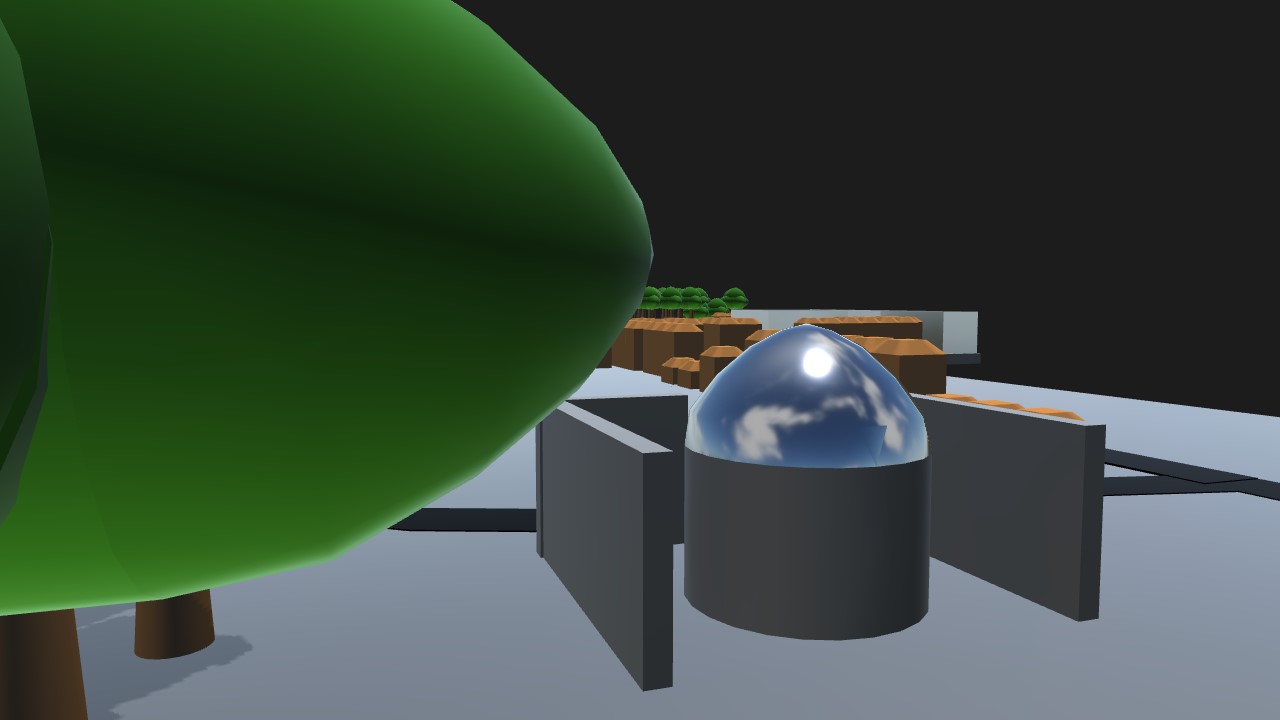 This is an inaccurate reprodcution of the Japnese city Hiroshima. This city as many of you know was bombed by the U.S airforce with the first nuclear weapon ever to be used against humankind, the “Little Boy” bomb. The mission was to destroy several military areas but killed more civilians than militants. This is not glorifying any events that happened that day as the events were awful and criminal. Nothing like this should ever have happened. R.I.P civilians of Hiroshima, 1945.

The Mushroom cloud after the explosion 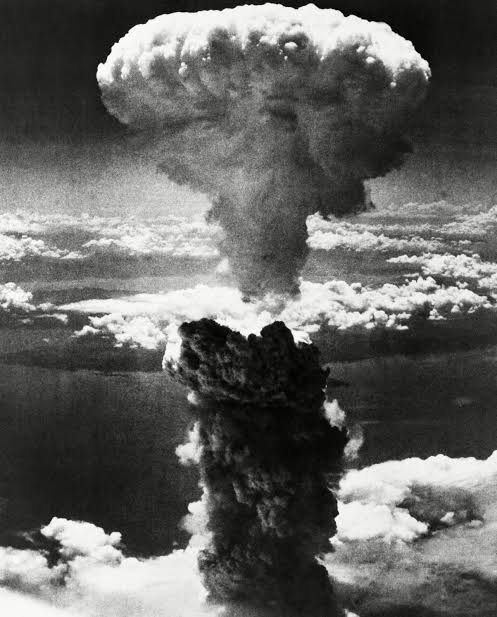 The bomb itself (unexploded) 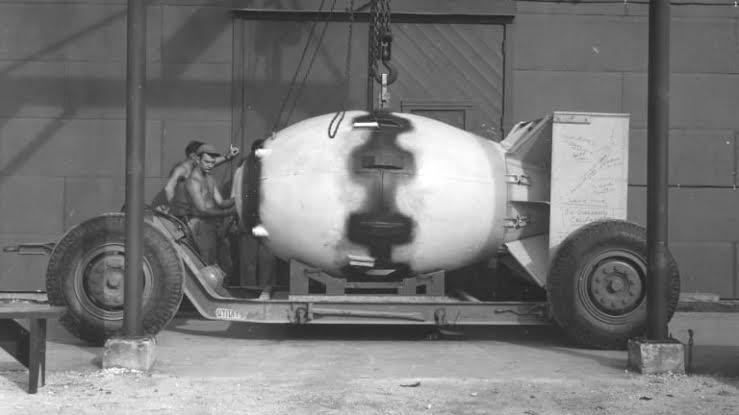 The city of Hiroshima 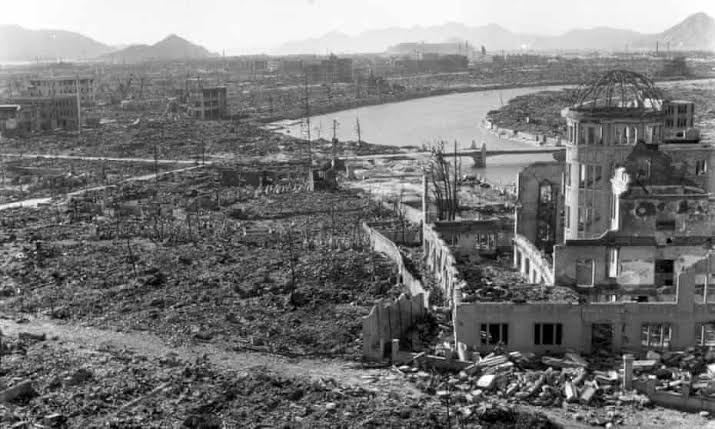 Built for reenactments and cinematic. 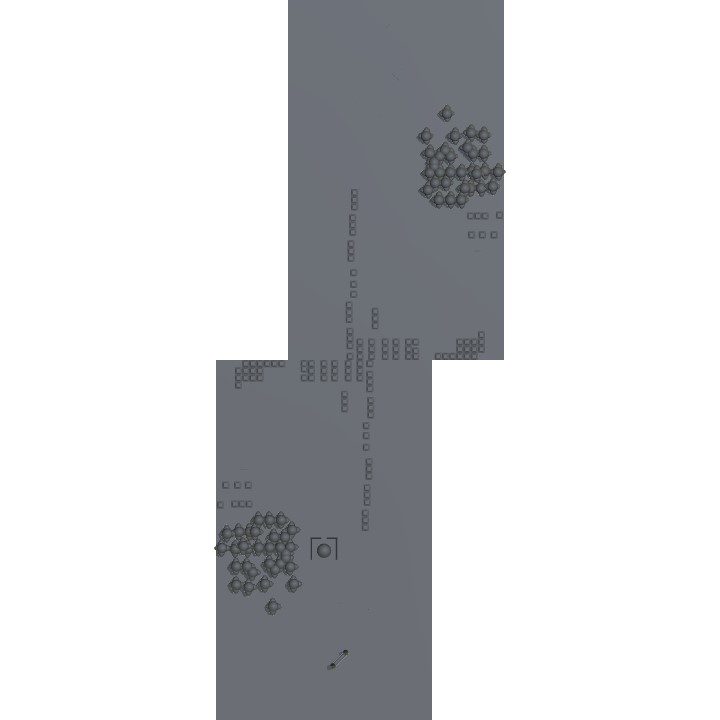 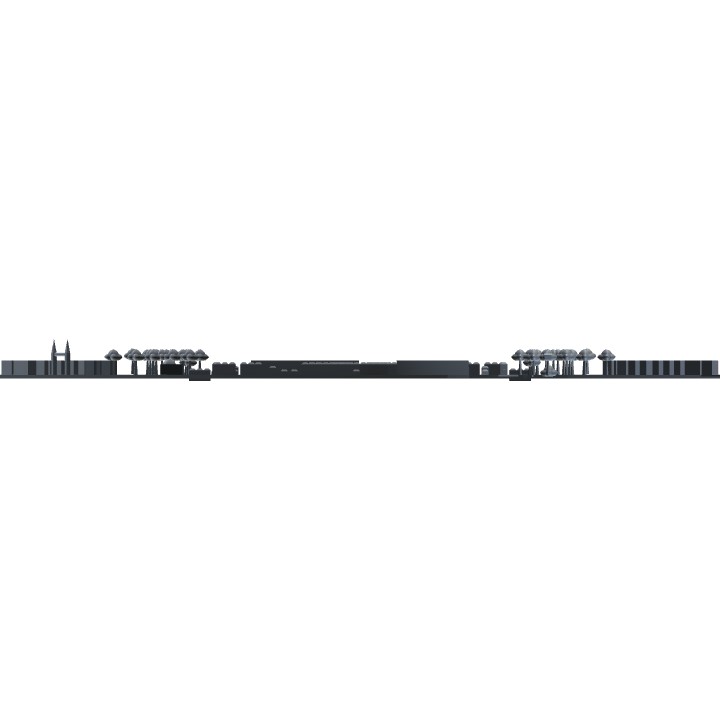 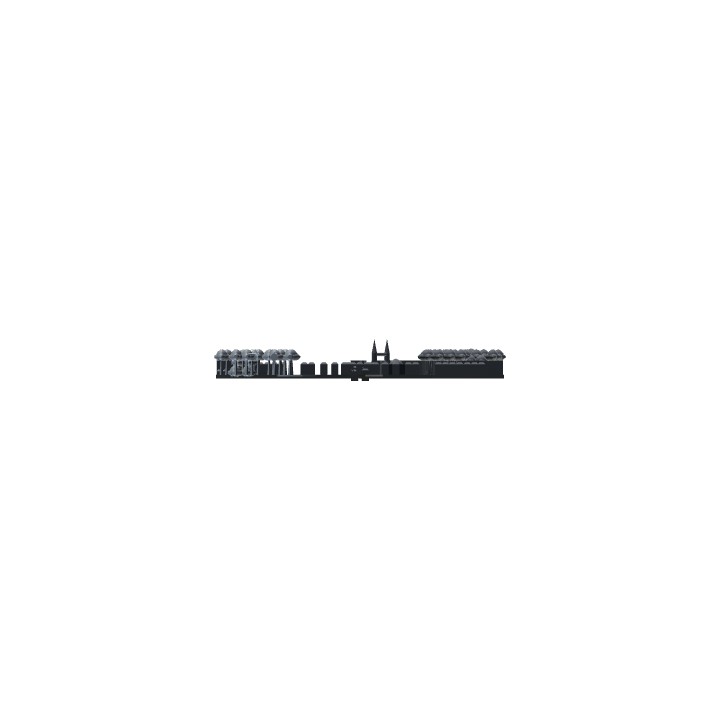