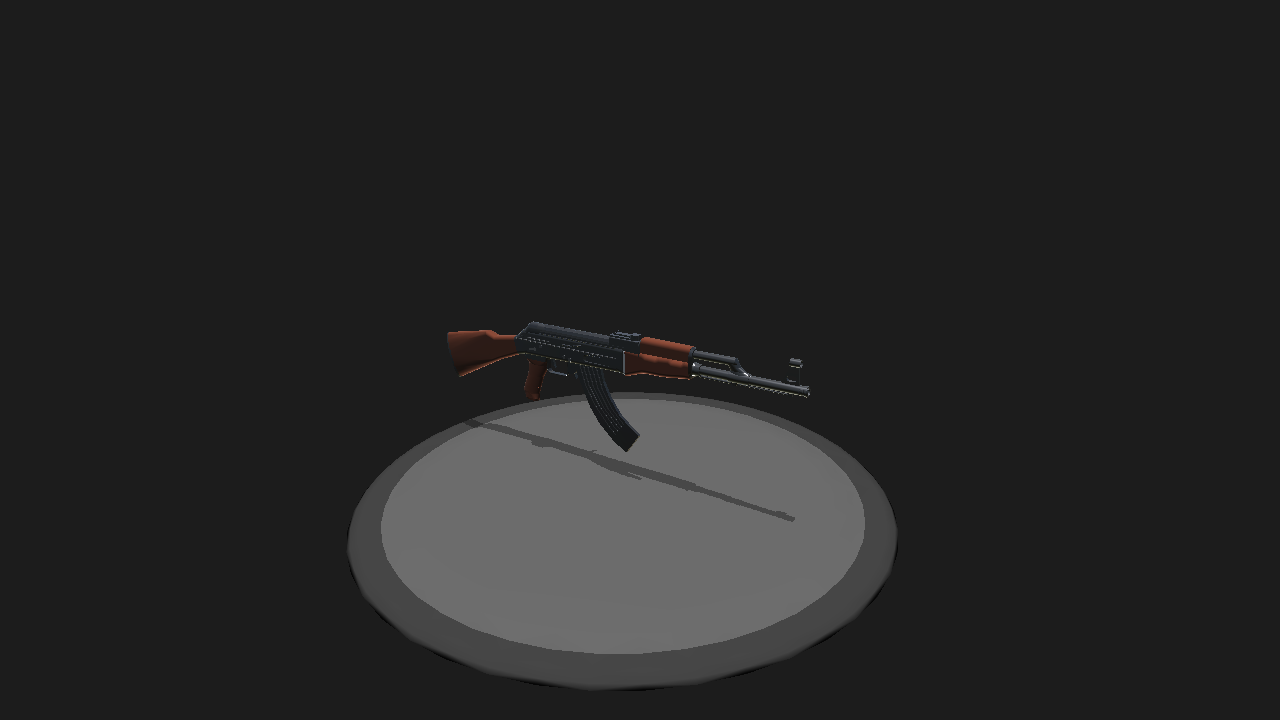 The AK47 assault rifle is the world's most famous assault rifle designed by the Soviet Kalashnikov. Because of its many characteristics such as high lethality, durability and simple structure, it once became the favorite rifle of soldiers from all over the world. Mikhail Kalashnikov was born in 1919 and made AK-47 in 1947. He died on December 23,2013, at the age of 94. The AK-47 is recognized worldwide as the most widely used and largest-producing assault rifle, with an estimated production of more than 100 million. China's type 56 submachine gun is based on the AK47 transformation. Have a first-person perspective 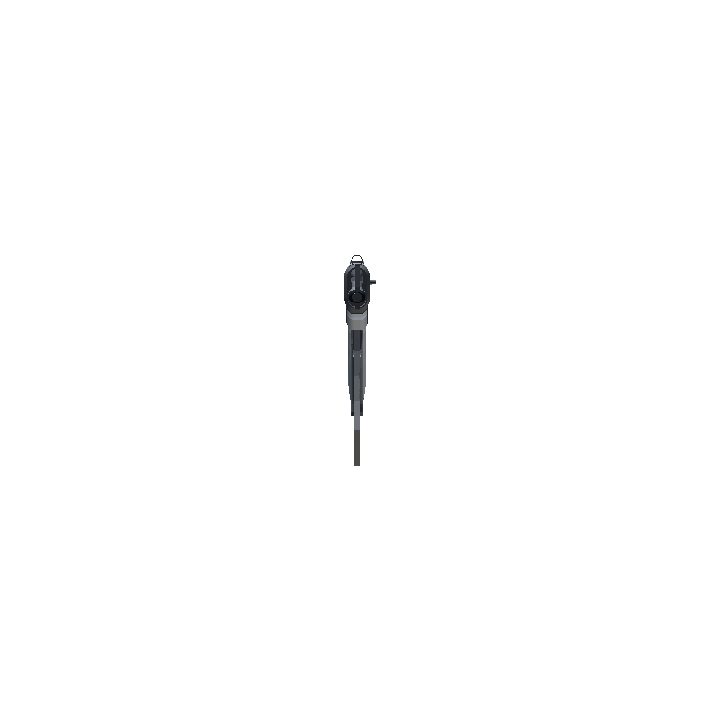