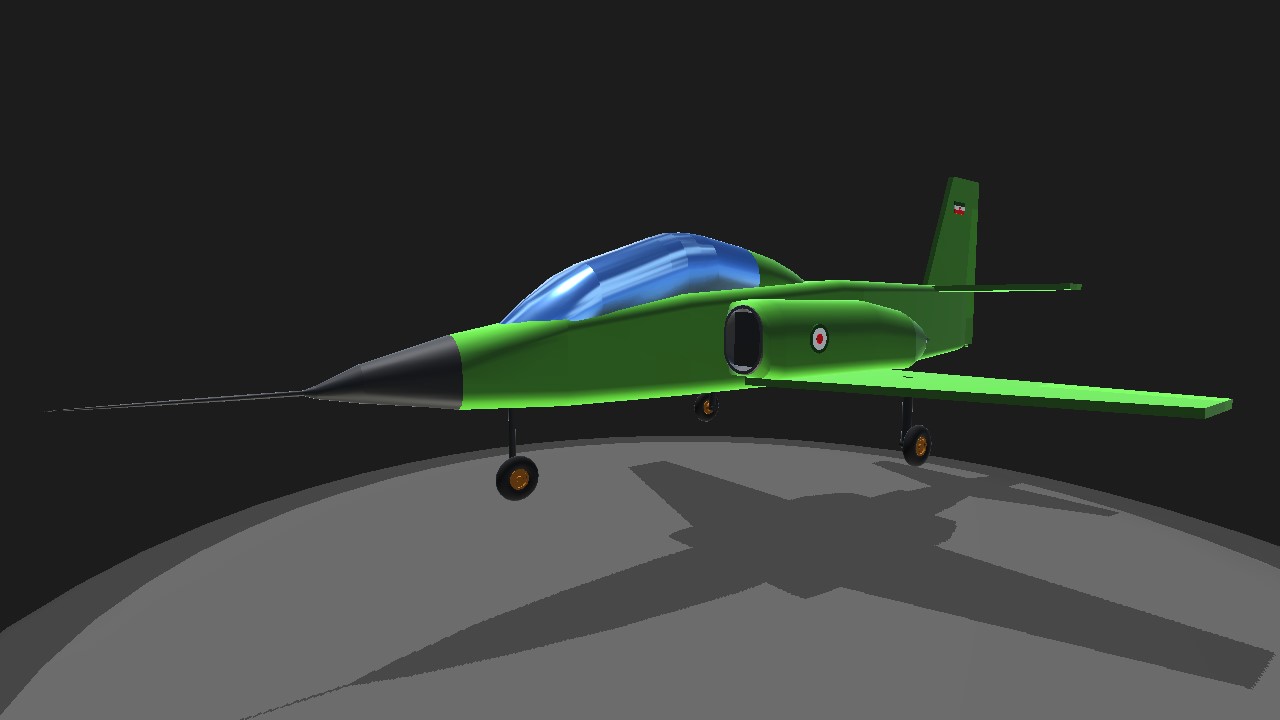 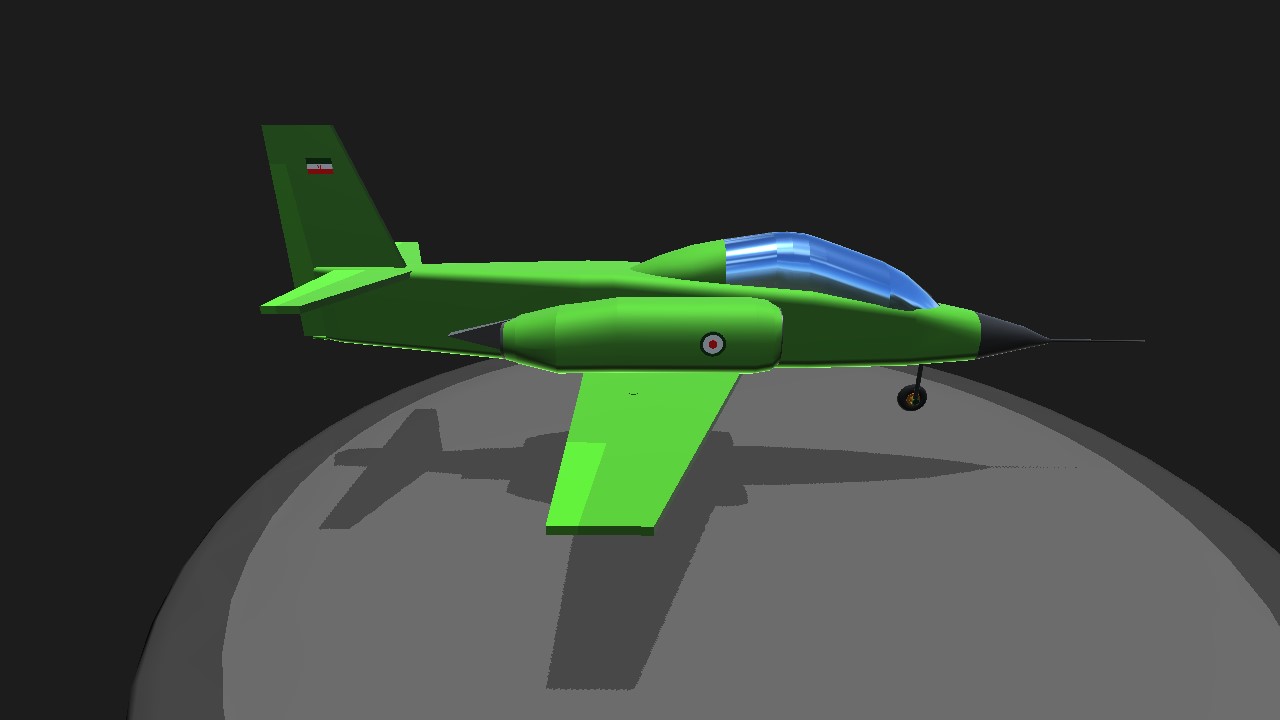 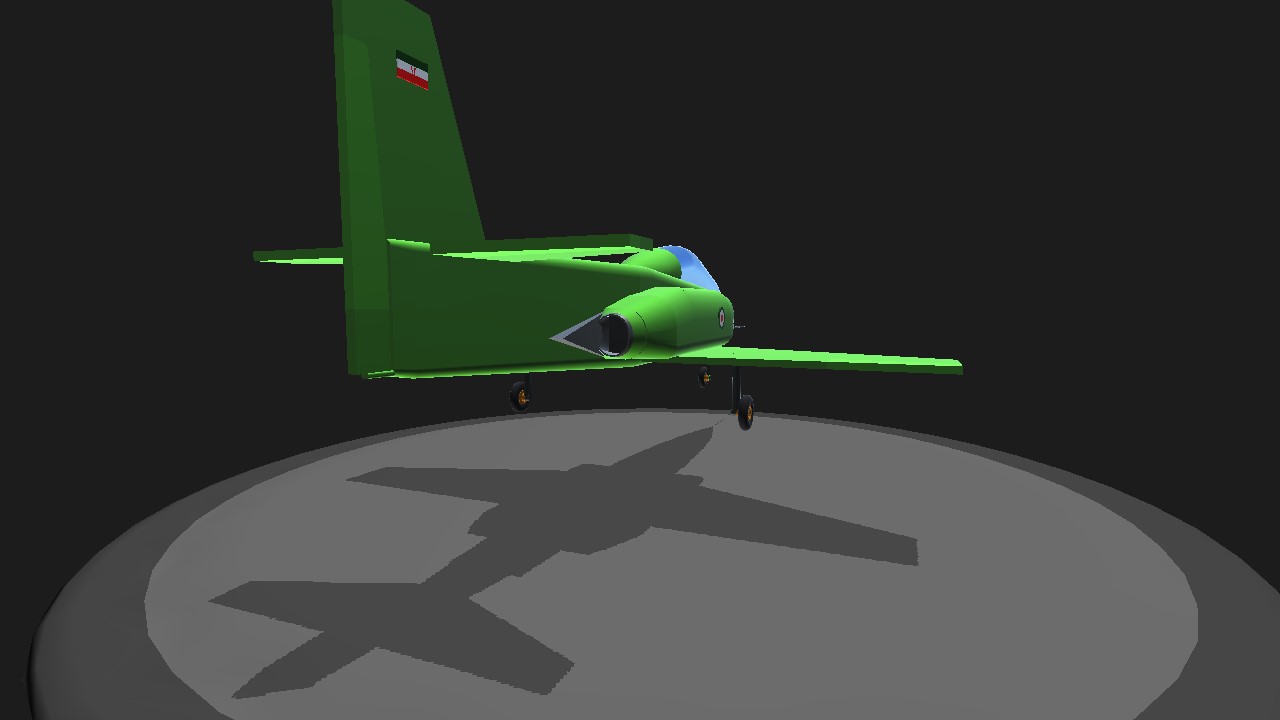 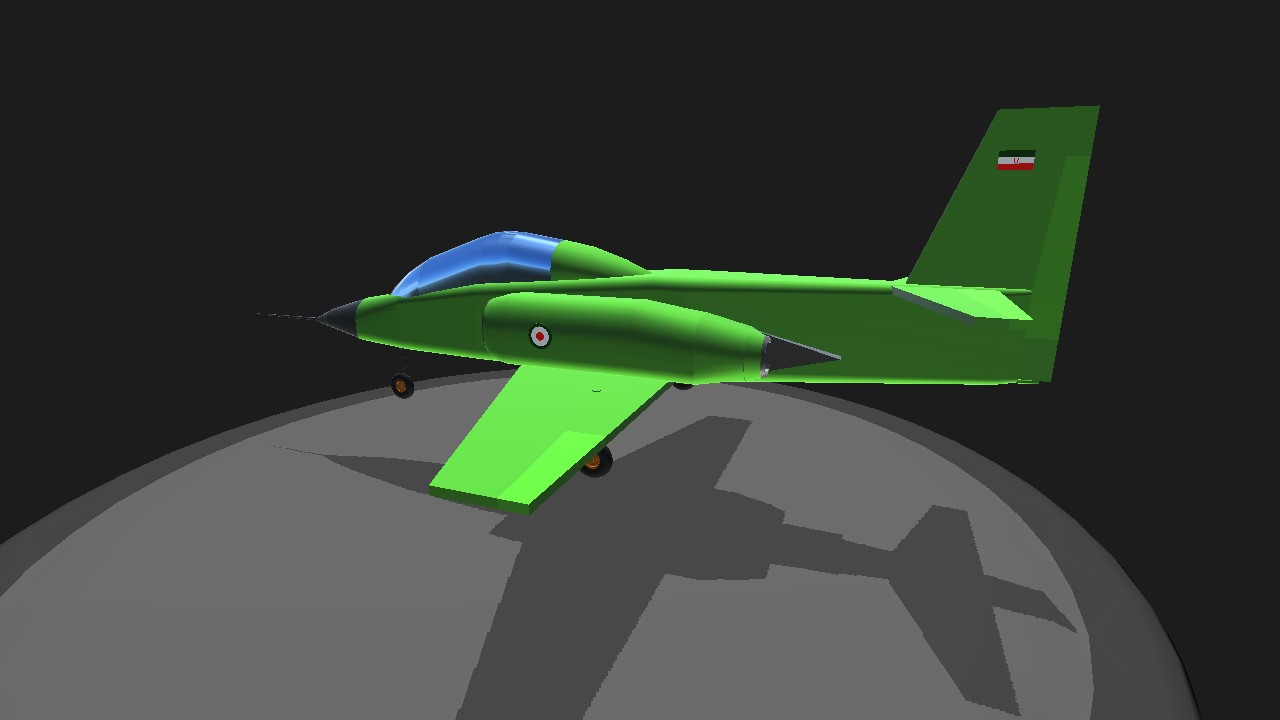 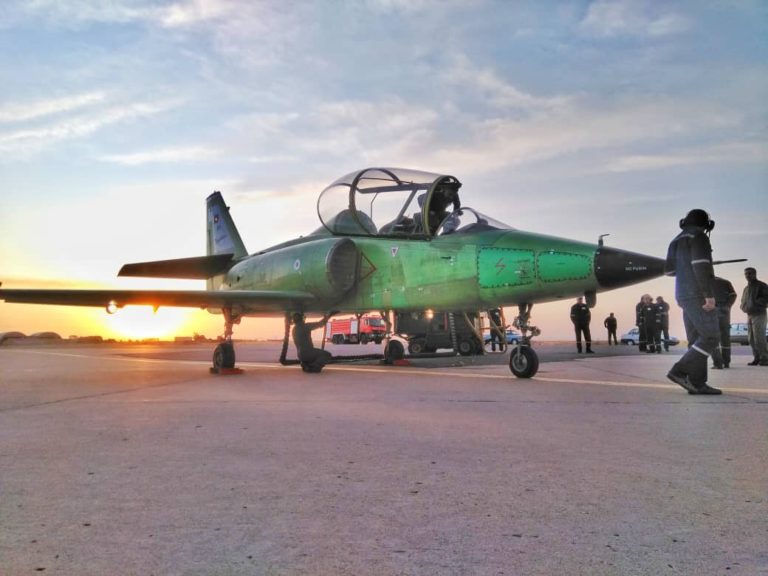 Like the nations of Brazil, India and Turkey, Iran seeks to become more militarily independent through local industry. This thinking has given rise to a new indigenous product advanced jet trainer known as "Kowsar-88" being developed by Iran Aviation Industries Organization (IAIO). The aircraft was unveiled in April 2017 and is planned for a first-flight sometime in late-2017 or early-2018 (the latter more likely). A scheduled five-year test program sets service entry for the early 2020s.

Externally, the aircraft is highly conventional as advanced jet trainers go. It seats its crew of two, in tandem, under a long-running, largely unobstructed canopy (hinged along starboard side) aft of a short nosecone (housing one of two embedded avionics suites). 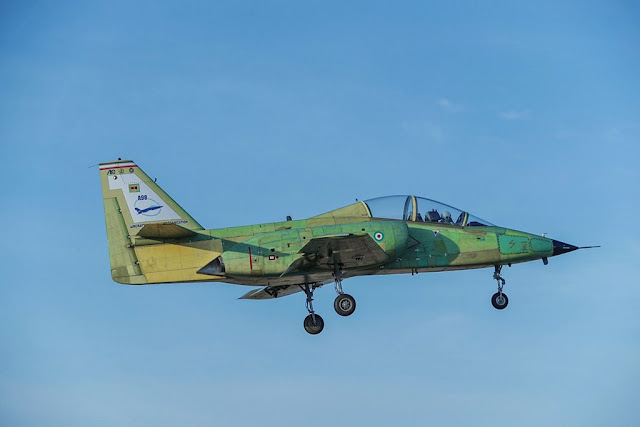 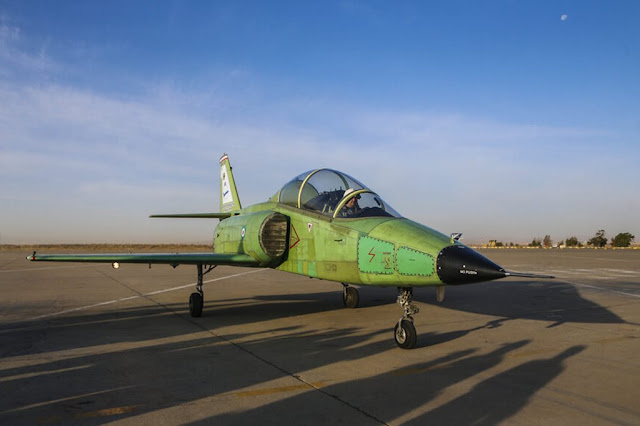 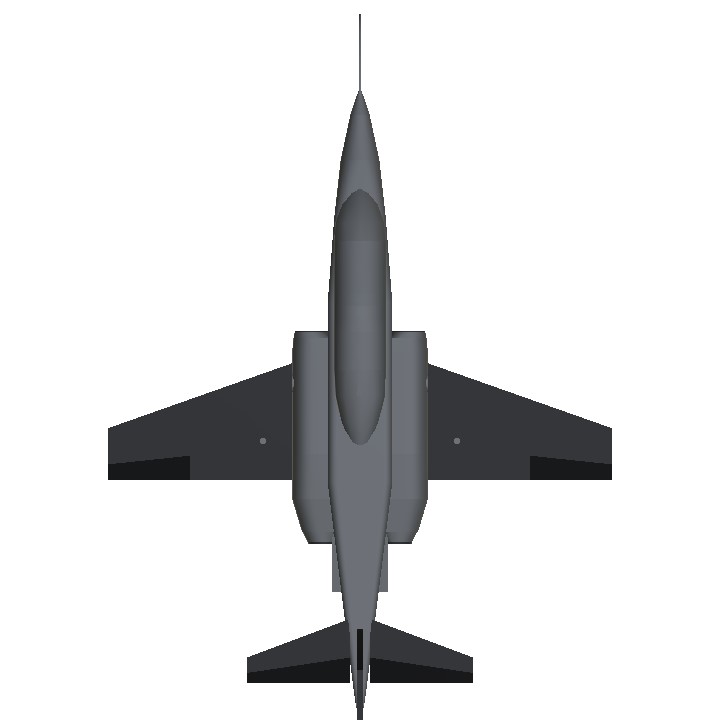 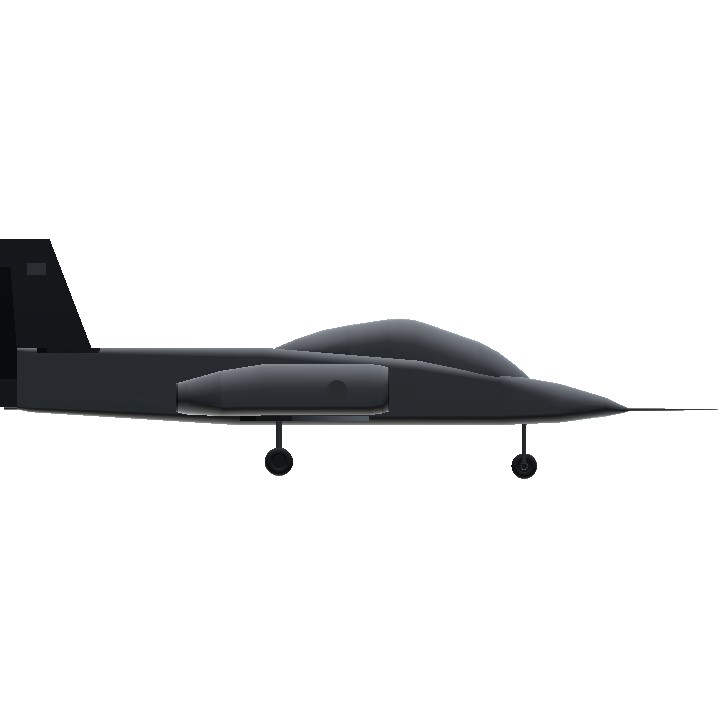 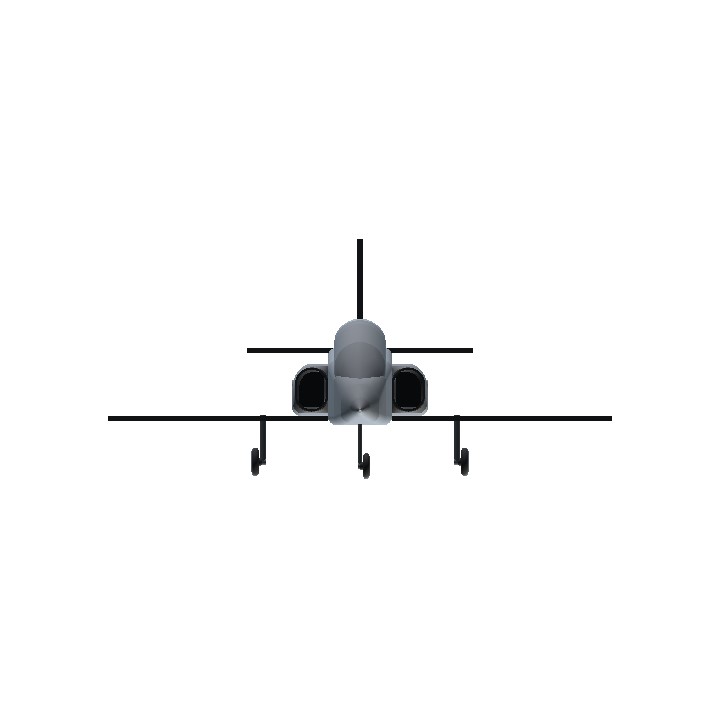