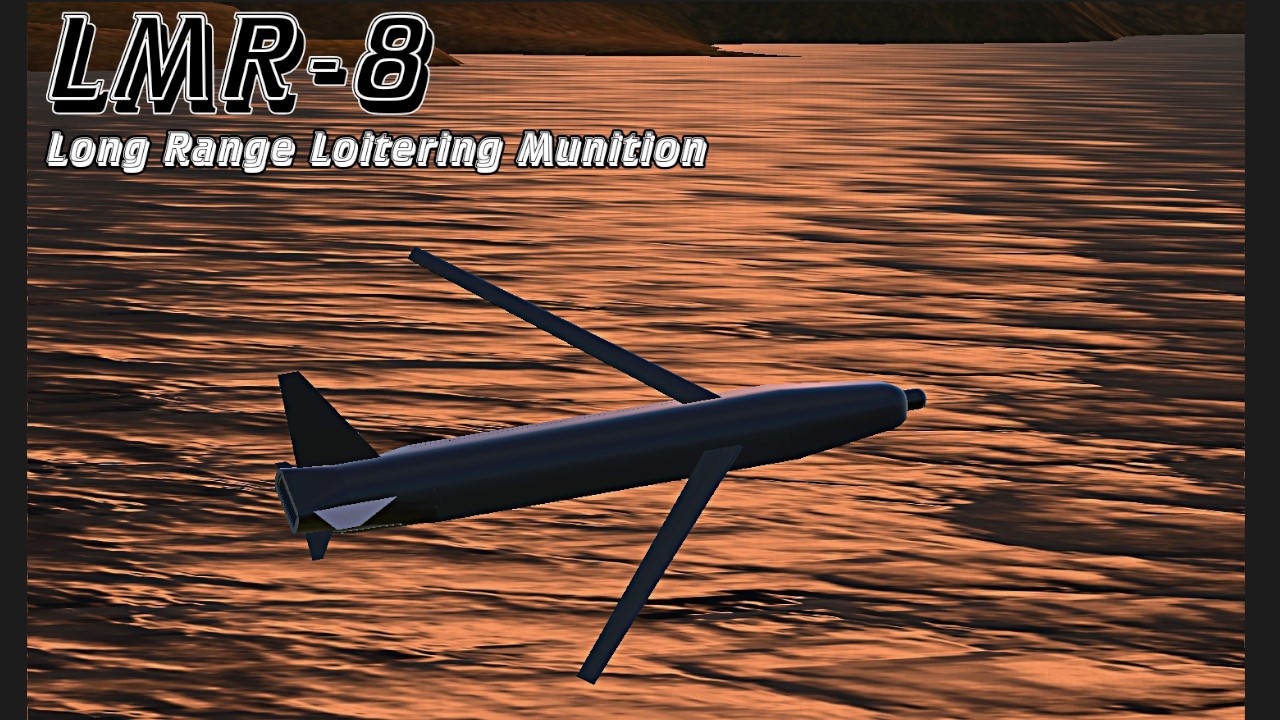 1. when pressing AG2 the munition will launch out so i advise you to pull down a little bit.


2. At high speeds the projectile will tend to elevate a lot so i recomed when it does you put the trim to 0.25

LMR-8 is a stealth Loitering munition created by FoxDynamics™. The Munition consists of a highly efficient turbofan engine non-afterburning engine and a HEAT munition inside. The loitering munition has a range of 900km and it can recon the target area for 5 hours for targets of opportunity.

recent Incident 1-F was followed by naval strikes from local militia on the production facility in [REDACTED].

Striked carried out by Corvattes and fast attack craft forced the shore defences to take sometimes heavy damage and stay on high alert. 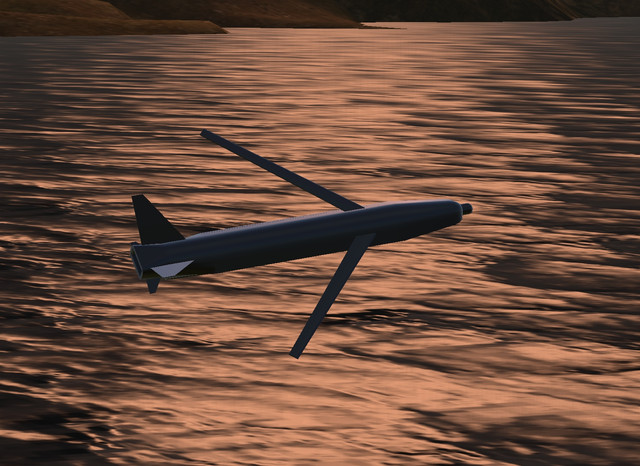 hope you have a good time using this

also this build is a submission for a weapons challenge. :) i hope I win. 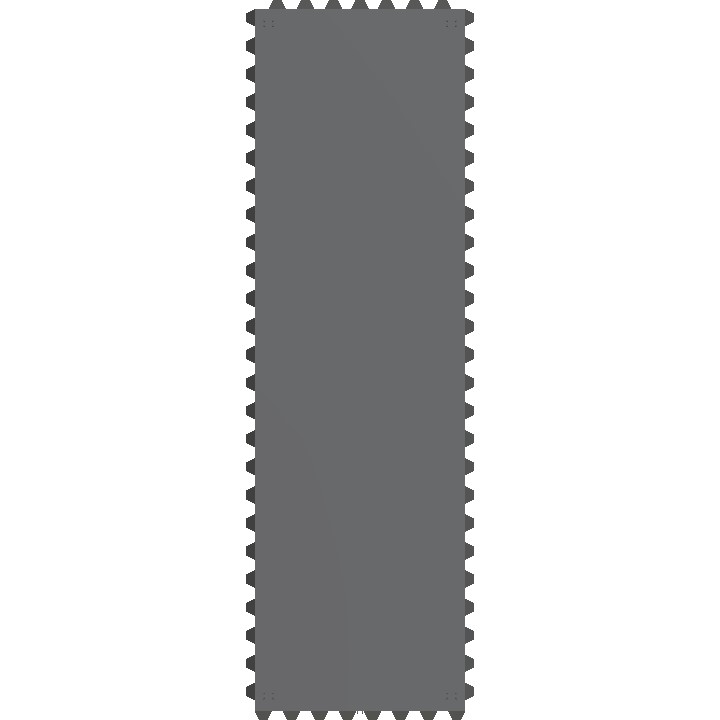 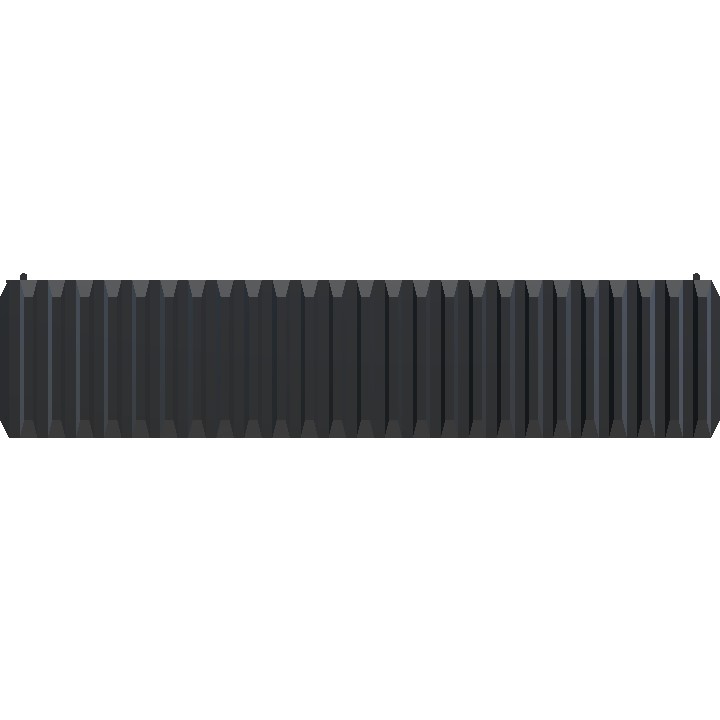 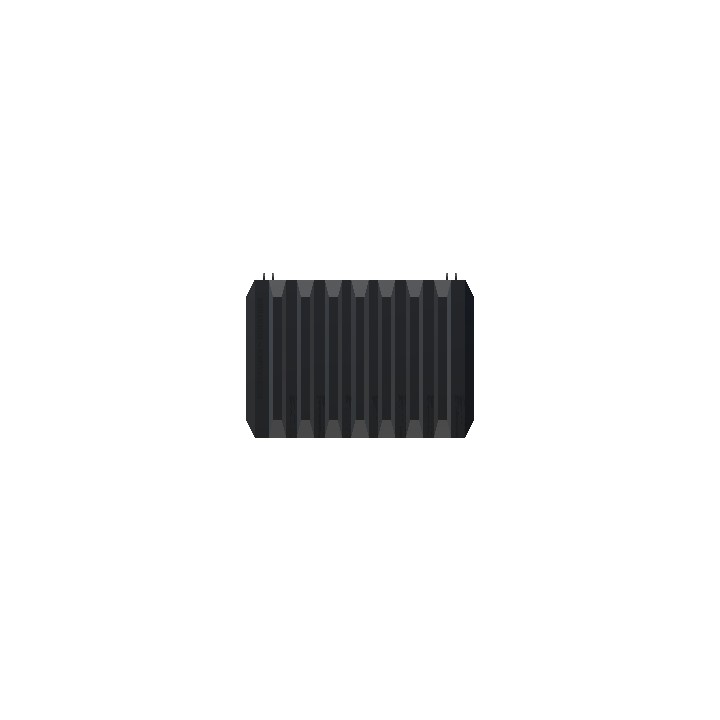