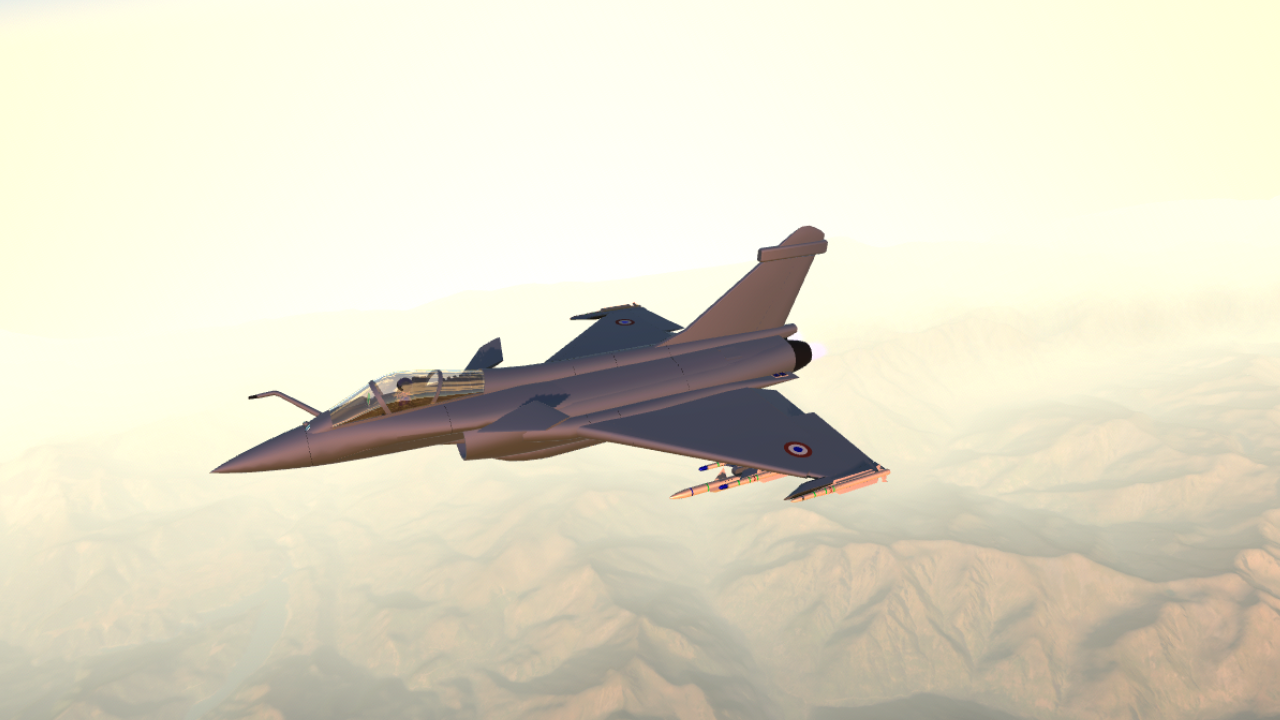 This is a plane requiring to install 3 mods :

This aircraft is based on TonnkatuTonnkatuThePig's Rafale. I modified it, took the weapons (meteor, mica) from that of Upone, and added mods to make it more beautiful, and more realistic.
Like my Mirage F1, I took a base, and improved it with mods.

Dassault Aviation's Rafale is a multirole combat aircraft qualified as "omnirole" by its manufacturer, developed for the French Navy and Air Force.
France not having wanted to participate in the Eurofighter project, it made a better plane on its own. 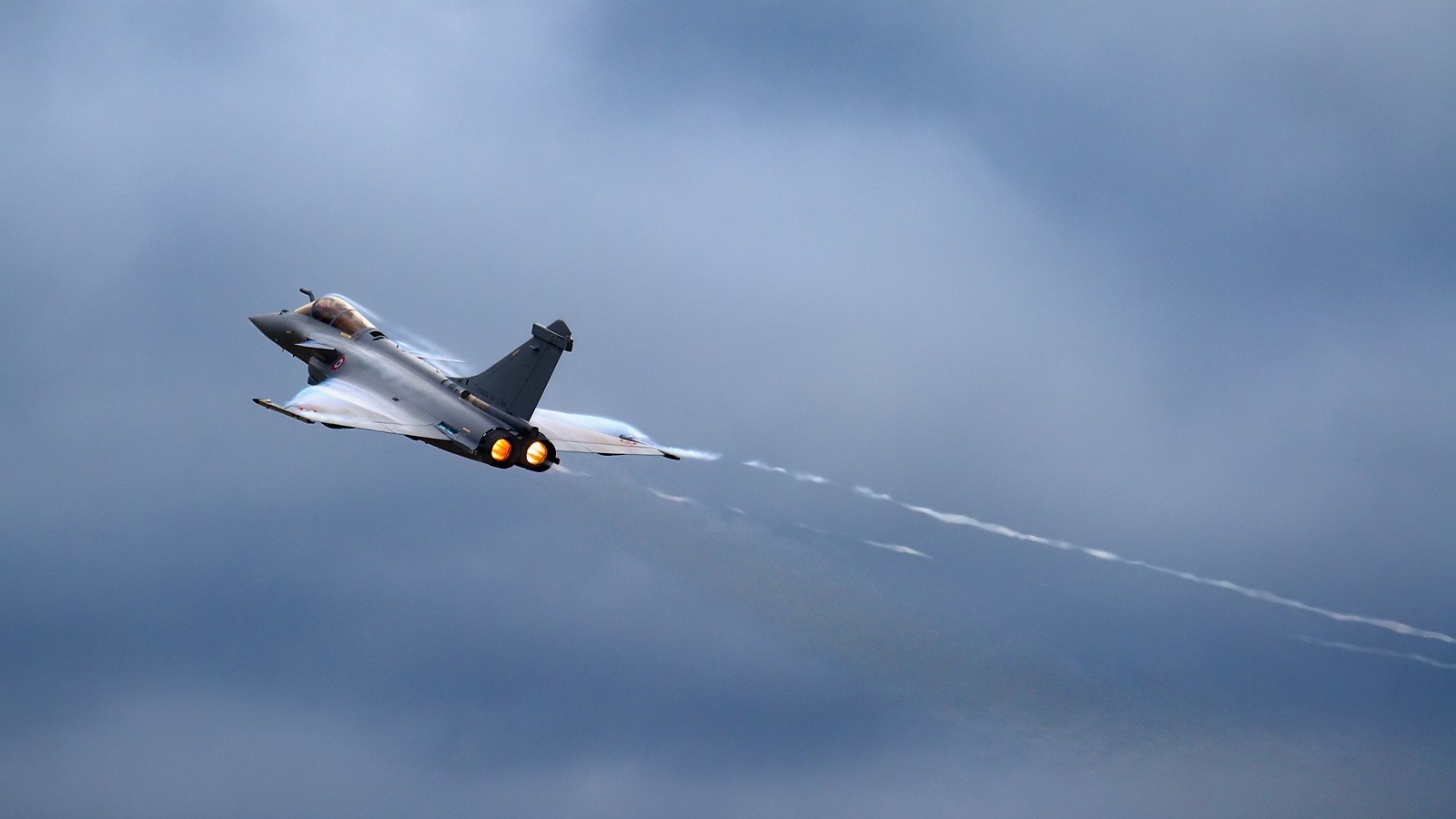 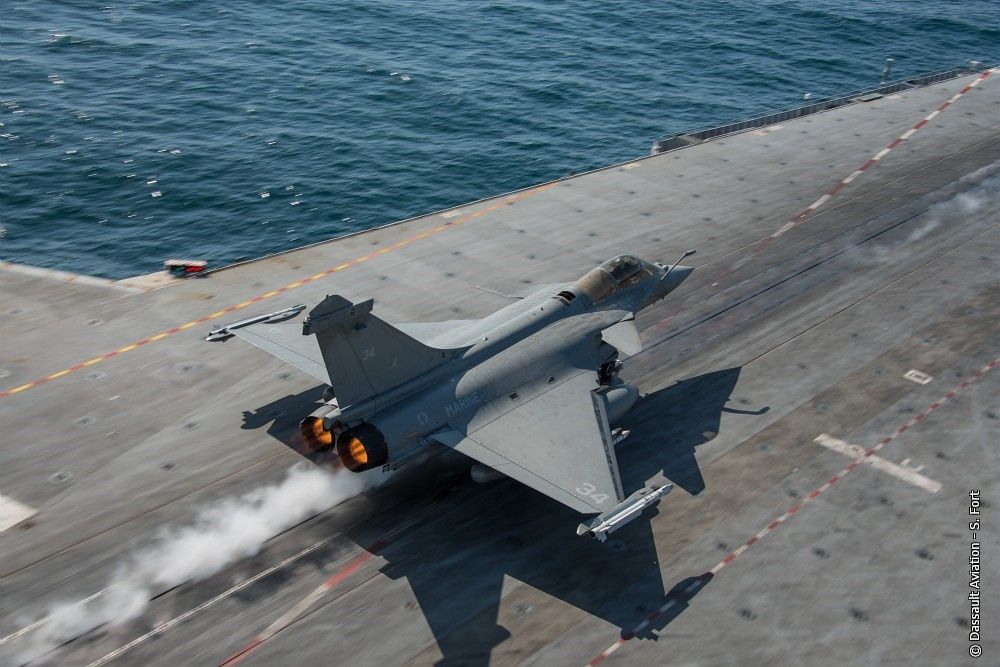 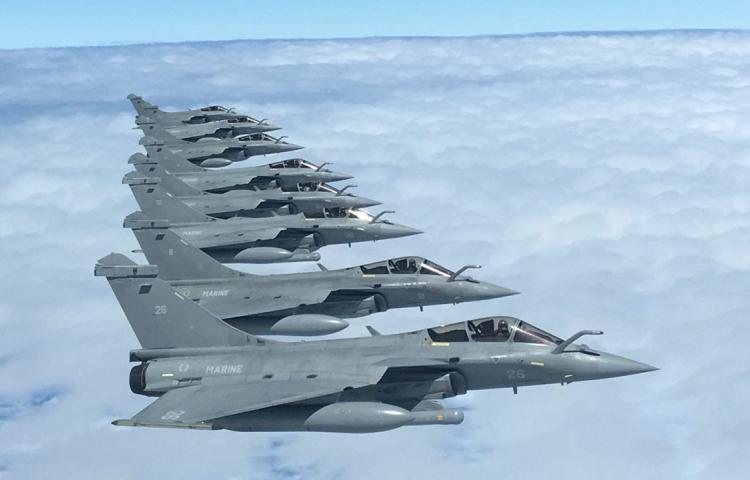 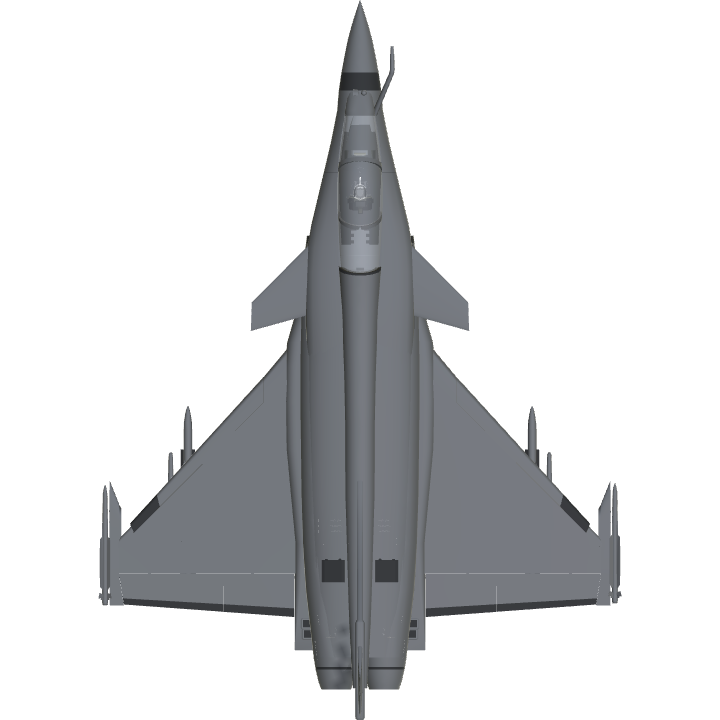 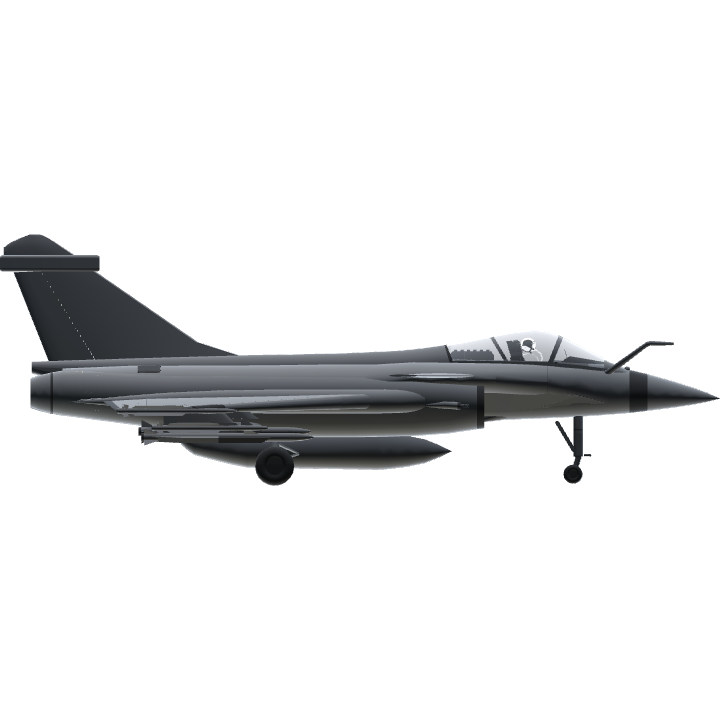