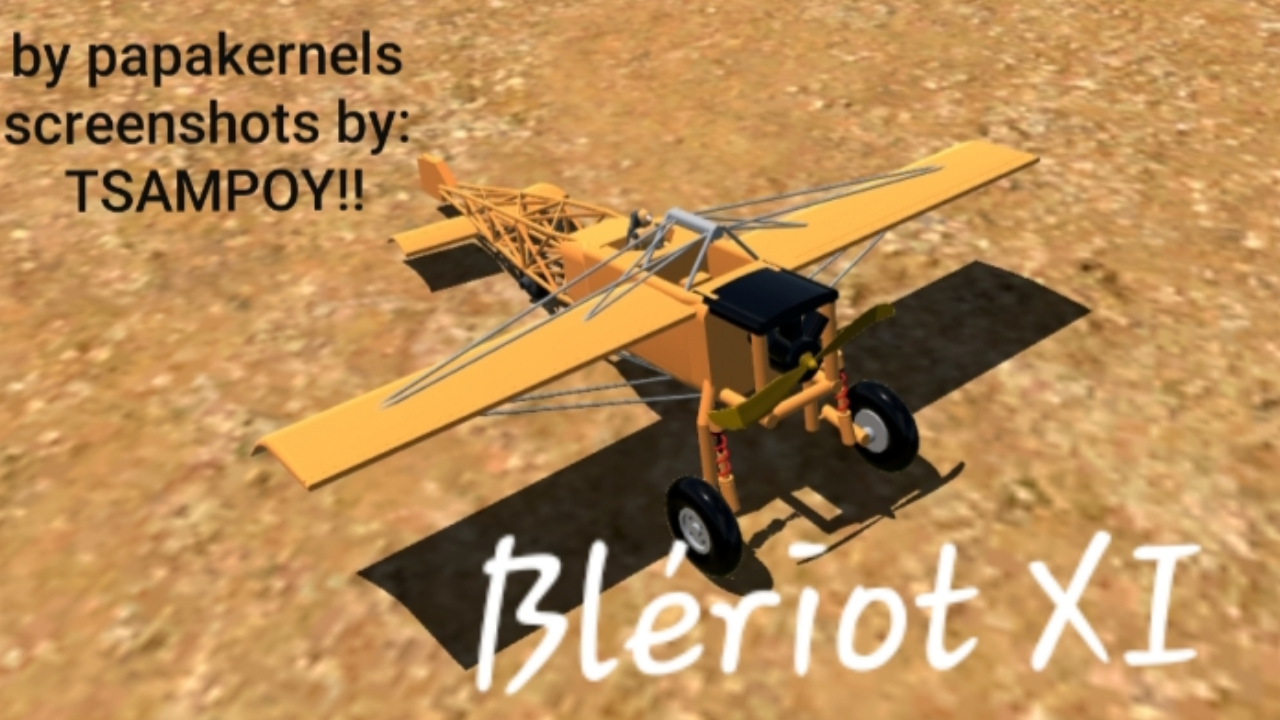 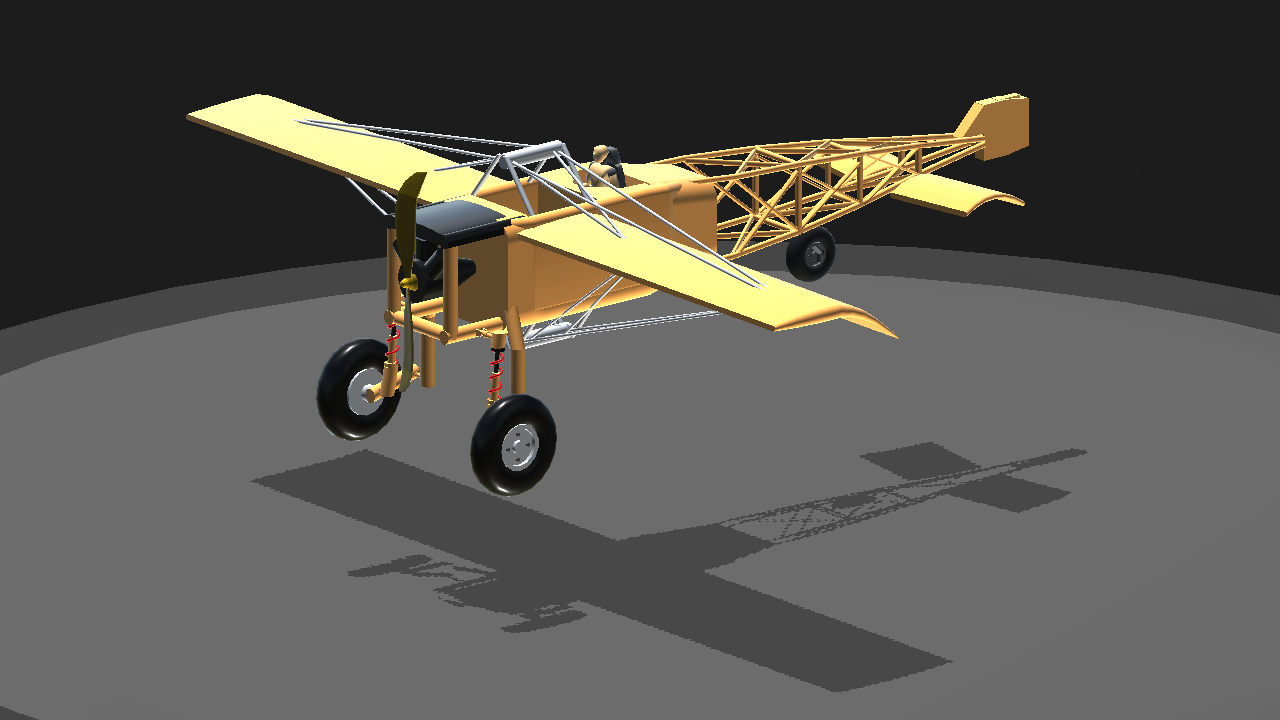 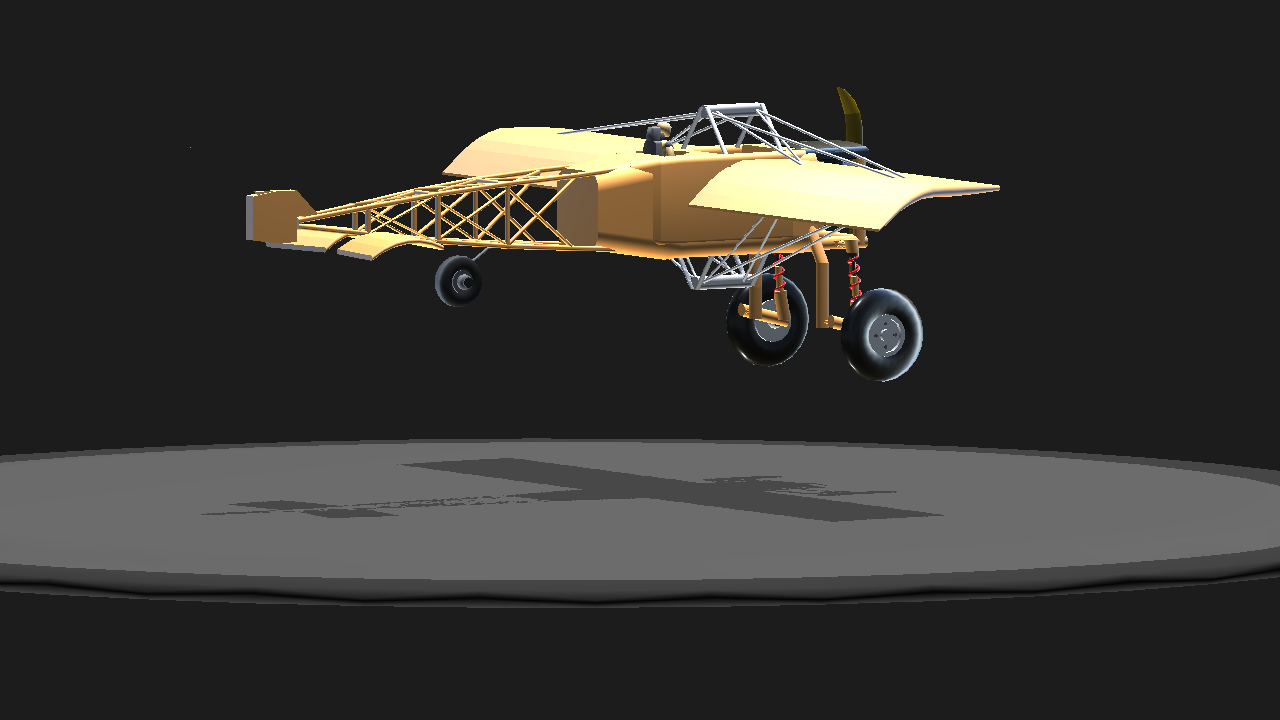 a build 2 months in the making!

The bleriot XI is the first lighter than air aircraft to cross the english channel, by flying from france to Britain in around 30 minutes. It is also the first to come with the classic engine in front as well as the tail dragger gear design. The plane was designed by Frenchmen louis blériot in 1909. The crossing of the English channel secured the blériot name into the history books, and a nice bit of money, £1000 equivalent to around £118,000today.

Working rudder
Working pitch (completely movable)
A accurate wing shape (for primary, pitch, and rudder)
Accurate suspension (semi-working will talk about later in disc)
Accurate details on the primary wings, and in the tail section.
Accurate engine power and detailing (hp is what it should be, 25hp)

On takeoff there is a bit of a yaw to the right, when taking off yaw is needed
1. Full power
2. Put in yaw left as needed, not to much, you'll need yaw right if going to far.
3. Wait til about 37mph to takeoff, not to much pitch of you'll stall it out
4. Trim will be needed, just not as much when at top speed 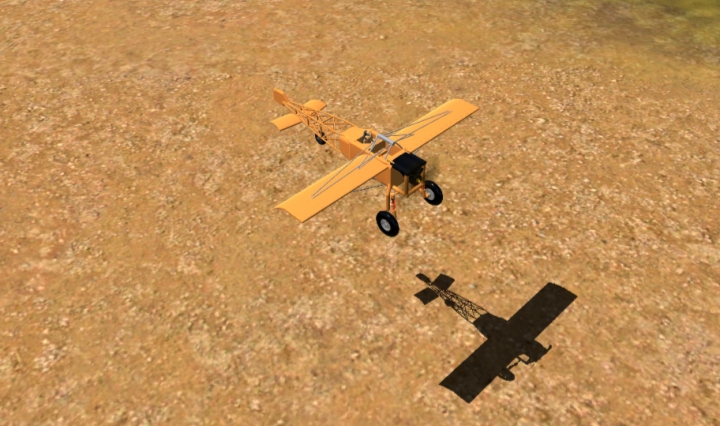 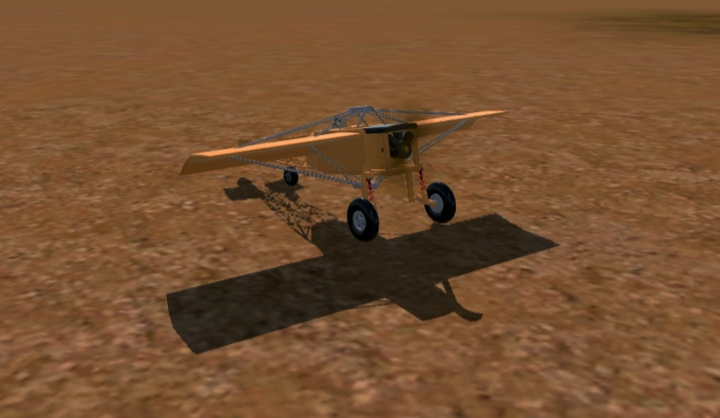 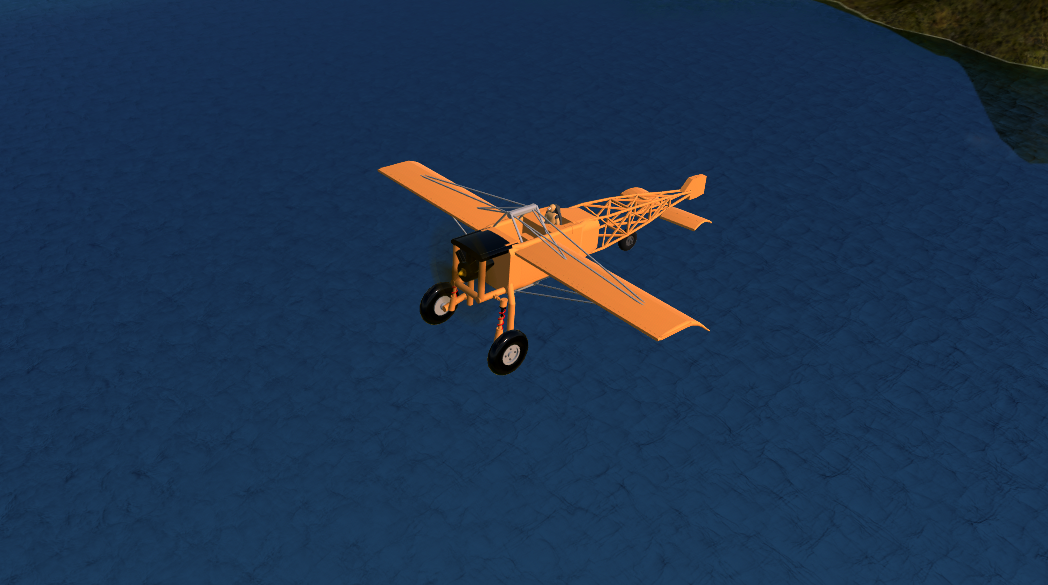 Builders note: I tried making this as accurate as I could, one thing I couldn't was the roll control surface, I'm sorry I couldn't hide it, I was afraid to do anything to the flight model because it is just so unstable, if I moved it just a tiny bit the whole flight characteristics would change, so sorry about that. That is honestly the only thing wrong with it, it's a very fun aircraft to fly. Speed is a bit high, I think level flight it was at around 105mph max but in a dive it can go much faster, for comparison the irl counterpart at least in it's original form had a max of 43mph. Trim will be needed to help push the nose down in flight. Stall speed is at around 35-30mph. 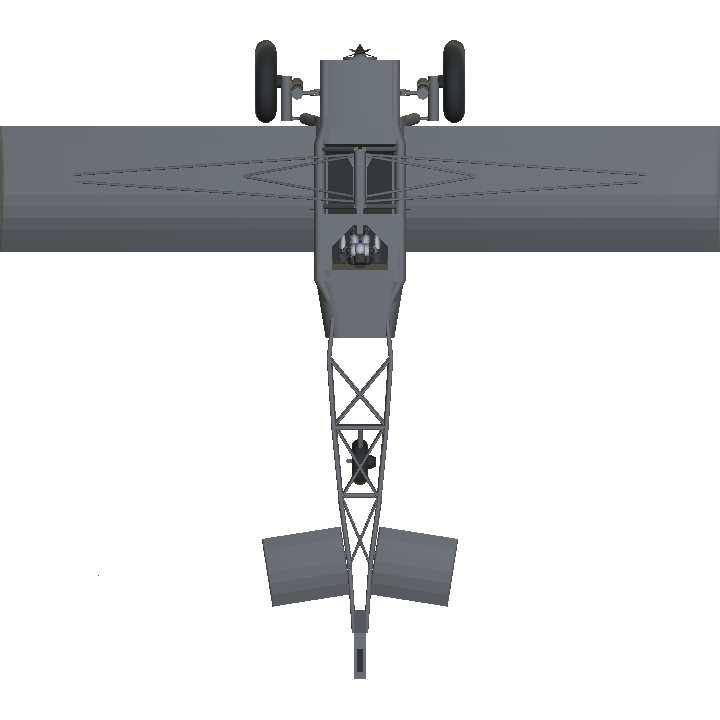 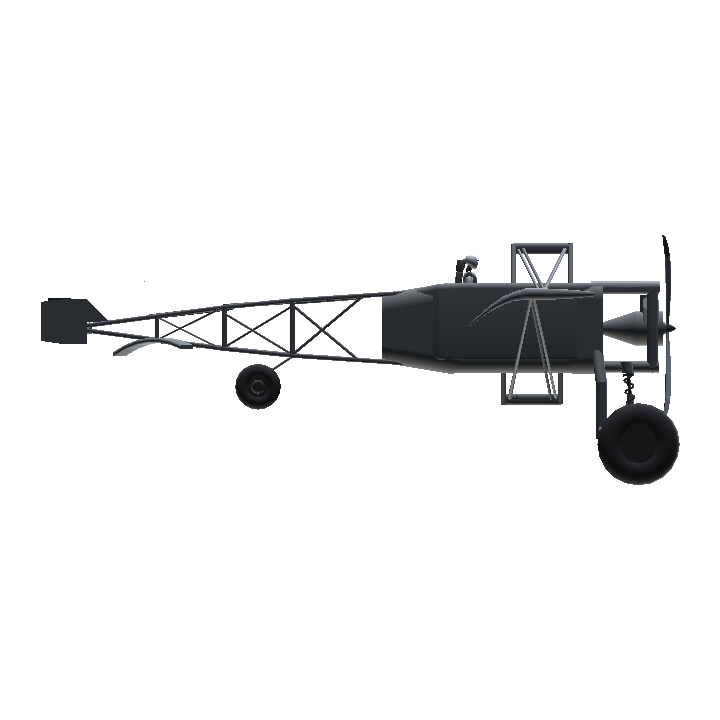 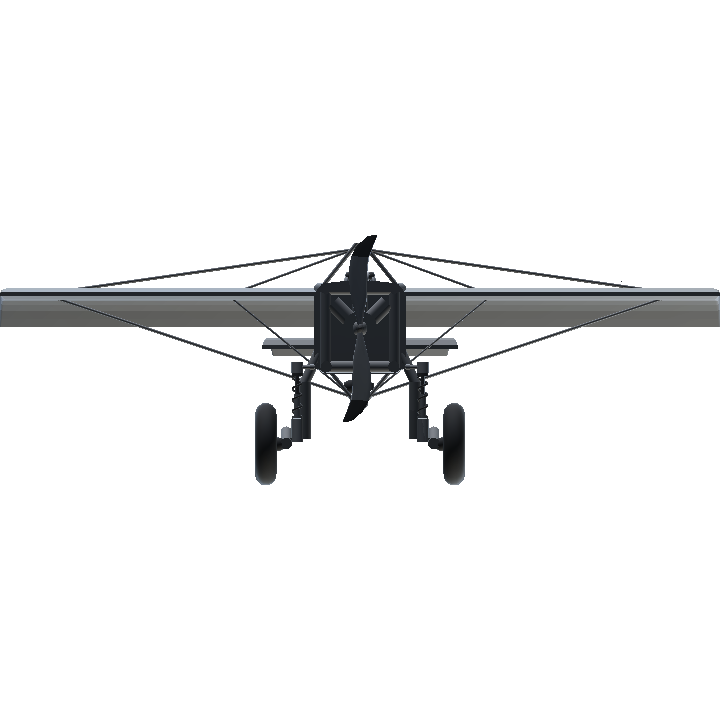