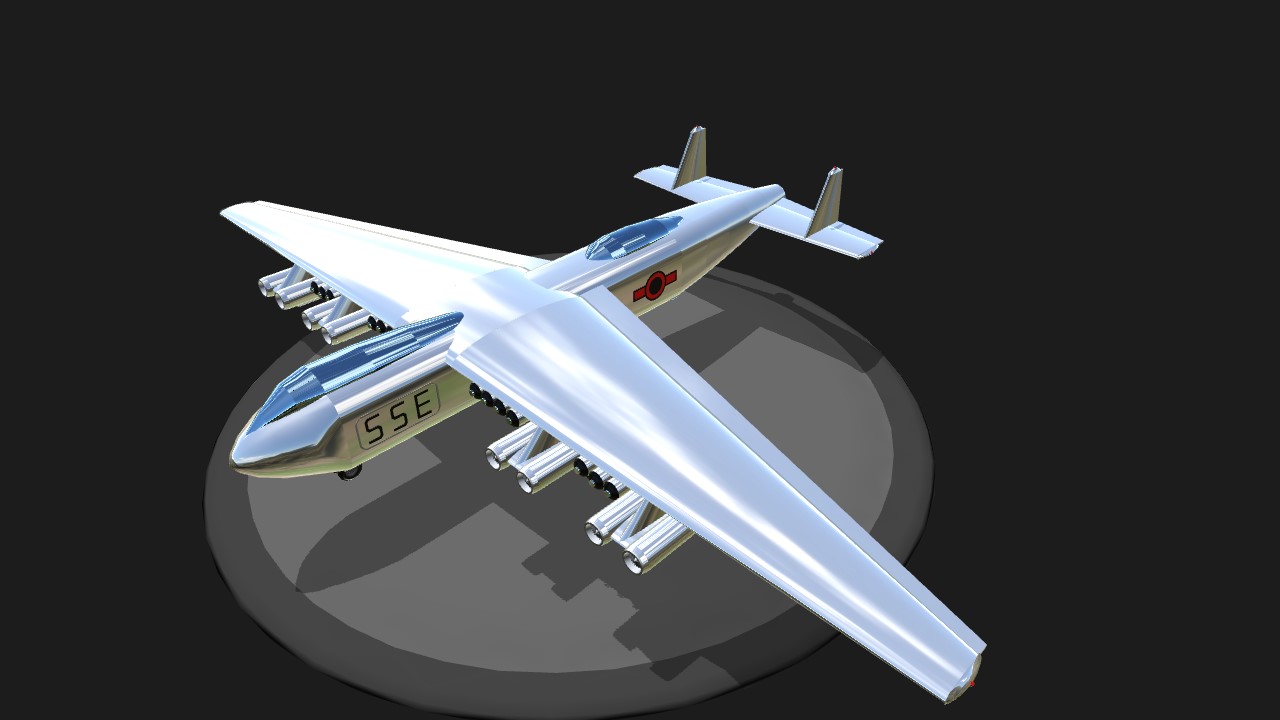 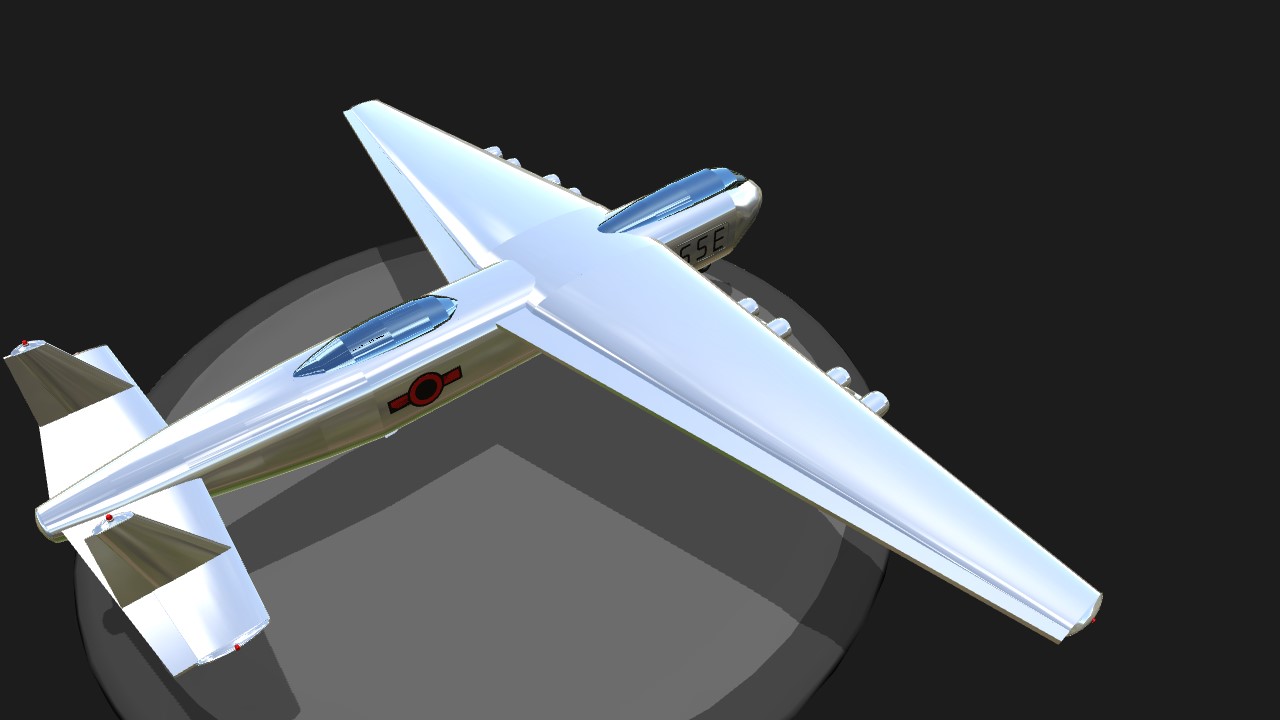 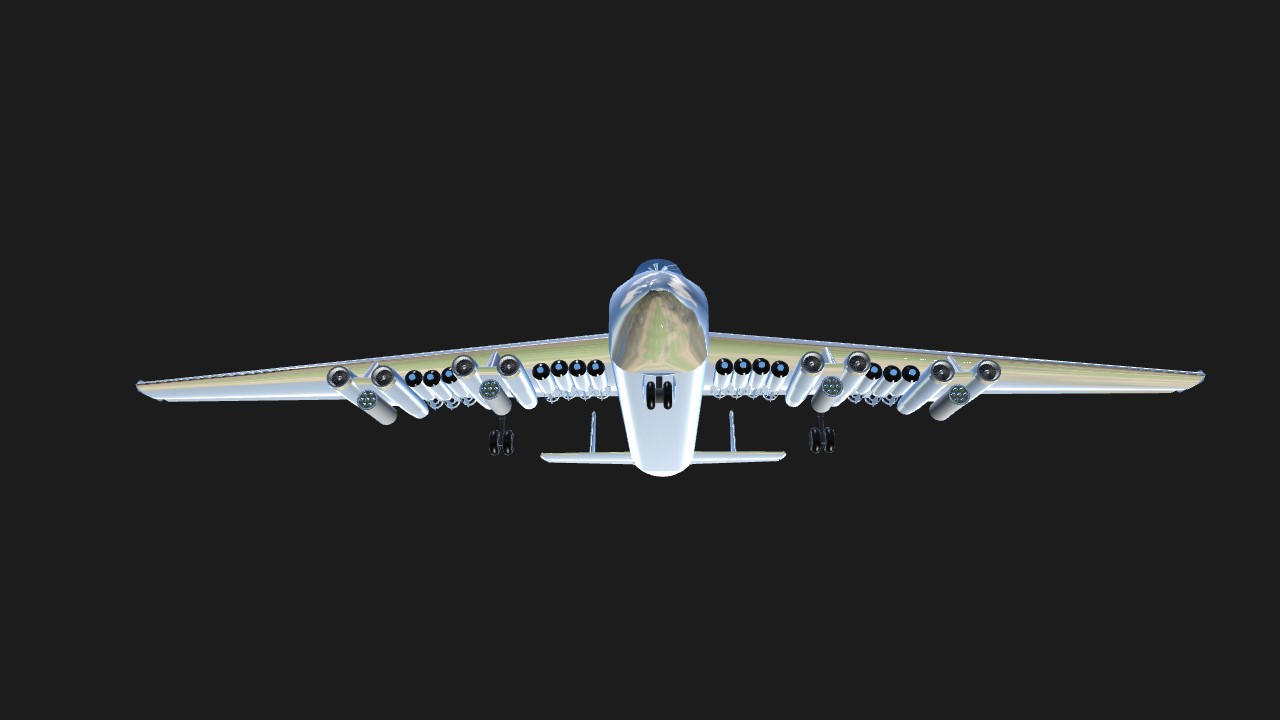 A heavy bomber made by the evil Snowstone Air Watch. The guns alone can destroy a carrier, and the rocket pods are lightning quick. A force to be reckoned with.

Made with help from EpicPigster1

WARNING! DO NOT PITCH WHILE DROPPING BOMBS!

The reclusive Snowstone Empire spent over 60 years in preparation for its return. As a result, it had the most advanced technology of it’s time. It destroyed dozens of ships during the Snowstone Incident and claimed the lives of thousands. 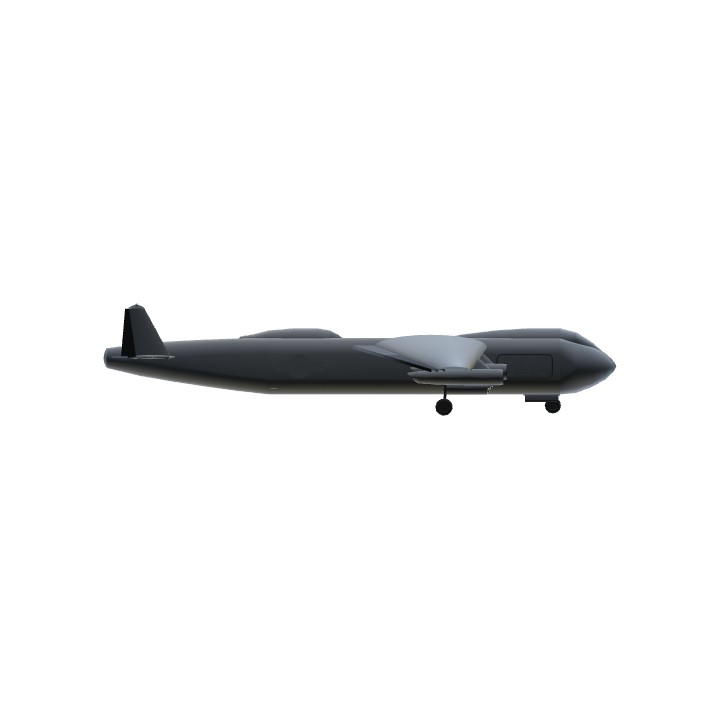 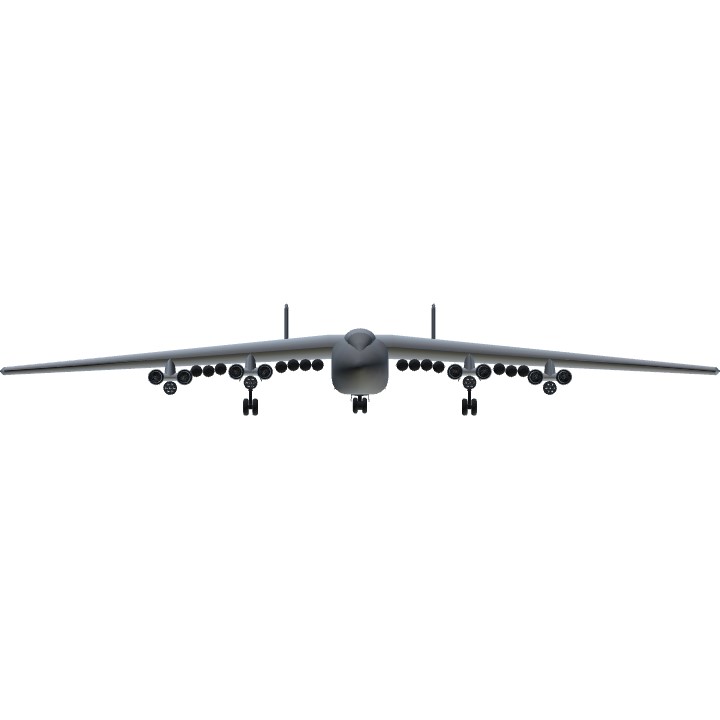