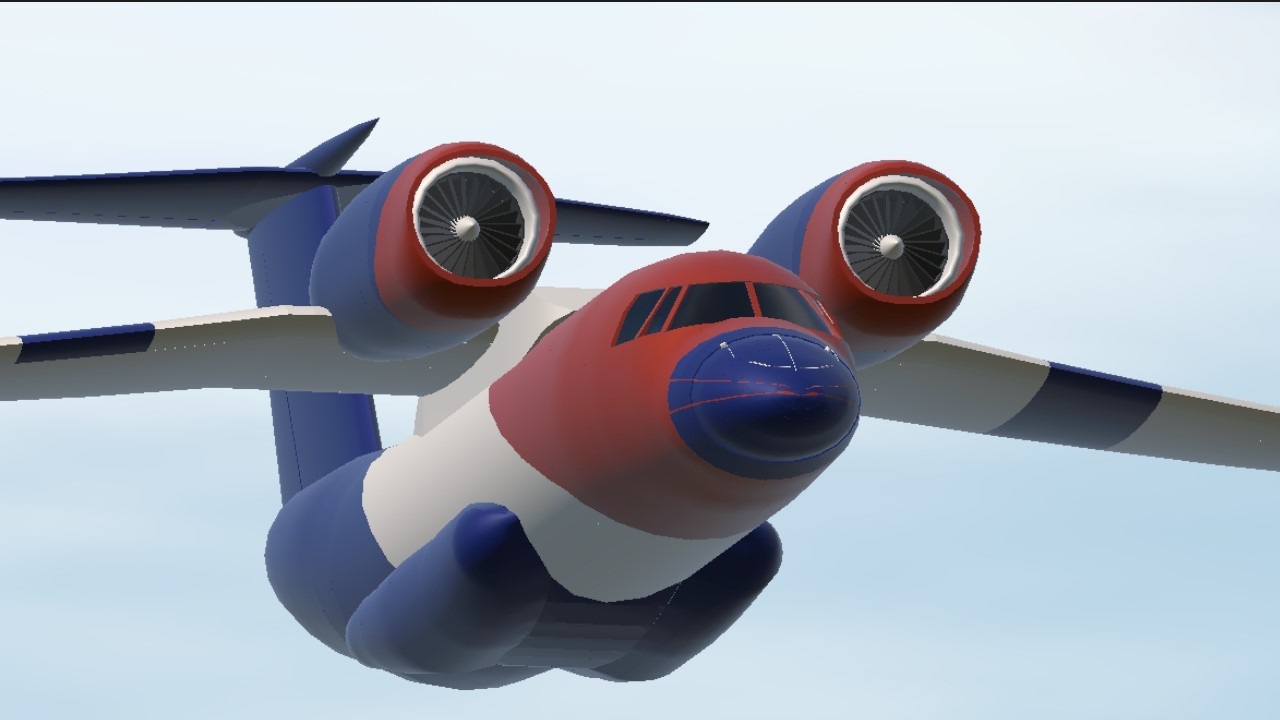 The Antonov An-74 (NATO reporting name : Coaler) is a Soviet/Ukrainian transport aircraft developed by Antonov. It is a variant of the An-72.

The An-72 and An-74 get their nickname, Cheburashka, from the large engine intake ducts, which resemble the oversized ears of the popular Soviet animated character of the same name.

Just Normal Controls nothing Special on it

Don't Forget To slap the upvote if you like it

And yeah Tag Is Requested 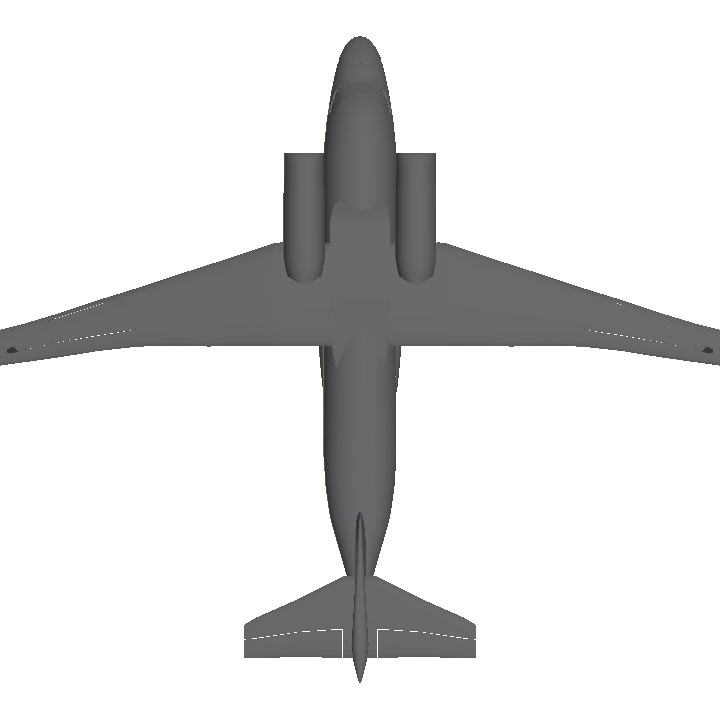 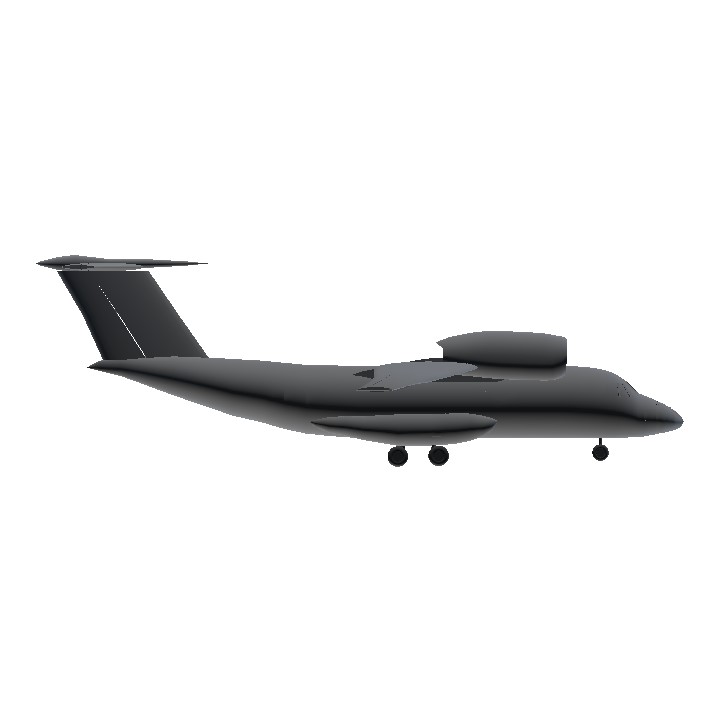 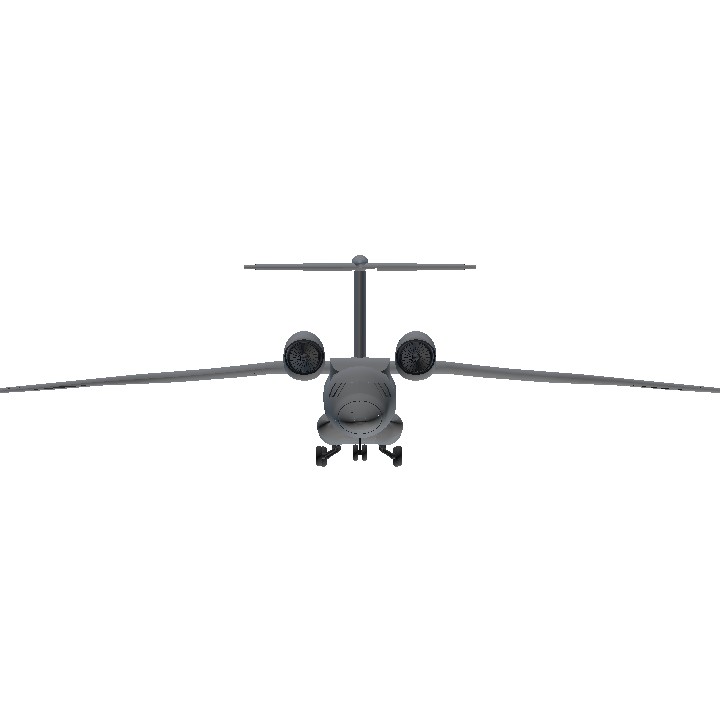