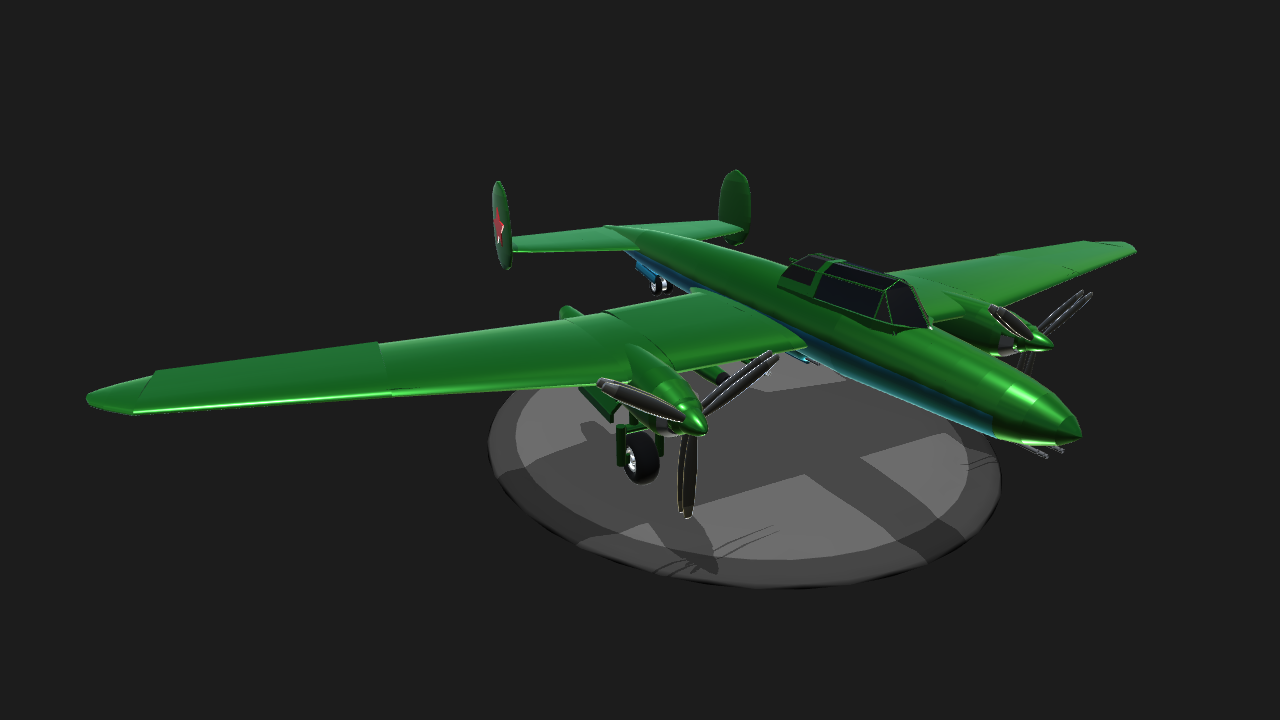 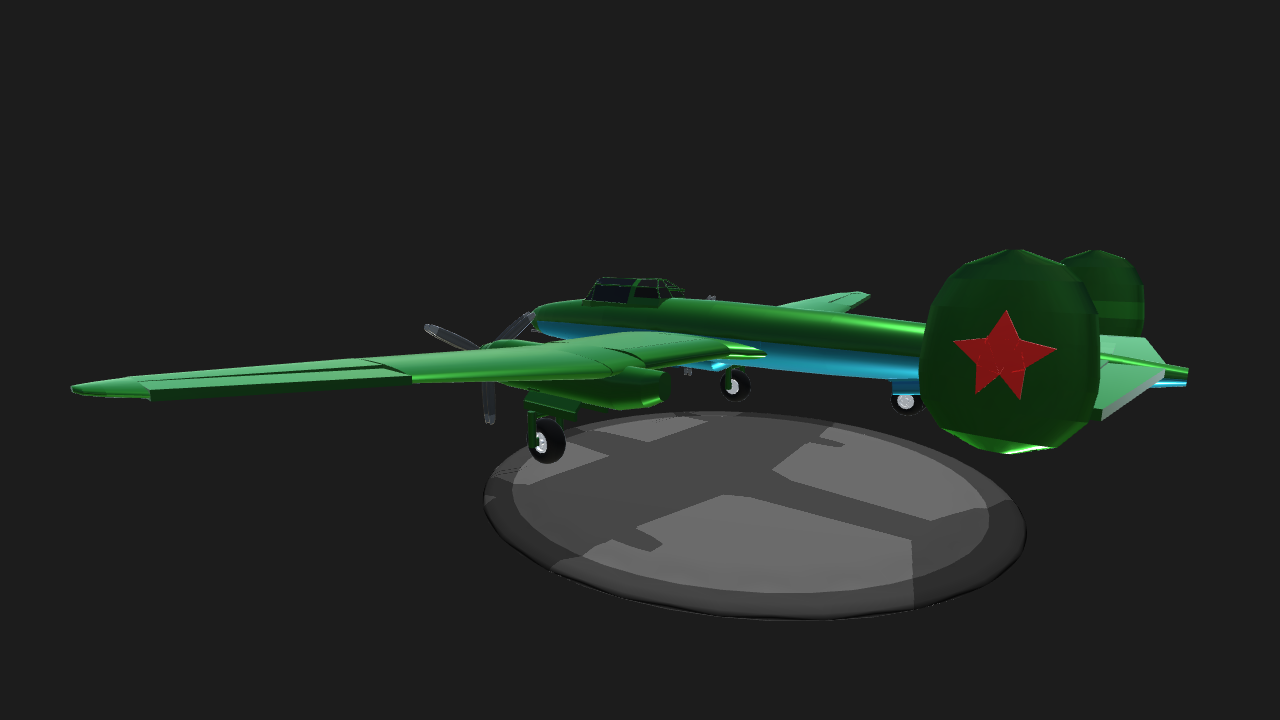 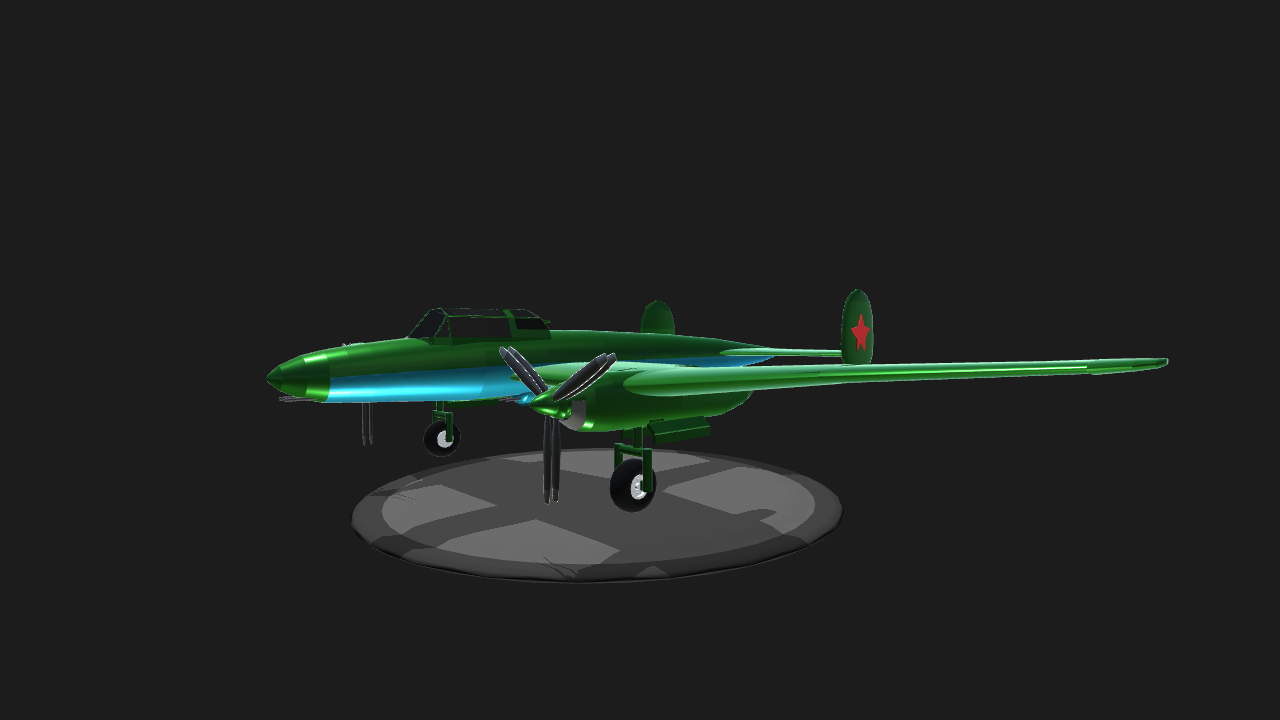 [WIKIPEDIA]
The Petlyakov Pe-3 was the long-range, night fighter version of the successful Petlyakov Pe-2 high-speed bomber used by the Soviet Union during World War II.

No beacon lights, sorry!
Oh, and I messed up the physics too. 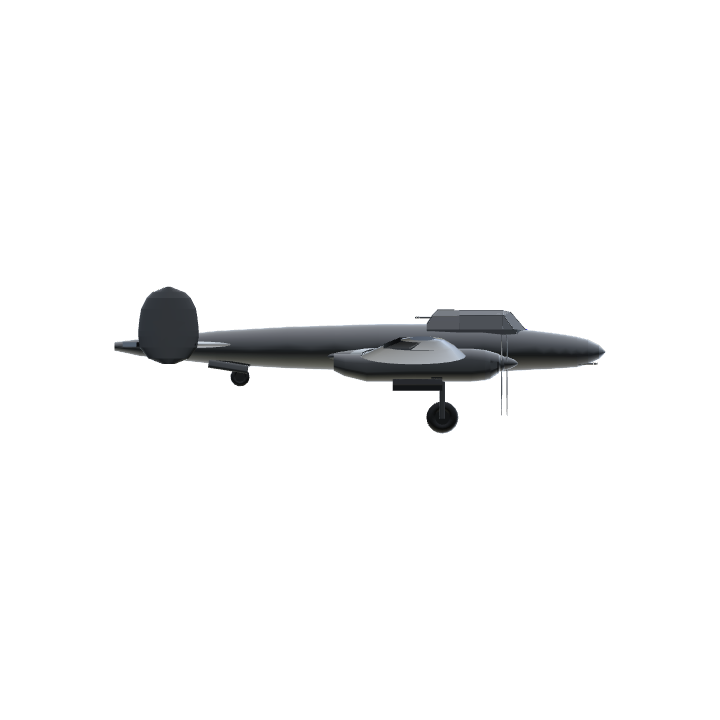 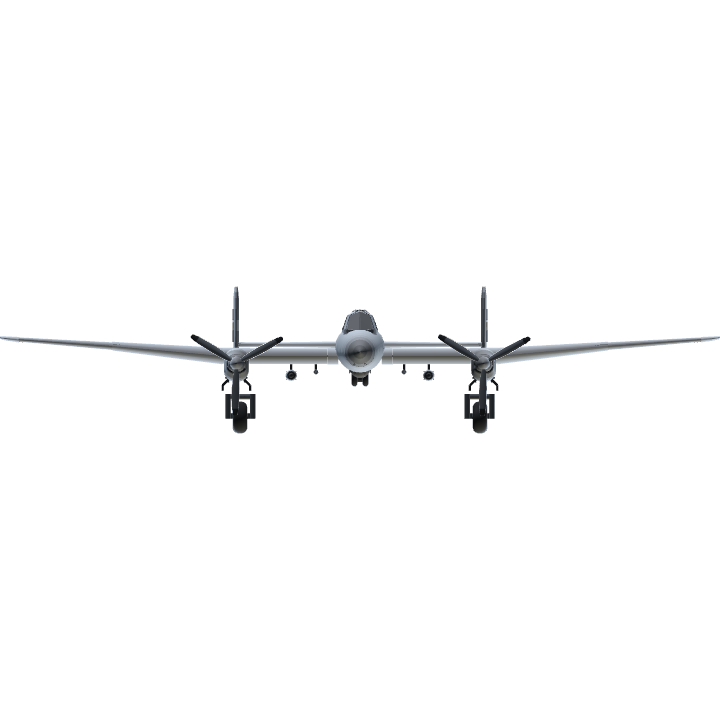