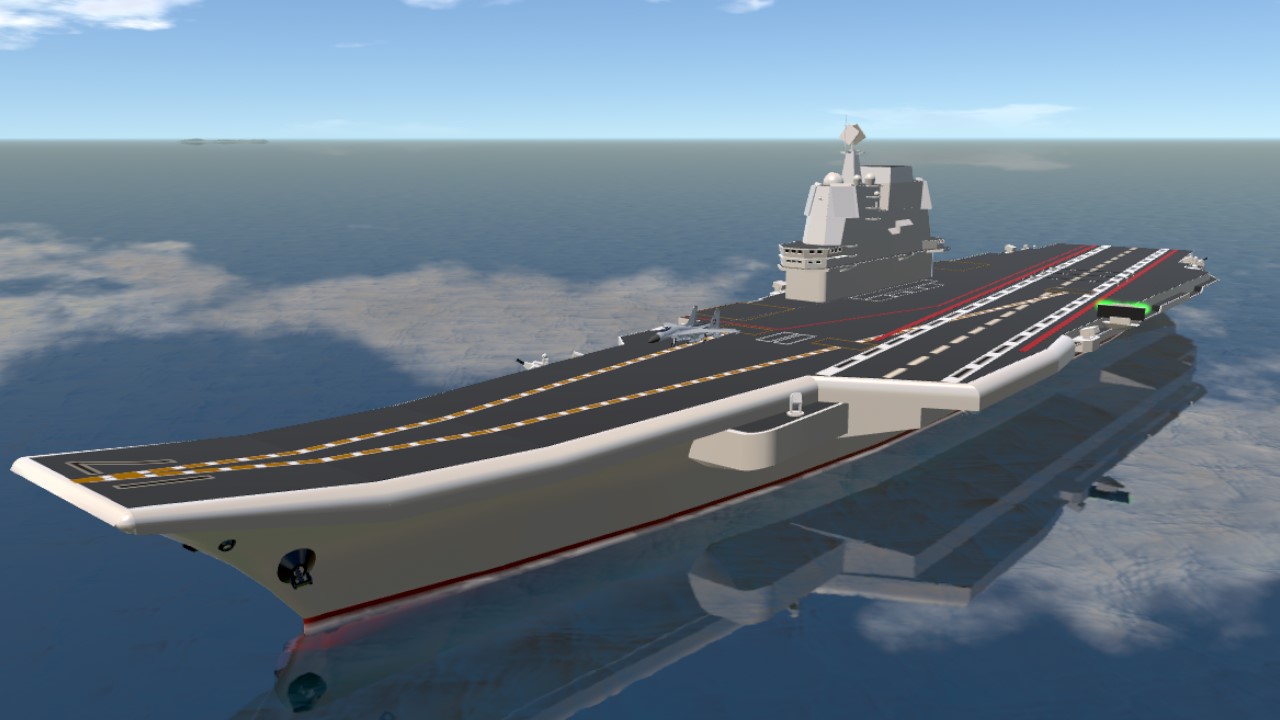 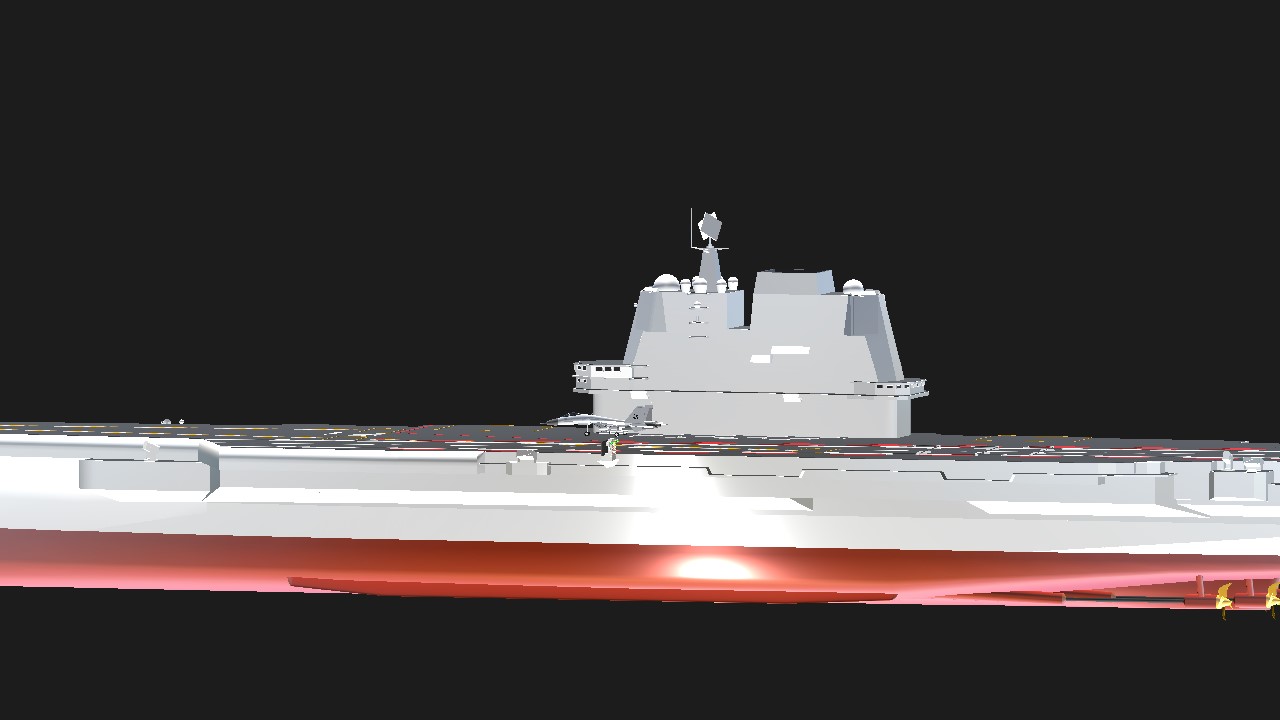 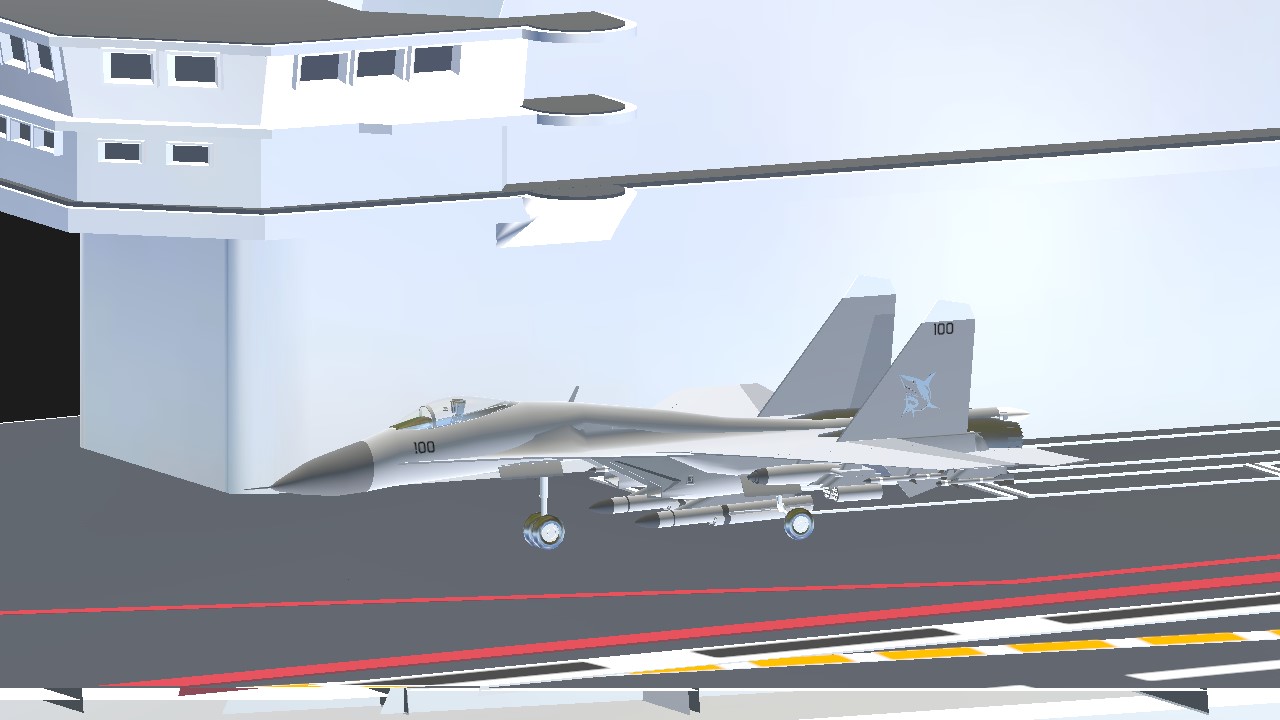 This is a Chinese aircraft carrier. I have enlarged the previous small Shandong ship with a ratio of 1:5 by five times, modified many parts, and replaced it with a more realistic carrier aircraft.

When taking off, you only need to turn the throttle to the maximum. You can also use the hook to fix the carrier aircraft on the deck before taking off, and loosen the hook when the throttle is turned to the maximum, so as to obtain faster speed.The landing method is the same as when you land on the aircraft carrier in the sandbox, but you must use the arresting hook. In fact, it is a powerful magnet that can instantly attract the deck. And the descent speed should not be too fast. 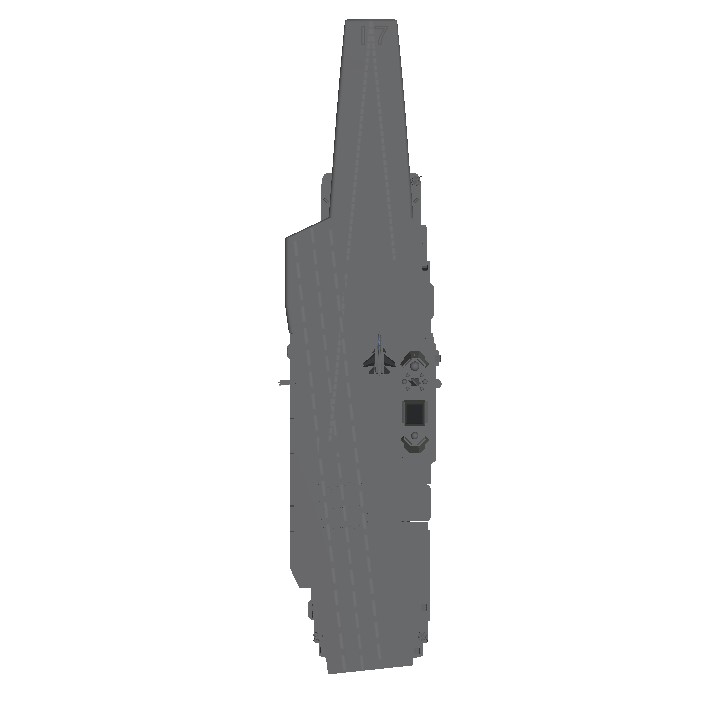 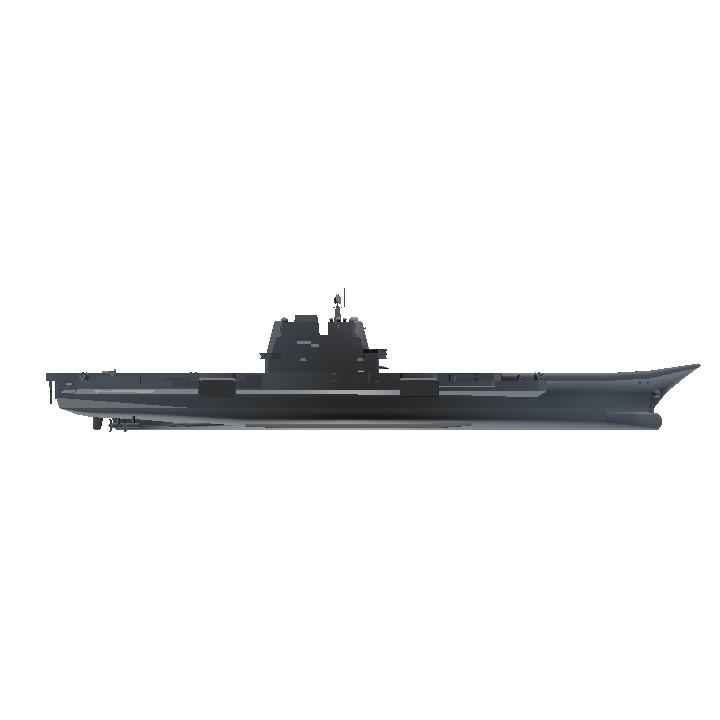 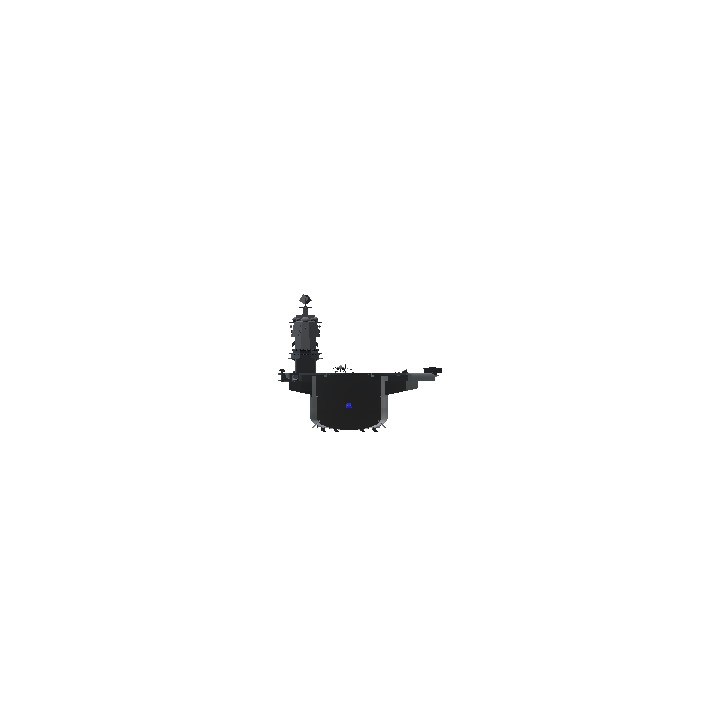