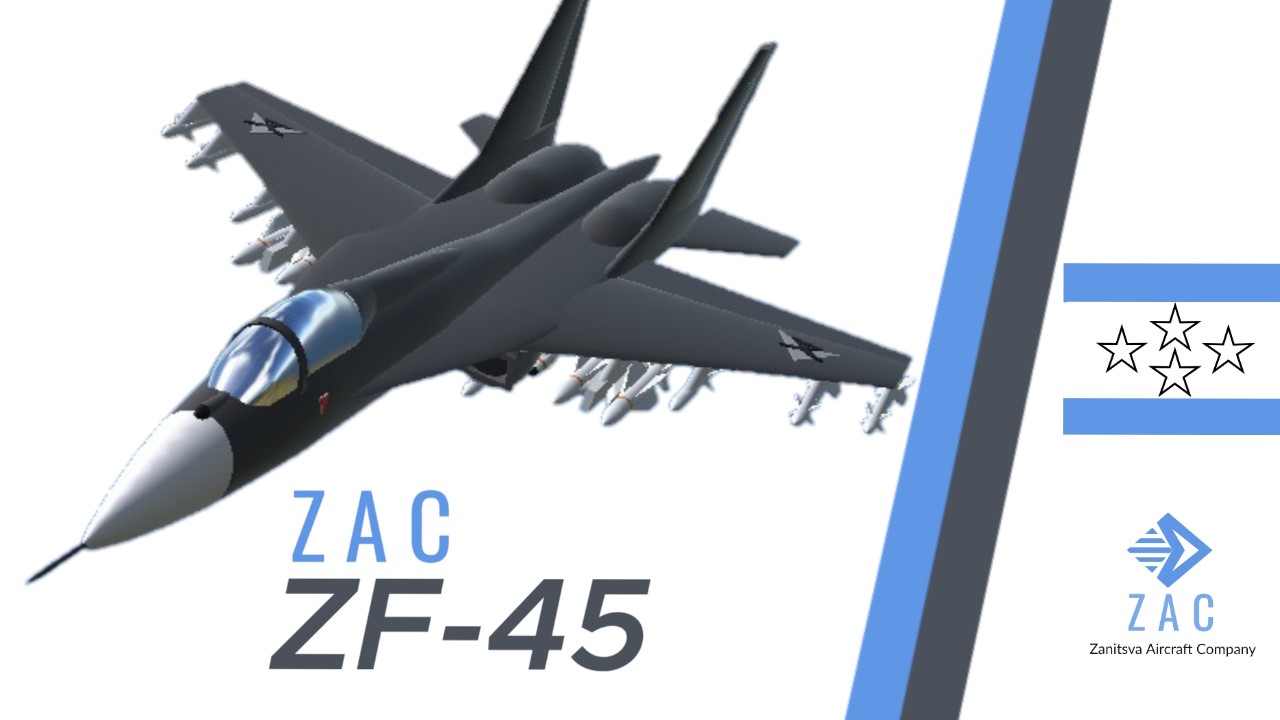 ZF-45 is a twin engine, single seat multirole heavy fighter jet manufactured by Zanitsva Aircraft Company. The ZF-45 was made to replace the ZF-25 fighter bomber as it have deemed outdated for modern combat and expensive. The ZF-45 made its first flight in 2008 and started being mass produced at 2010. It saw service in the Zanitsva-Schwarzacker War from 2013-2016 and still in service within the ZAF and ZNAF. The first variant of the ZF-45 wasn't equipped with TVC while the later variants are equipped. The plane was also used by the infamous ZNAF 73rd Tactical Fighter Squadron. The aircraft started replacing ZF-25 gradually from 2011 to fully replacing it at 2015.

Check out his mod here 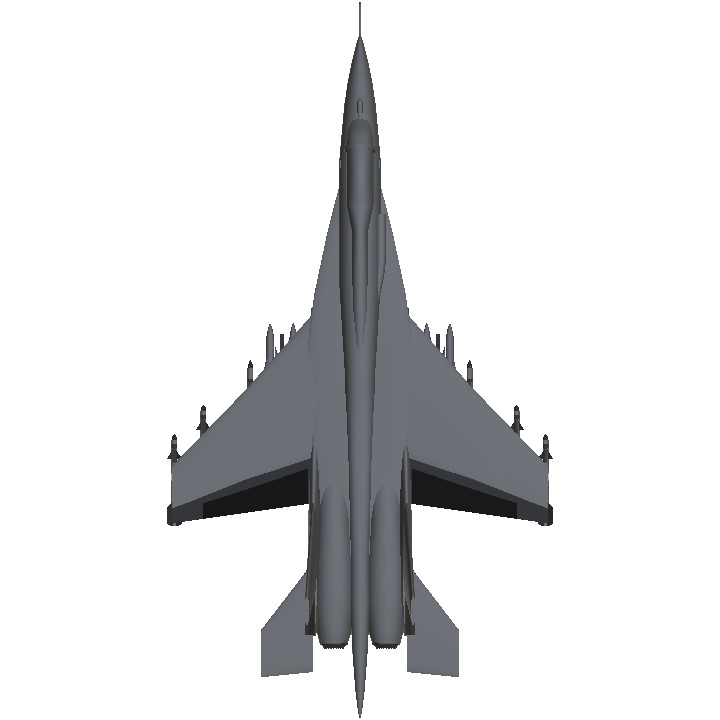 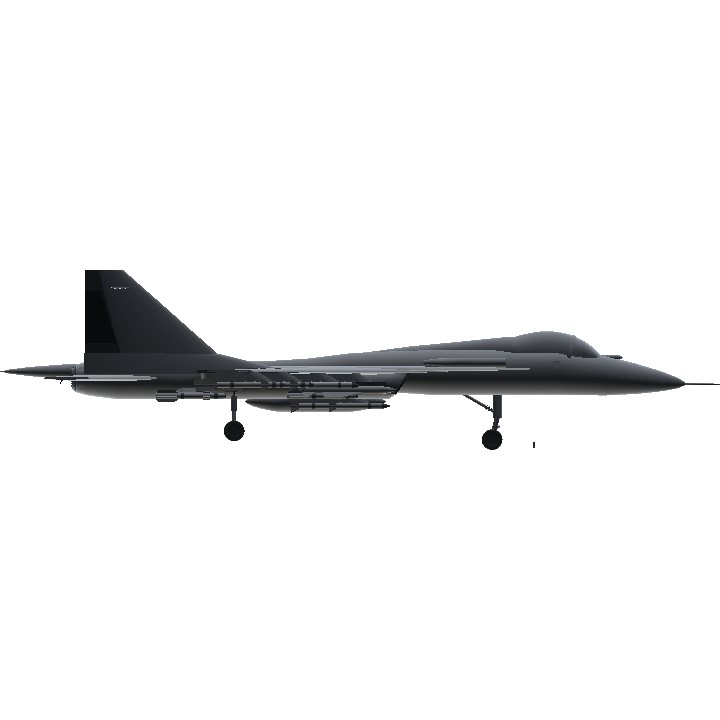 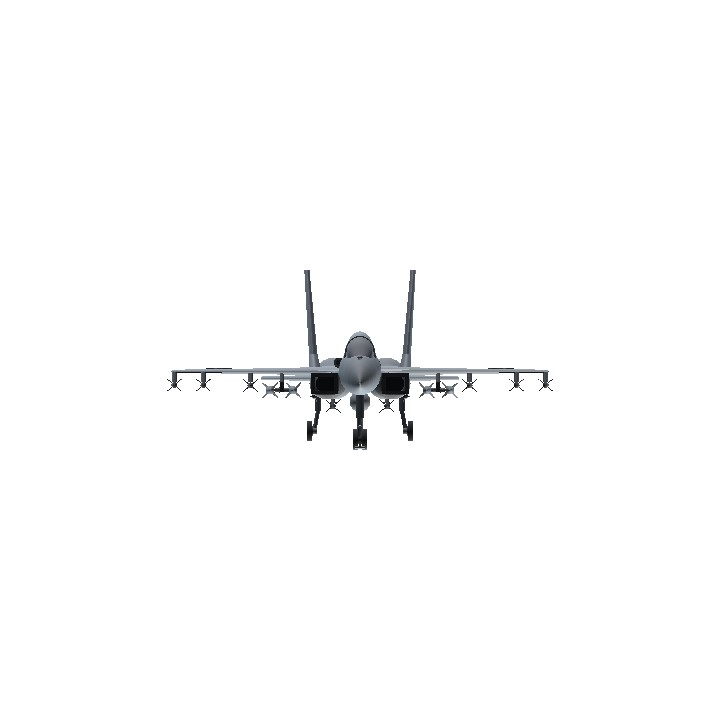