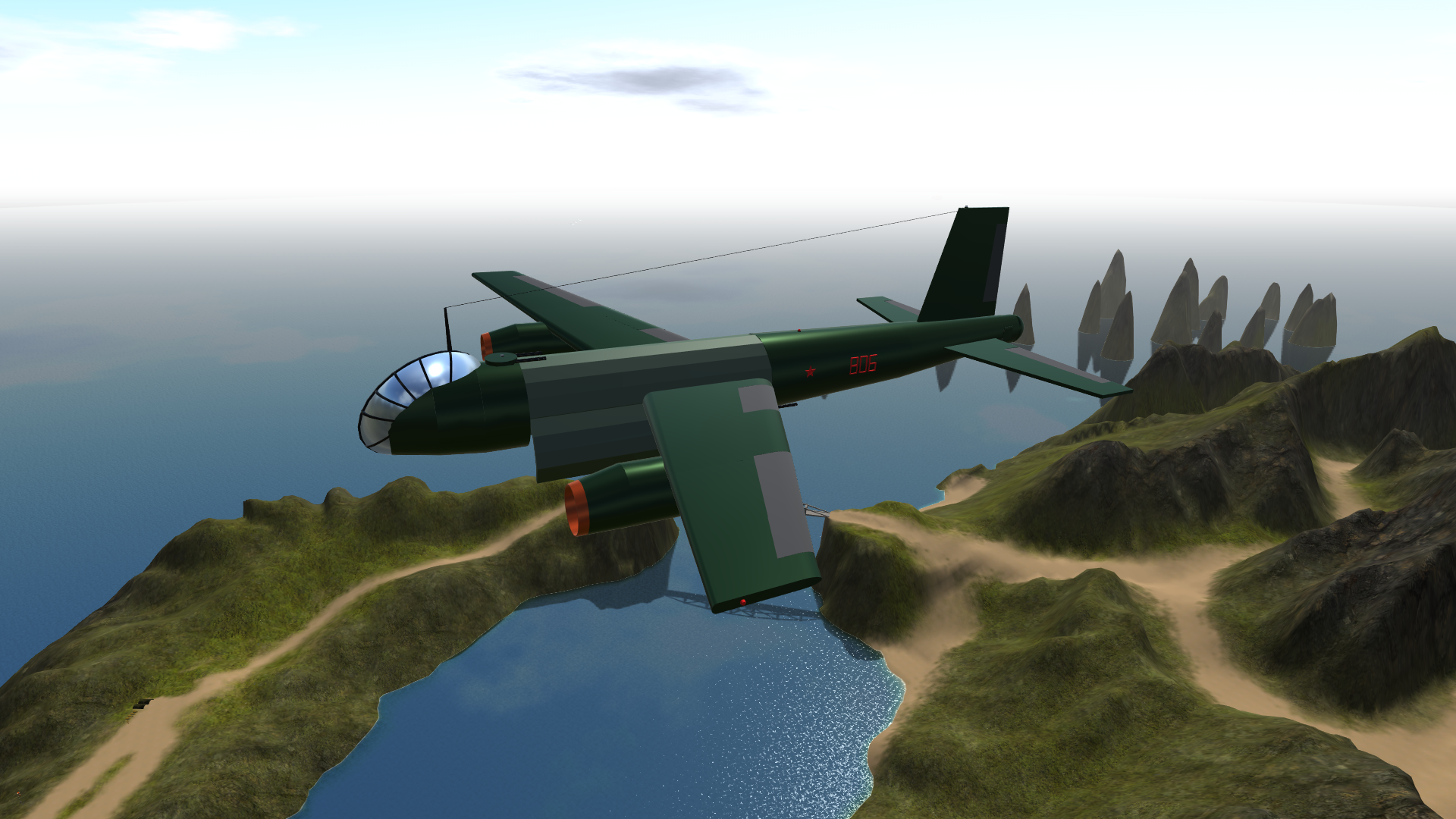 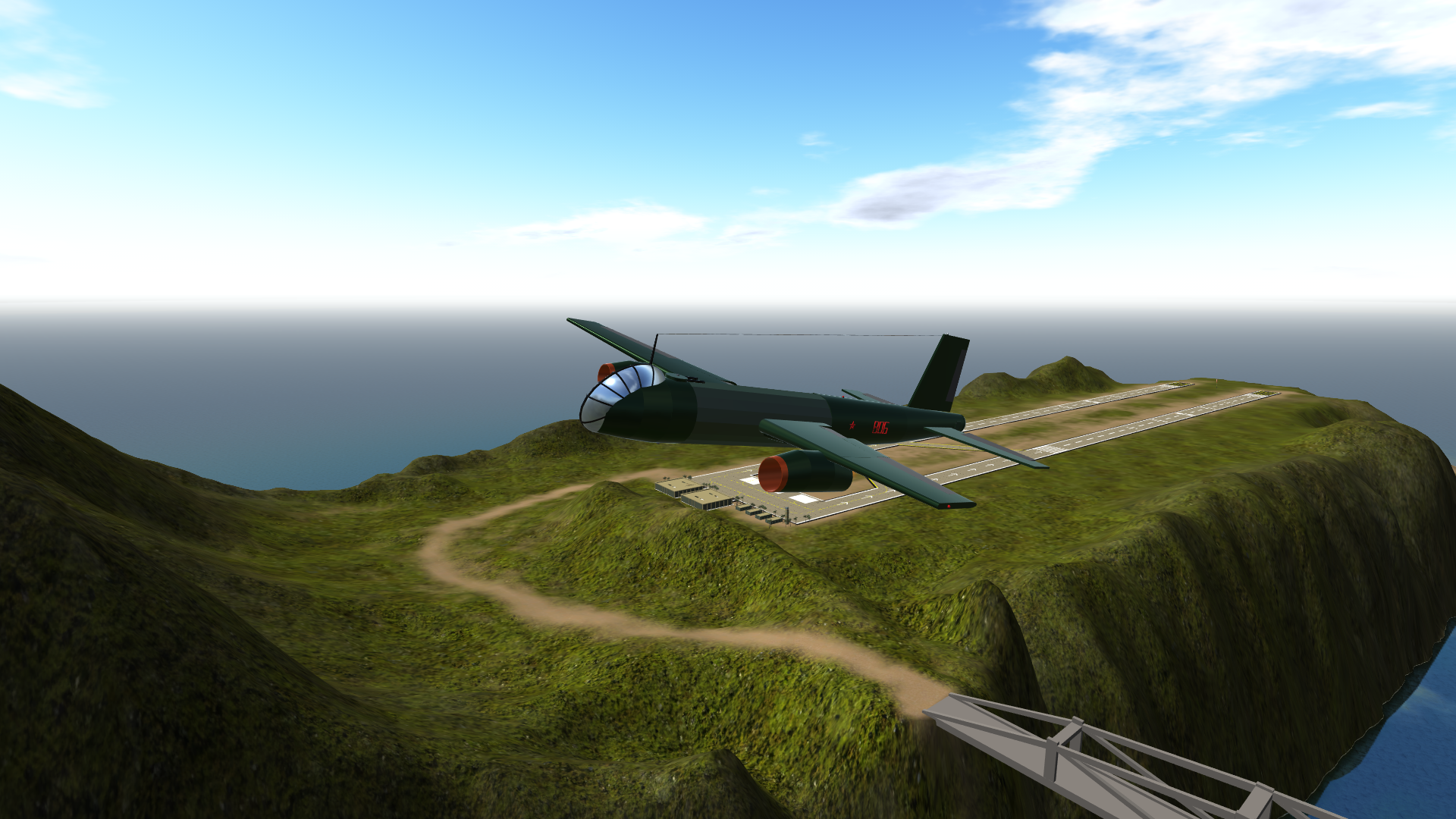 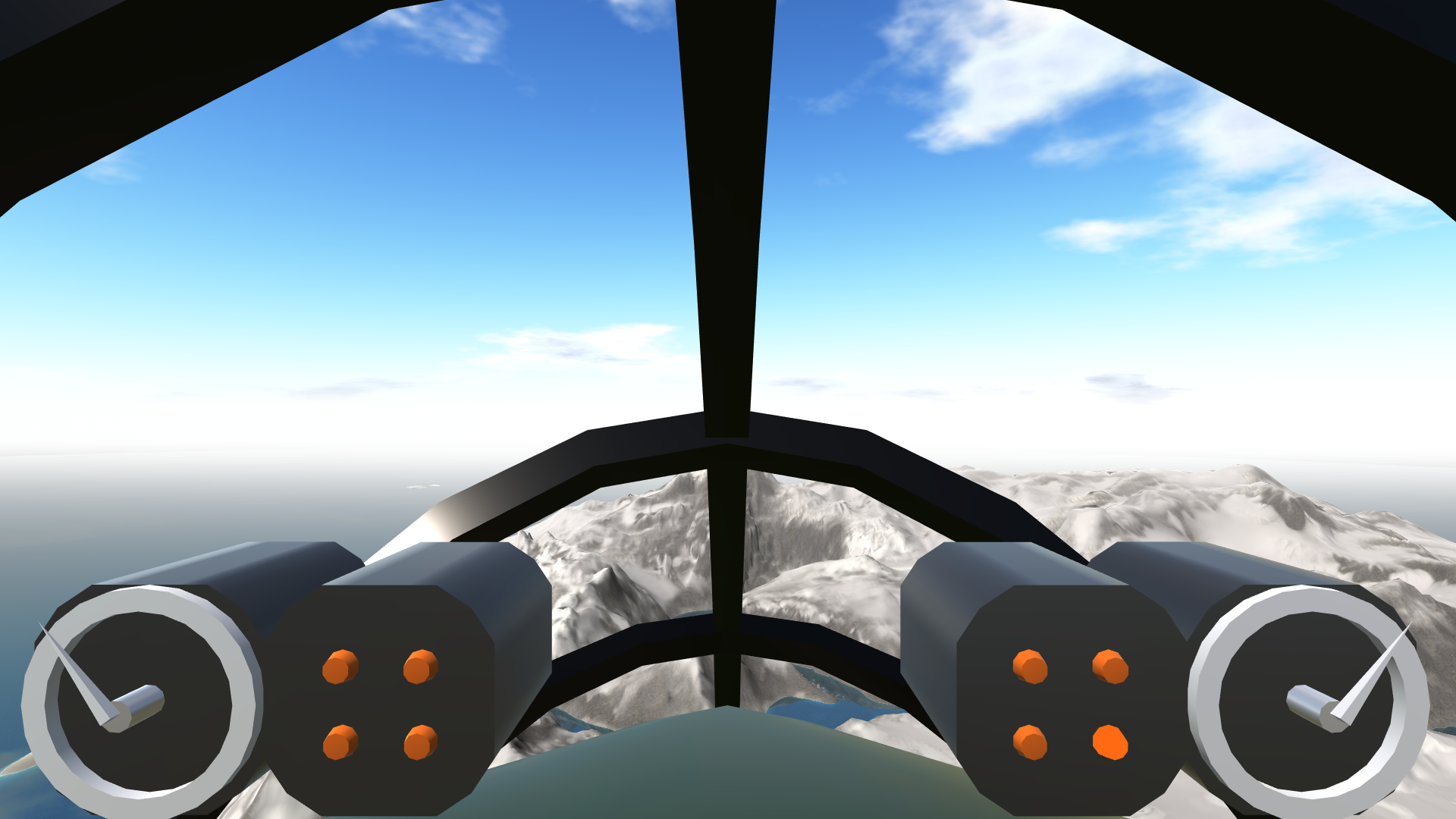 SU1946 stands for Simple Universe 1946, it is a series of late-WWII (or prototypes) planes plus some fiction. Planes in this series would have significantly better performance than their historical counterpart, and would receive a "Z" in their names to distinguish them from other, more accurate replicas.

This is the Simple Universe version of the OKB-1 "140" bomber. After the Second Simple Universe War, the USSR acquired a number of former German aircraft engineers, including one Dr. Brunolf Baade, former head of Develop and Design Department for Junkers aircraft. The Soviets set up the Experimental Design Bureau #1 of R&D Institute #88, or "OKB-1 of NII-88", a design bureau consisting former German engineers, with Baade as the chief designer. (*1)
Under Soviet threat of being tried in kangaroo courts for their "war crimes", Baade and his engineers had to come up with many designs to fit the Red Air Forces' needs, and it was only natural that Dr. Baade turned to his old blueprints from his years in Junkers.

When the Soviets demanded a new jet bomber, Dr. Baade naturally suggested the Junkers Ju 287 series in response, in particular the Ju 287V3, or Junkers EF-131. His Soviet superiors were interested, but the six Jumo 004 engines are deemed impractical, and the powerplant was changed to two Mikulin AM-TKRD-01 turbojets.

By the time the OKB-1 "140" Z became ready for battle, the Allied countries have made rudimentary CLOS (command to line-of sight) missiles a standard equipment for interceptors. Despite the fact that the bomber could evade the missile, they are fitted with flare dispensers to protect them during bombing runs, when evasive maneuvers are impossible.

*1 Up until here is historically correct, except of course the name of WWII. From here on it's "Simple Universe Only".

Initially I tried to make a self-destruct mechanism for the engines when they overheat, but it was proven pretty difficult (would either need the player to pull the trigger or can only be activated once).

Next I might make a Kostikov 302 or, since I've made it legit for the Soviets to have Junkers aircraft, either an EF-126 or EF-128 fighter.

Update: I can't believe I forgot to add a Z in it's name...
Update: A mod-free and thus Vanilla-friendly version of this plane can be found here. 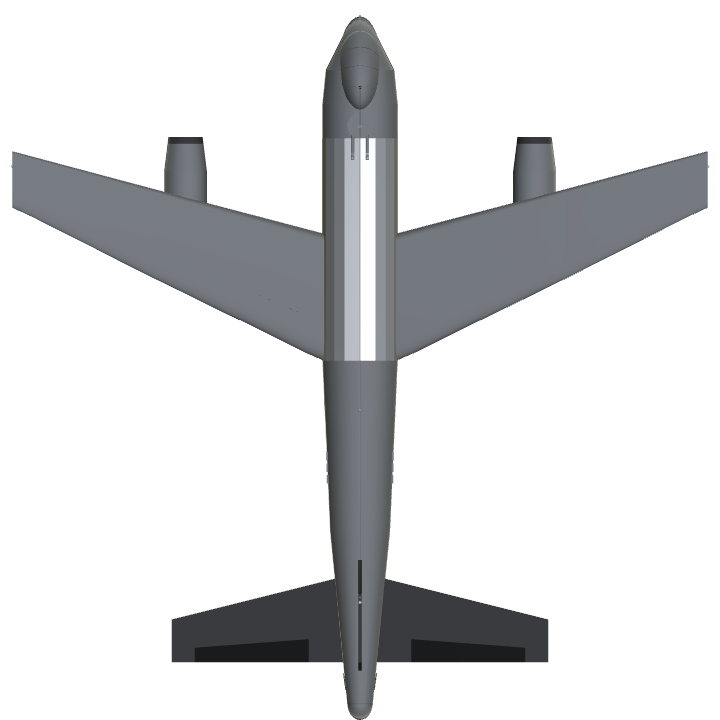 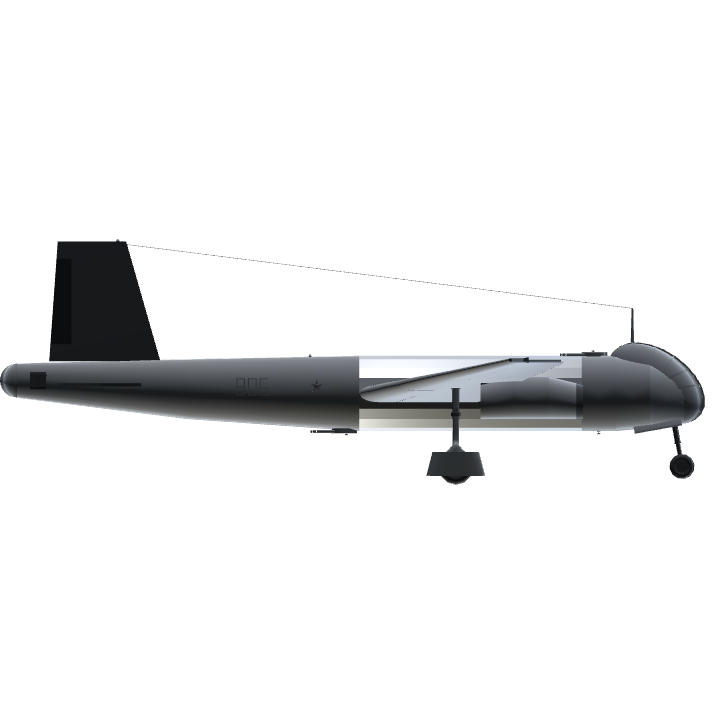 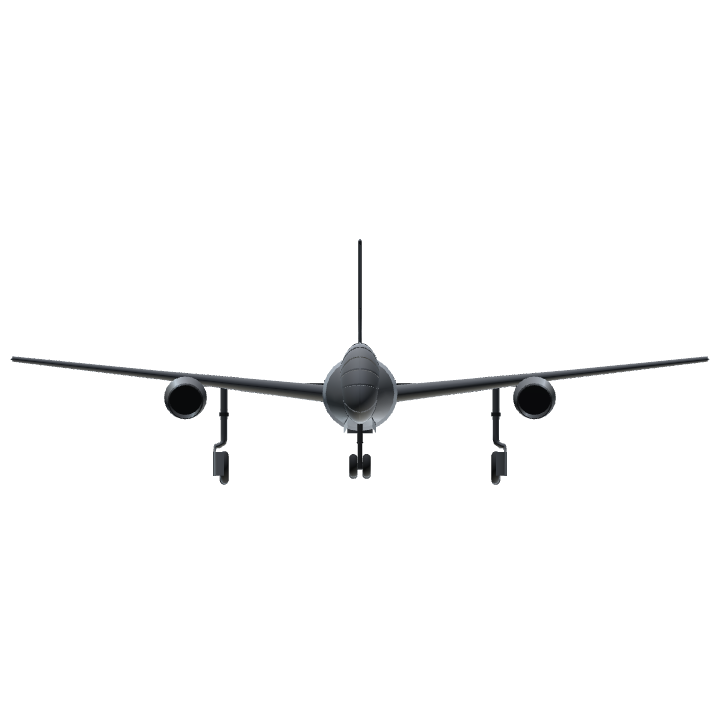