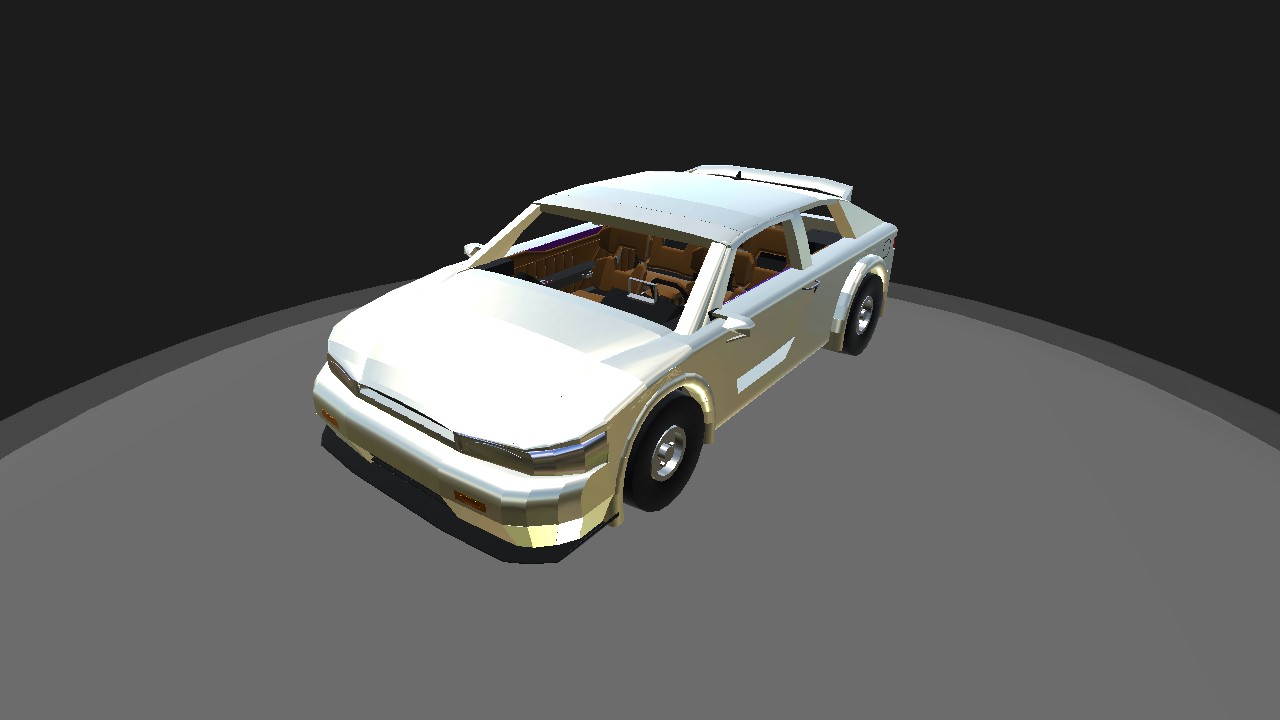 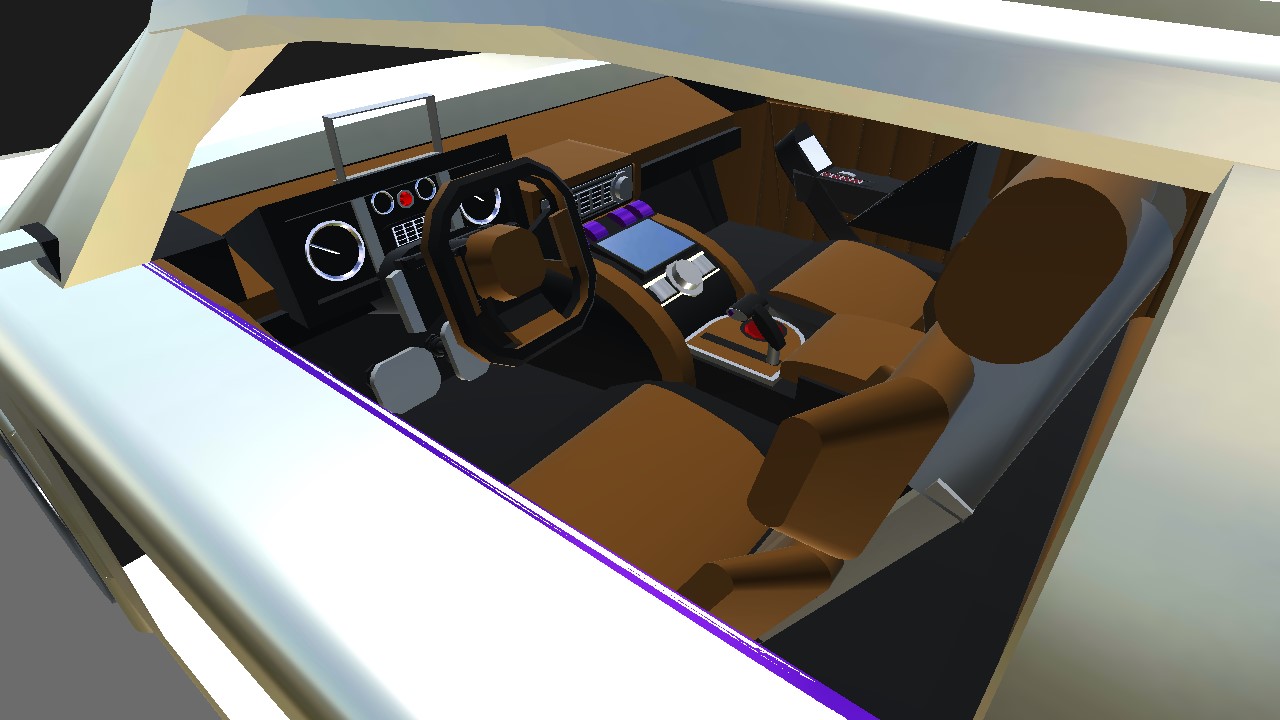 My first build as a Platinum user... Yay!

The Lioness was first a concept back in 2018, just drawn on a napkin in a Starbucks as something both a parent and a pure driver would want, something with space but also speed and agility. The Lioness GC can seat 5 comfortably with room for Fido in the back, or groceries or whatever is needed. The dash has been made to look of an older generation of wagons, but upgraded to the 2020 styling and cues of newer vehicles. The seats are modern, covered in alcantara and with enough padding for continued comfort over long periods of time. You have the doors which flip upwards like a certain electric car we know of recent times (ahem Tesla X ahem) and the ability to close them by the center console screen, which pops up when Track mode activates. The console is also linked to the screens on the door rests, which control the locks and windows and etc. The car comes standard with the Takitech Sport Package, which has the engine, suspension, tires, aero, and transmission in the package. The dressed down version hasn't hit market yet but might eventually. Starting price is $120,000 Cr!

Class: Sport Utility Wagon (Sleeper)
Powertrain: Twin turbo W8 linked to an 8-speed dual clutch auto/sequential transmission linked to paddles, with RWD to AWD at the push of a button through a 6-link differential. Exhausts are track-based and tuned so that at lower RPM you can't hear much but at higher RPM you'll hear everything.
Interior: Seats 5 comfortably, LHD
Price: $120k, starting package payments at $300 a month. 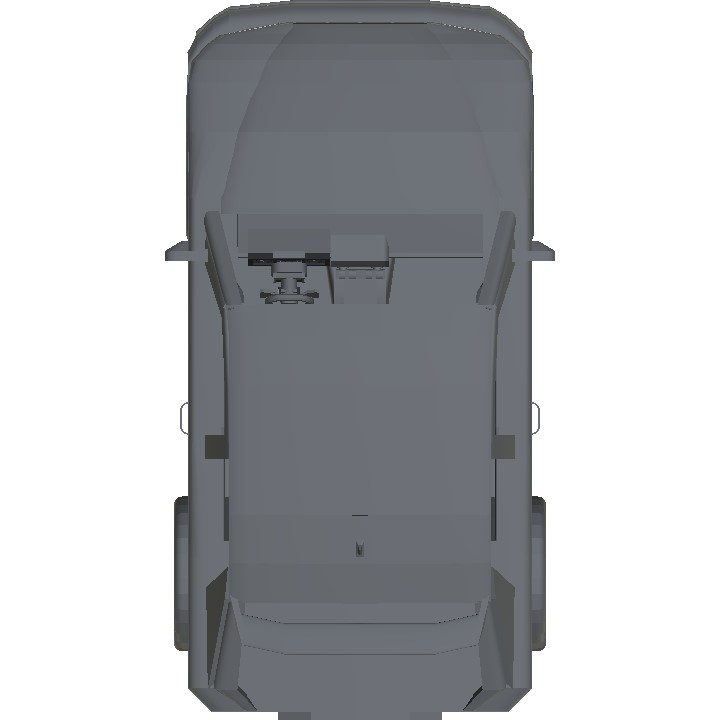 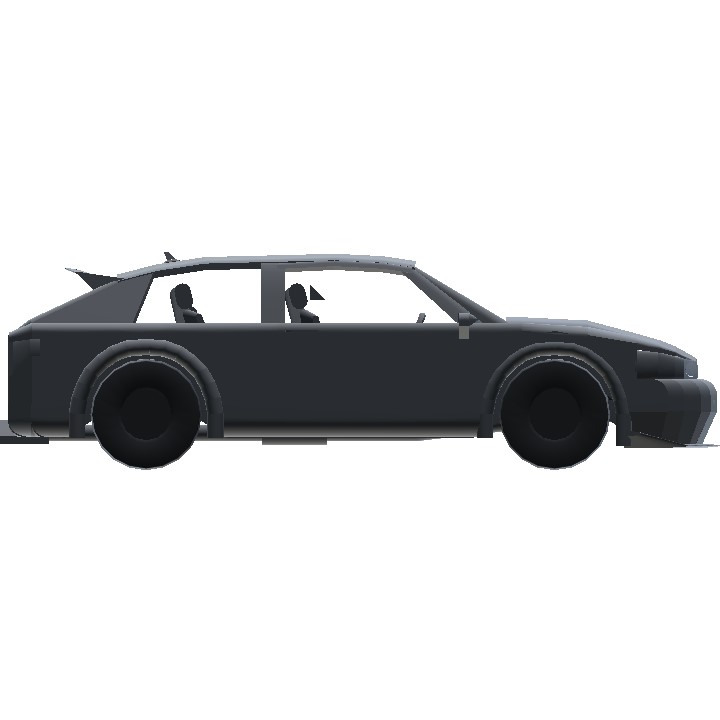 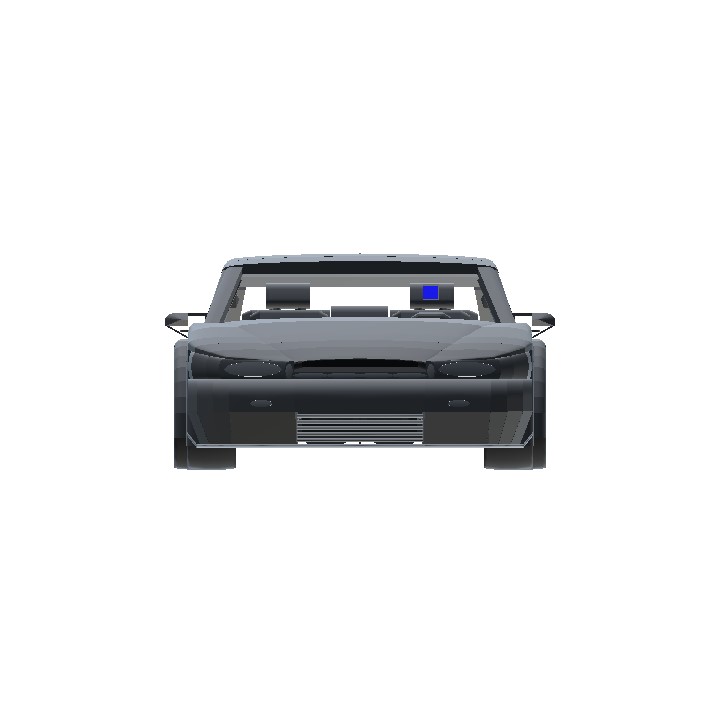