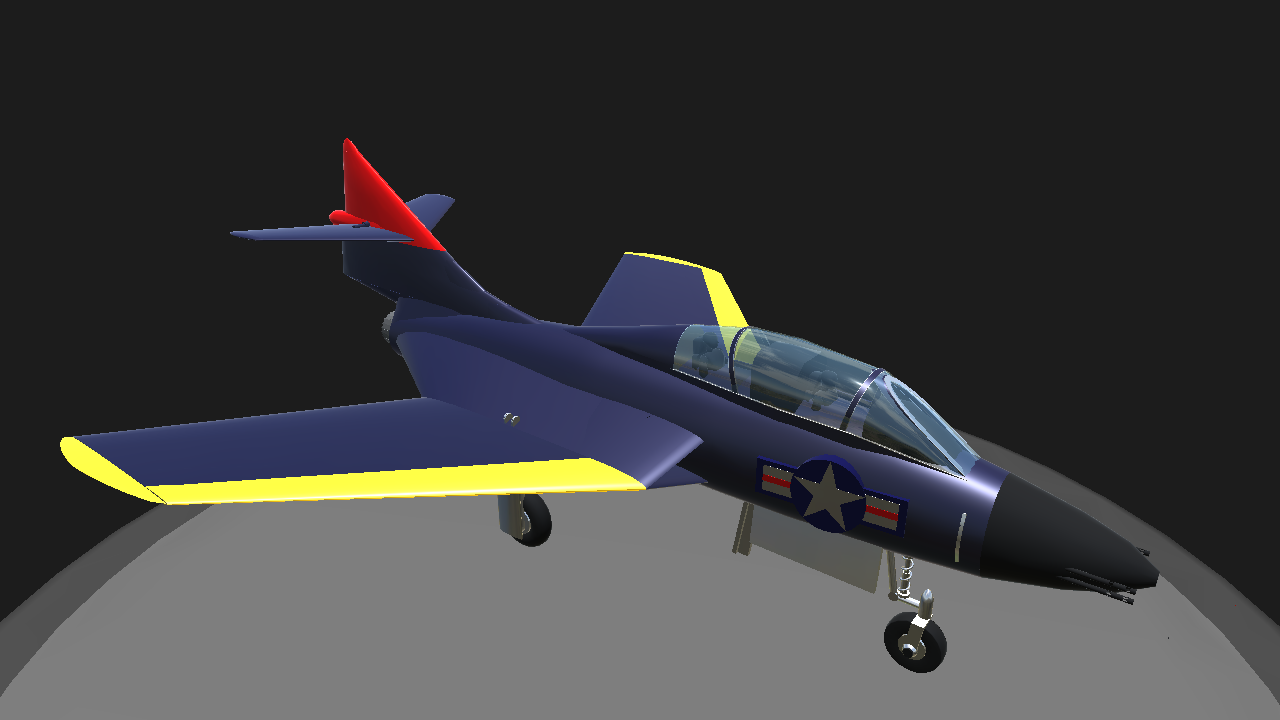 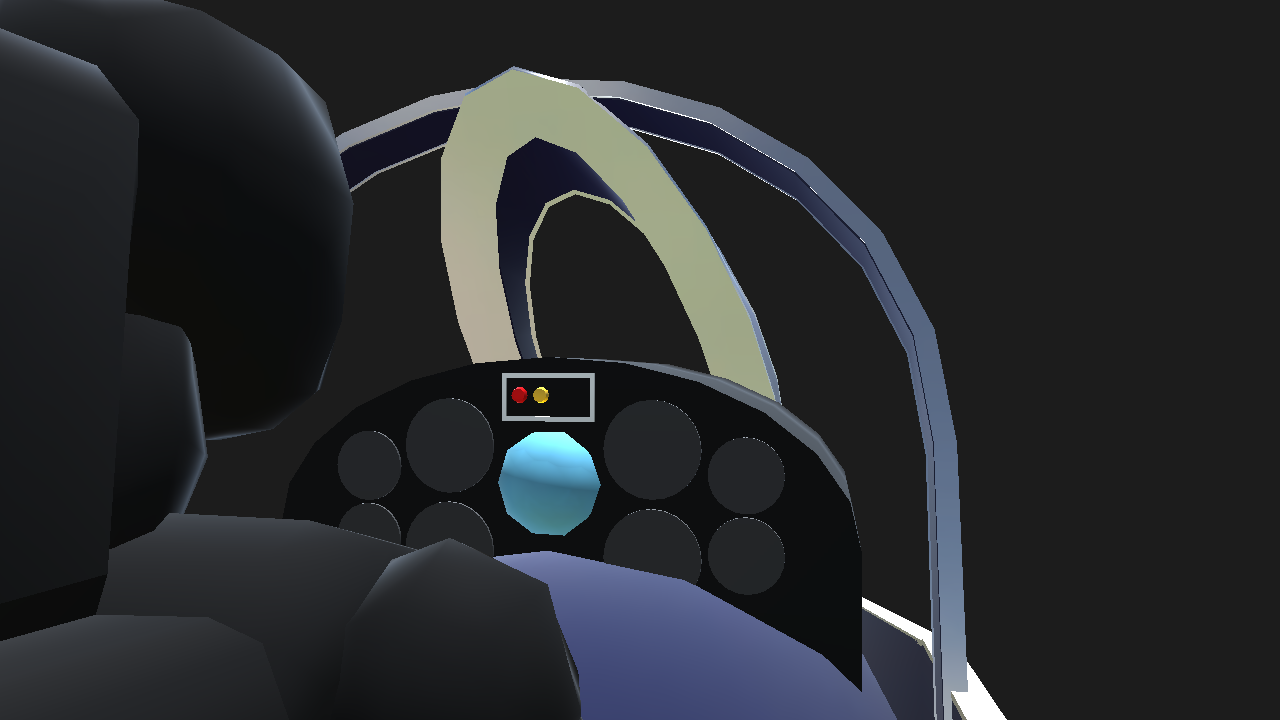 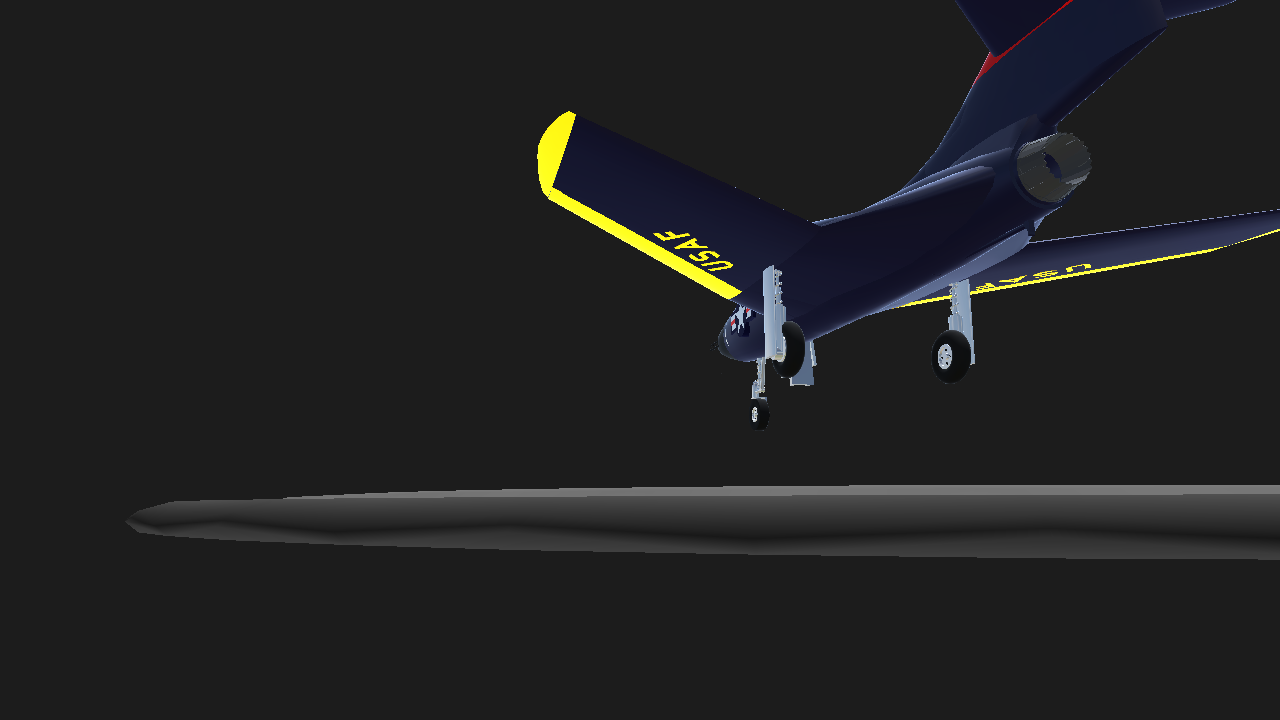 after some time its finally done

The Grumman F9F/F-9 Cougar was a carrier-based fighter aircraft for the United States Navy and United States Marine Corps. Based on Grumman's earlier F9F Panther, the Cougar replaced the Panther's straight wing with a more modern swept wing. Thrust was also increased with the installation of a newer, more powerful engine. The Navy considered the Cougar an updated version of the Panther, despite having a different official name, and thus Cougars started off from F9F-6.

you may have to calibrate the turret yourself after use 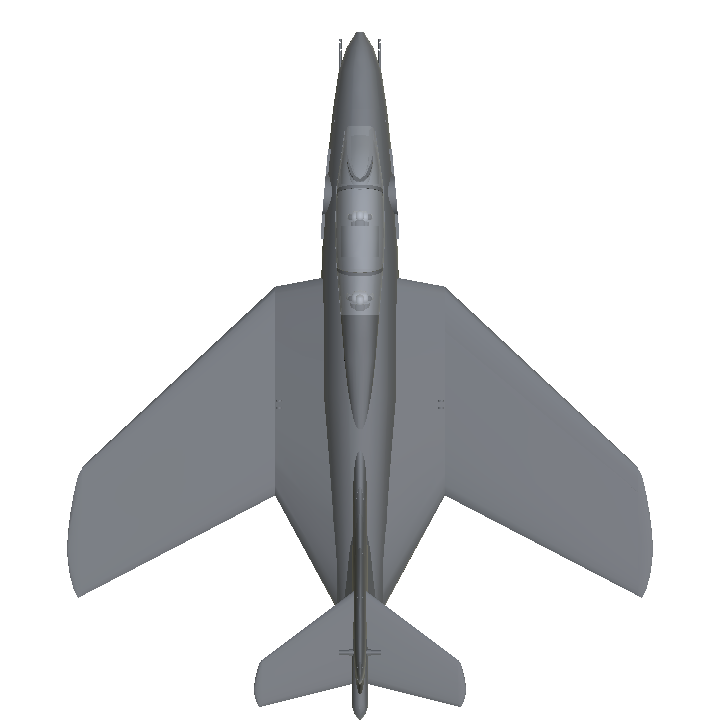 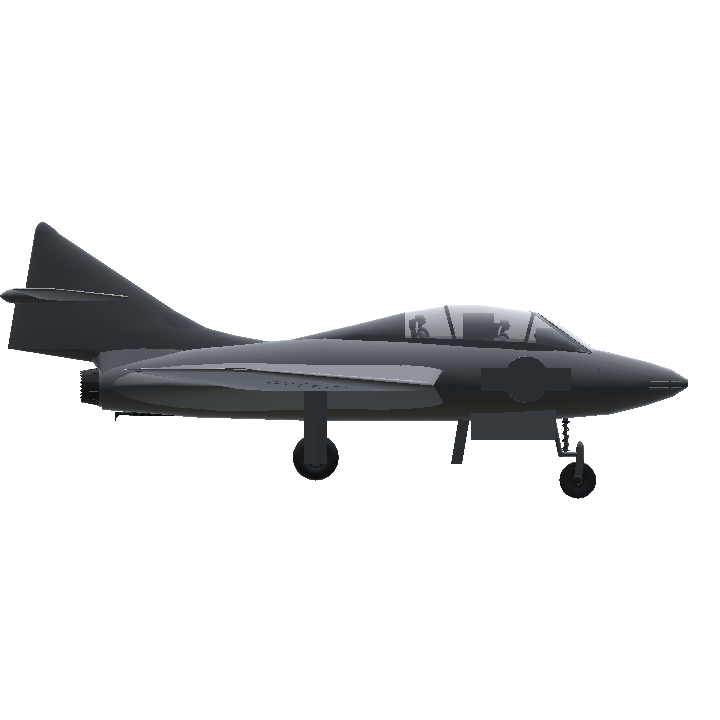 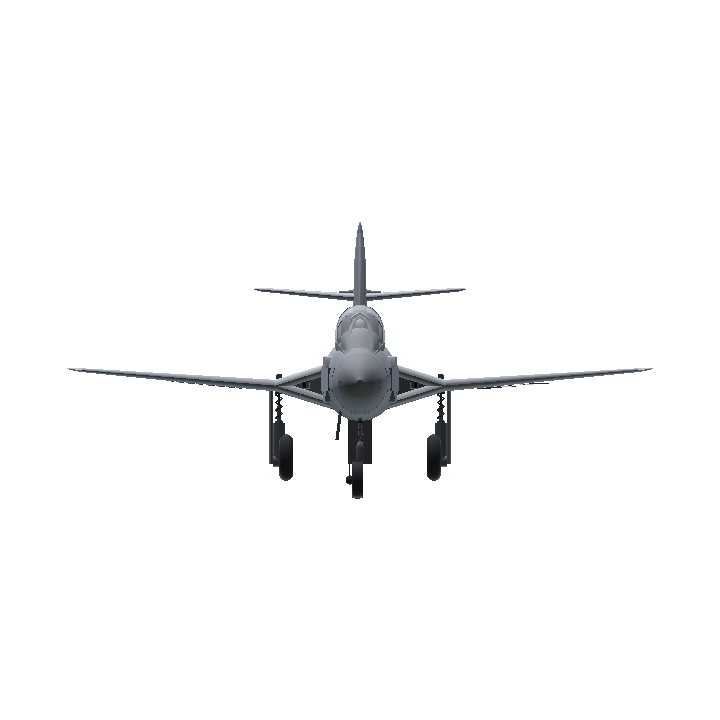