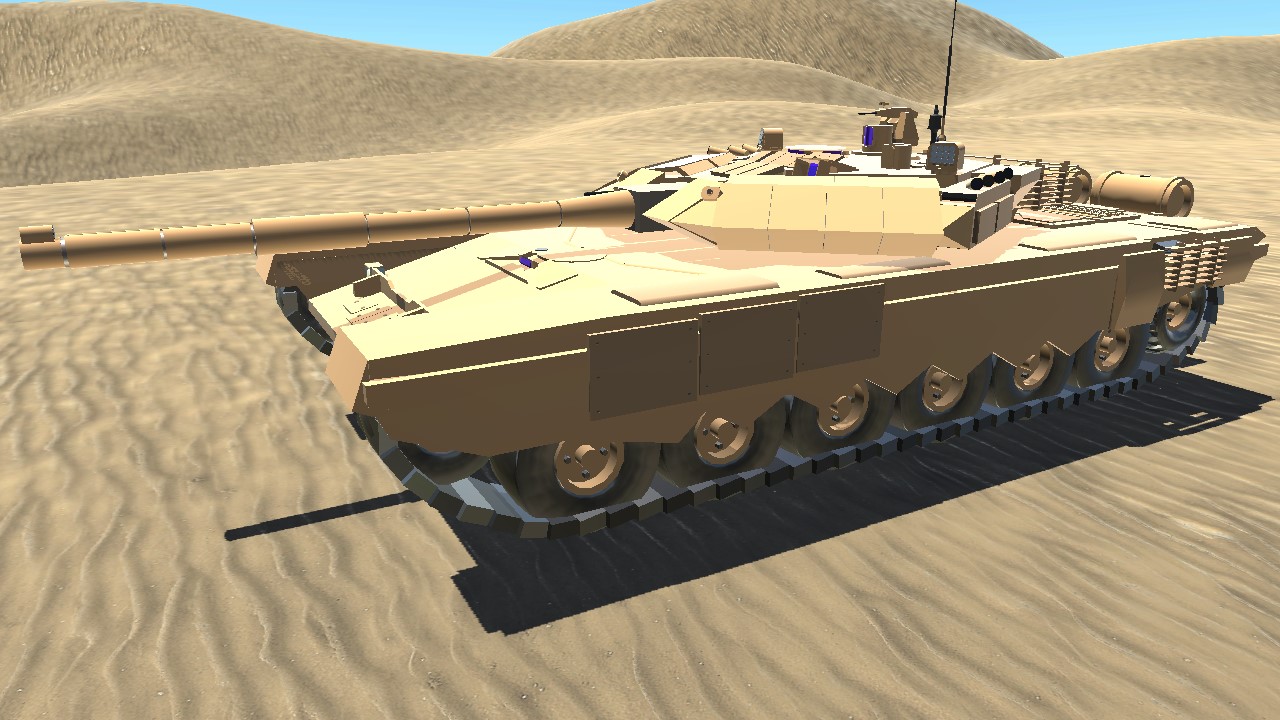 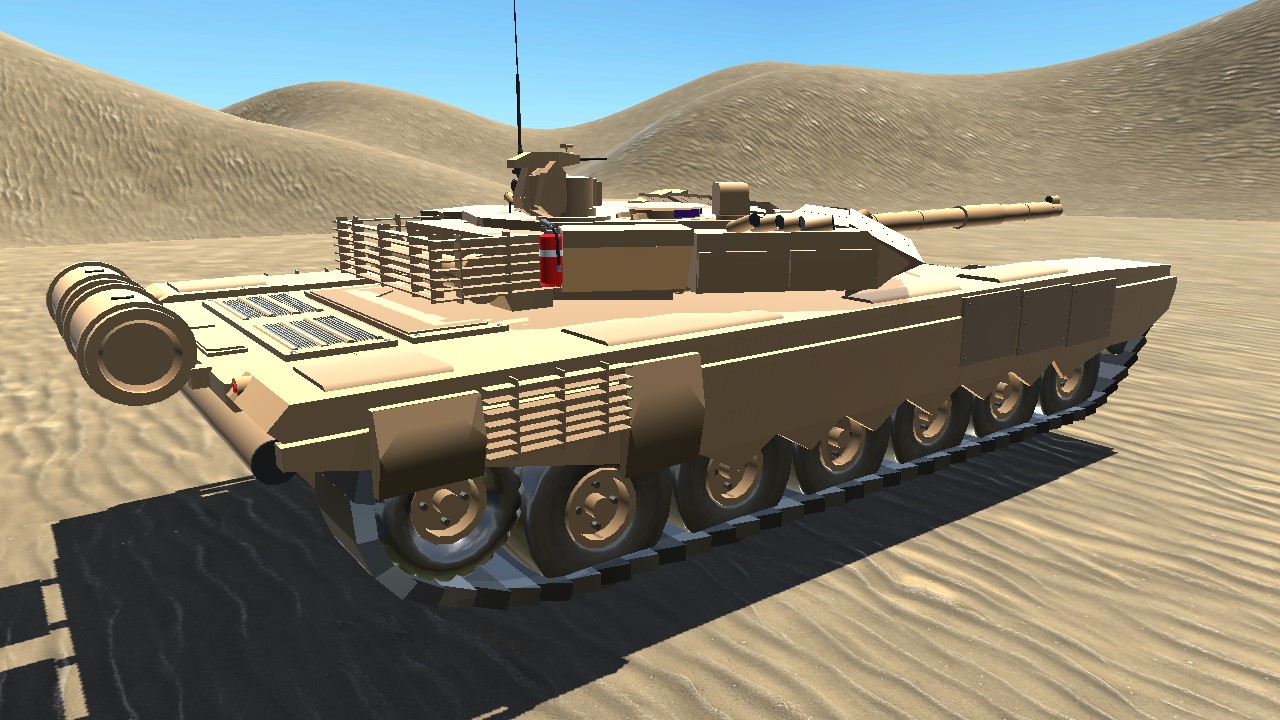 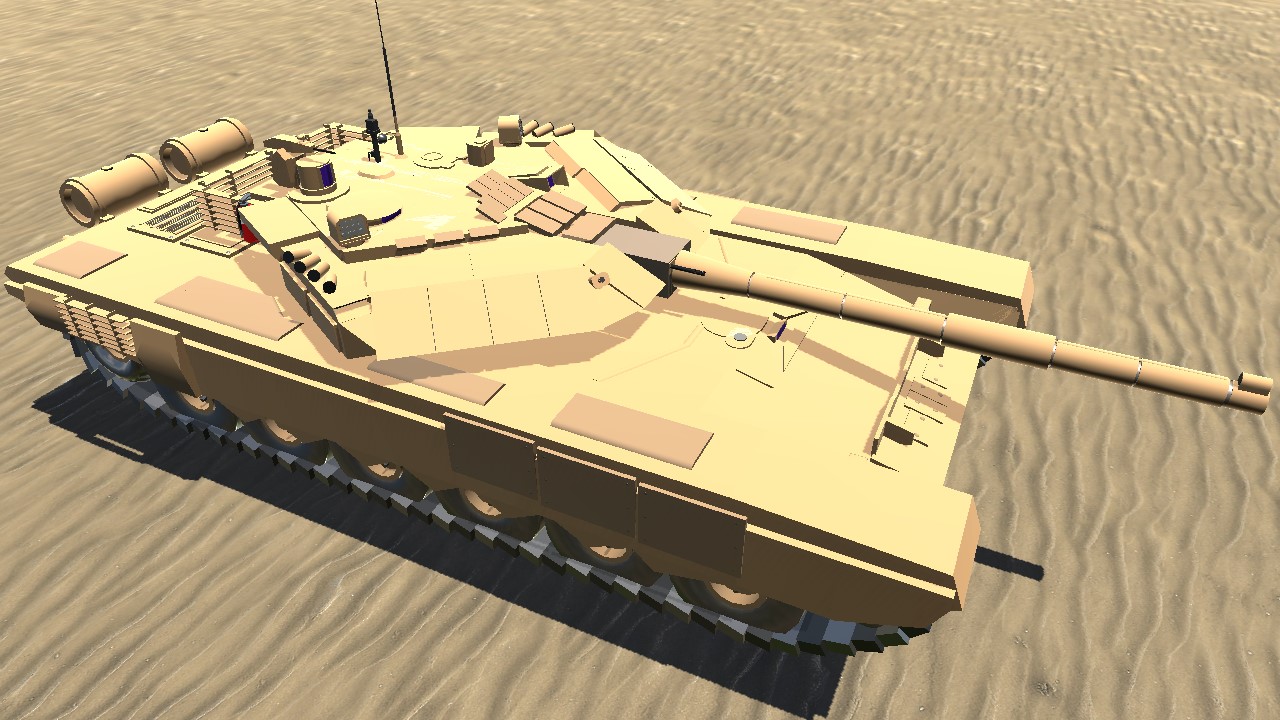 Hello SP users, devs, and mods. This is my one year build! I spent over 90 hours working on it over the last 2 months, and it's finally here! Thanks for your support!

This is my first build that has gotten featured! Thanks!

Big Thanks to AverroesIndustries and ElGatoVolador for doing the tracks and engine setup for me. Another big thanks to EternalDarkness for teaching me how to get custom colors with XML!

The T-92 was developed as an advancement on the T-90 MBT. It was designed in 1992 and completed testing and evaluation in 1994. When first three tanks rolled off of the production line, the Russian government had one problem. It was only a few years after the Soviet Union collapsed and Russia couldn't afford to buy these new tanks. The T-92 was abandoned. In 2014, it was revived as a project and was fitted with the Afganit Active Protection System but was abandoned again, in favor of the T-14 Armata MBT that was made to replace the T-90 and T-80 tanks. 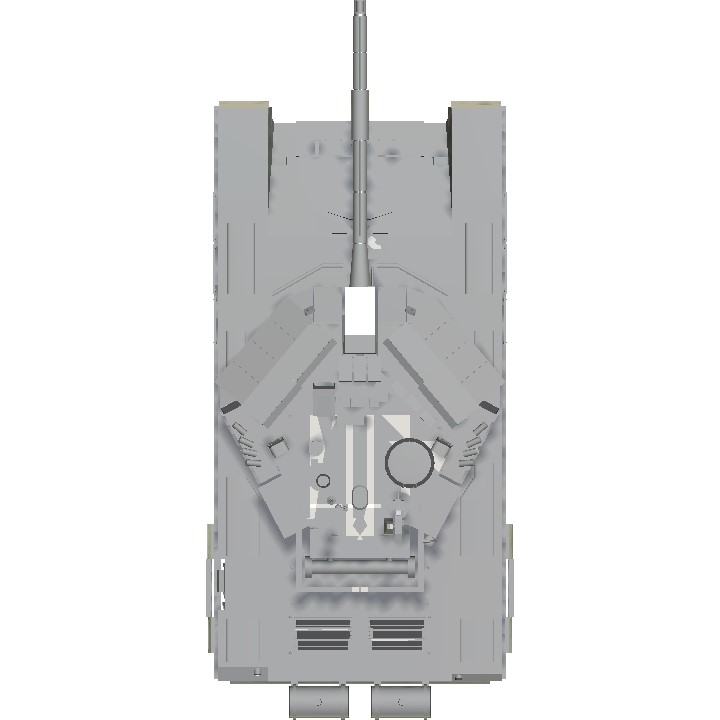 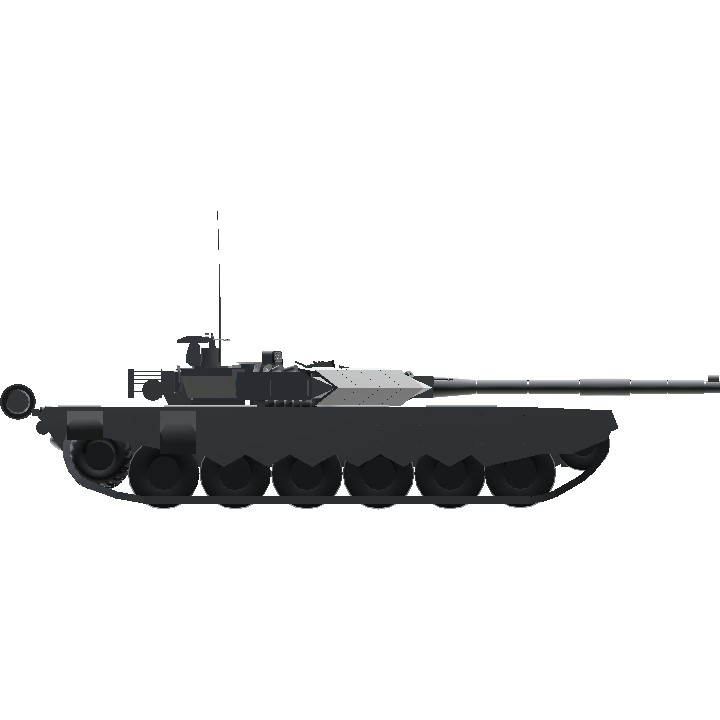 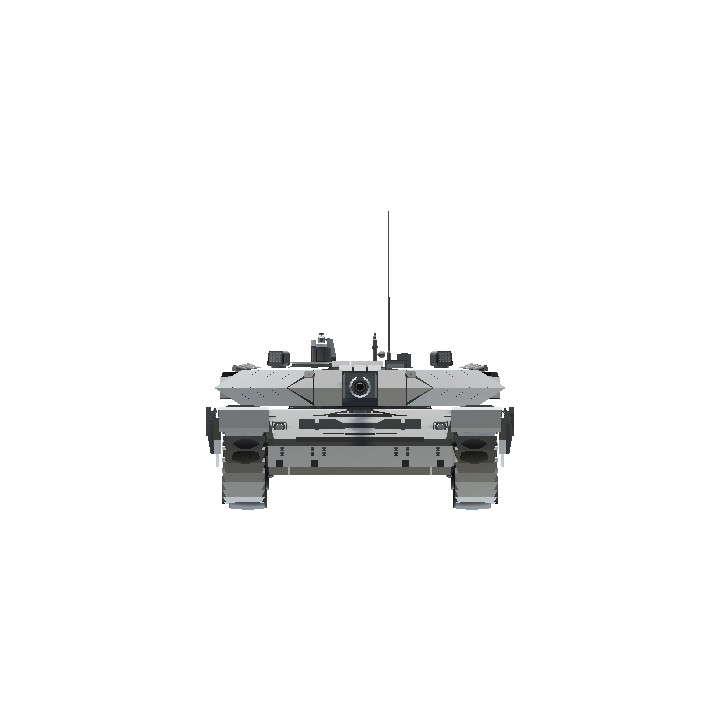