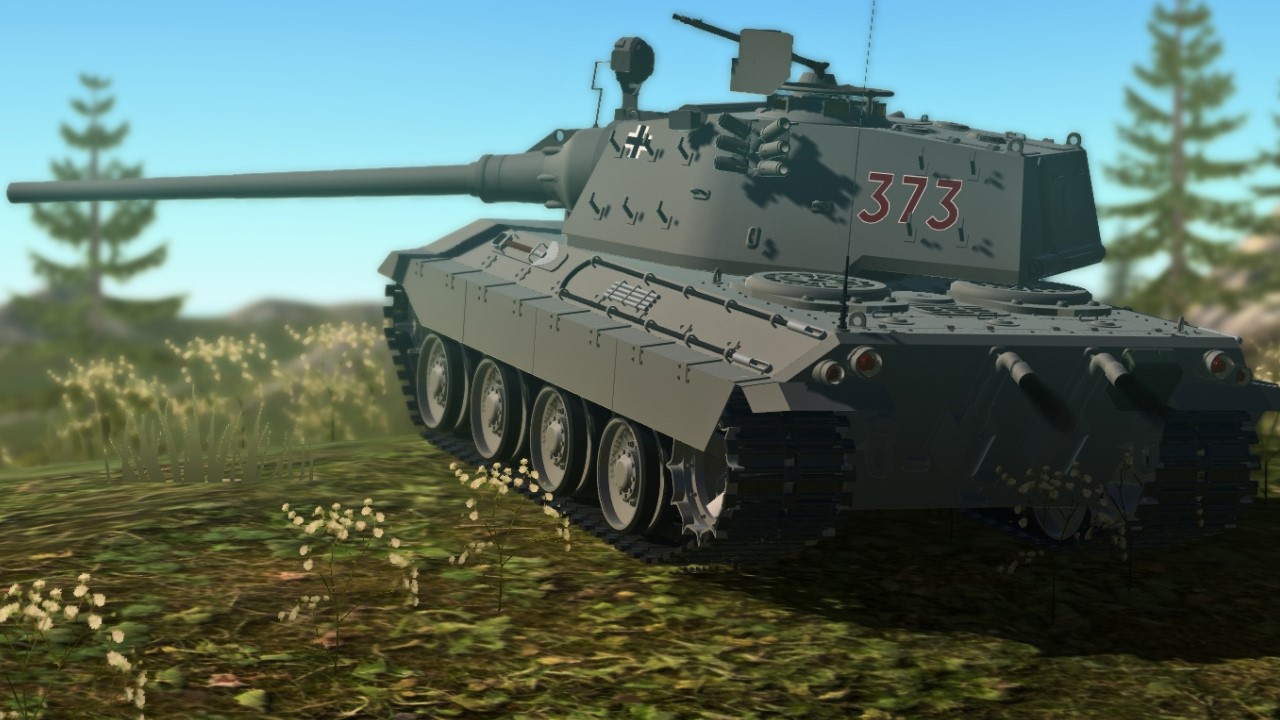 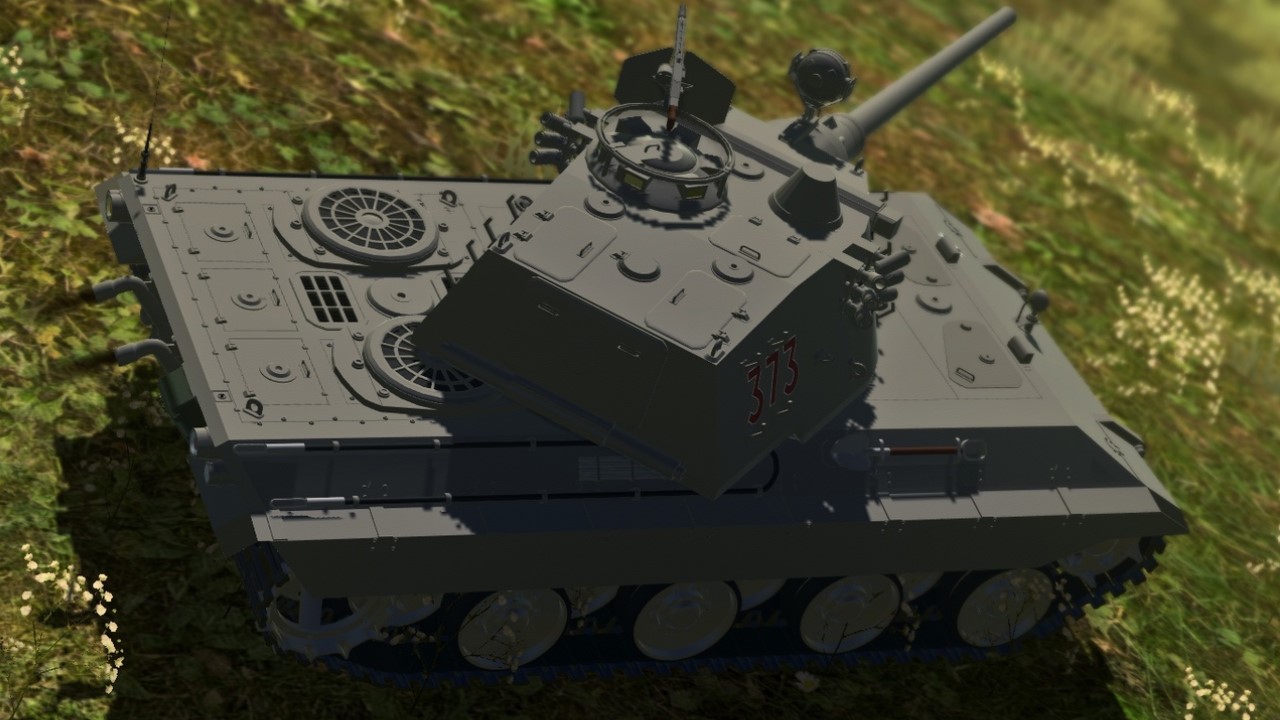 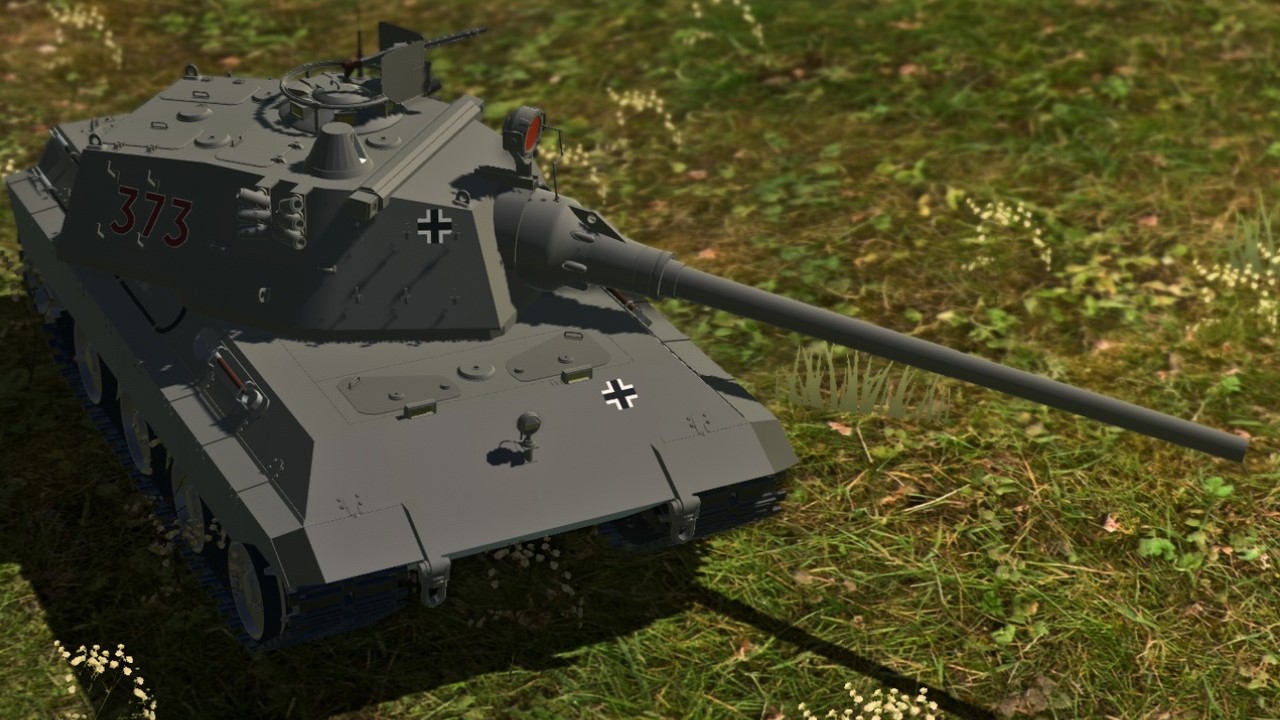 I'm back! And I bring you the fruit of a month's work! 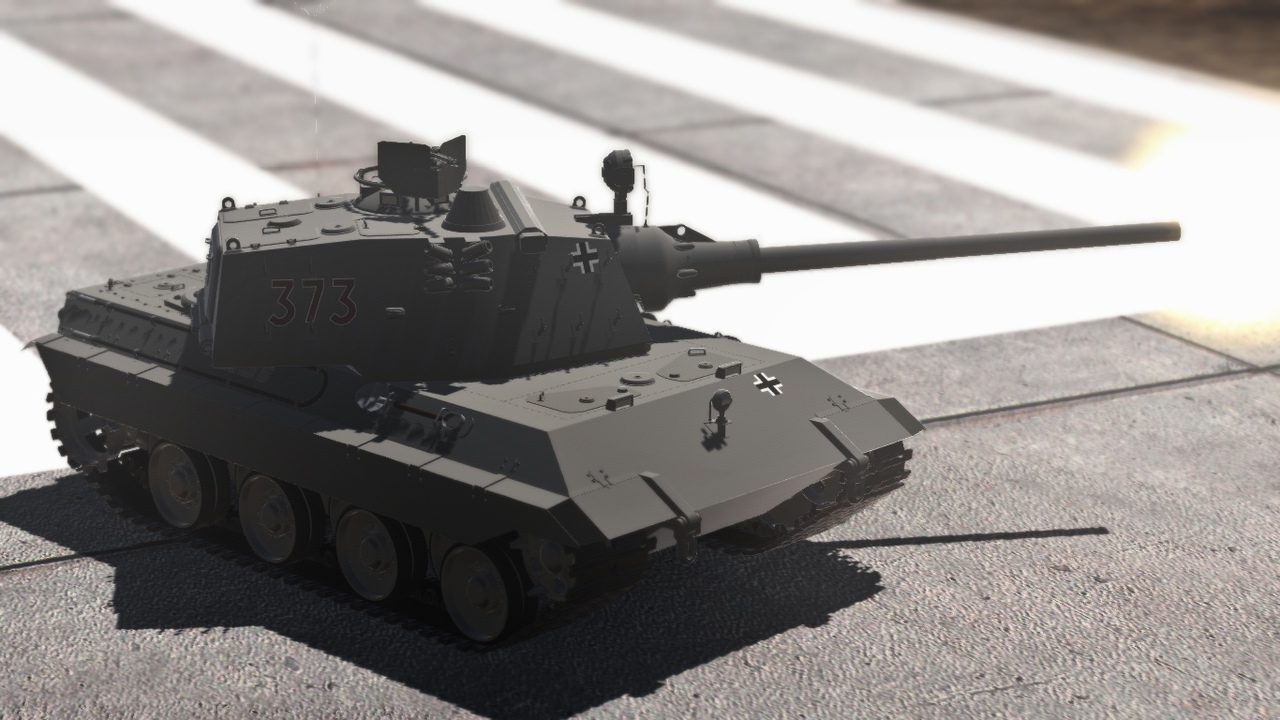 Features of the tank!: 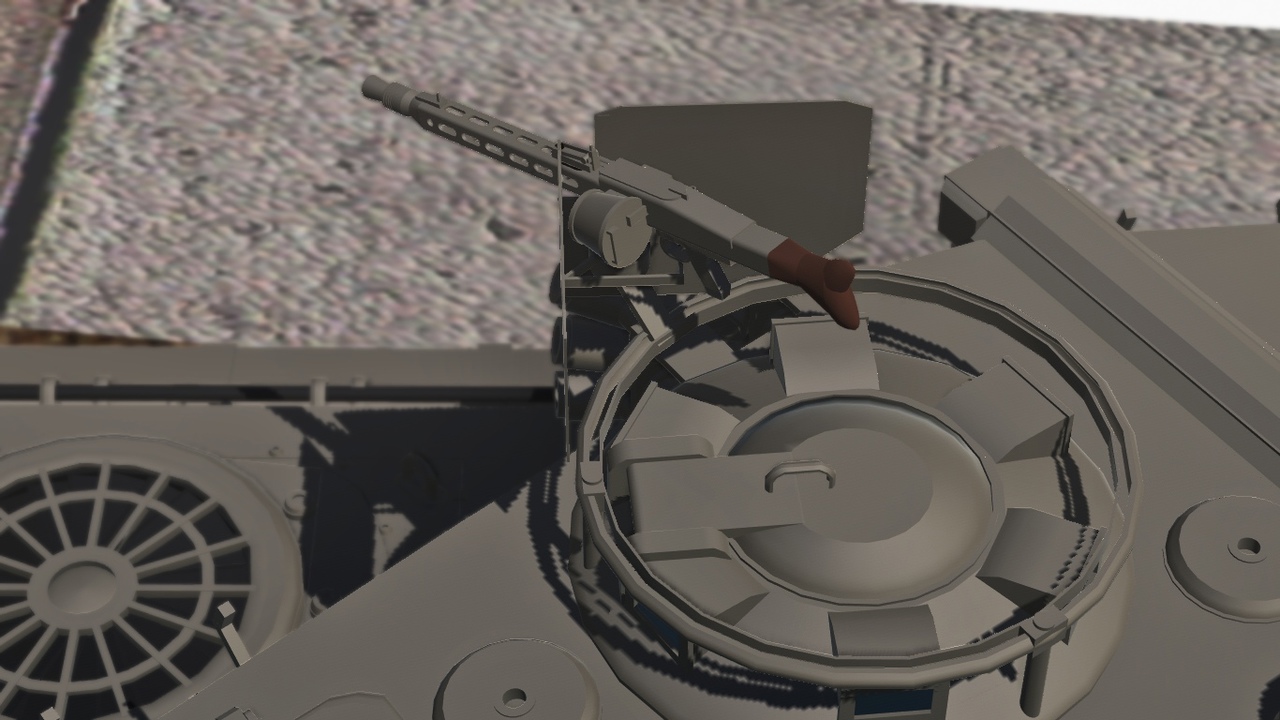 Brief characteristics of the tank: 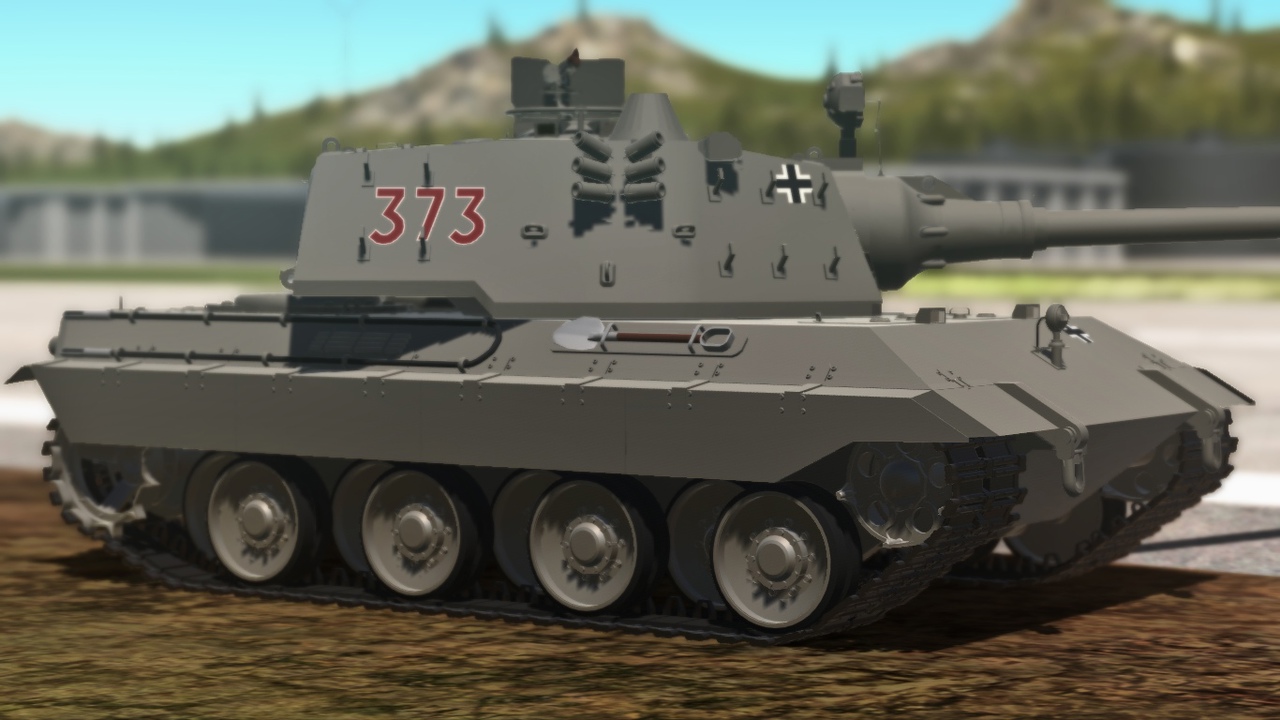 Part of the history of the "Standardpanzer E-75 Ausf.M" tank:

The (E-75) Ausf.M type tank was a deep conversion of the (E-75) type tank, in particular its weight was reduced from 68 tons to 62 tons, which reduced severely the load on the main body of the tank, its armor protection was improved by somehow increasing the slope of the armor plates in the front and flank projections of the tank body, which increased greatly its resistance to kinetic weapons.

It was decided to move the transmission of the tank from the front to the rear, thus making the engine and transmission a single power pack, which made it possible not only to repair the tank more quickly but also to increase the internal volume of the tank, making it possible to use it in every possible way.
So, in March 1945 the (Maybach) company presented a new 12-cylinder diesel engine of the Maybach (type HL 296D) with turbocharging and a power of 980 hp, which at a vehicle weight of 62 tons gave a specific power of 15.8 hp per ton, which, taking into account the transmission with a big gear ratio, allowed the 62 ton tank to reach a top speed of 63 km/h along the highway, giving the tank a pretty good operational and tactical mobility.

In March 1945 (Rheinmetal)l also presented a working prototype of charging mechanism for 88mm, 105mm, 128mm and 150mm tank guns, which required only partial human control. With this loading mechanism, the rate of fire of the 128mm KwK 44 mounted on the (E-75 Ausf.M) could be increased to 7.5 rounds per minute, or a round every 8 seconds.
The loading mechanism was installed in the rear of the turret for maintenance and ammunition replenishment, and two technical hatches were made in the turret roof for access to the charging mechanism of the tank.

The enlarged turret extension and the enlarged turret of the (E-75) tank itself made it possible to mount a 128 mm cannon without any major difficulty, thanks also to the already greatly enlarged rear recess of the same turret. The use of the loading mechanism greatly reduced the burden on the loaders, which in addition to making it possible to simply remove the second loader, reduced the burden on the single loader by leaving to him the functions of selecting the type of ammunition and controlling the loading mechanism. 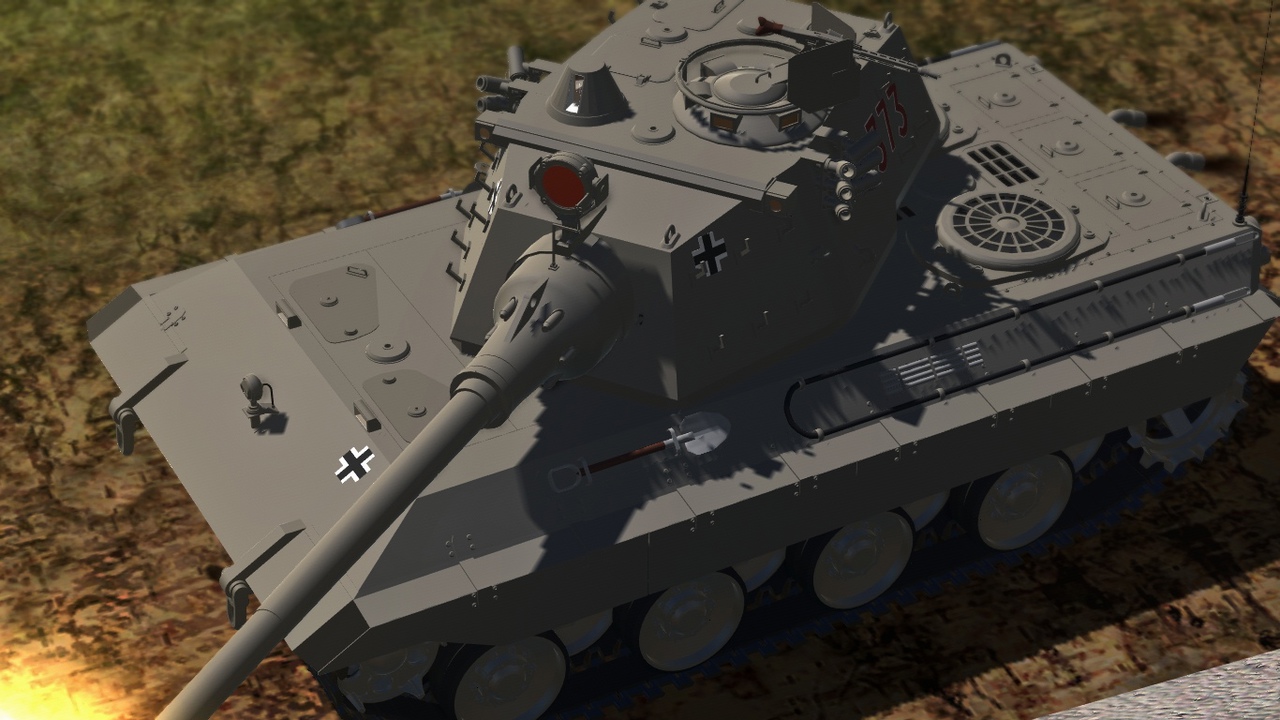 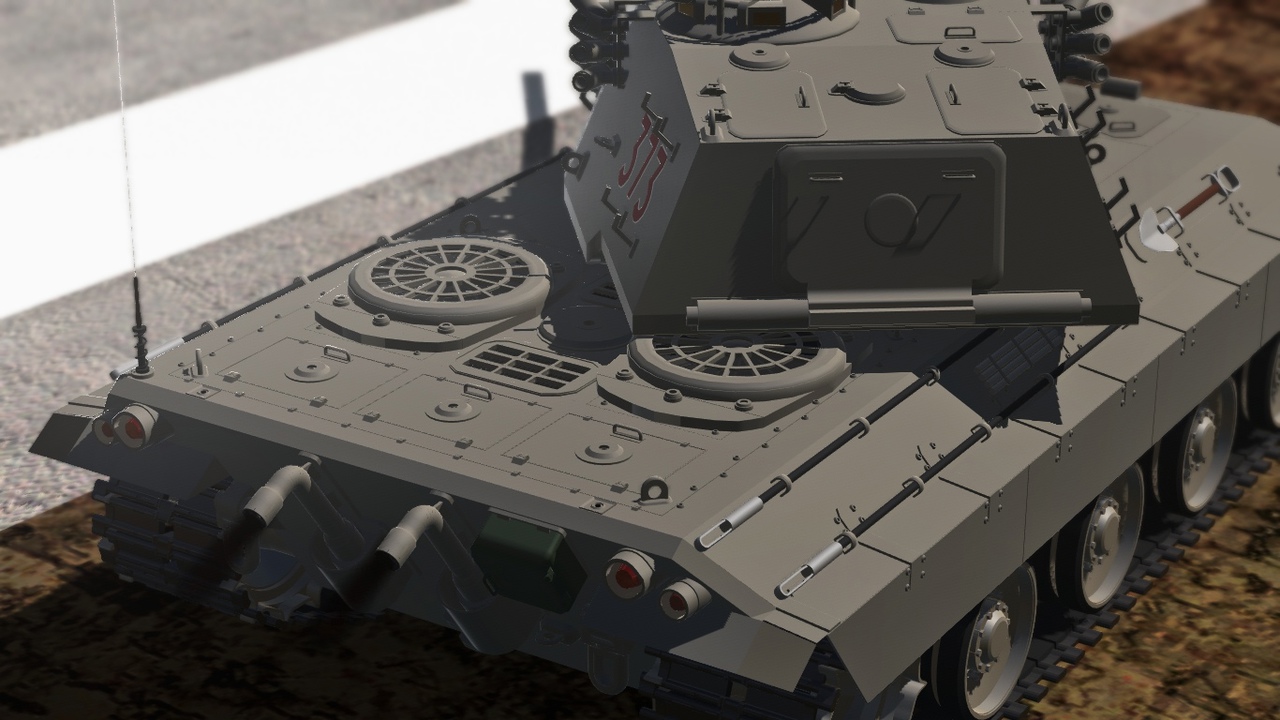 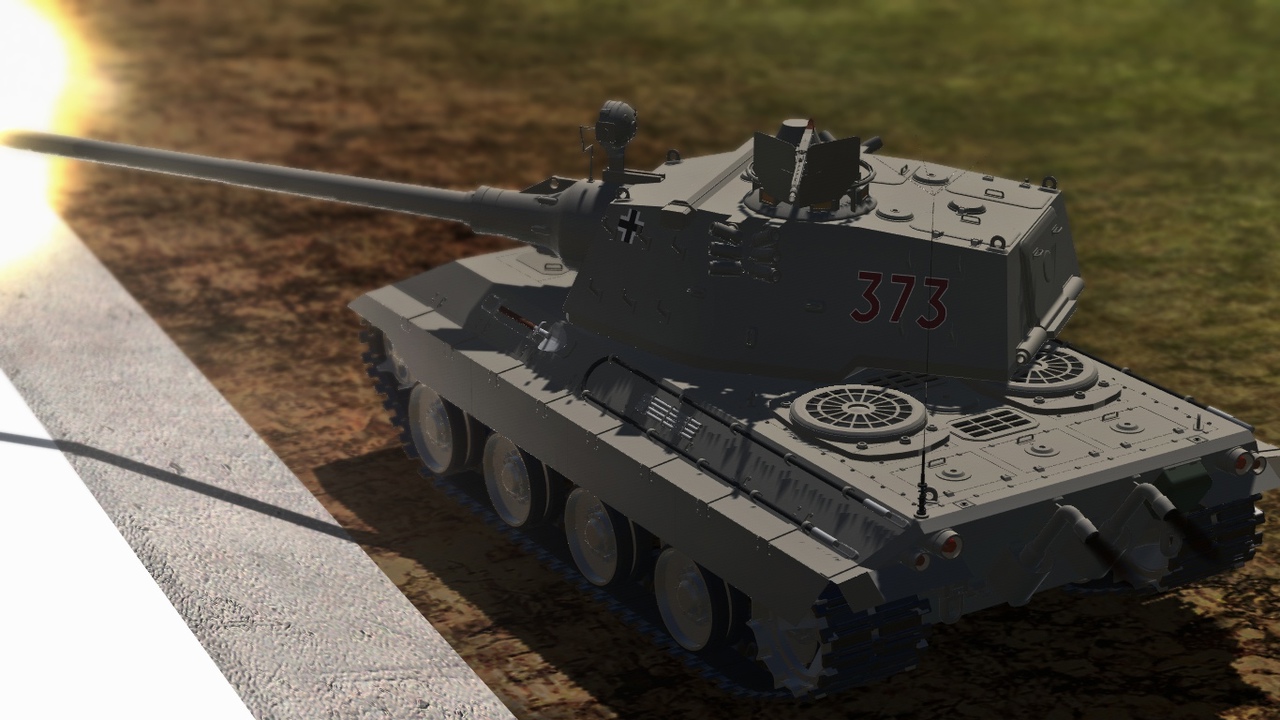 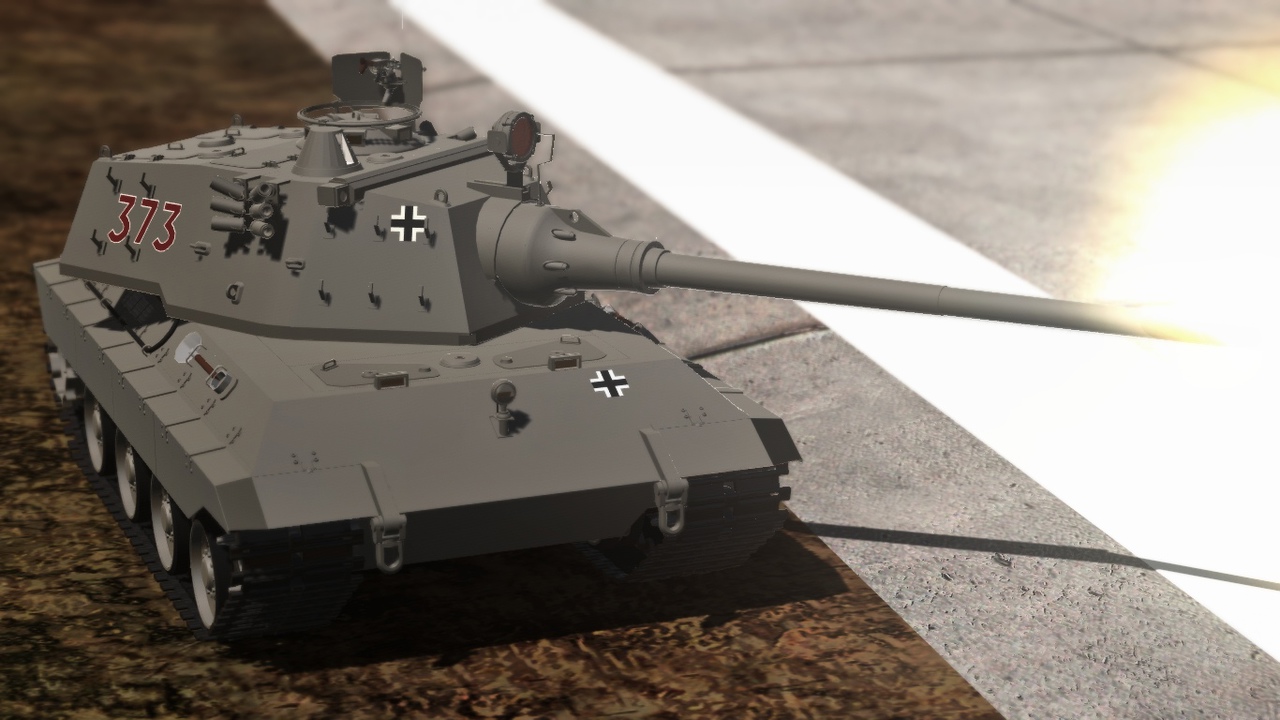 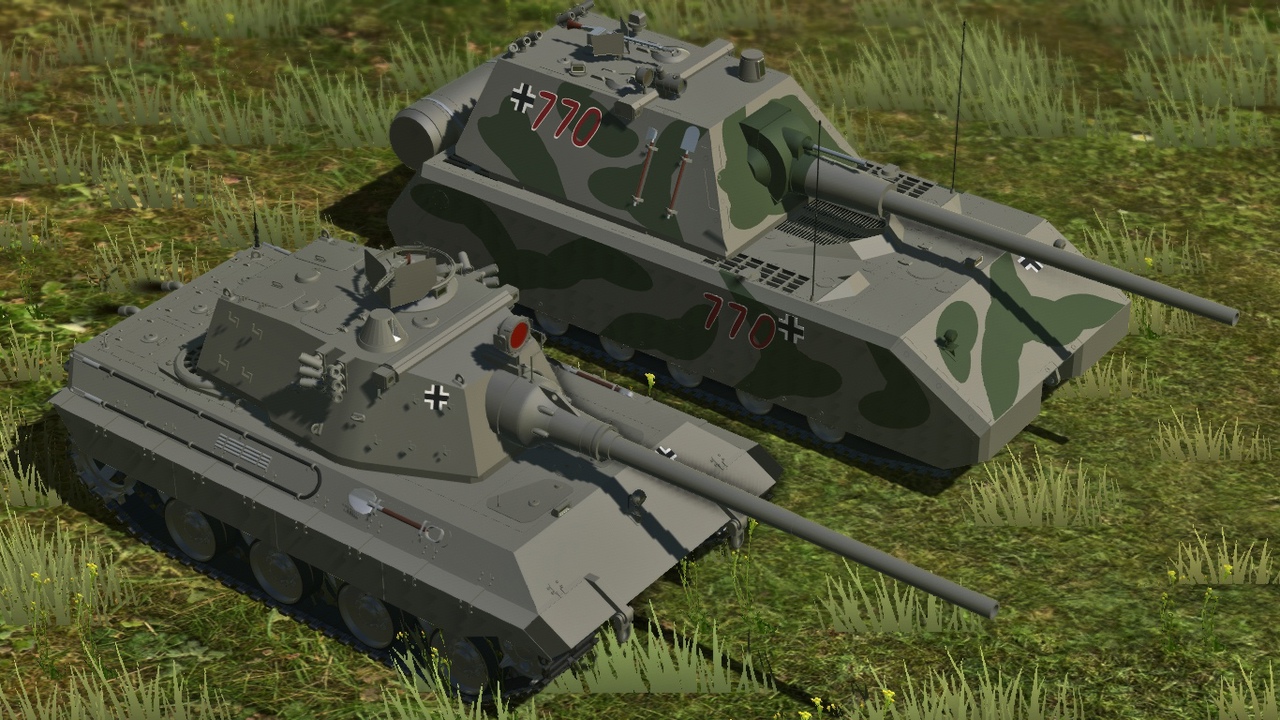 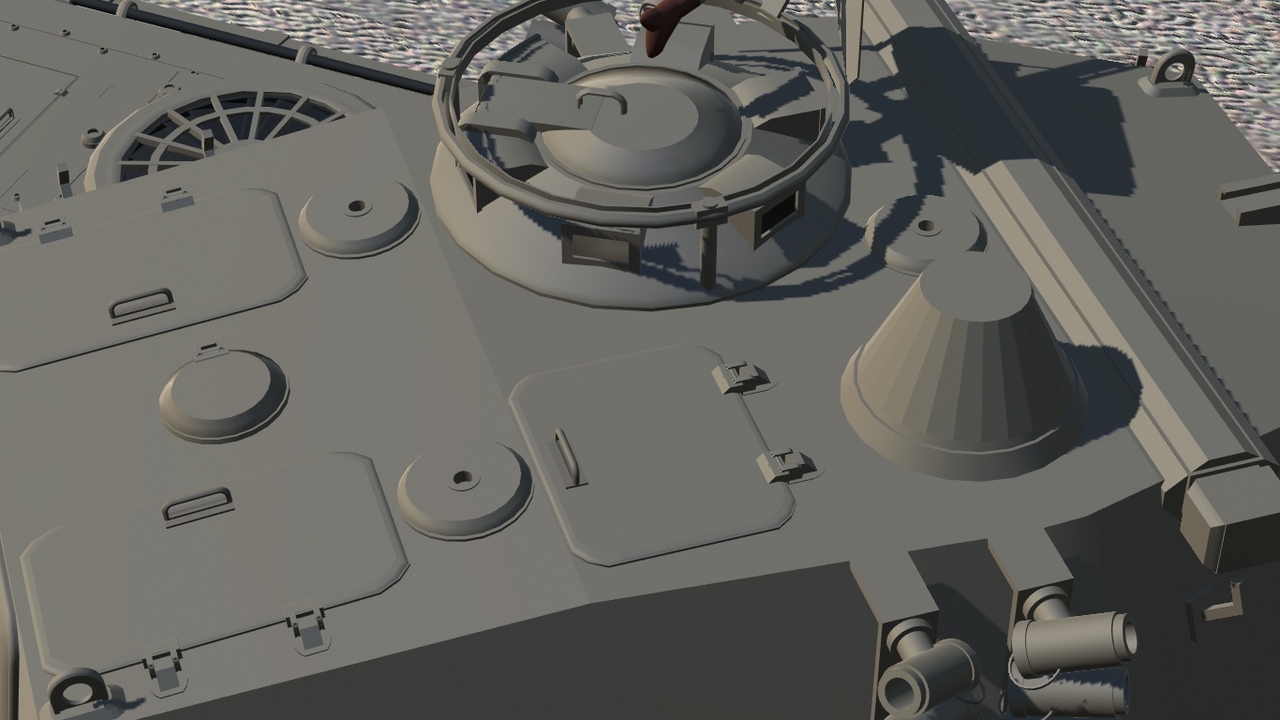 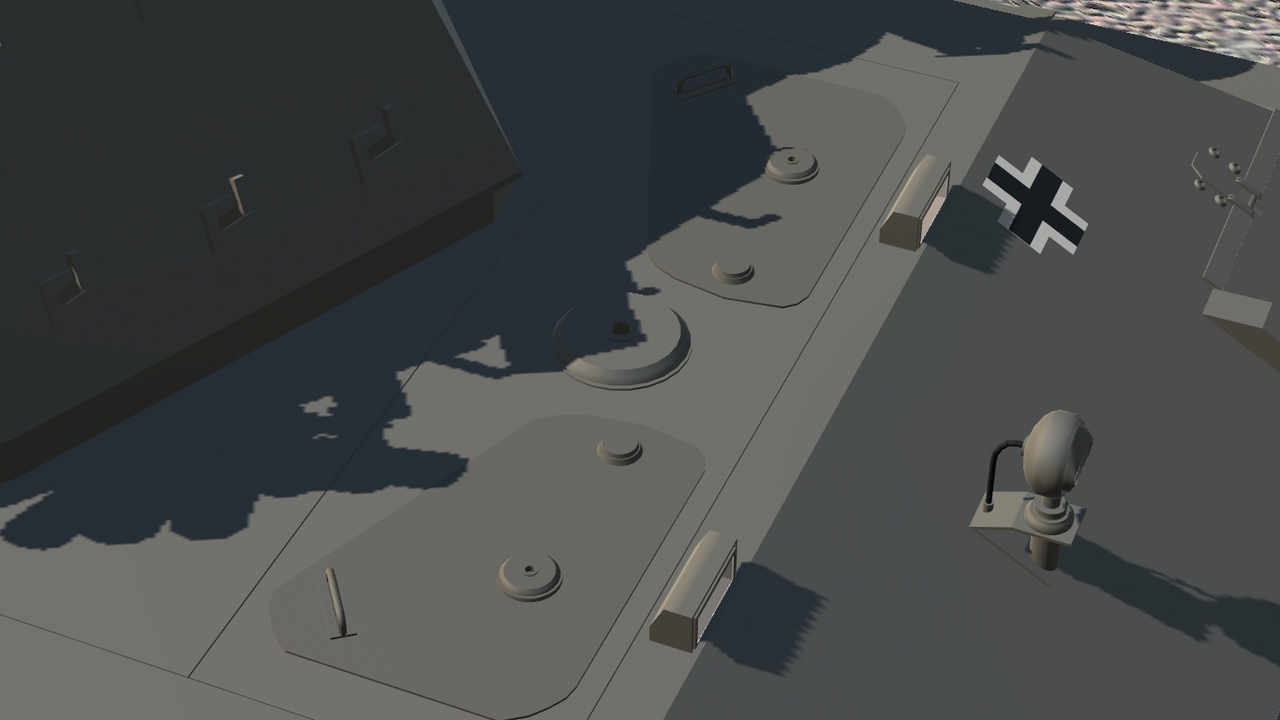 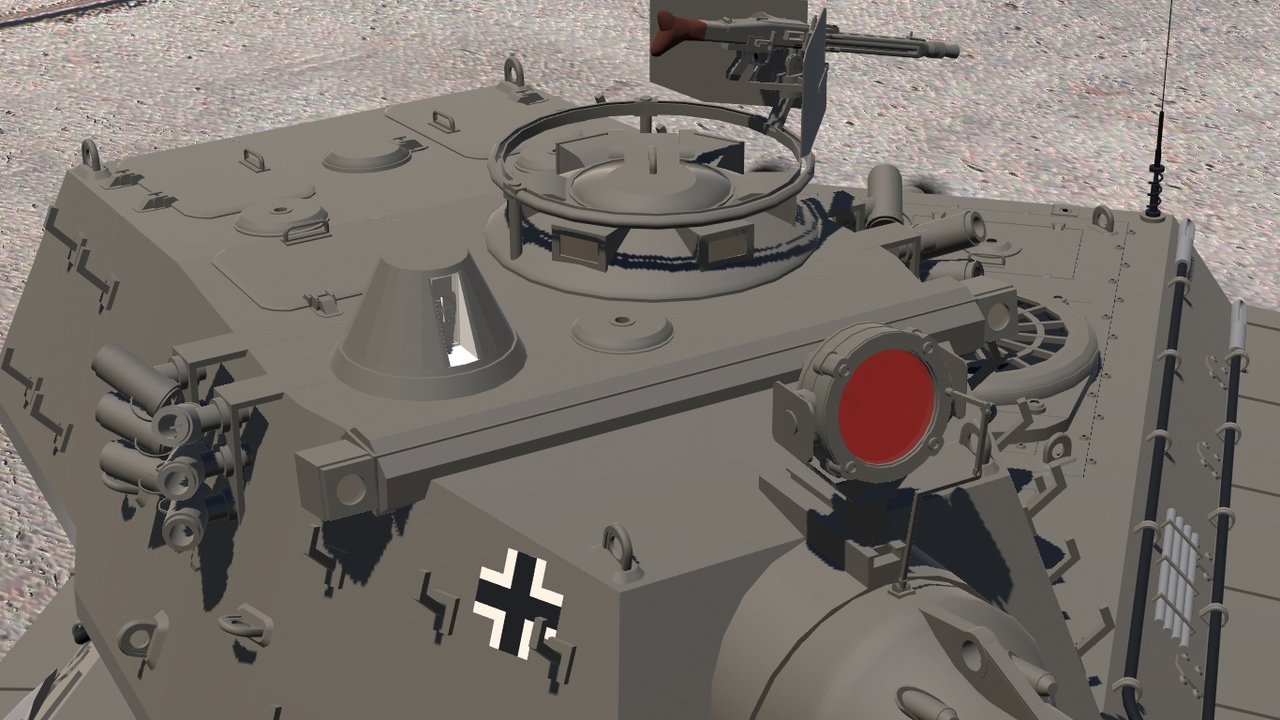 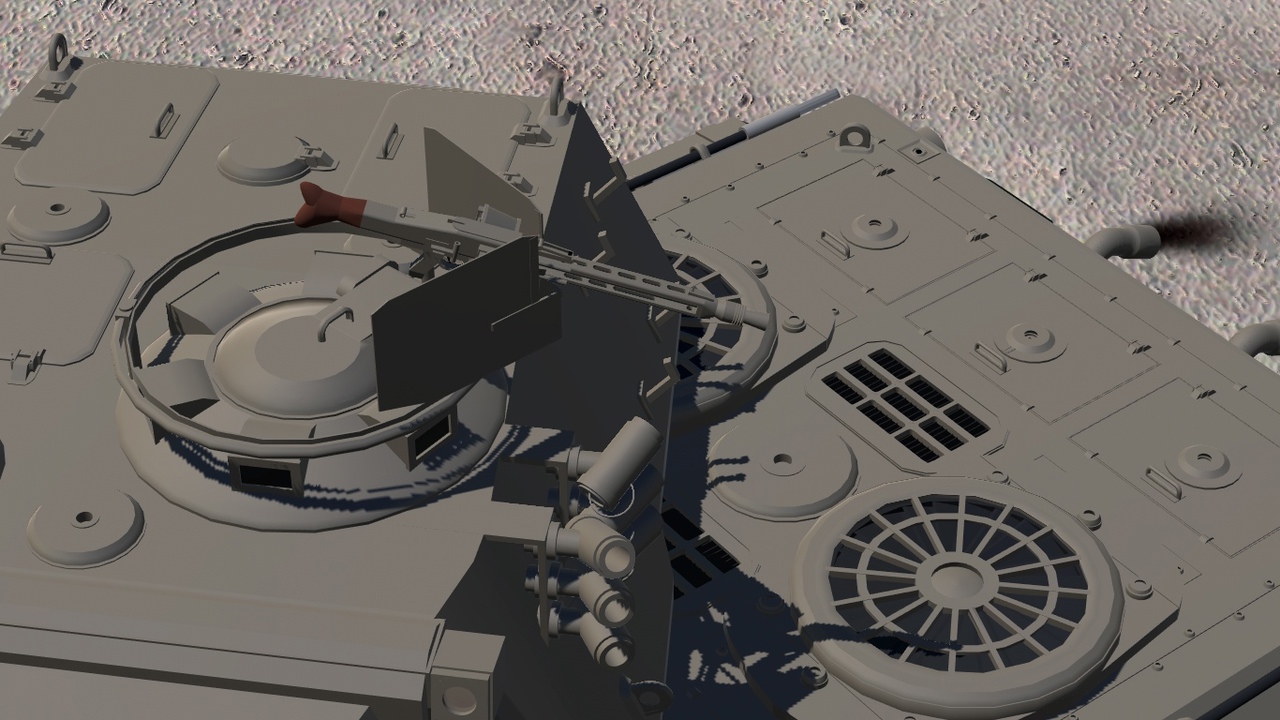 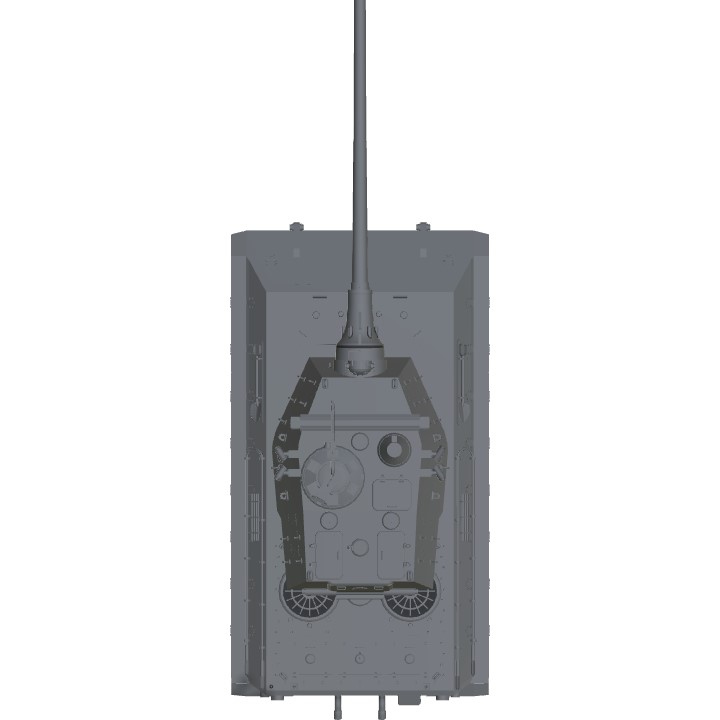 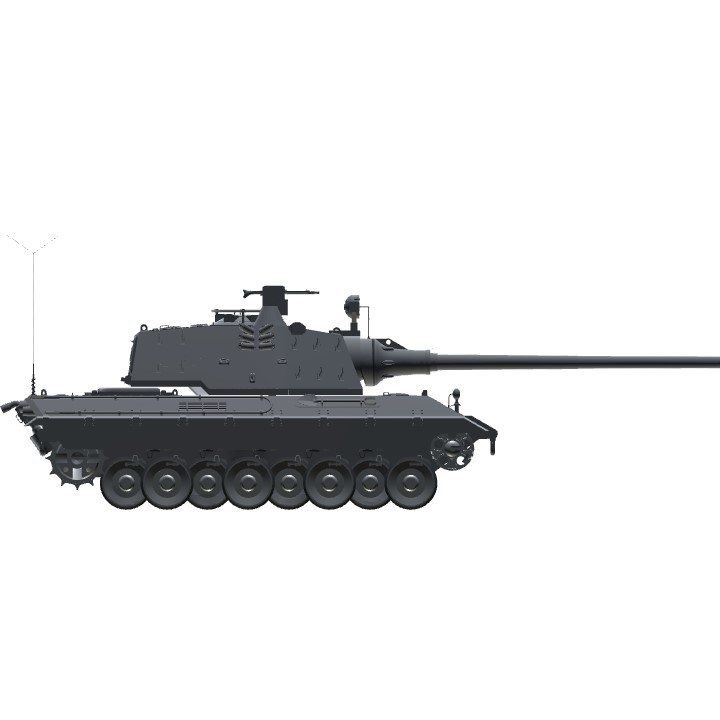 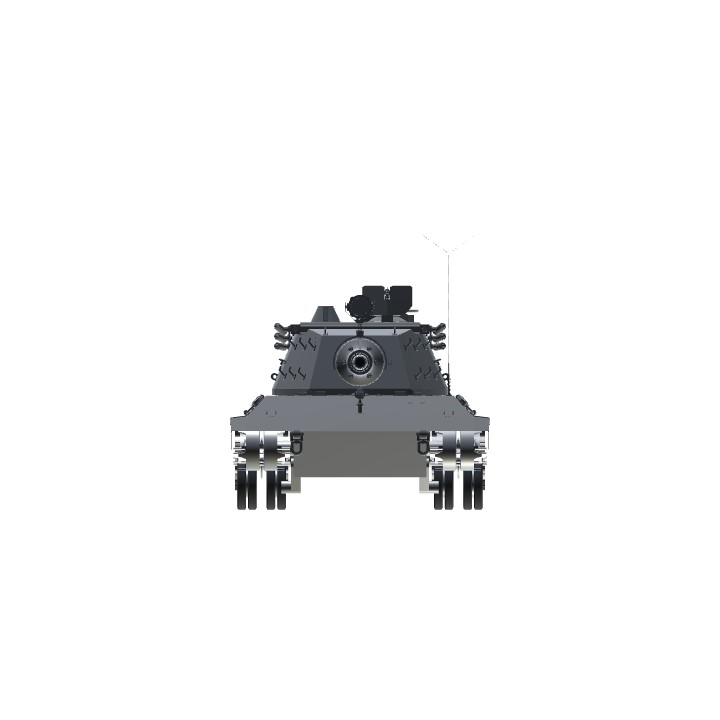