I have put off this build for far too long. I started about a year ago and never got to finishing it. I also scrapped the fighter model for this build. Anyway, here's Peacemaker Aerospace's latest project and my first attempt at fuselage art:

The T-17 Dragon was Peacemaker Aerospace's answer for a growing need for jet-propelled trainers. Designed for both the Air Force and the Navy, the Dragon can take off and land in short distances as well as being carrier-capable. Its balance between maneuverability and stability and transonic speeds find it favorable for pilots training for either subsonic and supersonic jets. 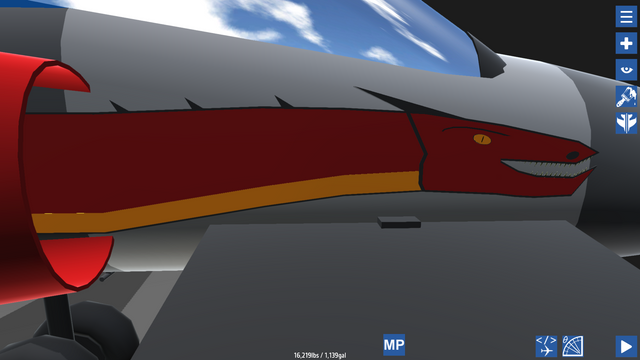 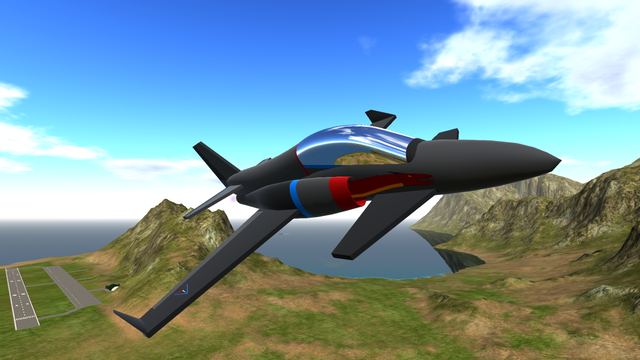 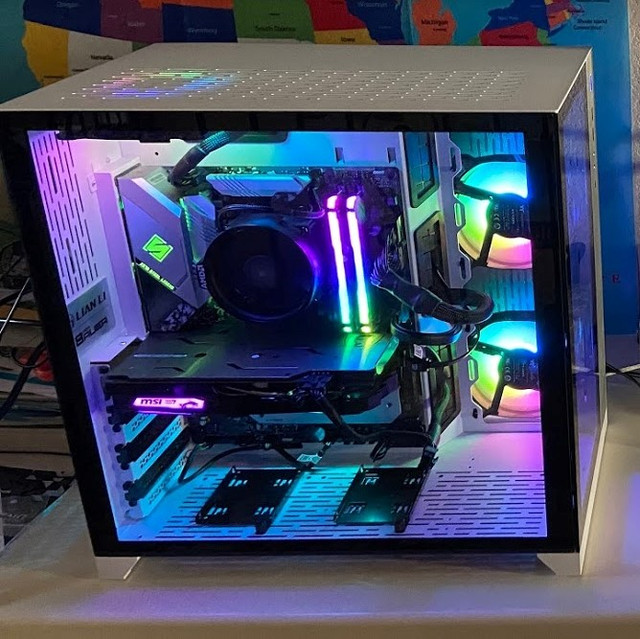 Also, if you were tagged and don’t know why, you had asked to be tagged in the teasers. 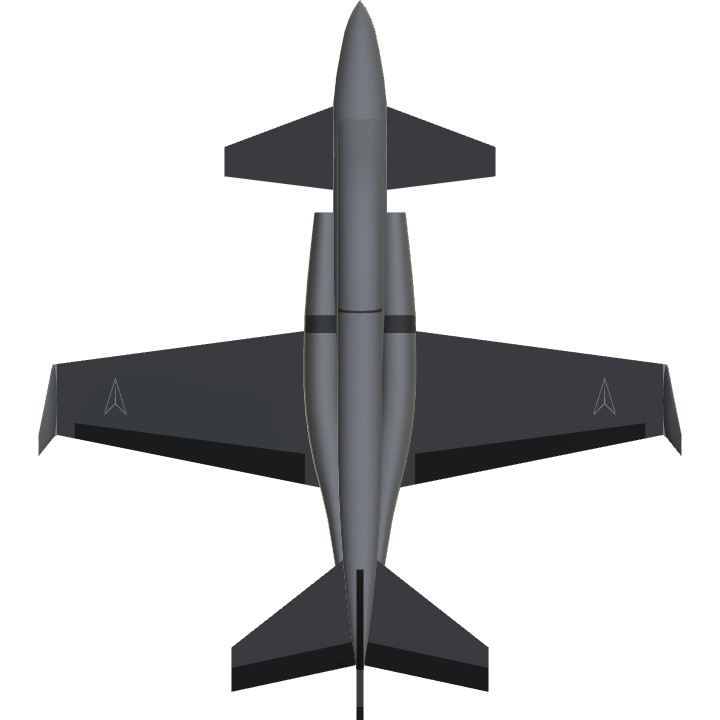 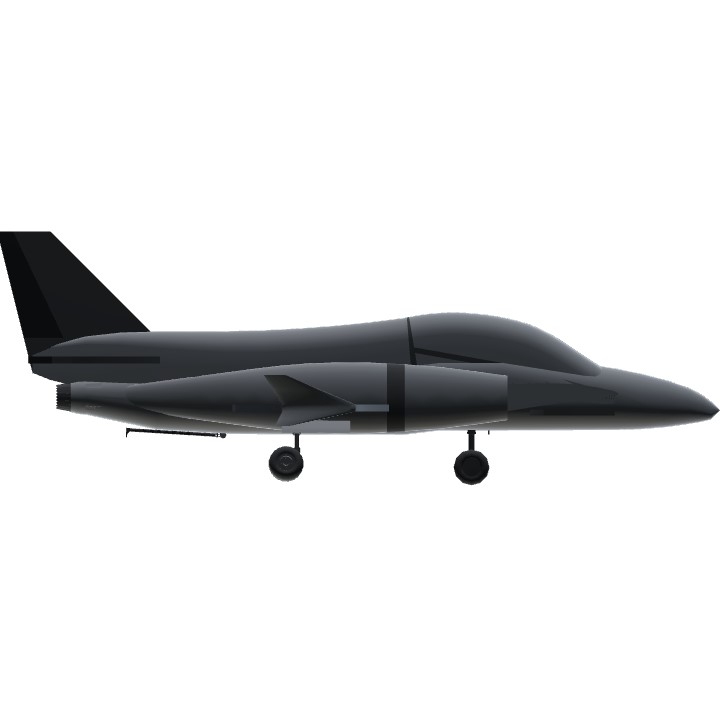 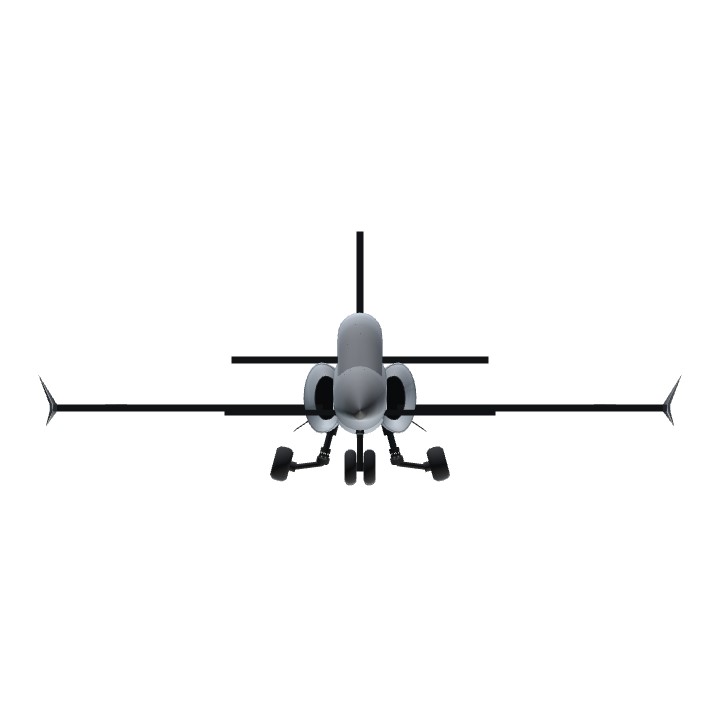