The Death Spectre is a custom-modified civilian racing variant of the Raven. Only one model was built in 3177 and it was auctioned off at Silesia's Grand Theater during the celebration of Orion Foundries' 200th founding anniversary, which then coincided with Halloween. Essentially a heavily-demilitarized variant, the Death Spectre's was reworked to adhere with the Continuum Space Vehicle regulations. These modifications include a hull rebuilt with much lighter titanium-durasteel alloys, downgraded propulsion and FTL systems, removed wing hardpoints, its 4 missile pods reduced to 2 and the replacement of its 30mm auto-coilgun with a civilian-grade variant. The Death Spectre's multirole capabilities were also removed, permanently locking it to a single role at a time. A few upgrades that this particular variant have is its top-of-the-line cockpit G-protection systems, giving the pilot added protecton from high-G maneuvers. This system was often used in combat, but in this variant this system found great application in the field of racing. The Death Spectre remained with its owner for 5 years before a tragic racing accident in 3182 that resulted in the death of its owner and the complete destruction of the spacecraft. The Death Spectre was then partially reconstructed from its wreckage, and its gutted-out shell now resides in Orion Foundries HQ's main lobby as a display piece. 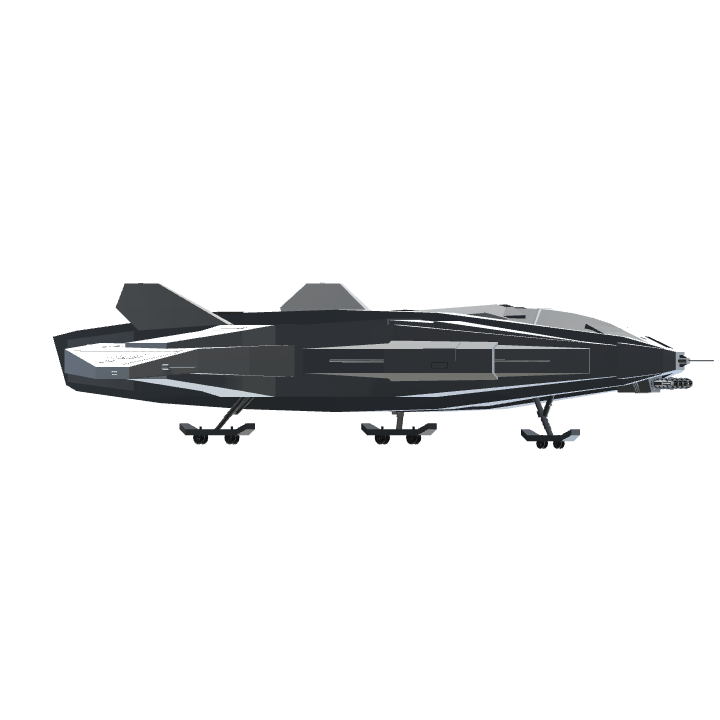 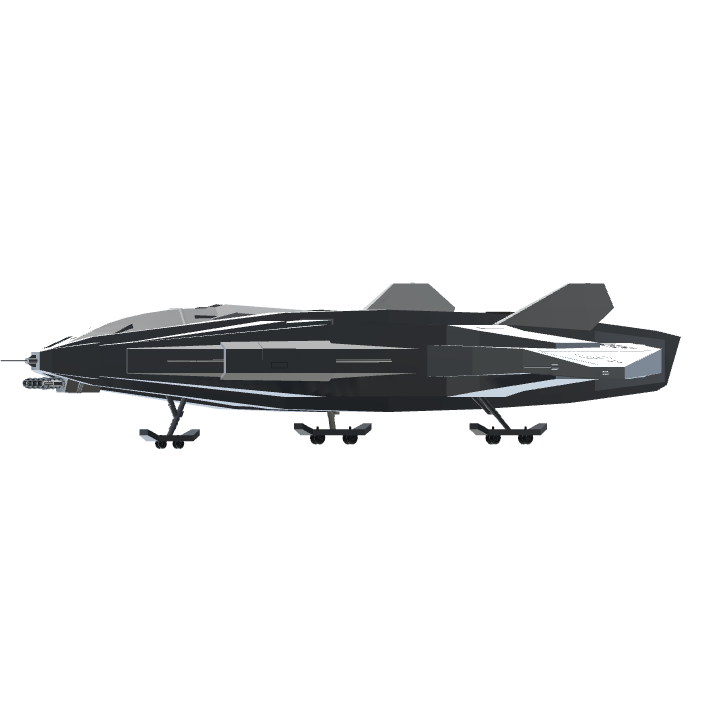