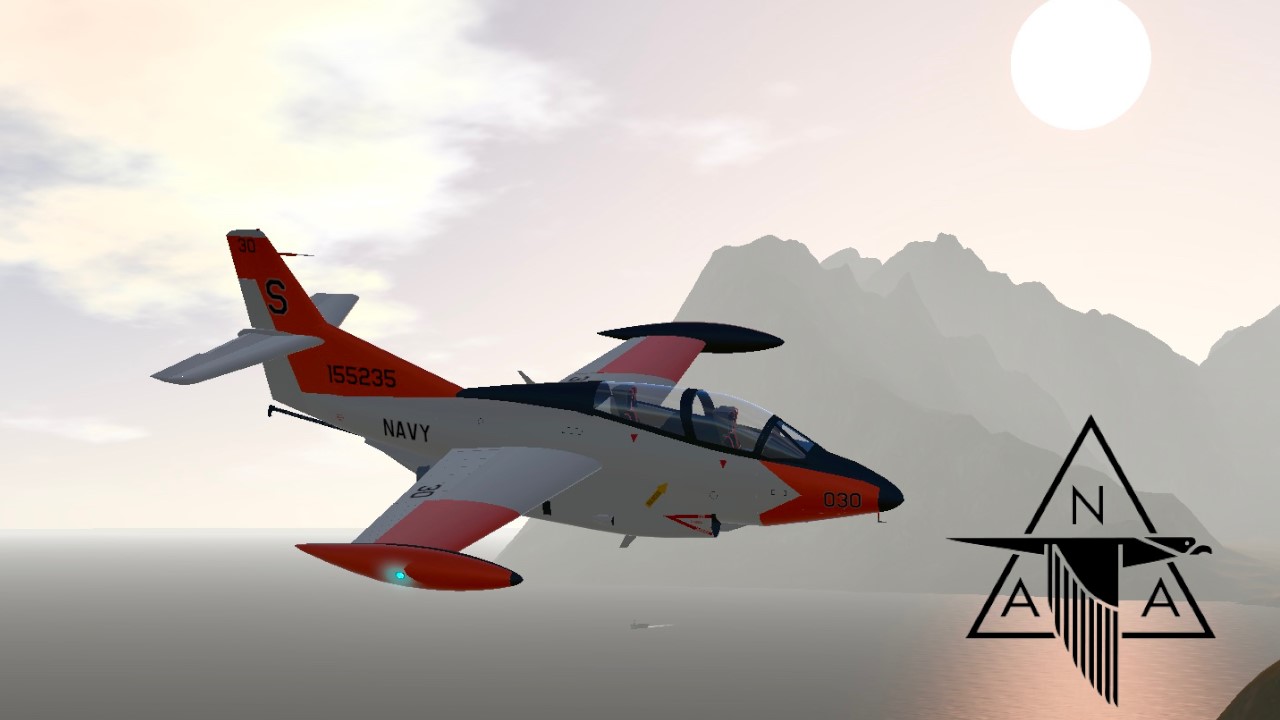 Massive thank you to BogdanX for his help on my hollow landing gear wells. He suggested a revolutionary wing airfoil technique that saved me. And thank you so much WNP78 for helping with cockpit instruments. This aircraft would not be finished without you guys.

Hello everyone, it has been a minute since I've decided to upload an aircraft. One big reason was the fact that I spent lots of time on my F-15 Strike Eagle, the only reason I have not uploaded it yet is due to the fact that I cannot figure out how to make my Variable Geometry air inlets to properly move and angle in flight. So the project is likely cancelled, however someone might someday give me an accurate funky trees code to fix it. But for now the eagle is in the graveyard. But I digress, the T-2 is finally done, please enjoy this aircraft I worked so hard on. 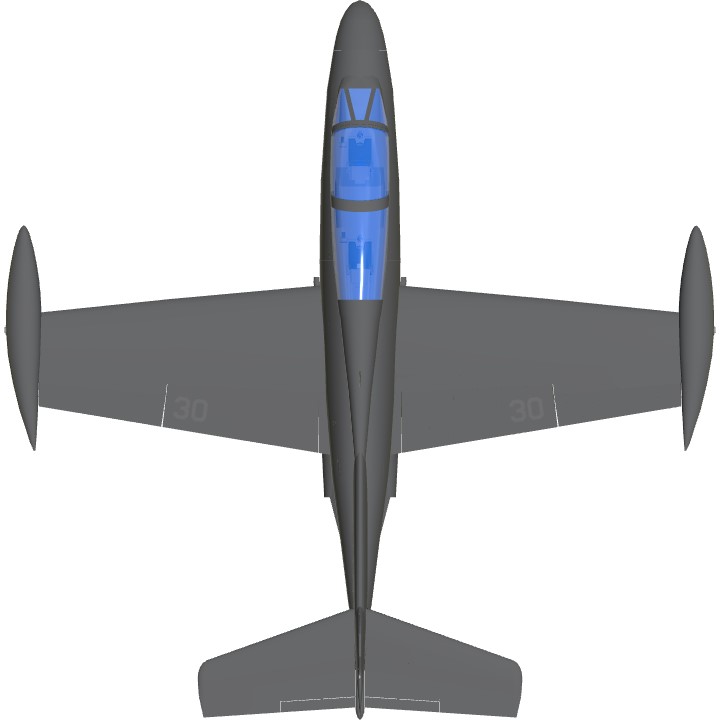 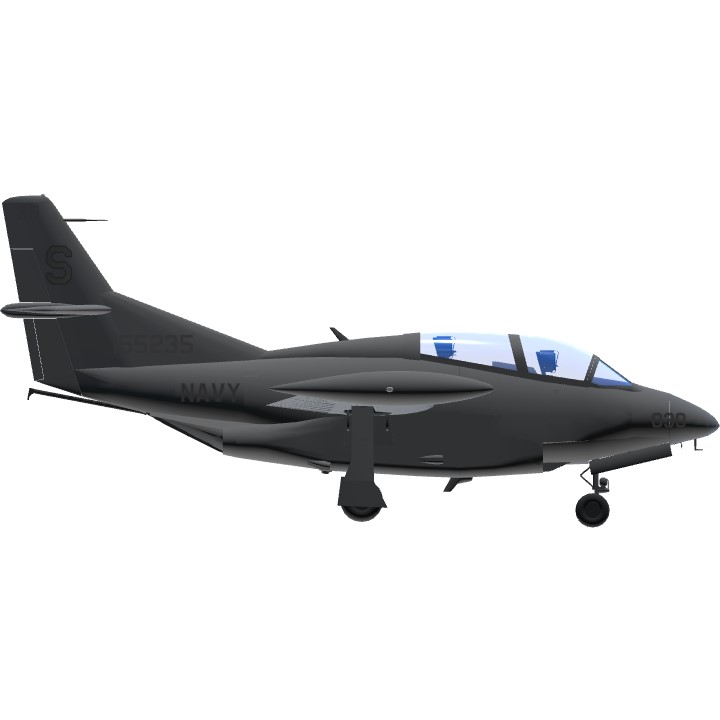 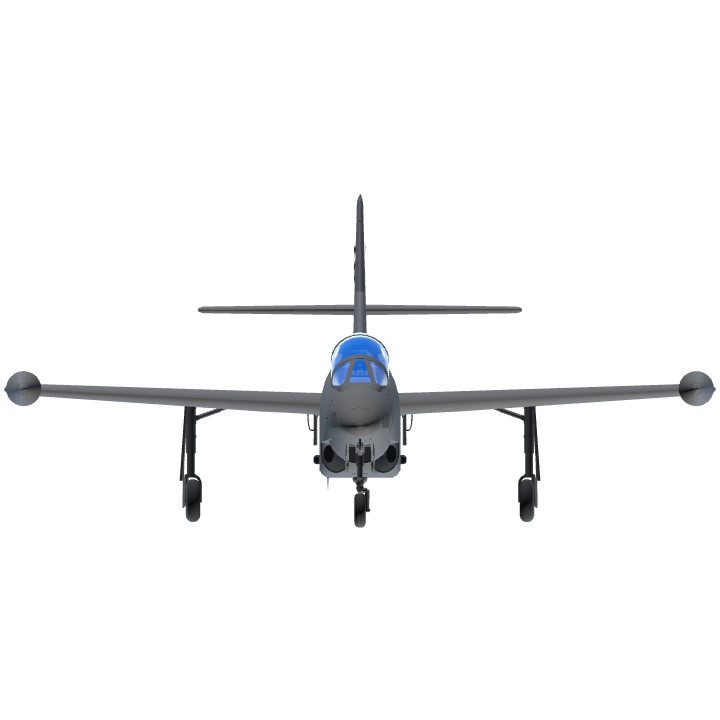