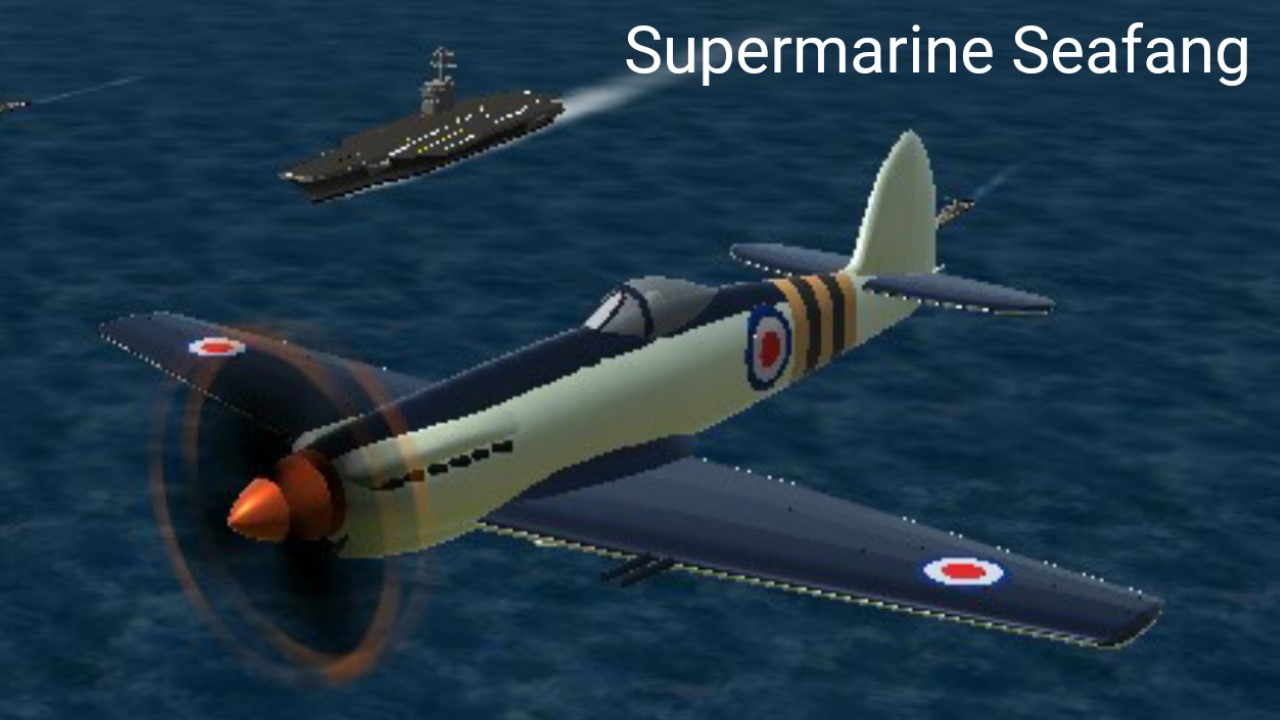 An Aircraft based on the Supermarine Spiteful, the entirety of the aircraft was similar to the Spiteful with the difference being, Folding Wings, added Arresting hook, and its Contra-Rotating propellers.

I was kinda surprised when i knew about the Seafang, and with the Spiteful i built, i decided to convert it into one with color and roundels as its easier. Though it came at a cost of high parts count which made my phone lag.

With that reason, i didnt add the very common "Allied Landing Stripes" on the wings as its quite complicated for me to do. Aswell as the folding wings as itll further complicate the wing design. 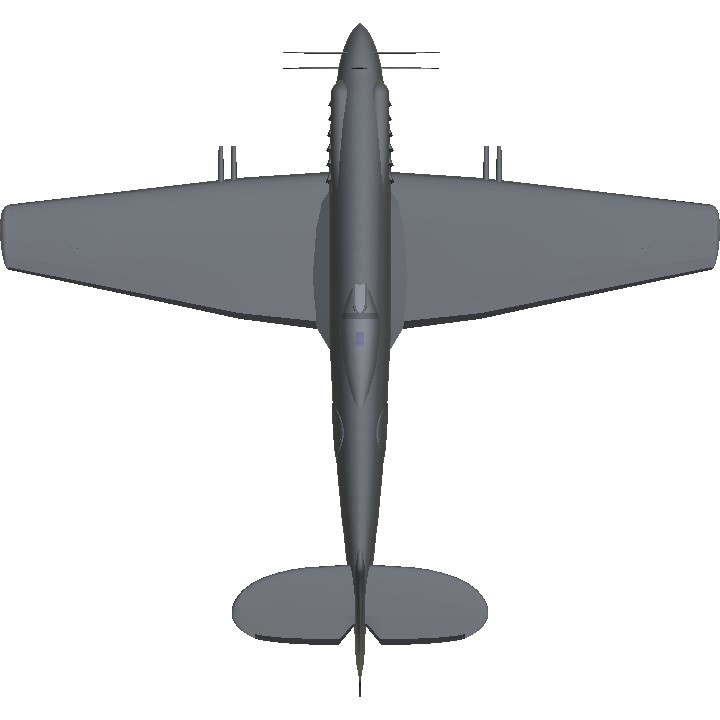 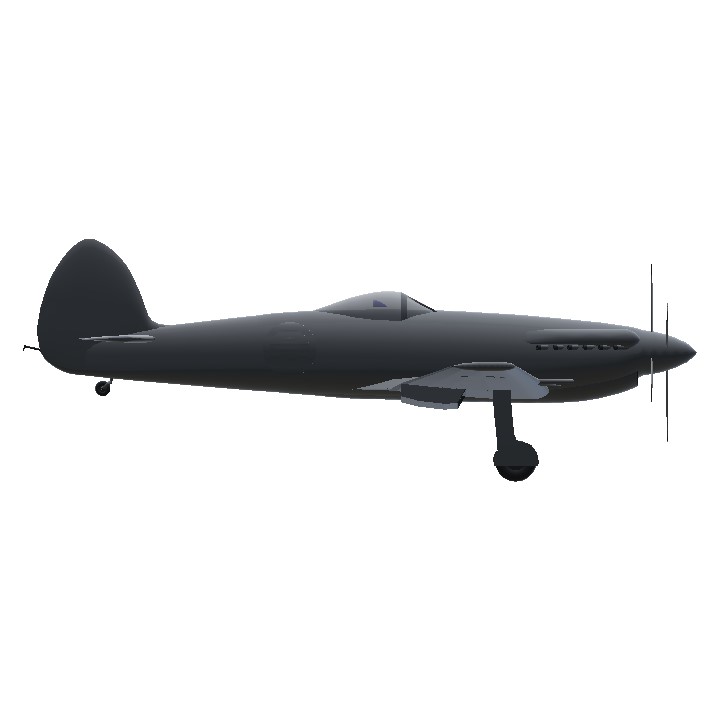 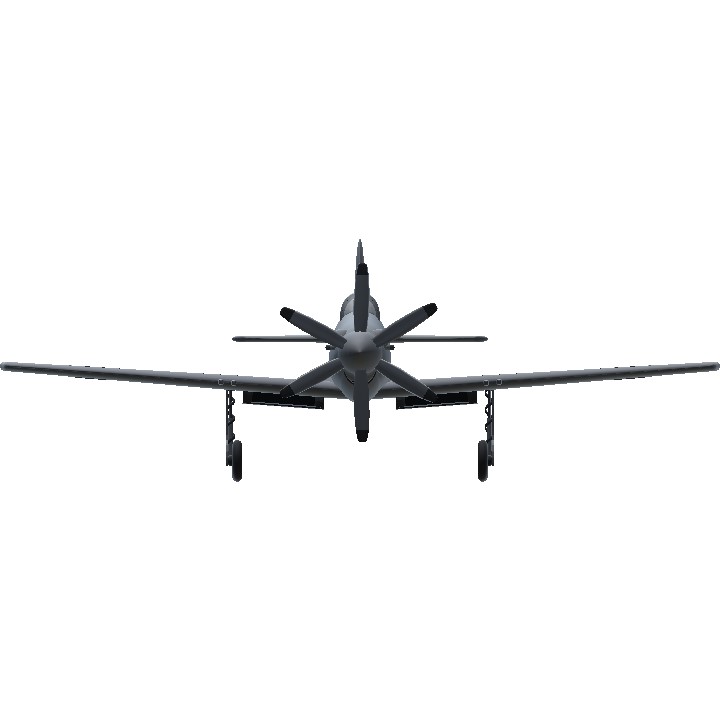