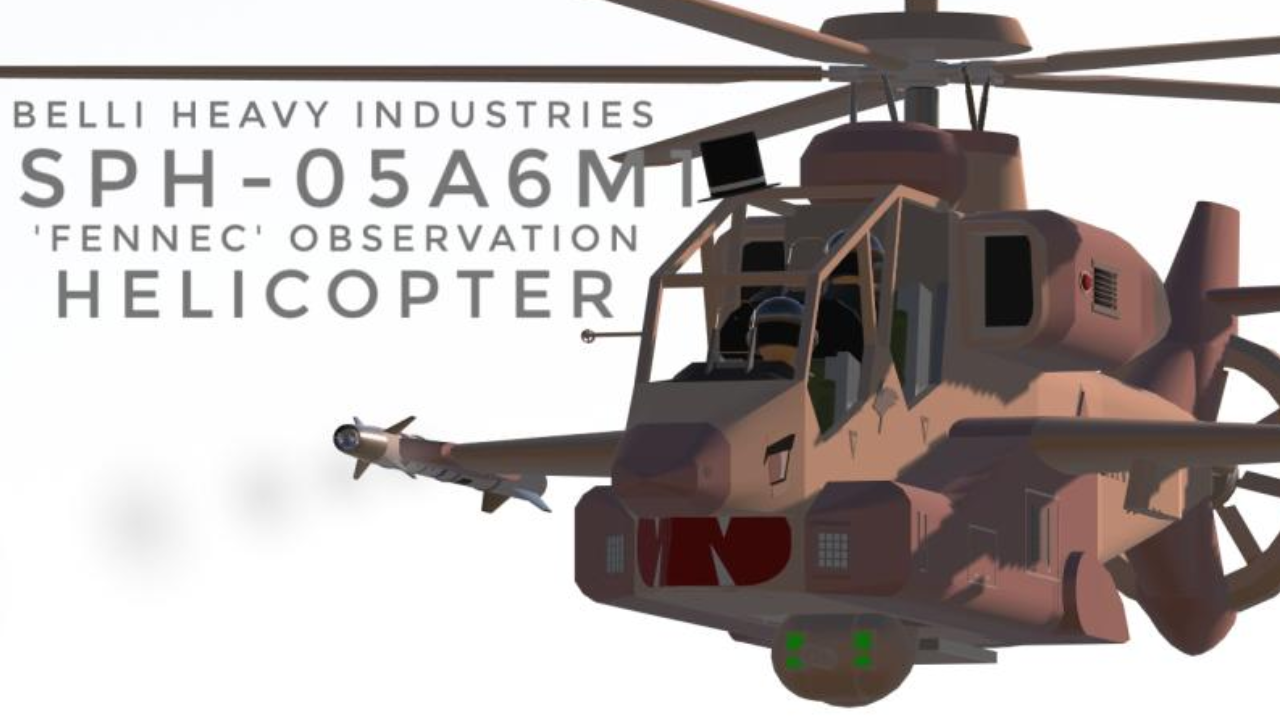 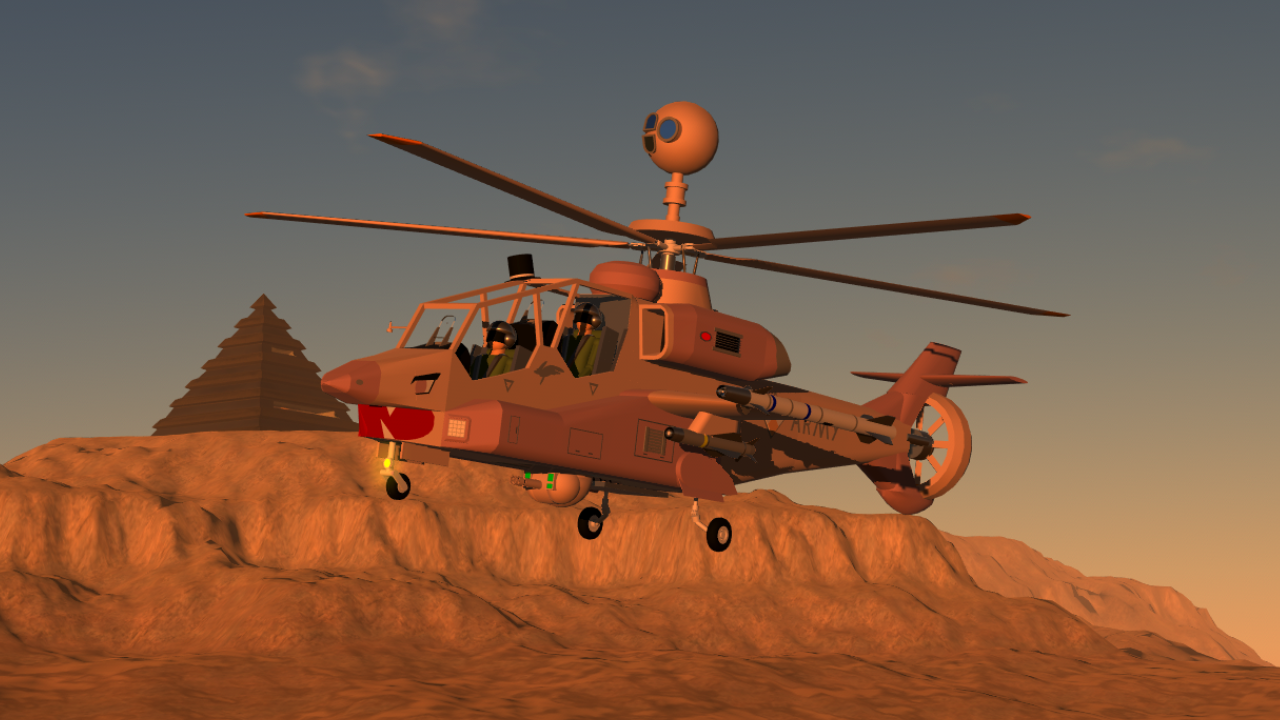 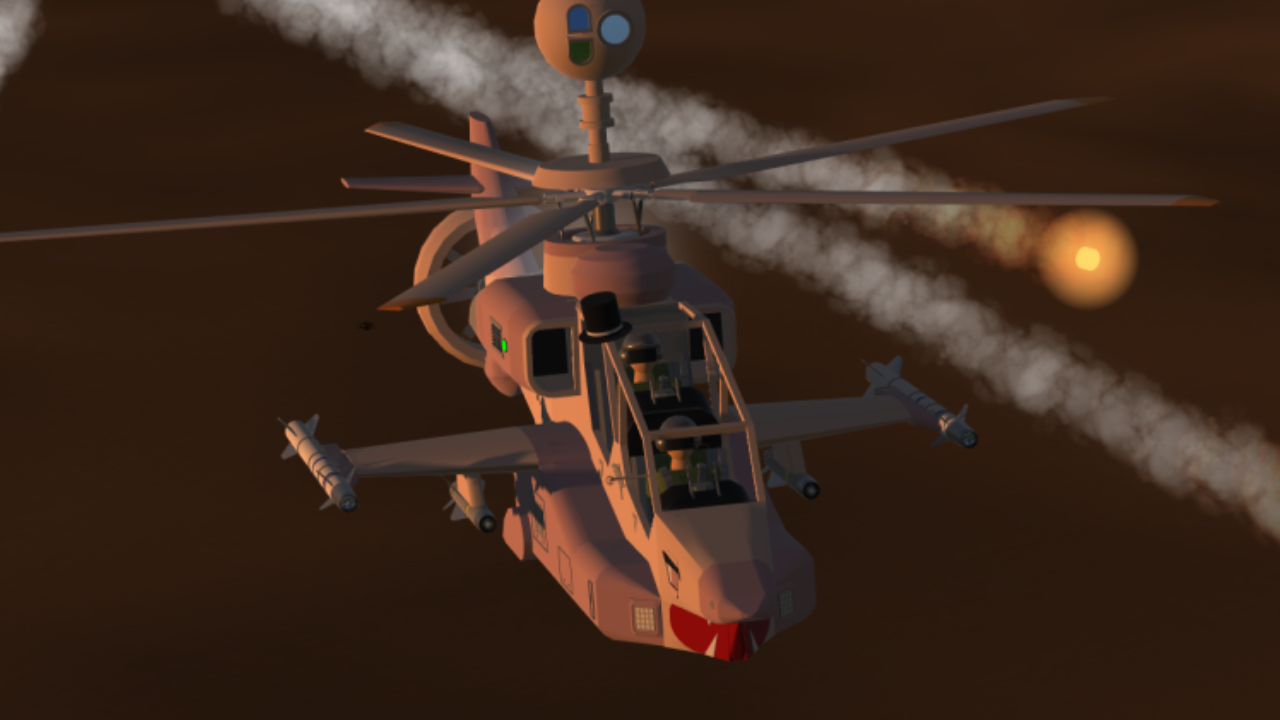 The SPH-05A6M1 is a series of observation helicopters derived from the SPH-05A3M2 'Hyena' Fast Attack Helicopter. The airframe received overhaul to enlarge the cockpit, and a new powerplant in installed. The addition of a new mast mounted sensor and radar system built around the C4I technology, the helicopter plays a cruicial role in understanding the battlefield and to give the best possible way in a scenario.

Shortly after the development of the SPH-05A3M2 and the SPT-06A8M8 which are built around the new doctrine, the Army needed a dedicated platform for aerial reconnaissance role. A model was proposed and the development started soon by 2026. In 7 months, a flying prototype was completed. The Army was not pleased with it's current capabilities, and more tests were conducted. By July 2028, a newer, updated model was completed. However, the new requirements led the team to redesign the helicopter. The Army set a deal for LRP of 150 units in September 2029 and an attack variant was proposed, but was cancelled in favor of Eternistan Federation's RAH-88M1.

Development stages of the SPH-05A6M1

The SPH-05A6M1 incorporates several new features previously unheard of in the Syllixian made helicopters. One of which is the new "Hybrid Fenestron" layout designed in joint collaboration with the Aleutzian Research Institute. The layout provides the advantages given by pusher propellers while maintaining less silhouette made by coaxial rotors. The layout provides significant speed advantage over previous iterations. The new mast optical sensor which is made around the C4I system provides crucial part in relaying the information to allied forces in real time. In order to reduce the drag, a multipurpose bay was provided. It can be loaded with RCWS, or fuel tank depending on the mision requirements and it's rated for small transport duty when neccessary. The cockpit features glass display and the role of each pilots are interchangeable, but the layout of front gunner and rear pilot is more common. Unlike the SPH-05A3M2 which featured skids, the SPH-05A6M1 features tricycle landing gear which is retractable during flight.

Credit to NirvashTec for the suggestions, and the camo scheme 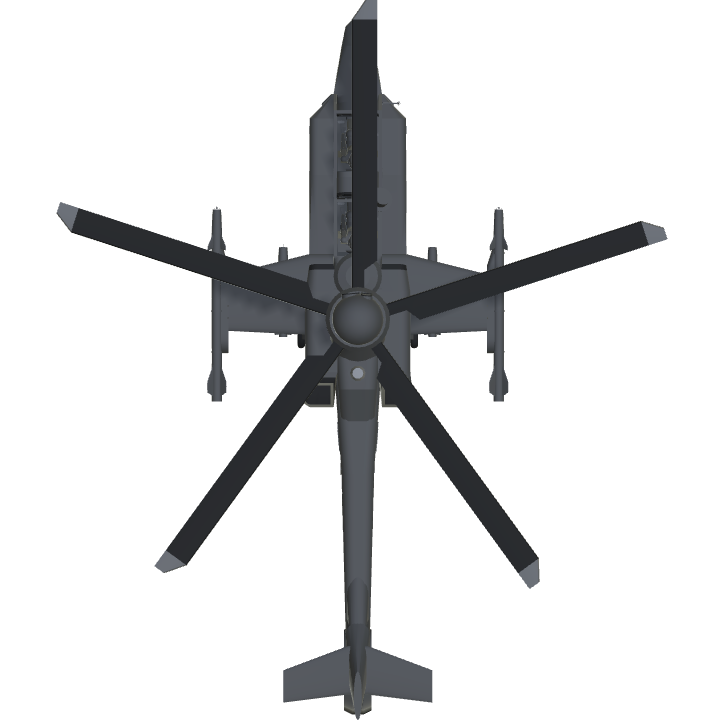 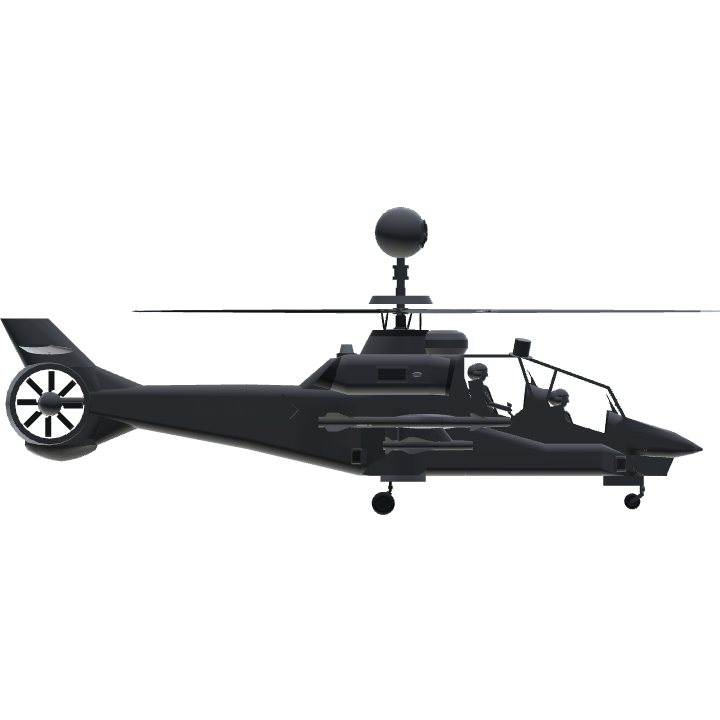 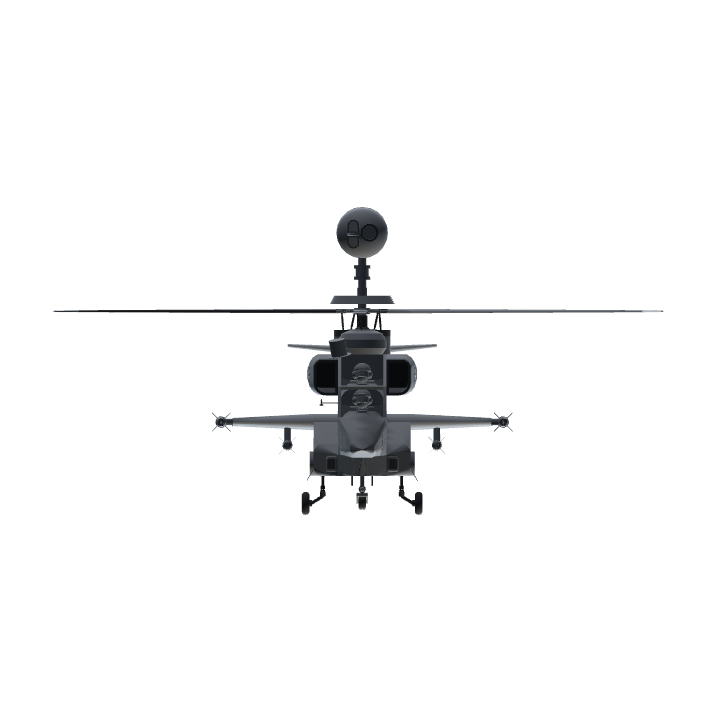