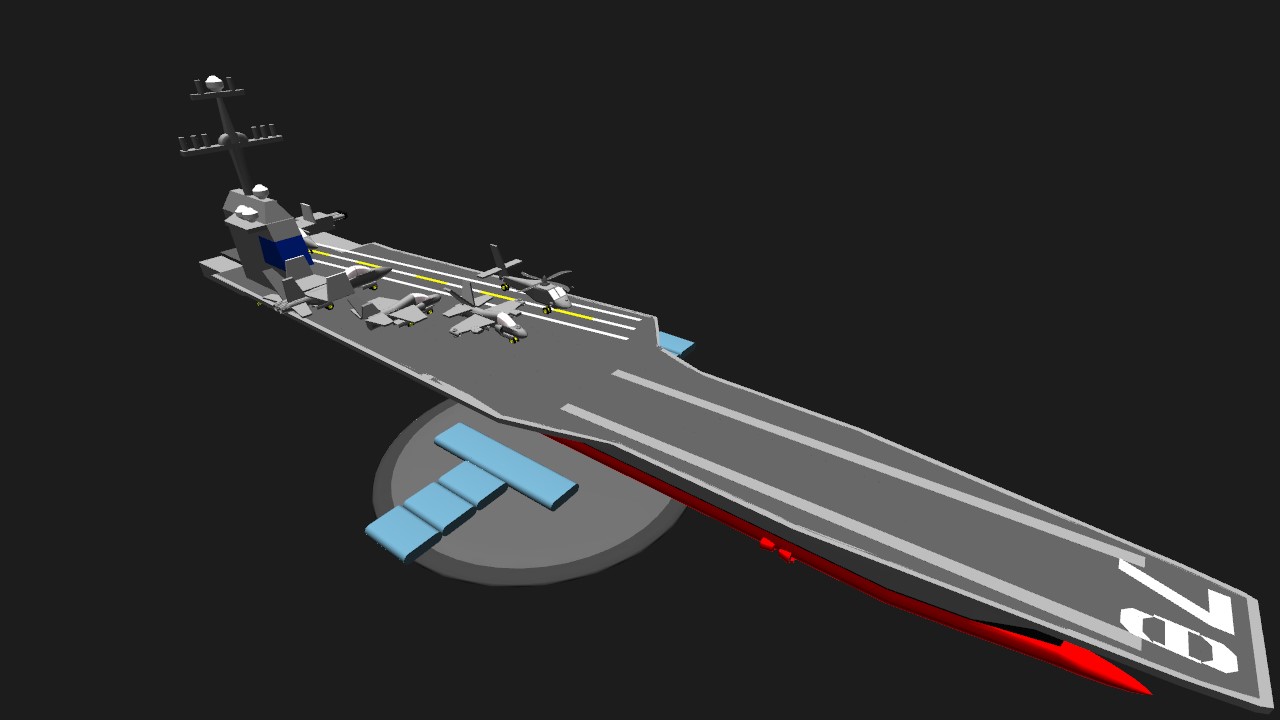 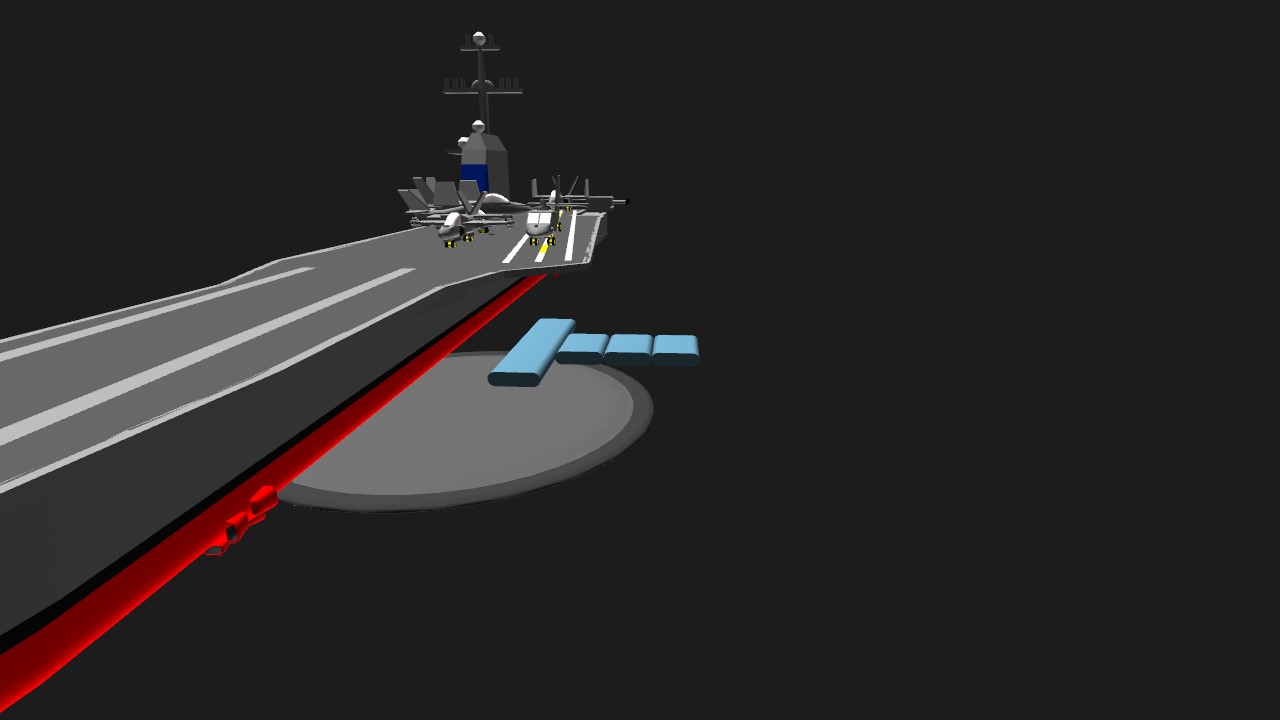 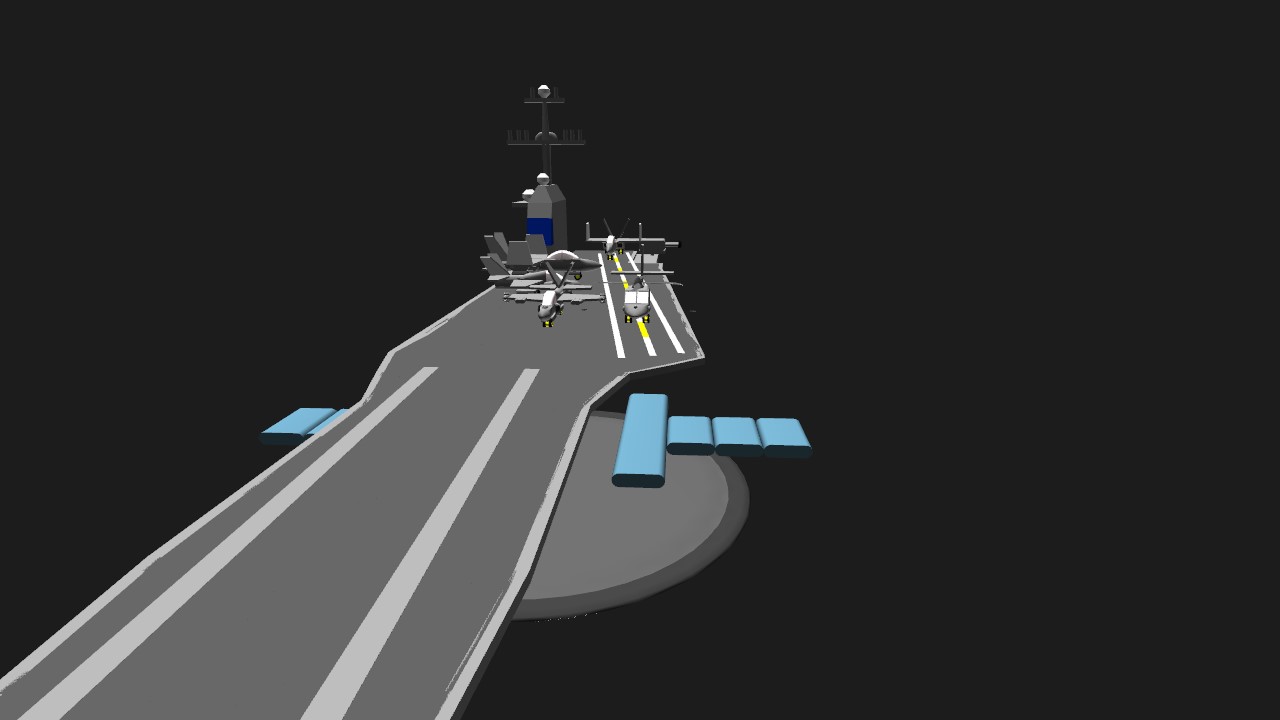 Please ignore the plue side bars, they are neccesary for floating. Now the most surprizing thig is NO MODS WERE USED! So the instructions are, group 1 to activate boats controls, throttle, brake and yaw. Now the deck has only 1 operational but 2 will launch the helicopter and start it's engines and it will fly to its doom. now the small fighter pointing forward in the center is operational. group 3 will start will start engines and allow he VTOL slider to move nozzles. Group 4 will l shoot fighter shoot. roll will make the turret steer and group 5-6 will shoot turret. The max speed is aout 37-238 miles per hour (MPH). The fighter is a bit touchy and the boat does not turn that much but have fun!

On 10 September 2008, the U.S. Navy signed a $5.1 billion contract with Northrop Grumman Shipbuilding in Newport News, Virginia, to design and construct the carrier. Northrop had begun advance construction of the carrier under a $2.7?billion contract in 2005. The carrier is being constructed at the Huntington Ingalls (formerly Northrop Grumman) Newport News Shipbuilding facilities in Newport News, Virginia, which employs 19,000 workers.[19] The keel of the new warship was ceremonially laid on 14 November 2009 in Dry Dock 12[20] by Ford's daughter, Susan Ford Bales. Said Bales in a speech to the assembled shipworkers and DoD officials: "Dad met the staggering challenges of restoring trust in the presidency and healing the nation's wounds after Watergate in the only way he knew how — with complete honesty and integrity. And that is the legacy we remember this morning."[21] As of August 2011, the carrier was reported to be "structurally halfway complete".[22] In April 2012, it was said to be 75 percent complete.[23] On 24 May 2012, the important milestone of completing the vessel up to the waterline was reached when the critical lower bow was lifted into place.[24] This was the 390th of the nearly 500 lifts of the integral modular components (from which the vess 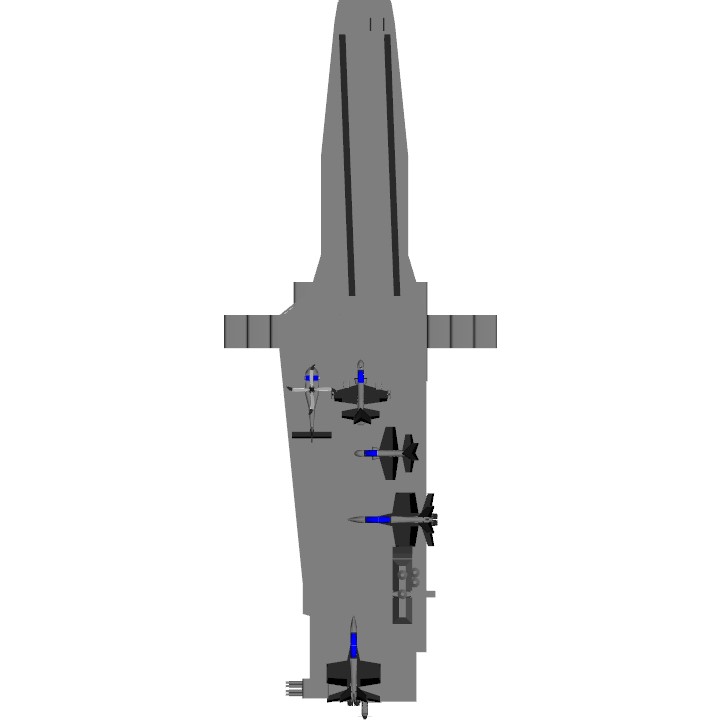 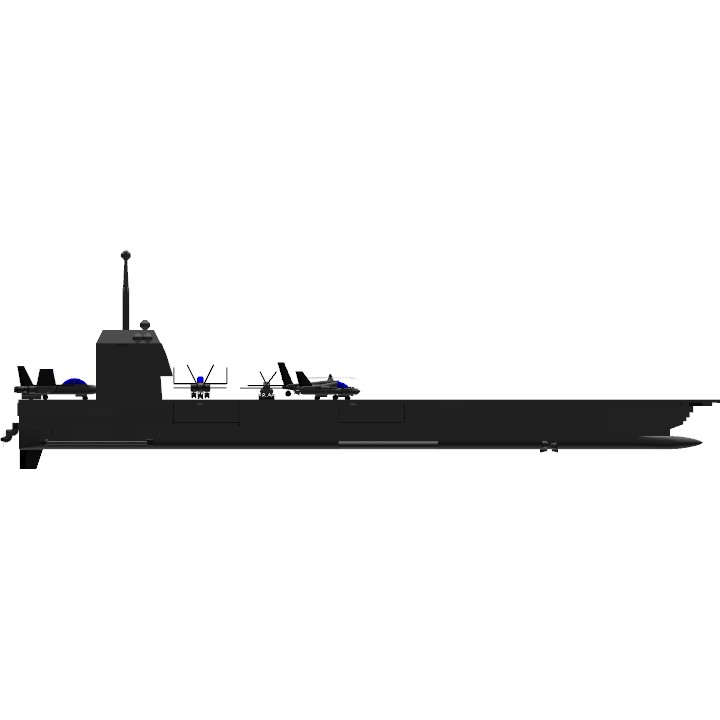 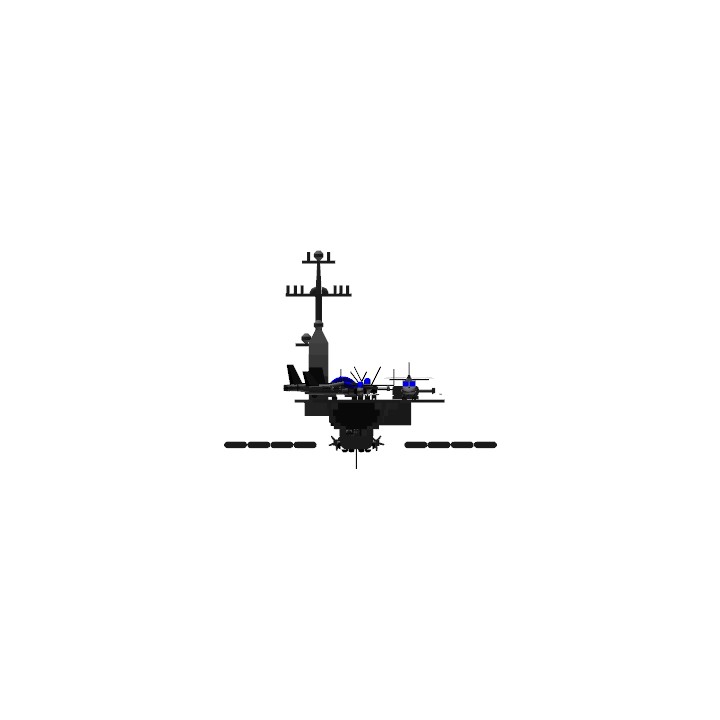