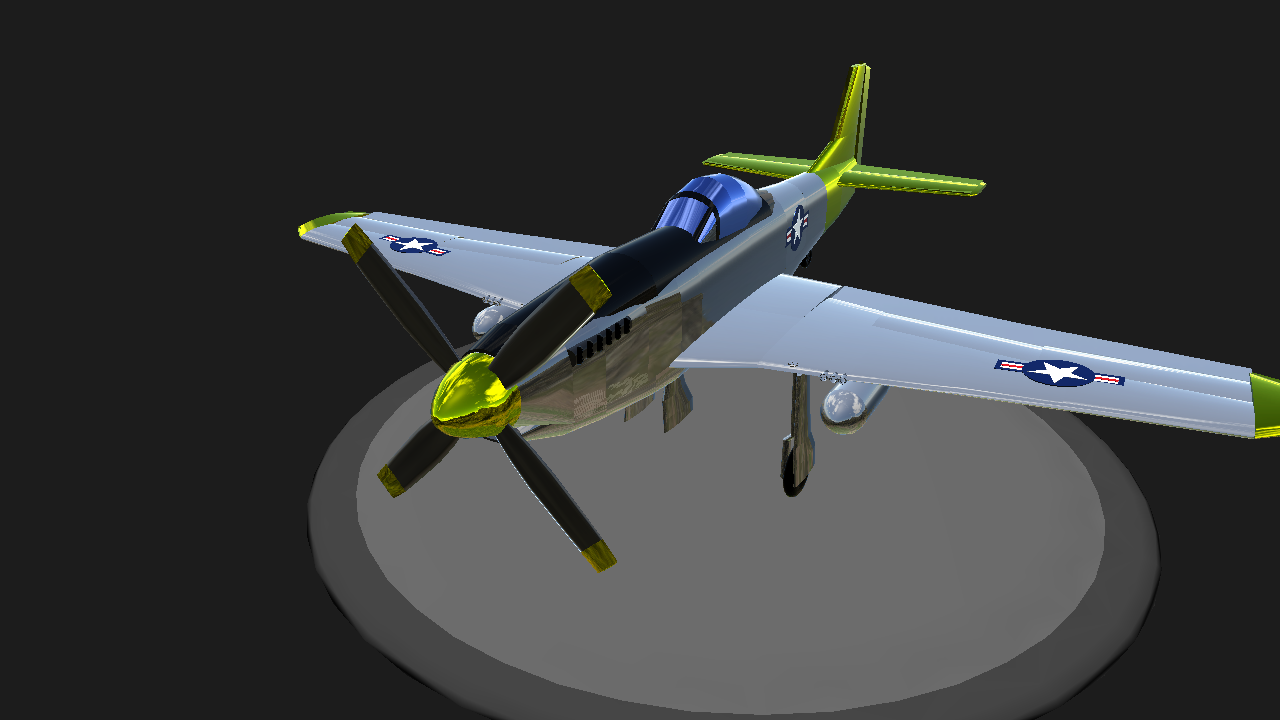 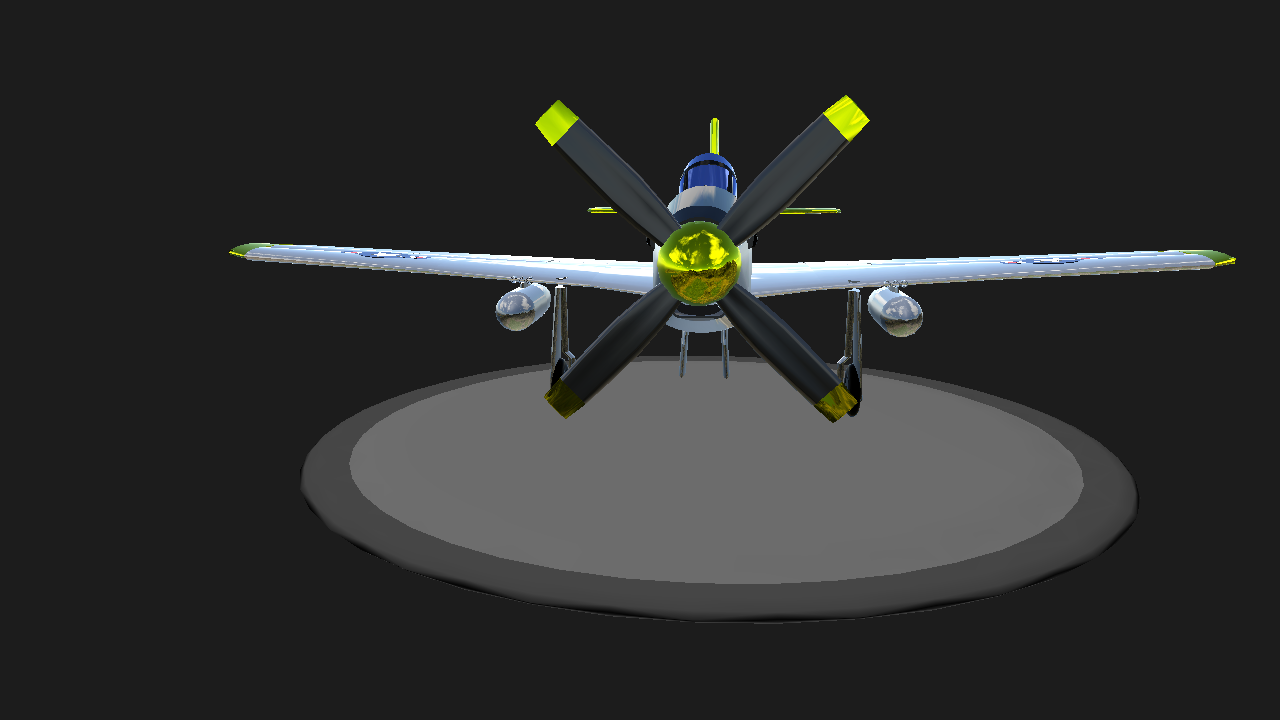 Hi guys its been a long time since my last post.

I build this just for you 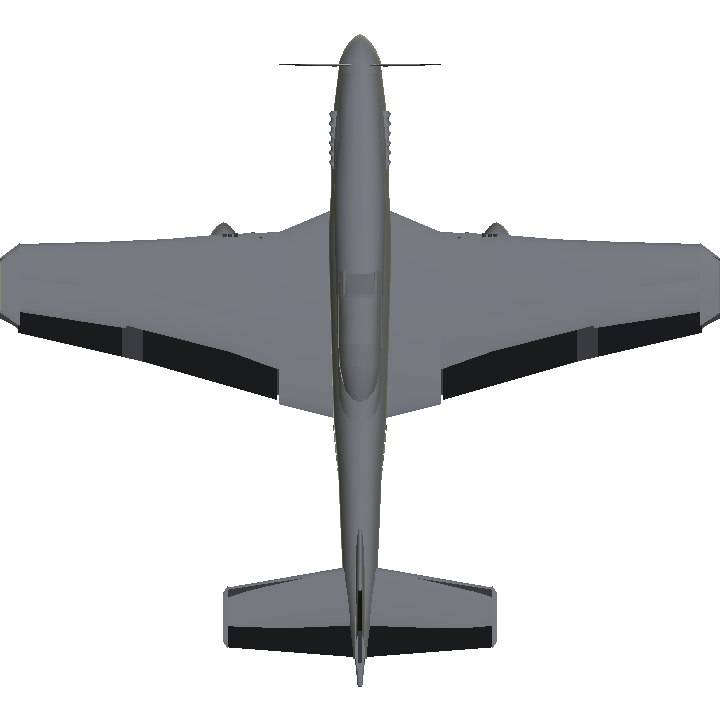 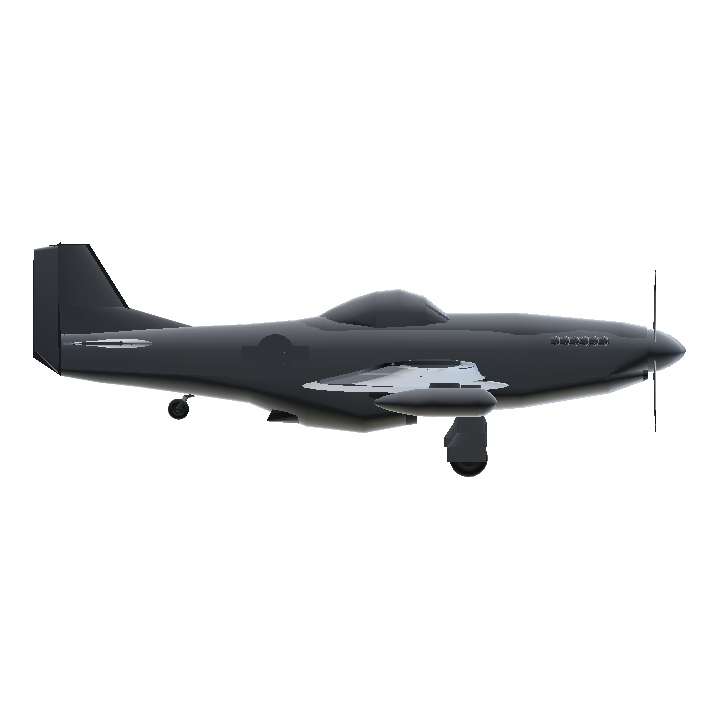