I worked on this aircraft for about 2 months now just to celebrate Indonesia's Independence Day. I made sure it is very accurate to its real-life version. I might make one with the proper camo. Anyways Happy Indonesian Independence day :)

Indonesia's had its Independence on 17 Augustus 1945 after the Japanese retreated from Indonesia and was defeated in WW2. Ir. Sukarno (Soekarno) announced that Indonesia is now independent and free from colonization and should not be colonized anymore. He later became the first president of Indonesia.

Before Indonesia became Independent, Ir Sukarno was working very hard to make Indonesia Independent. He was exiled to an unknown place in Indonesia by the Japanese hoping that he will not be heard out to the people of Indonesia. 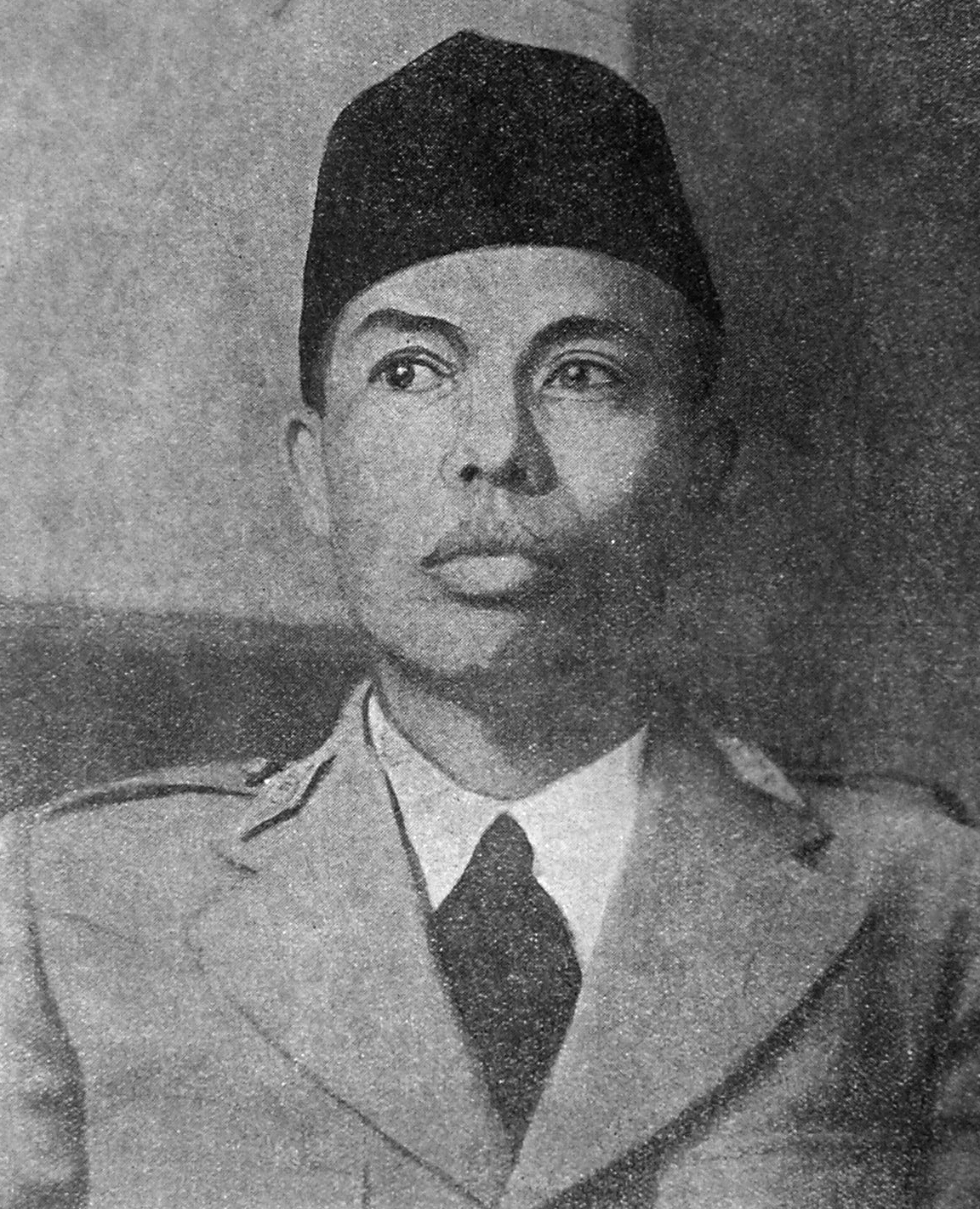 General Sudirman worked so hard to liberate Indonesia from Japanese colonization. he went to battle (carried on a stretcher) after he was told that he was sick. he truly never gave up 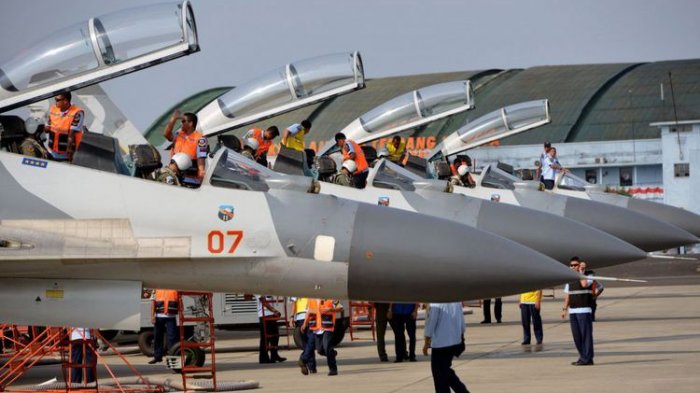 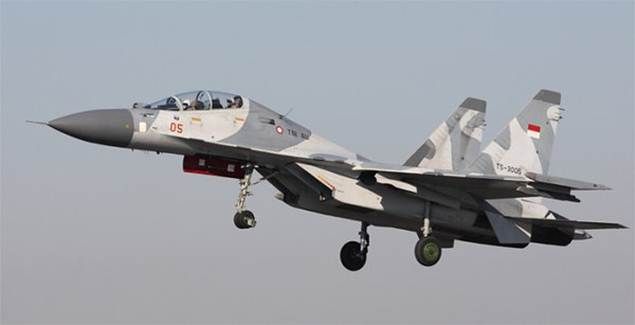 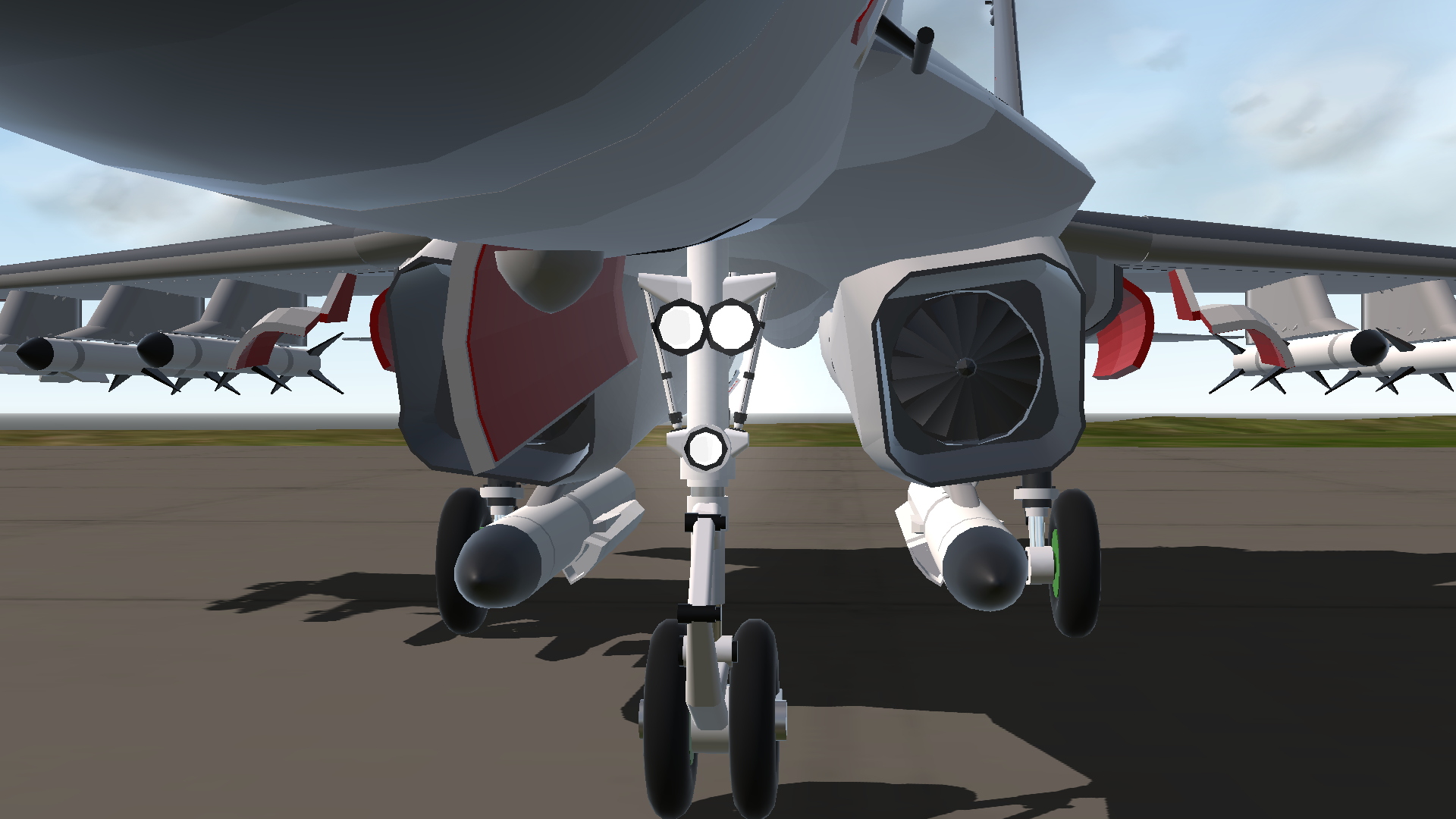 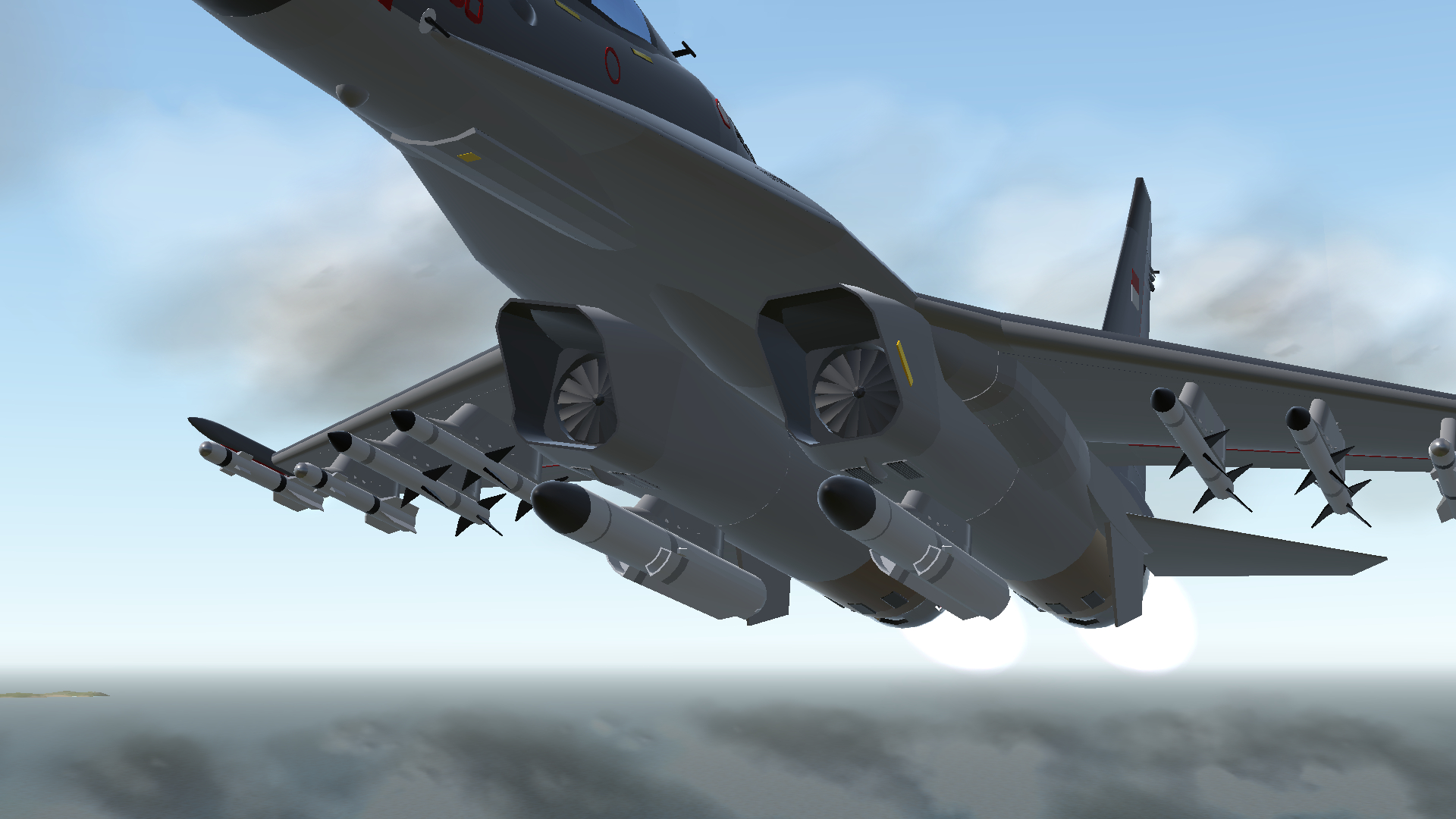 Elevator and The Elevator Hinge 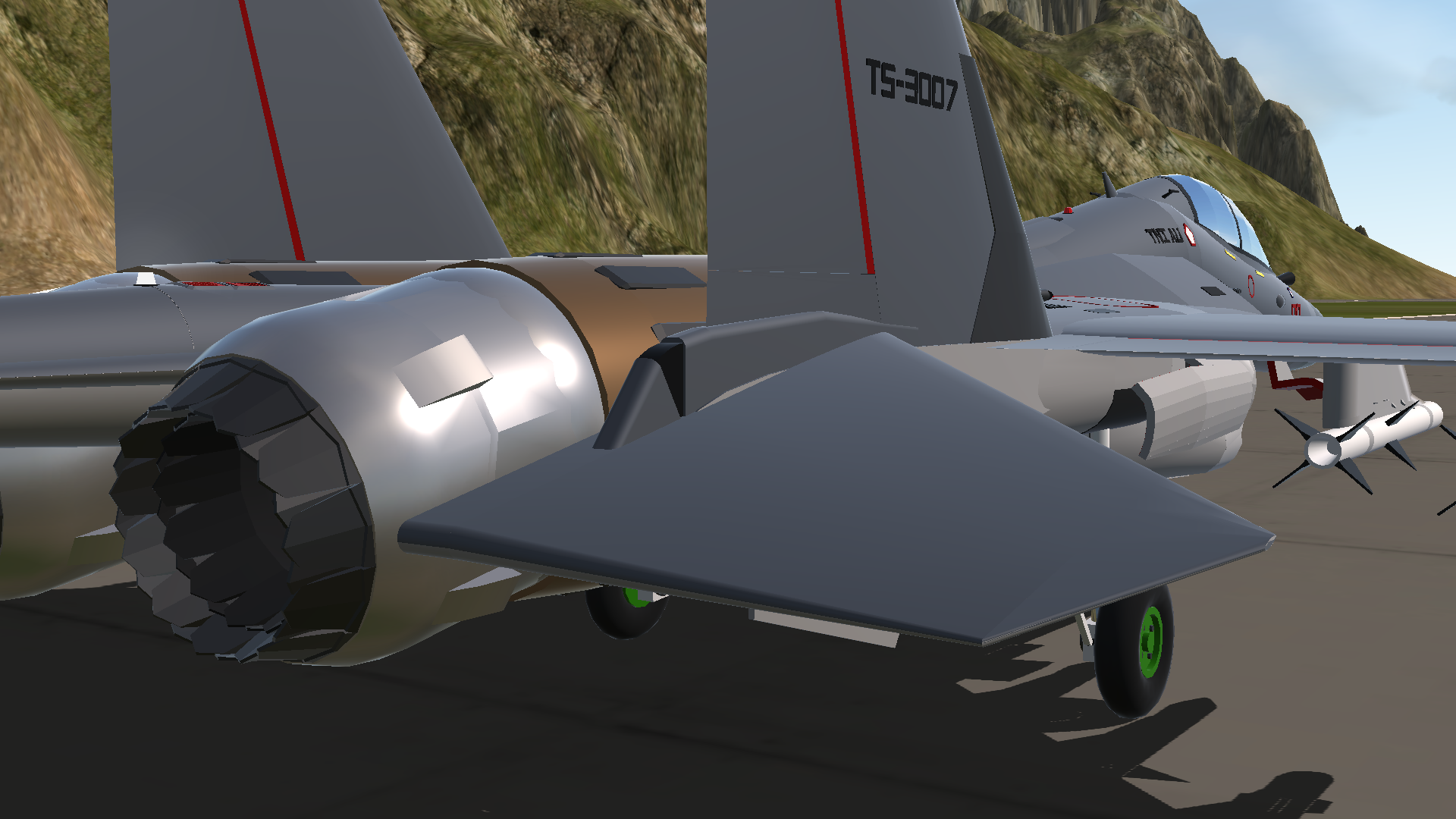 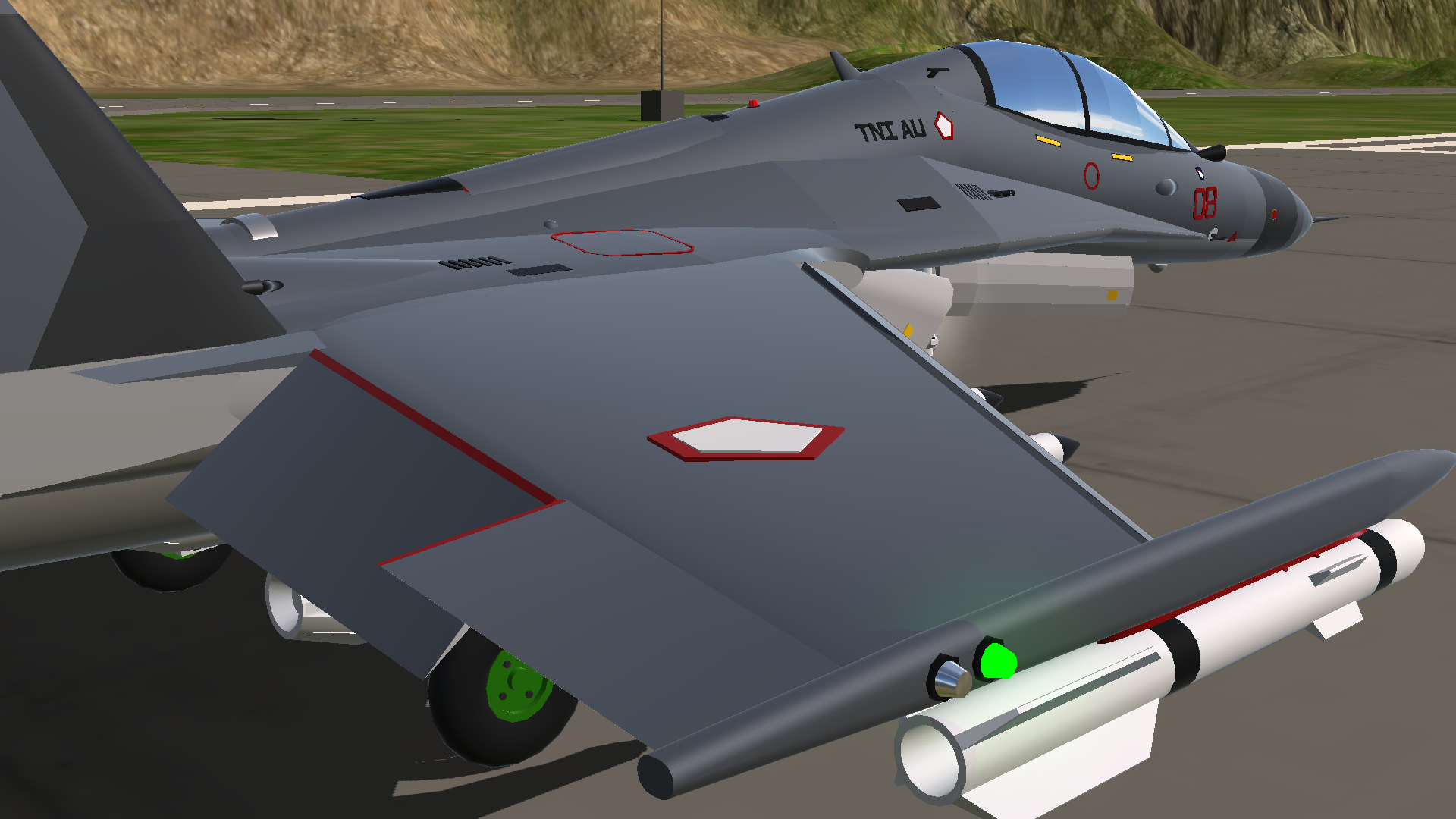 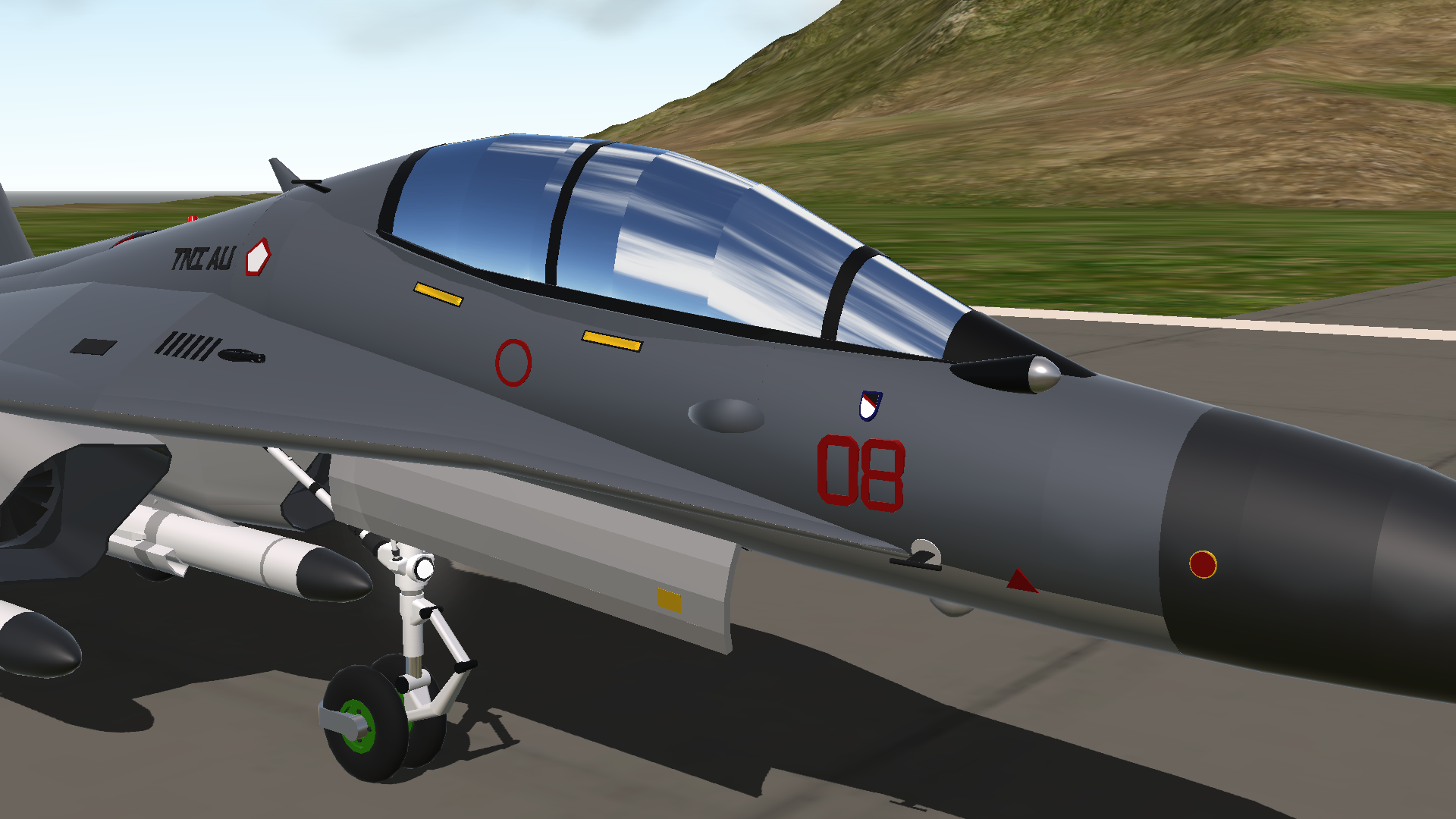 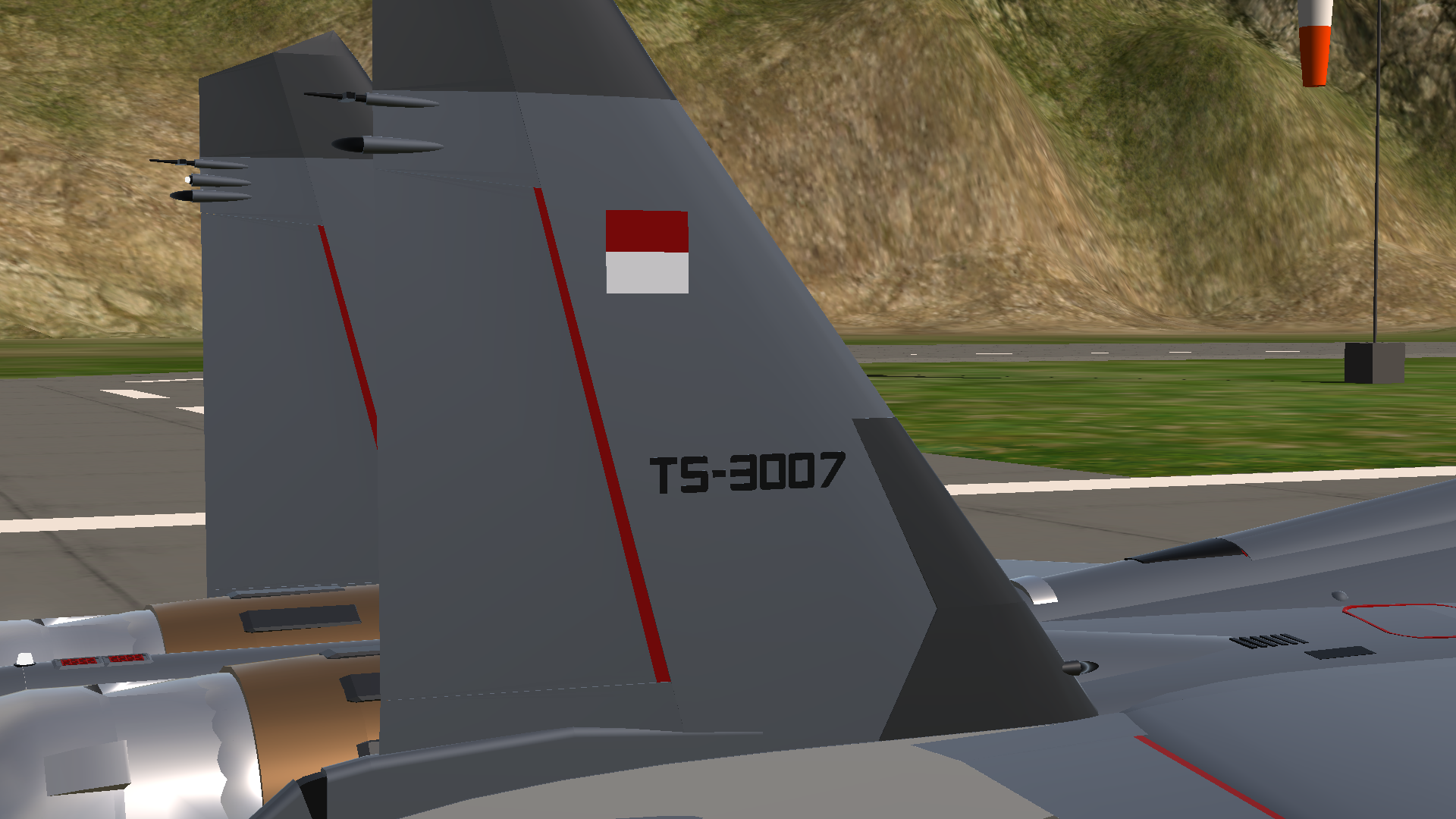 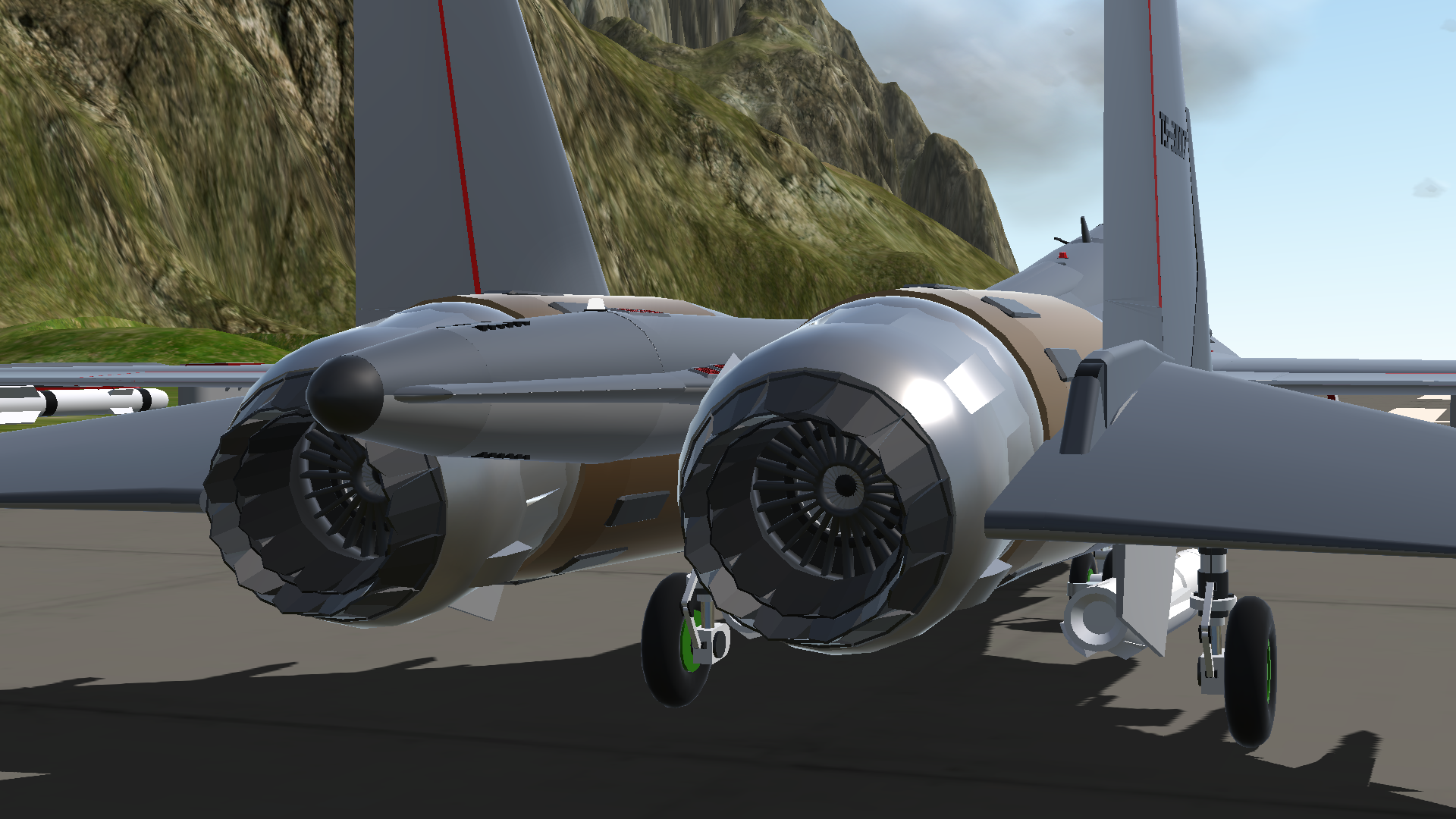 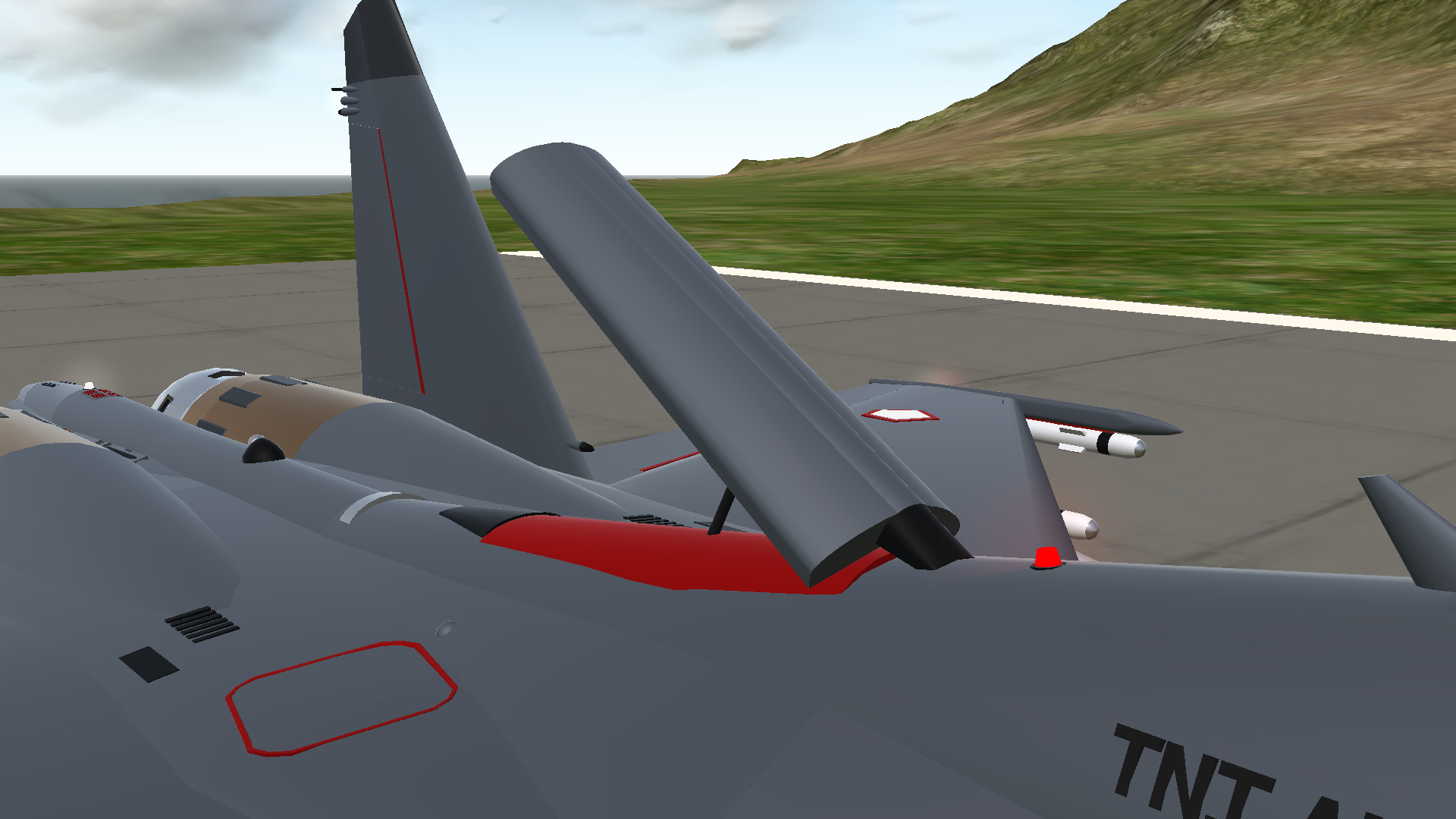 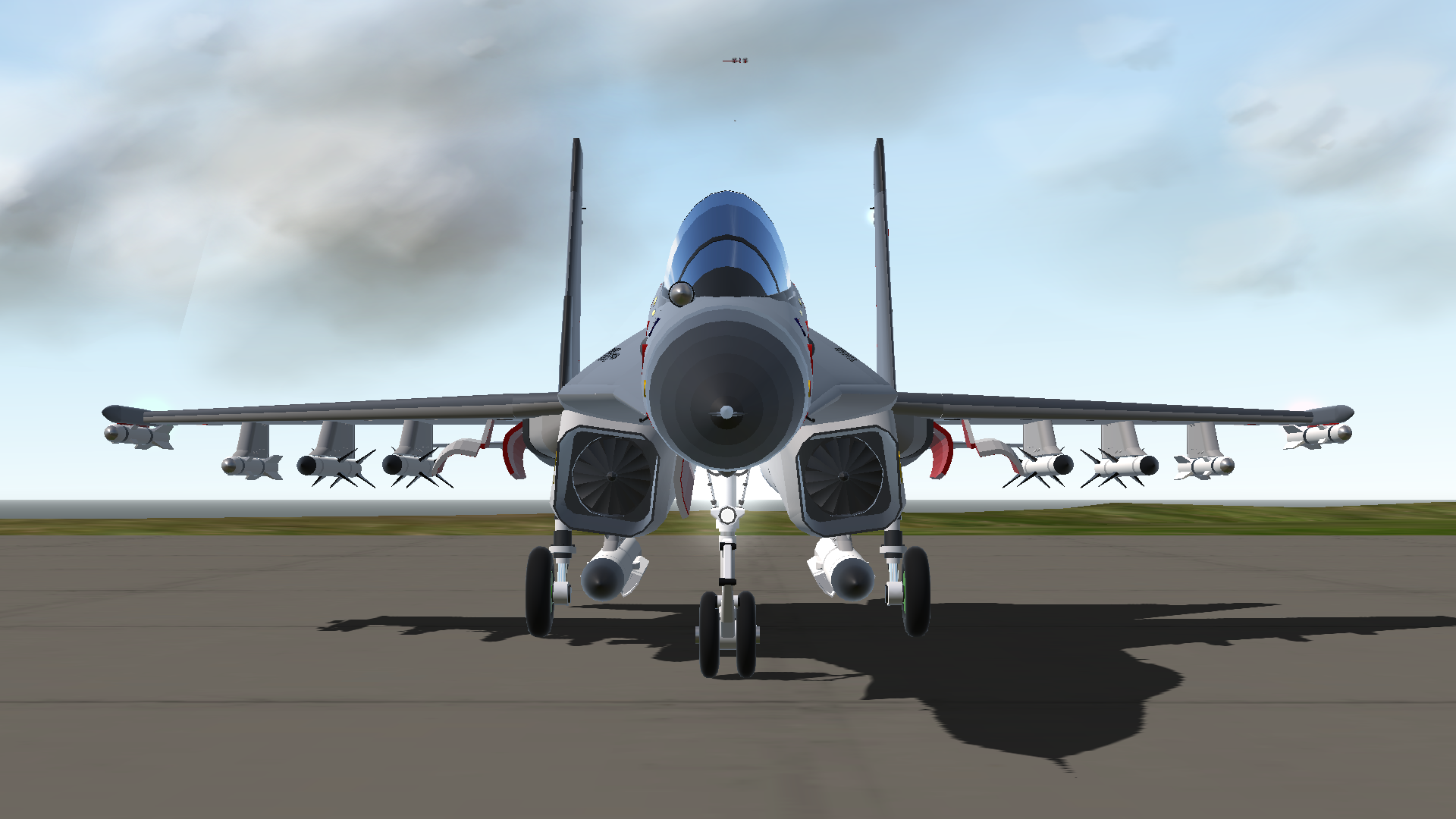 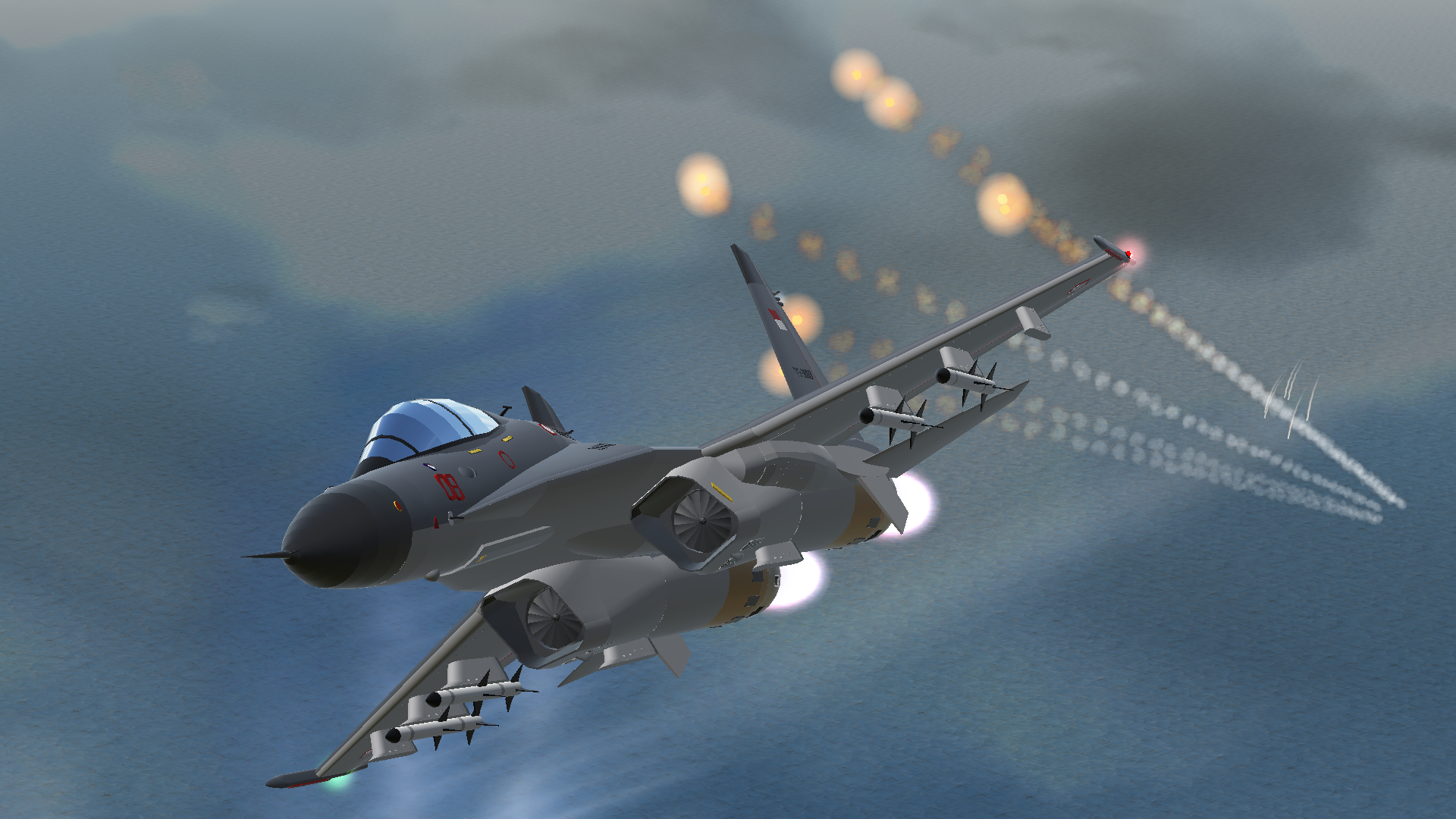 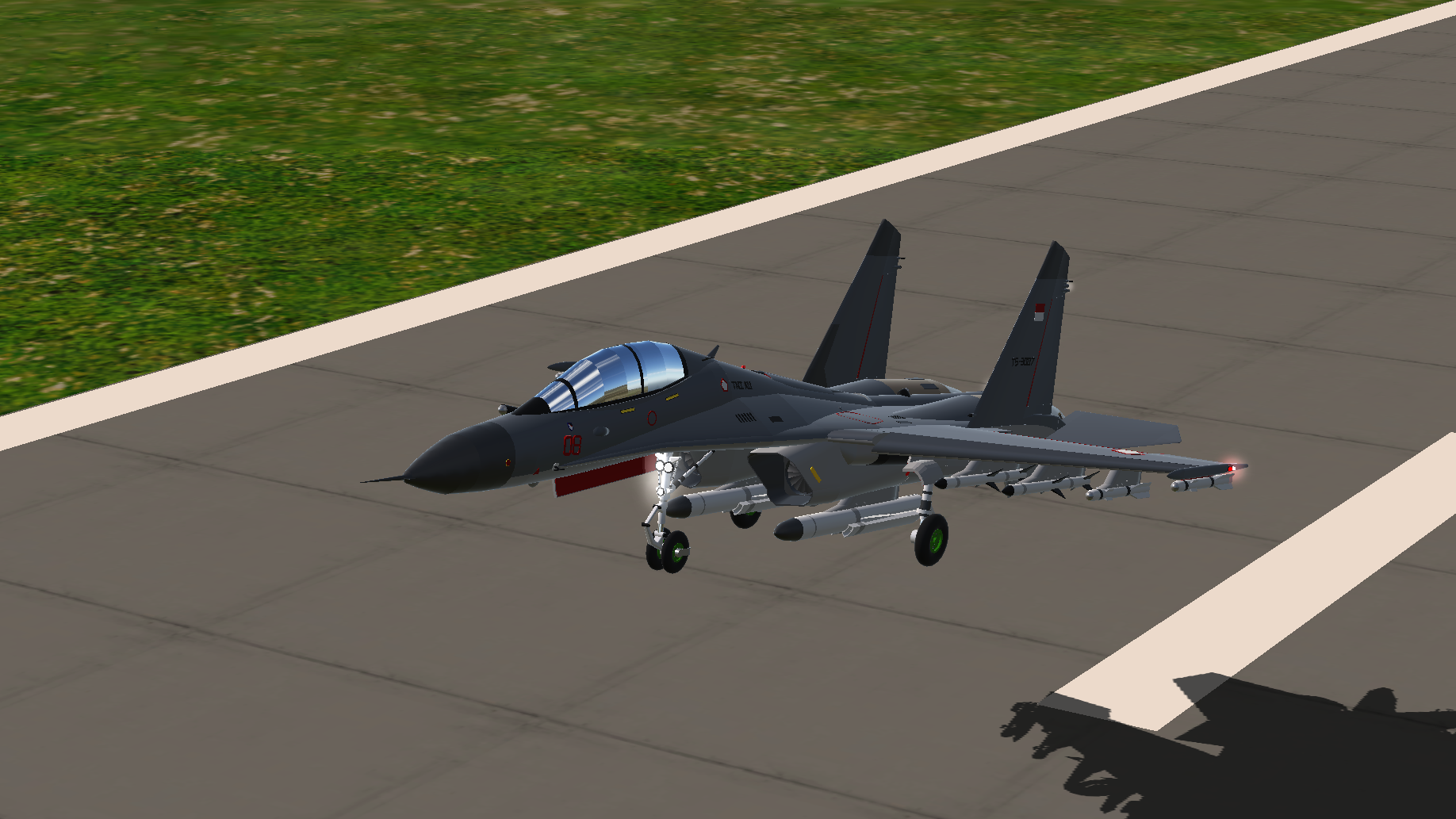 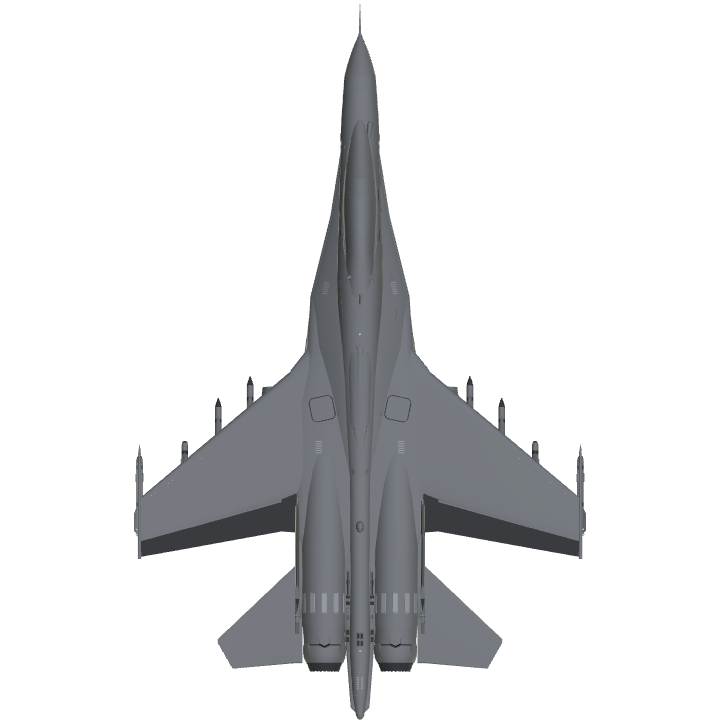 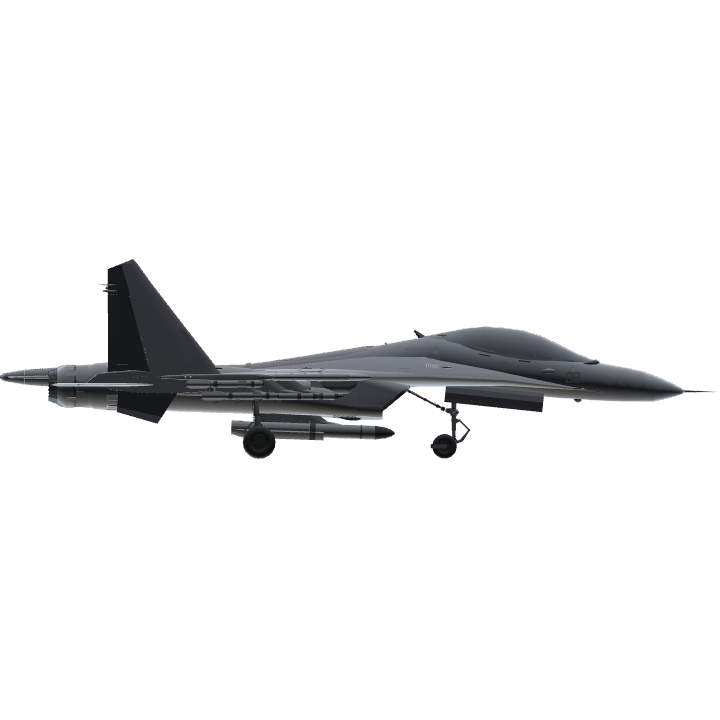 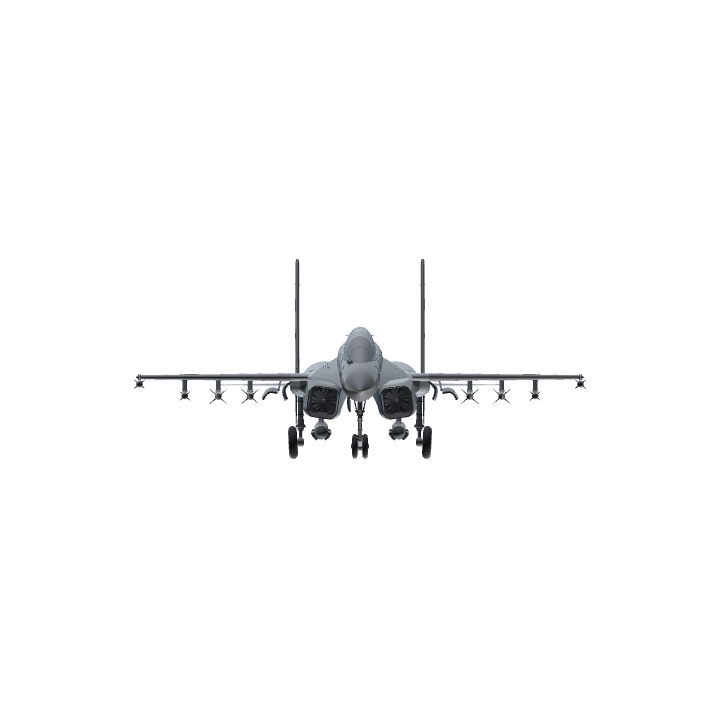